What to See at the Toronto Design Offsite Festival
Toronto Design Week kicks off today, and Azure is there - on the ground, cameras in hand, every step of the way. Here are eight must-see offsite shows we'll be visiting in the week ahead. 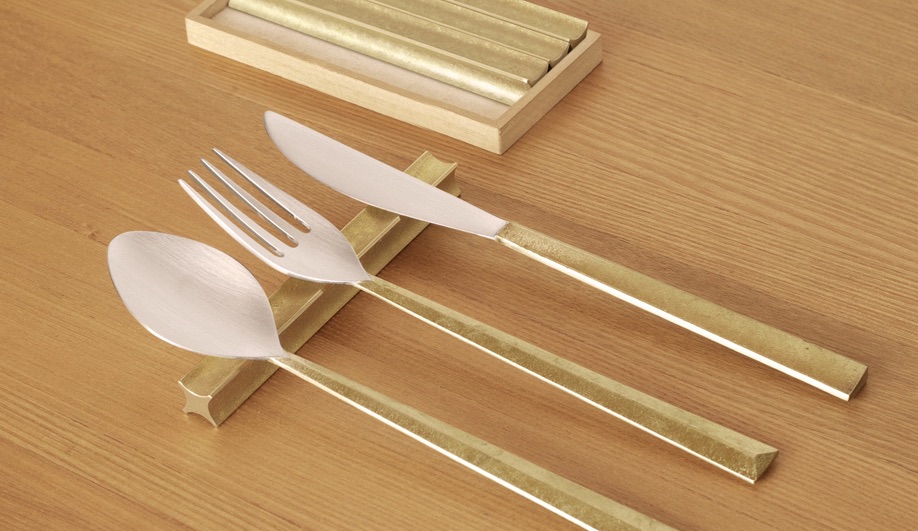 The still-young Toronto Design Offsite Festival gets better with each edition. Year to year there’s no way of knowing where the biggest hits will be – but we’ve done our research, and rounded up eight events that are sure to deliver phenomenal design. Check back throughout the week, as our coverage rolls in – and as the editors of Azure and Designlines reveal their Top 100 favourite picks. 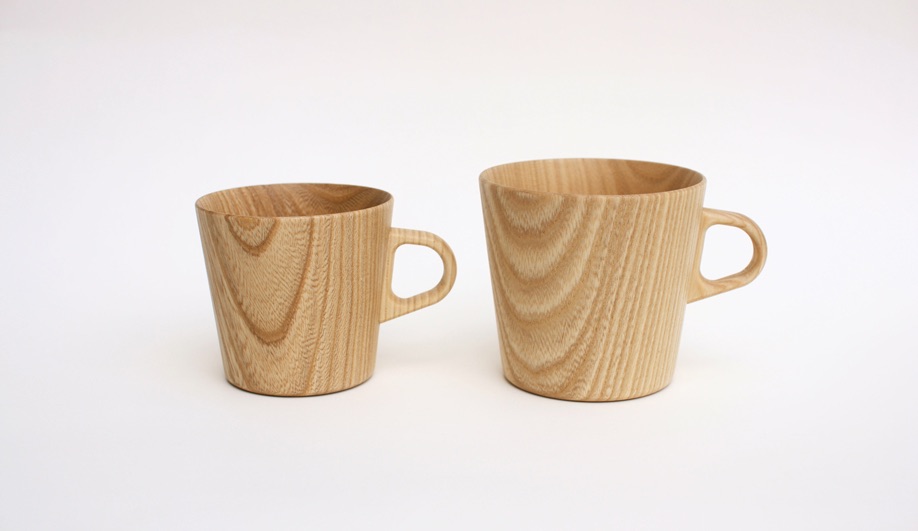 1 Oji Masanori at Mjölk
One of the first design outposts in Toronto’s Junction neighbourhood, Mjölk has been meticulously curating an immaculate inventory of Scandinavian and Japanese design for years. Recently, they’ve collaborated with international designers like Luca Nichetto and Anderssen & Voll to put original objects into production. This year’s collection by Oji Masanori promises to be just as captivating – and, on Saturday, Masanori will lead an in-store discussion. 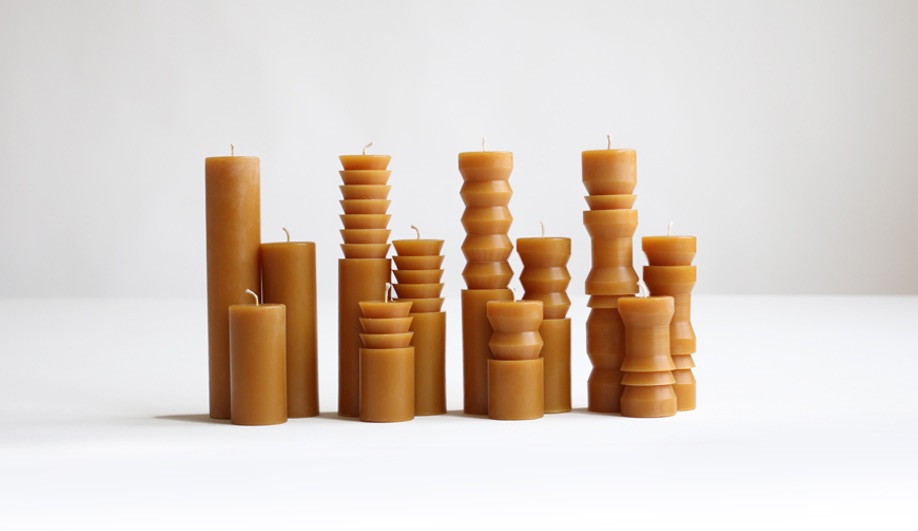 2 Outside the Box
Hosted by Stylegarage, Outside the Box is actually a collection of mini-exhibitions. Curators in Chicago, Edmonton, Halifax, Los Angeles, Montreal, New York, Ottawa, Portland and Seattle (where Grain makes these striking beeswax candles) submit a selection of locally produced design objects; the catch – everything must fit in a single bankers box. The diverse displays are often surprising, capturing the distinct style of each city’s design community. 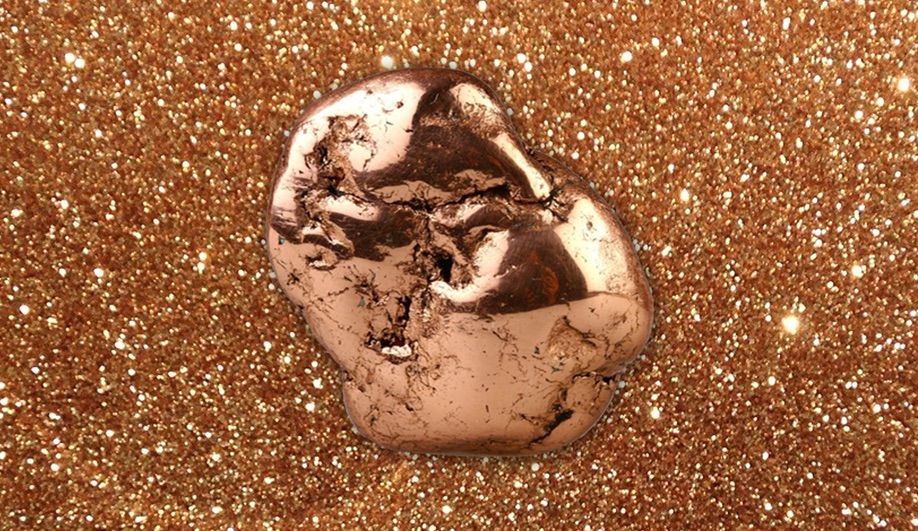 3 Cu
Copper – as a material in contemporary design – is on a hot streak. Castor gently ribs the trend in its latest collection, presented at 1161 Dundas Street West in a space transformed into an immersive copper-themed environment. The opening reception will even serve up edible copper food and drink. 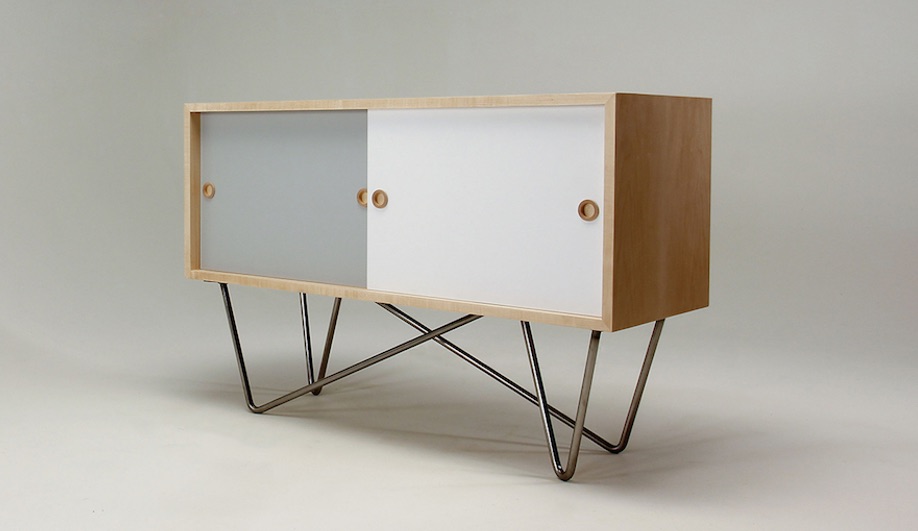 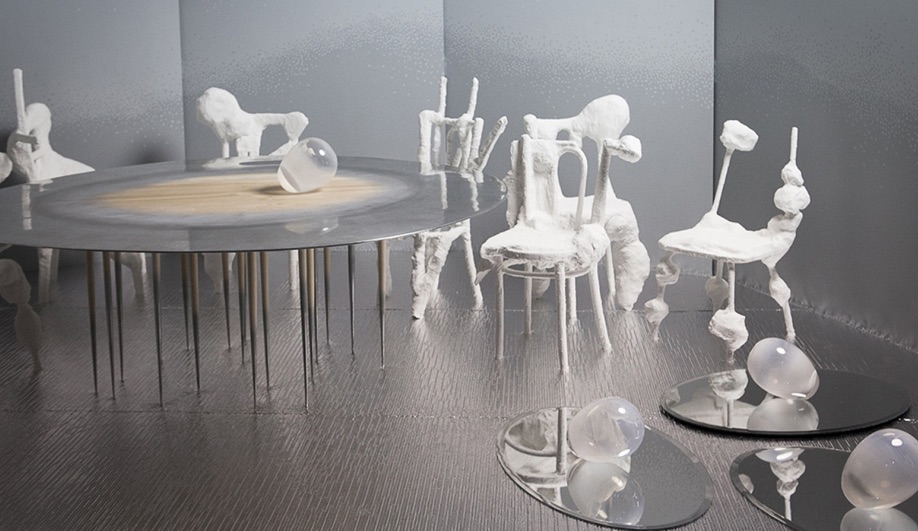 5 Dinner by Design
Co-founded by Azure in 2011, DxD invites interior designers to transform the Design Exchange’s trading floor into lavish dining vignettes that range from luxurious to cozy to ethereal (like UUfie’s entry from last year, above). This year the the installations will be opened to the public for the first time, following the fundraiser dinner on the 20th. 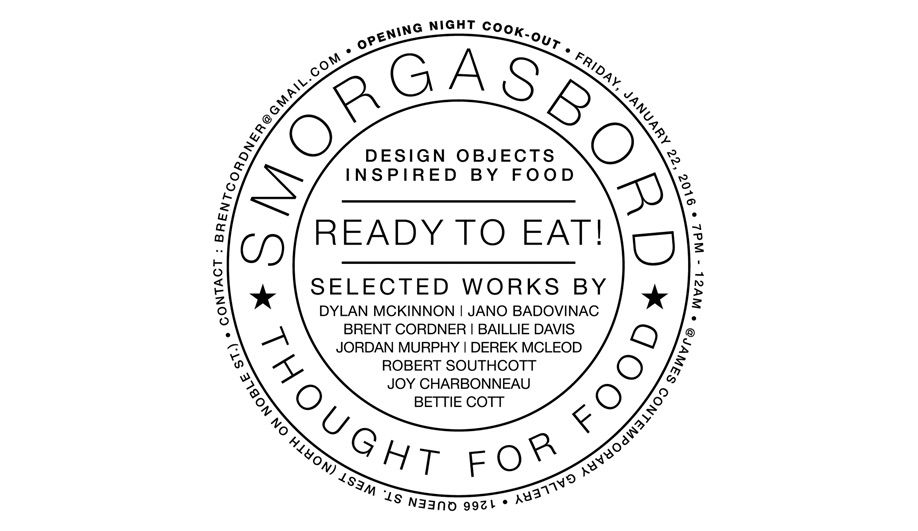 6 Smorgasbord
The names of the 10 exhibitors invited to participate in Smorgasbord, installed at 1266 Queen Street West, will be familiar to Toronto Design Week habitués. This year, the team that launched Heavy Metal, Shiny Pretty Things and Light It Up has asked these designers to apply their considerable talents to the subject of food – not just on the table, but at every step from farm to compost heap. 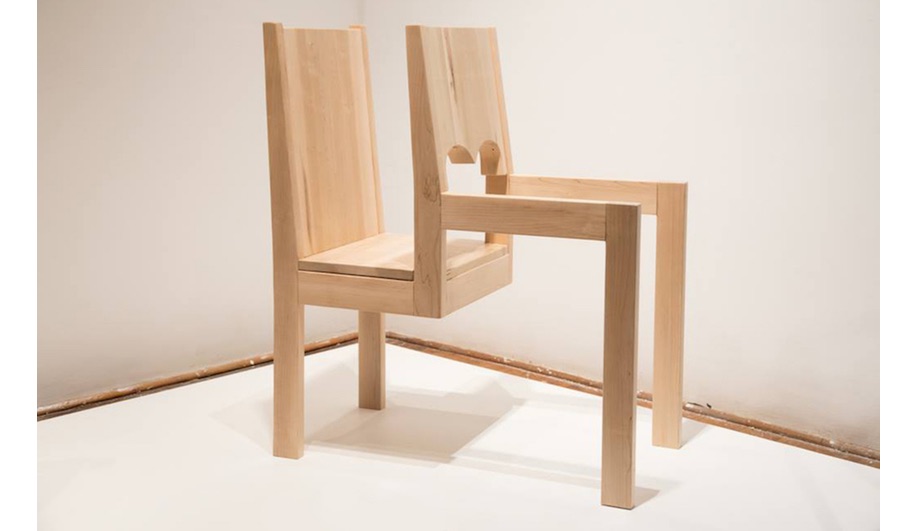 7 Tables, Chairs & Other Unrelated Objects 5
OCAD University’s industrial design students don’t just make furniture. They reimagine it from the ground up. On view at the school’s Student Gallery, the results of their ingenuity range from clever to bewildering, insightful to humorous – but always thought-provoking. 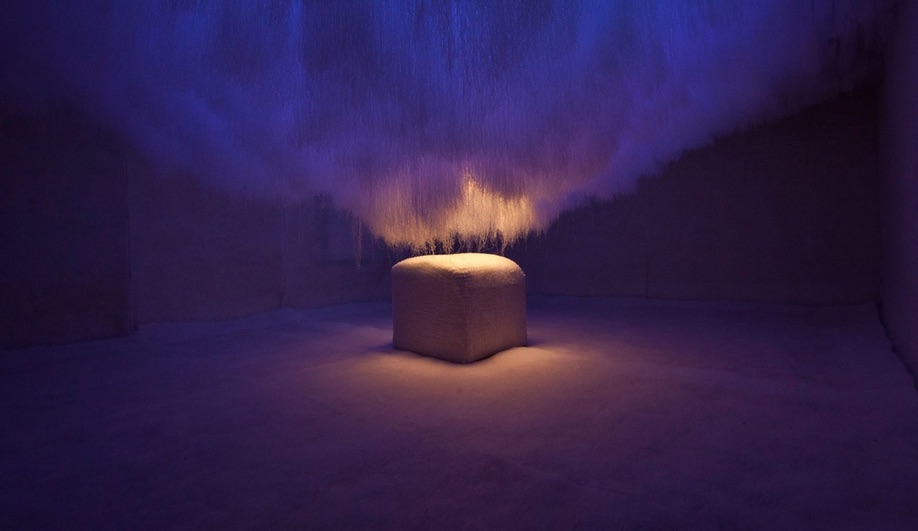 8 Come Up To My Room
The grandmother of Toronto offsite shows, CUTMR returns to the Gladstone Hotel for its 13th edition this year. The works are defined by two unique traits: the hotel’s exhibition rooms are transformed – often to the point of unrecognizability – by original, immersive installations. And nobody, not even the show’s curators, knows quite what the designers have planned until the transformation is underway. Against the historic, idiosyncratic backdrop of the Gladstone, the results are always provocative and, at times, truly magical. (Disclosure: this writer co-curated the show in 2012 and 2013.)