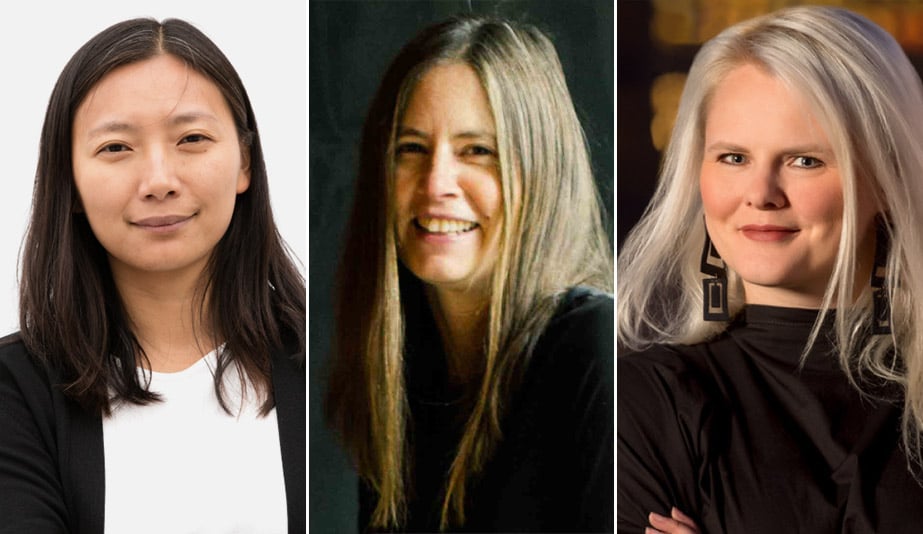 What is it like to be a female leader in architecture, a profession still heavily dominated by men? What unique perspectives do female principals bring to the built environment?

Taking place at IDS Vancouver, the Liebherr Trade Day Keynote Breakfast by AZURE Talks features three North American female architects at the top of their game: Jing Liu of New York’s SO-IL, Johanna Hurme of Winnipeg’s 5468796 architecture, and Susan Scott of Vancouver’s Scott and Scott Architects. They will join Azure Magazine’s Executive Editor Elizabeth Pagliacolo for a conversation on the Caesarstone Stage about what it means to be a woman leading an architecture firm in 2018, the challenges and victories they’ve experienced so far in their young careers, and what female principals bring to the built environment.

For a preview of what’s to come, here is a brief introduction to these staggering talents: 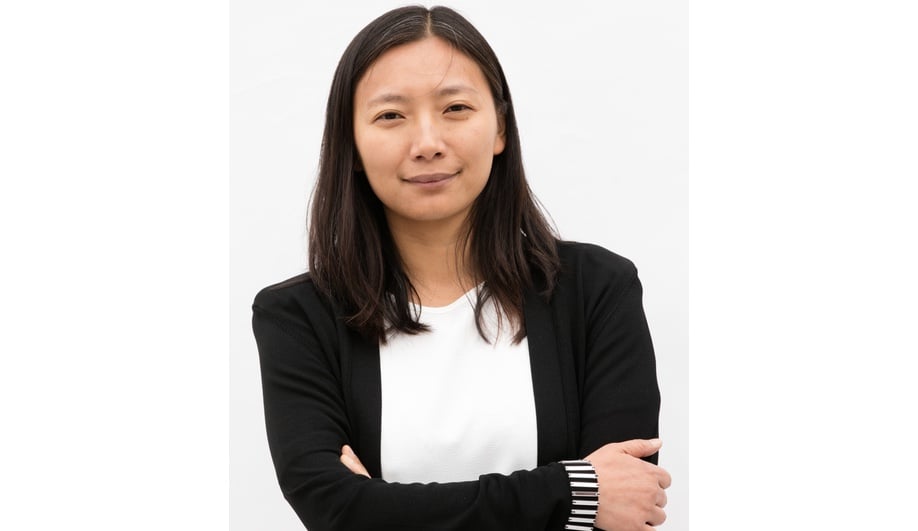 Jing Liu’s New York architecture firm, SO-IL, is best known for designing Seoul’s Kukje Gallery – and wrapping it in a gauze-like scrim of metal mesh. Completed in 2012, the project was a bold entrée into the world of architecture, especially considering that Liu was only 32 at the time. (She had co-founded the firm in 2008 at the age of 28; her partners there are Florian Indenburg and Ilias Papageorgiou). 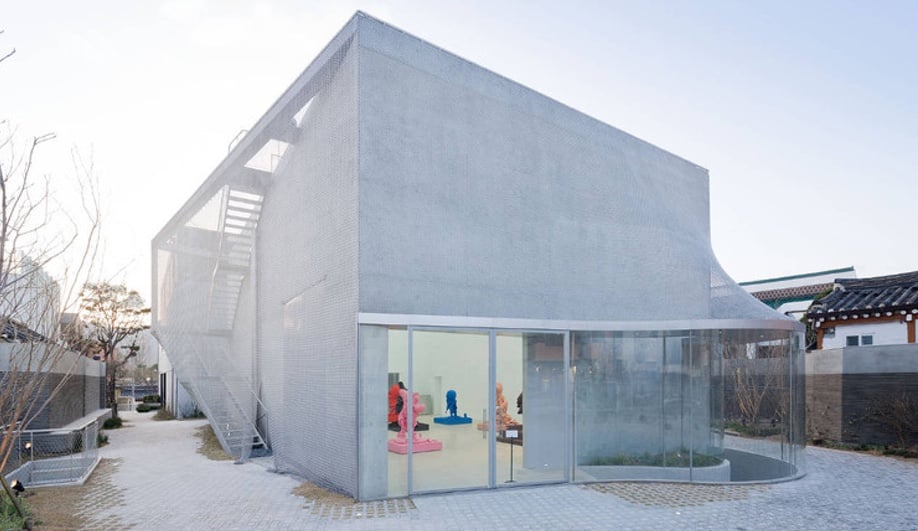 The studio’s novel approach to form, program and aesthetic has made it one of the most sought-after by cultural institutions around the world. In 2016, it completed the Jan Shrem and Maria Manetti Shrem Museum of Art at the University of California, Davis, a low-slung building defined by a slatted-metal canopy that filters light and shadow onto its generous entrance. Recently, SO-IL was chosen to design the MLK Cleveland Public Library along with JKurtz; and it’s also at work on a plaza in Paris. 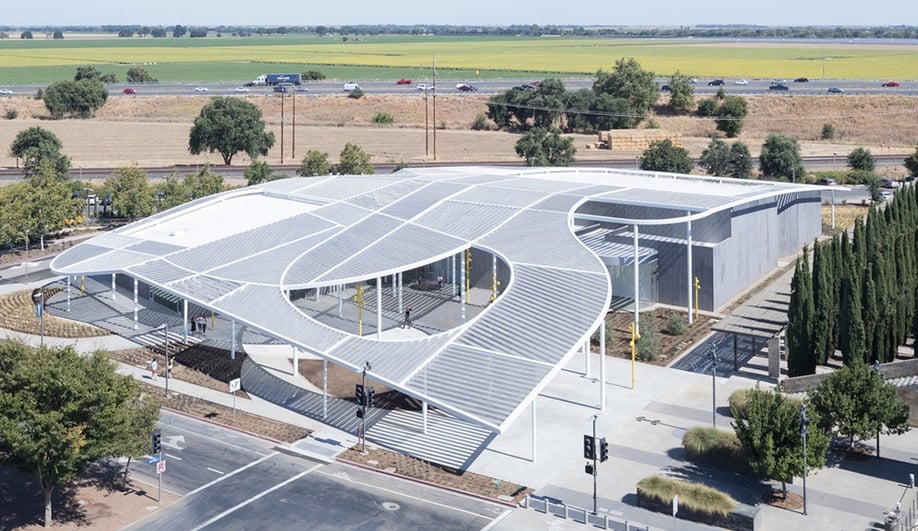 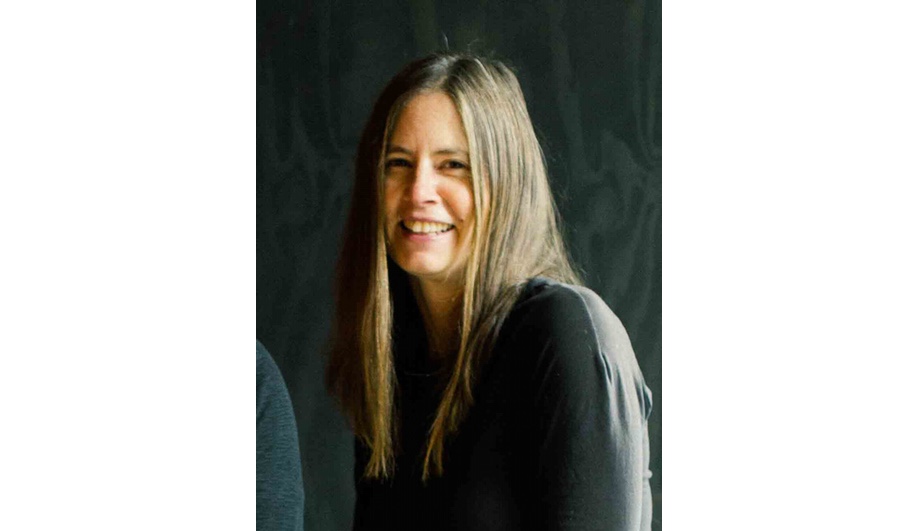 Susan Scott runs Vancouver’s Scott & Scott Architects with her husband, David. The duo first caught our attention with its fun yet refined eateries: Bestie and Torafuku, both in the city’s Chinatown. The restaurants displayed the firm’s focus on raw materials and custom elements: in Torafuku, both the cast-concrete communal table at its centre and the minimal light fixture above it are custom creations that give the interior a unique, architectural feel. In Bestie, a crowdfunded currywurst, they crafted a user-friendly peg wall for supporting artworks and fixtures as well as the CNC-cut plywood and spruce benches upholstered in vibrant, multicoloured vinyls. The firm has gone on to create further projects, including Kin Kao and Whistler Cabin. 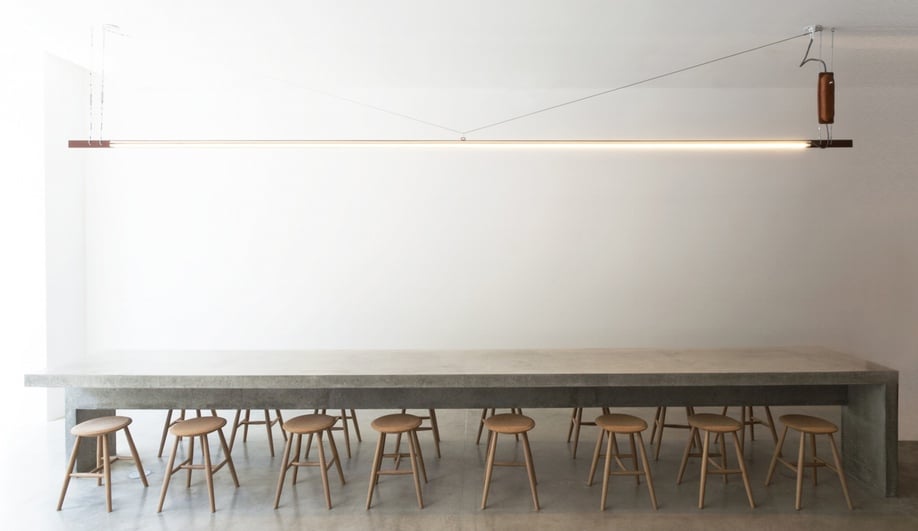 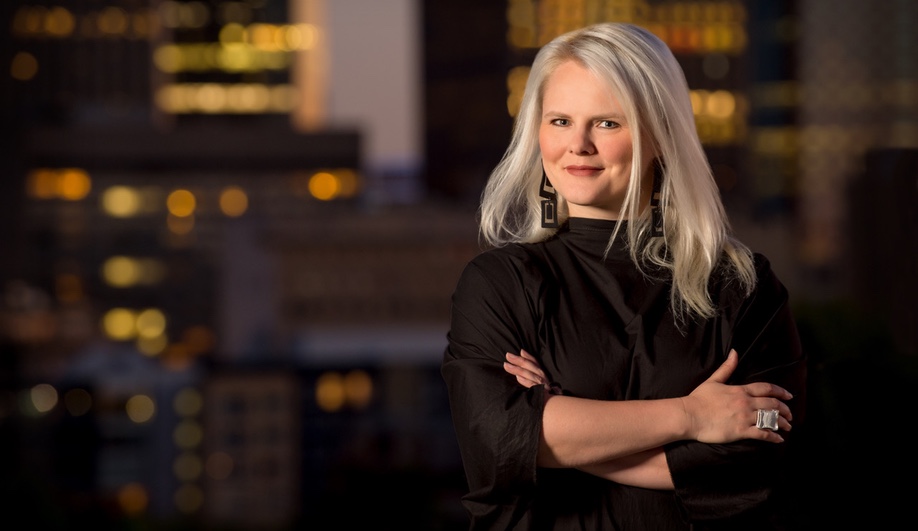 Johanna Hurme is a founding partner at “the number firm,” as the Winnipeg-based 5468796 has been endearingly called. The firm has garnered many accolades since it was established in 2007. It represented Canada at the 2012 Venice Biennale in Architecture, where it curated Migrating Landscapes. It won the Prix de Rome and set out on a tour of eight cities in 2013 to 2014 to host eight communal dinners would breed new conversations on design. And as recently as this year, it received a Governor General’s Award in Architecture for its Parallelogram house (below). 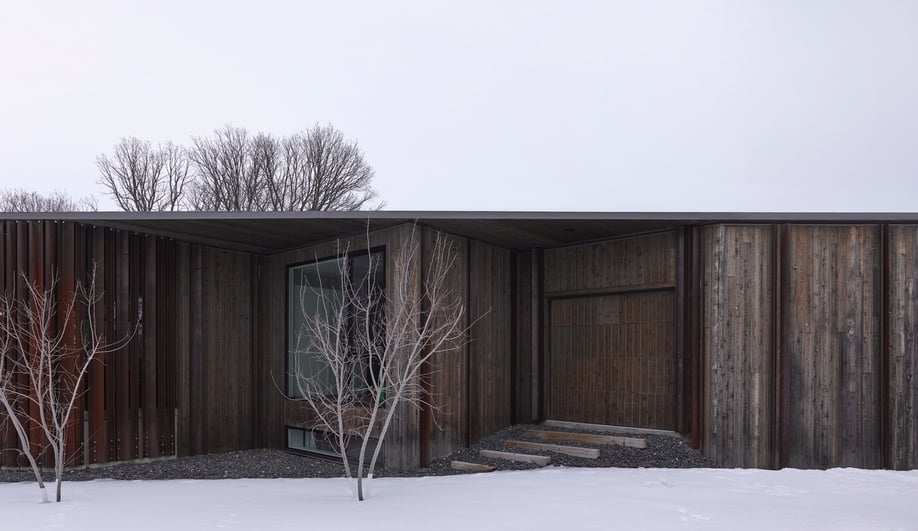 The breadth of the firm’s work encompasses everything from single-family and multi-unit residential (like the Parallelogram House and the Bloc 10 affordable housing project) to temporary pavilions like the One Bucket at a Time installation in Mexico, to major projects like the upcoming and much-anticipated Brewery at the Forks (below), also in The Peg. The firm was recently named one of the winners of the Housing Northwest Arkansas competition, and its concept will be reviewed to local developers and realtors that will hopefully take it to the next stage. 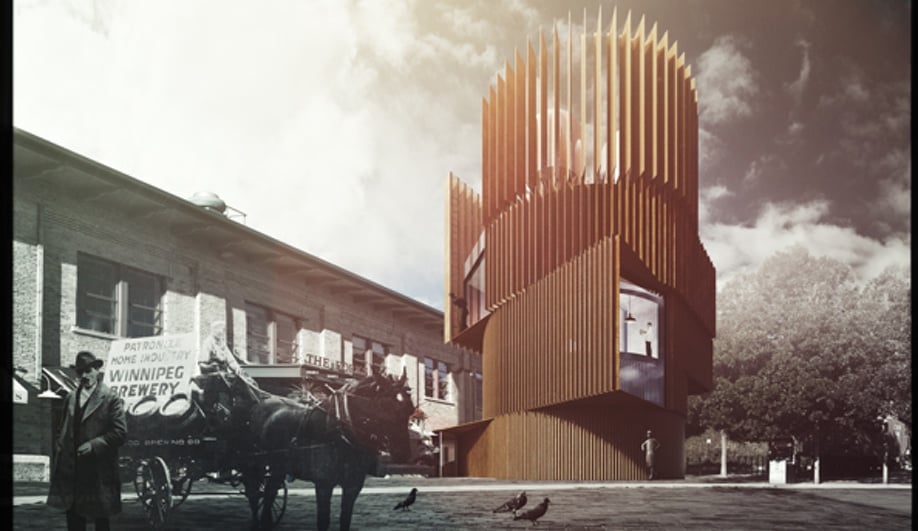 Get your tickets here, they go for $35 ($45 after August 24). This talk qualifies for IDCEC = 0.15 CEU, AIBC = 1.5 Core LU.
SHARE
Twitter, Facebook, LinkedIn, Pinterest, Email
TAGS
Azure News, Event,
We rely on advertising revenue to support the creative content on our site. Please consider whitelisting our site in your settings, or pausing your adblocker while stopping by.