5468796 Architecture’s Migrating Landscapes
Canada’s pavilion at this summer's Venice Biennale in Architecture brings together young architects from across the country to capture the migrant experience. 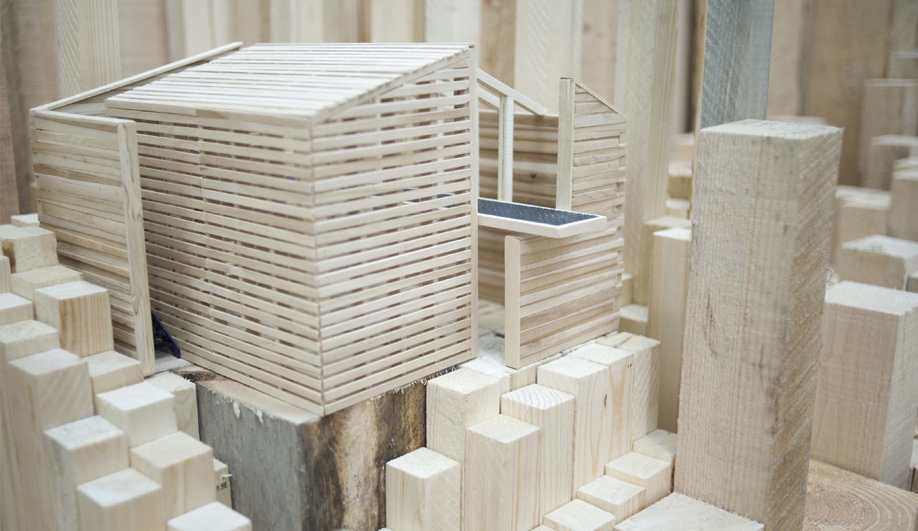 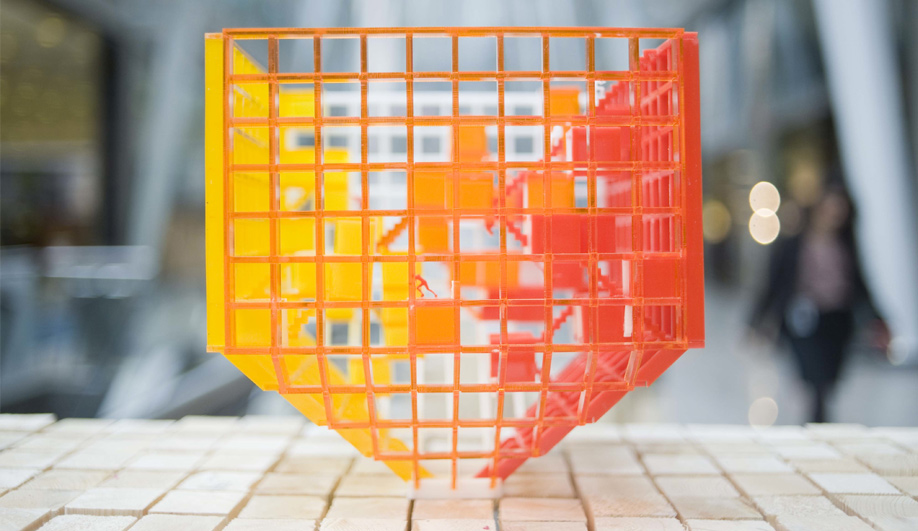 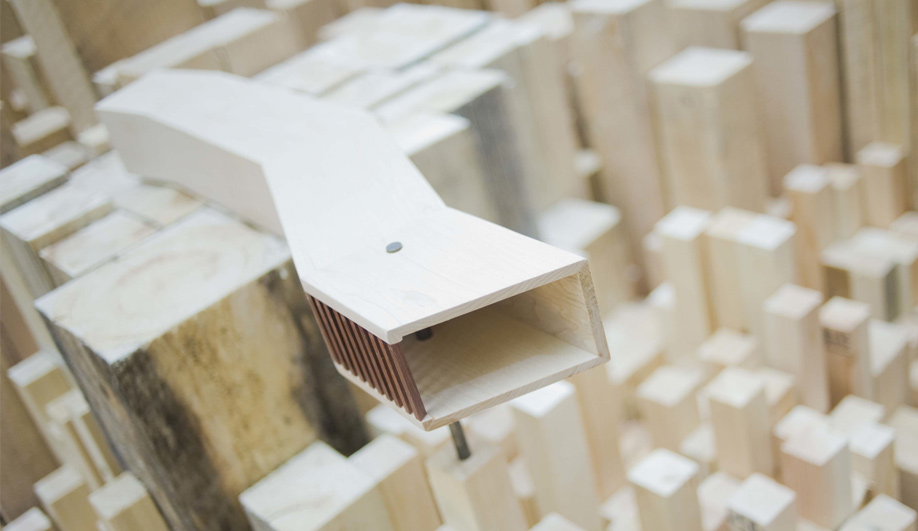 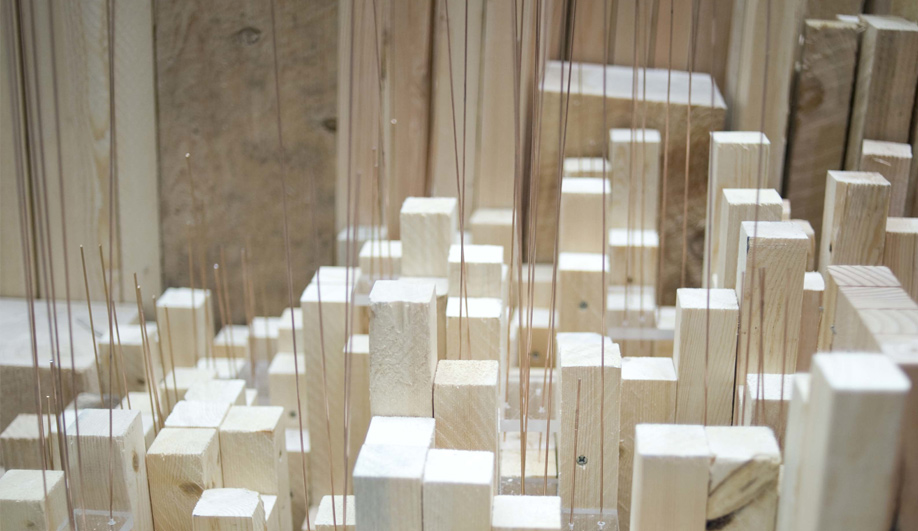 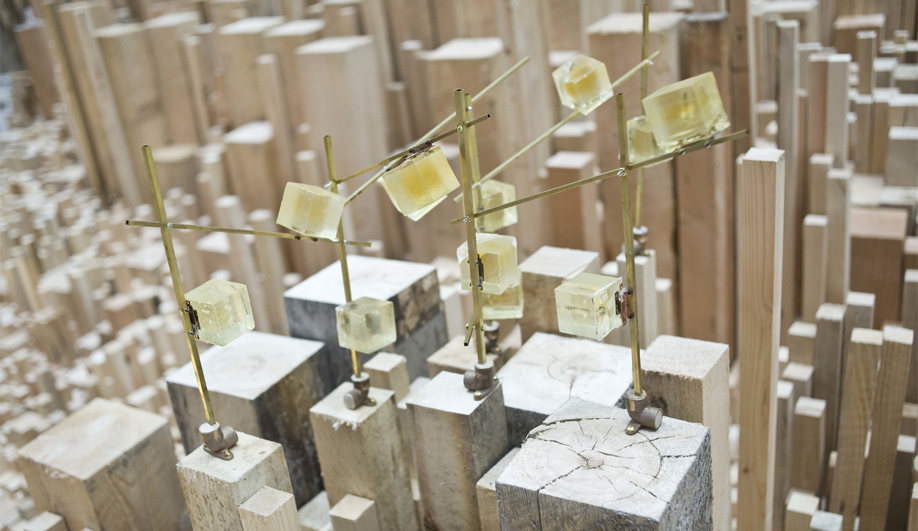 Very few Canadians can claim to inhabit the same region their great-great-grandparents did. Even those separated from migration by a generation or two can still see the traces of their ancestral culture in their food, daily habits and even in the architecture of their settled communities.

It’s this latent architectural influence that informs a series of installations spearheaded by Winnipeg firm 5468796 Architecture and architecture academic Jae-Sung Chon. Called Migrating Landscapes, each installation is unique on various levels and designed to be highly collaborative, where young architects submit proposals for residential projects that reflect their own migrant experience. Over the past year, exhibits within seven provinces have been set up and presented to the public.

With each display, a regional jury chooses the best concept presented. The semi-finalists from across the country will eventually form a shortlist, to be juried by a national panel that includes such illuminaries as KPMB’s Bruce Kuwabara, architect John Patkau from Vancouver, and Montreal academic Anne Cormier.

The exhibits give Canadians a preview of what their country will be presenting in Venice, as well as providing a podium for young firms to get national exposure. The Ontario installment of Migrating Landscapes opened earlier this week at the Allen Lambert Galleria in Toronto’s downtown business district. There, passersby walking through the famous Santiago Calatrava atrium can view the models and machettes, along with a bevy of videos, set up on various platforms made of raw wood planks.

Among the 26 proposals are such innovative ideas as Paul William Murdoch’s “rooms” that grow like crystals from the tops of towers, and Delnaz Yekrangian, Kiana Keyvani, Shabnam Hosseini and Merhad Ahari’s inverted house tiled in bright colours – a reaction, presumably, to Toronto’s grey uniformity.

The regional jury’s selections, plus one People’s Choice winner, will be announced on February 22, revealing which of Ontario’s proposals will join those from other regions before heading to Italy.

Inspiration for such an elaborate and highly inclusive project came directly from the project organizers’ own cultural experiences. The founders of 5468796 are both transplants: Johanna Hurme is from Finland and Sasa Radulovic is originally from the former Yugoslavia. Jae-Sung Chon migrated from South Korea and is an instructor at the University of Manitoba’s architecture school.