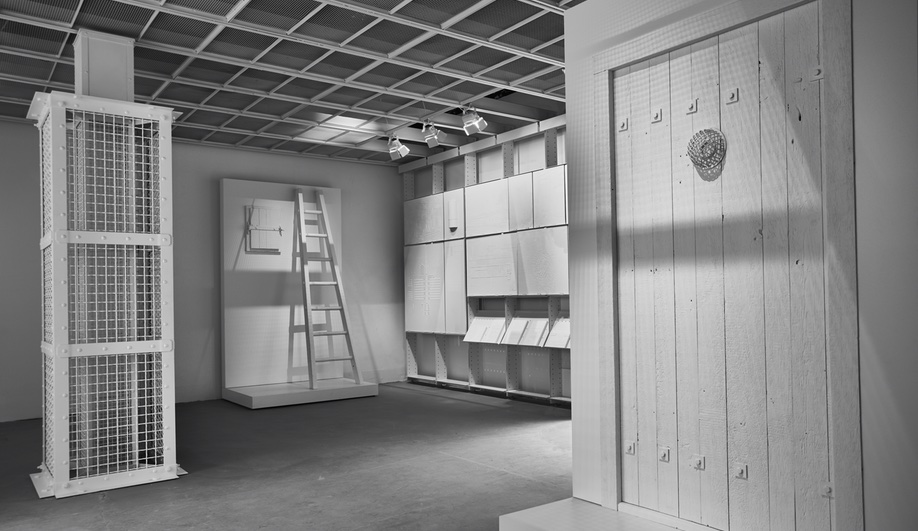 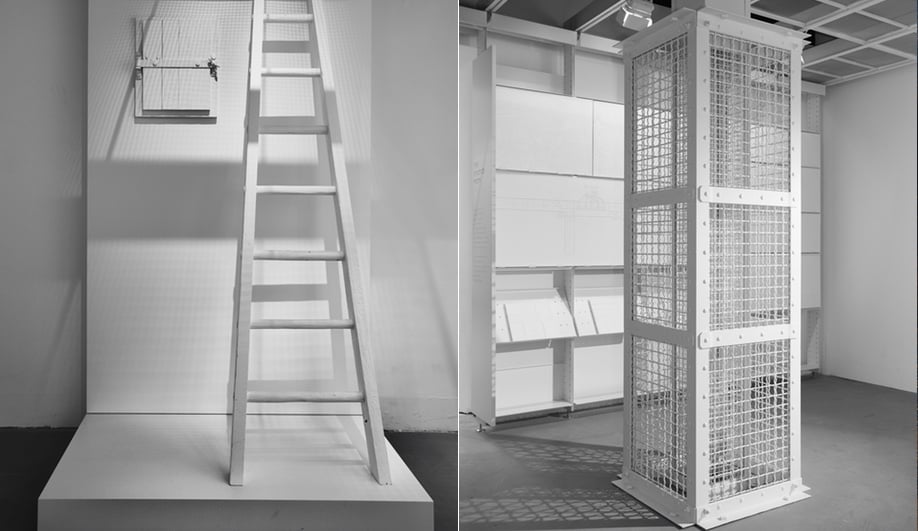 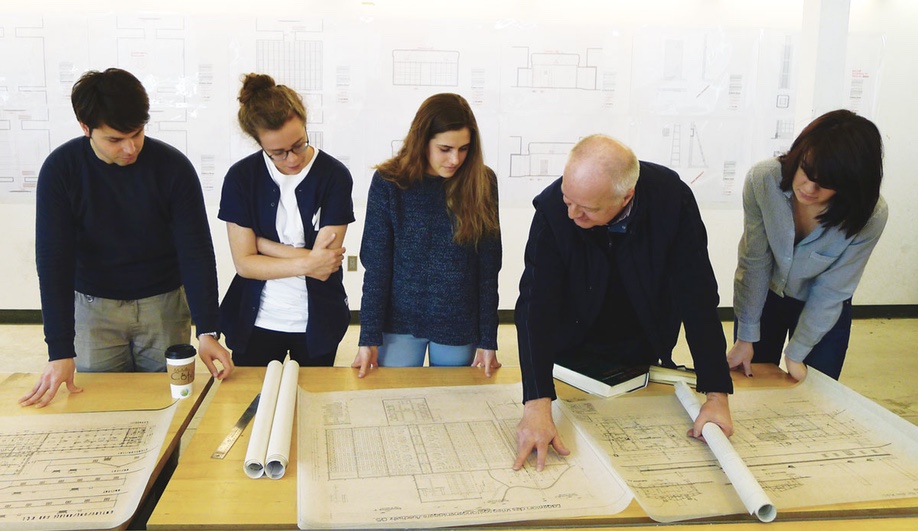 The Evidence Room, an exhibition at the Venice Biennale in 2016, presented by Canadian scholar Robert Jan Van Pelt and the University of Waterloo, takes a look at the disturbing relationship between architecture and the horrors of the Holocaust.

First presented at the Venice Architecture Biennale in 2016, The Evidence Room is now an exhibit currently on display at the Royal Ontario Museum in Toronto, until January 28, 2018. The following story was first published during the Biennale, in May, 2016.

One of the exhibits garnering the most attention at the 15th Venice Architecture Biennale is The Evidence Room, an ambitious and powerful reconstruction of key architectural elements of Auschwitz. It is based on testimony that disproves the infamous Holocaust denier David Irving – testimony presented by Canadian scholar Robert Jan Van Pelt, who helms the team that brought the exhibition to the biennale.

In 2000, British historian and Holocaust denier David Irving notoriously sued American scholar Deborah Lipstadt and her publisher for libel. In her 1994 book Denying the Holocaust: The Growing Assault on Truth and Memory, Lipstadt counted Irving among Hitler apologists and revisionists seeking to downplay the scale of the Holocaust and the systematic murder of six million European Jews. Irving claimed the book defamed his reputation, and the suit garnered international attention and outrage, especially from Holocaust survivors. (A film about the trial is being released later this year.)

In order to defend against libel in a British courtroom, Lipstadt’s lawyers had to prove that in his writings Irving deliberately distorted and misrepresented the undeniable evidence of the Holocaust. Ultimately, they had to present forensic evidence – authentic blueprints and the architectural remains of Auschwitz – to defeat Irving. University of Waterloo architecture professor Robert Jan van Pelt served as the expert witness in the trial, and his report became one of the sources of inspiration for the new discipline of architectural forensics, which is located at the intersection of architecture, technology, history, law and human rights. He wrote his own account of the trial, The Case for Auschwitz.

The Evidence Room at the Central Pavilion of the Venice Biennale reconstructs some of those forensic details, including full-scale models of a gas column, a gas door, and a wall section with gas-tight hatch – all of which were shown in court to prove beyond a reasonable doubt that Auschwitz was, as Van Pelt says, “a purposefully designed factory of death, equipped with large, homicidal gas chambers and massive incinerators.”

Therefore, any historian denying such evidence would be, as the judge ultimately ruled, a falsifier of history; that would make Lipstadt correct in her valuation of Irving, when she wrote, “Familiar with historical evidence, he bends it until it conforms with his ideological leanings and political agenda.”

For the biennale exhibition, Van Pelt and his team (including Anne Bordeleau, Donald McKay and Sascha Hastings) employed students at the University of Waterloo to construct the pieces, which force us to examine architecture used for evil – and designed by architects complicit in crimes against humanity. As Van Pelt told Dezeen, “This is the worst thing an architect has ever done – it is the baseline of evil in architecture.”

A book that accompanies the exhibition details the project, and the toll it took on the team. In an emotional essay entitled “To Build a Gas Column,” student Michael Nugent writes, “Fabrication is a difficult thing. Despite the noise of machinery and showers of sparks, it is conducted in complete silence. Words are lost over the machinery, voices are muffled out by ear defenders. Actions are repetitive, tedious. You withdraw from the task, left with your thoughts — thoughts of what you’re doing, what you’re making, as the hideous thing comes together in your hands.”

The exhibition is one of two Canadian presentations at the biennale – the main one being Extraction – which is curated by Alejandro Aravena under the theme Reporting From the Front.