Fogo Island Inn Launches Furniture Collection
The Fogo Island Inn collection, which fêted its international debut last night at Toronto showroom Klaus, is made up of 70 wonderful pieces by world-renowned designers and local artisans that tell a story about place and history. 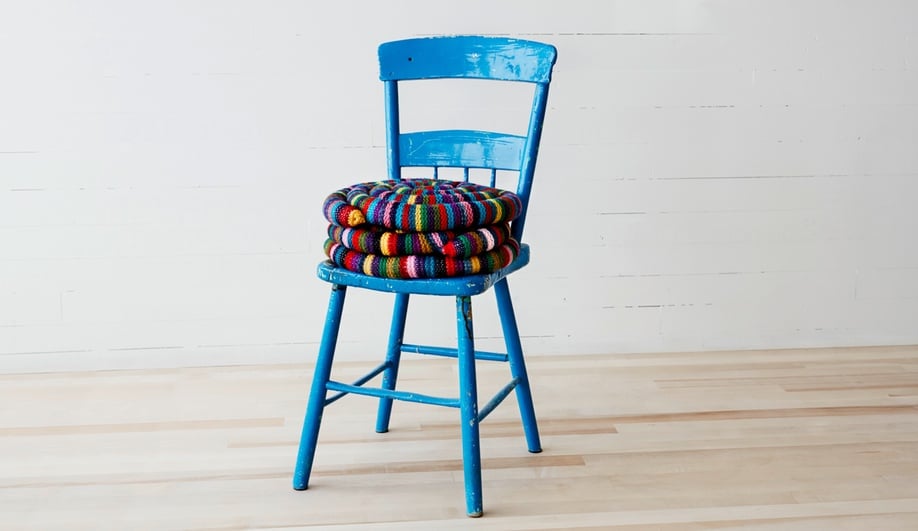 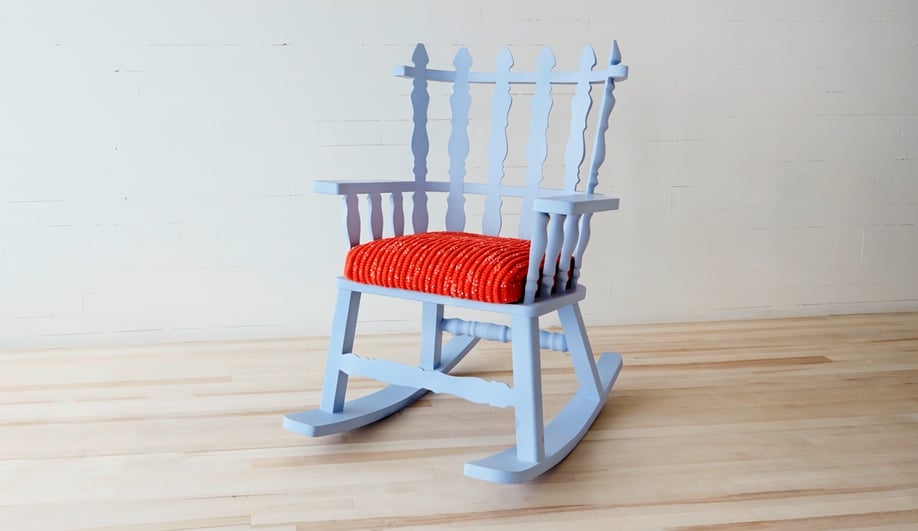 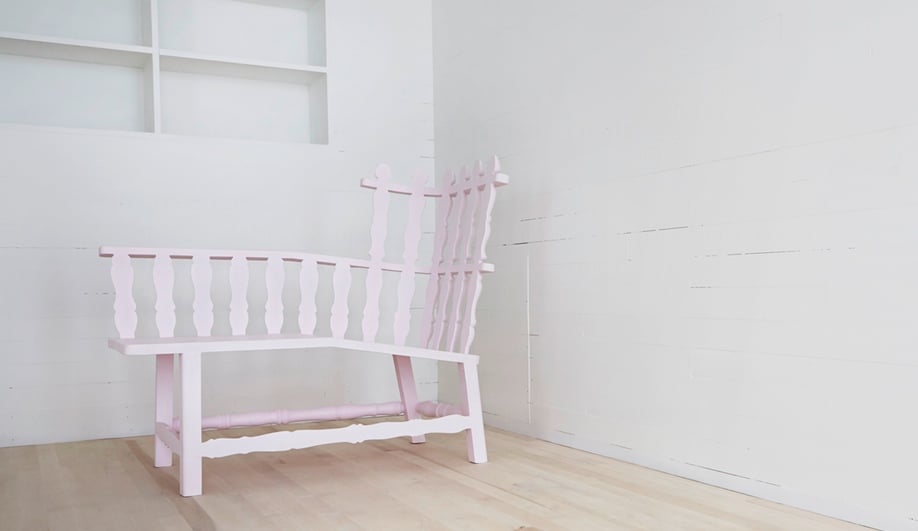 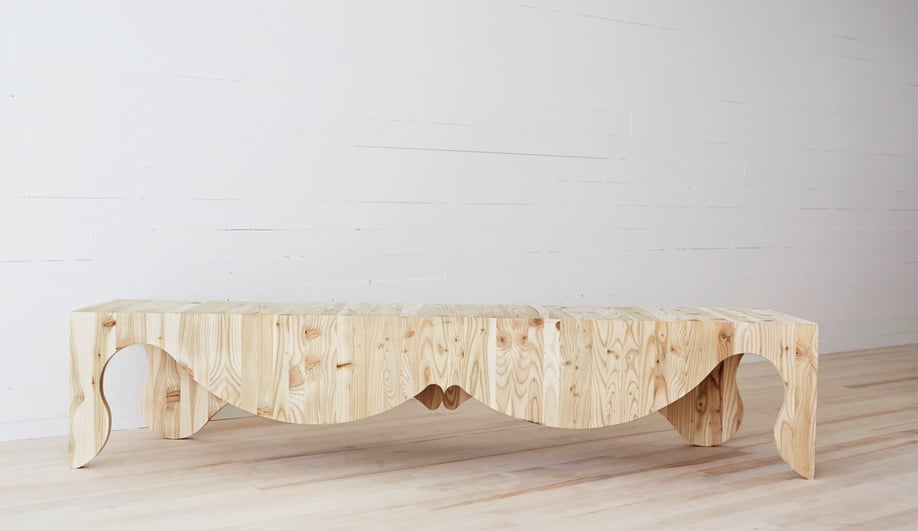 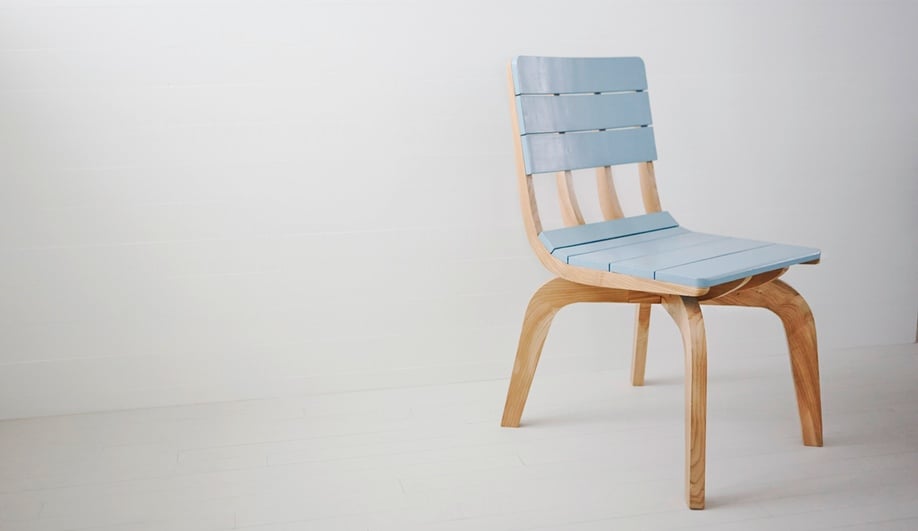 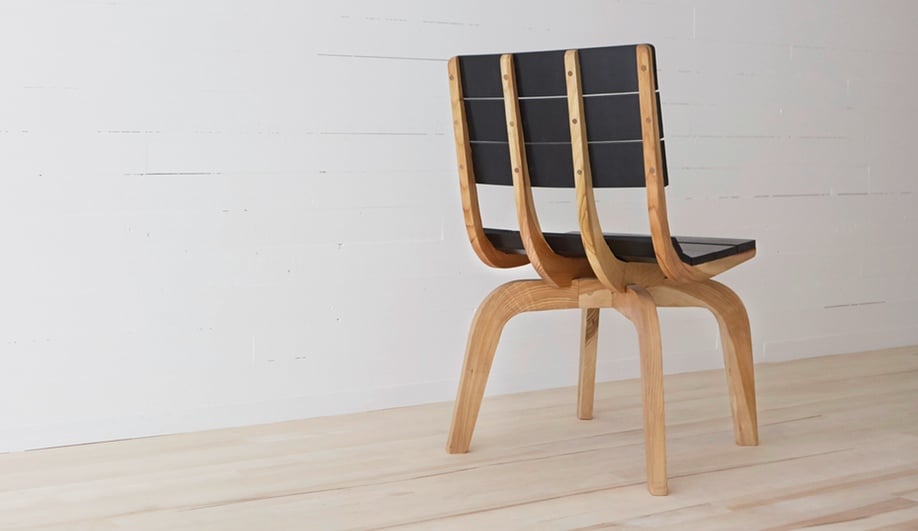 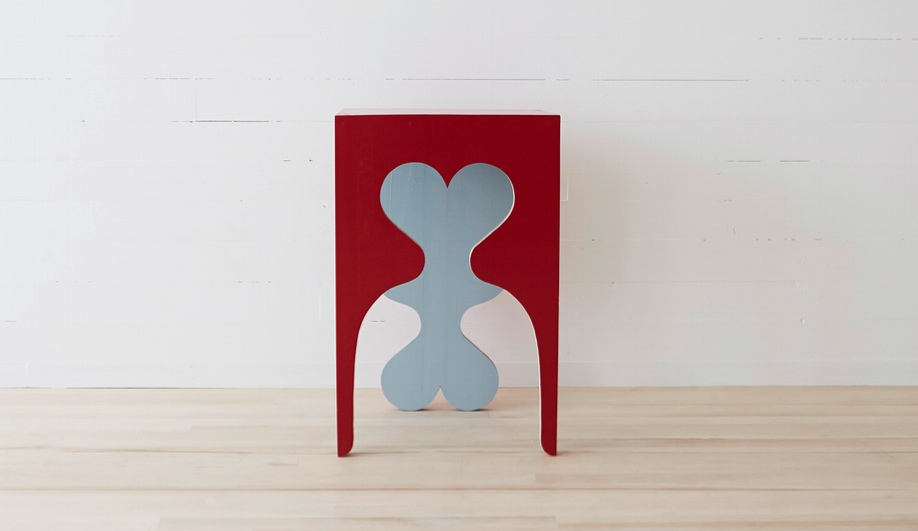 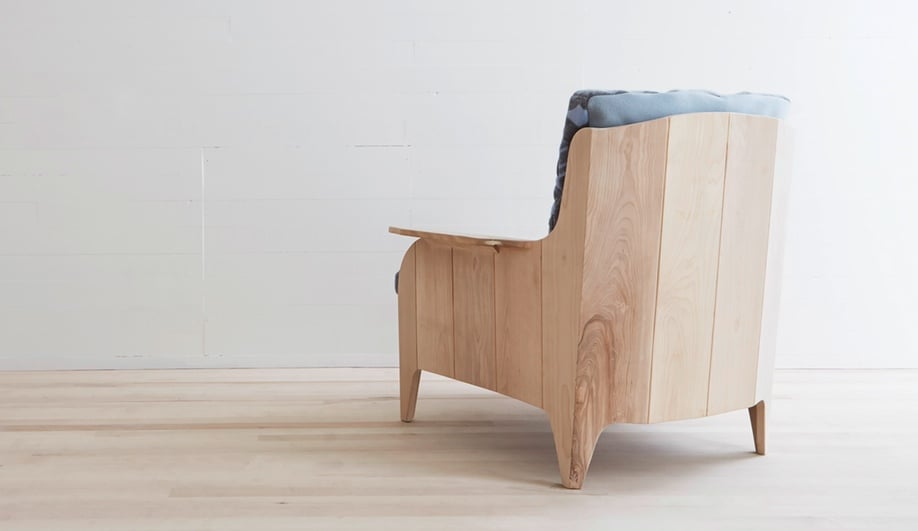 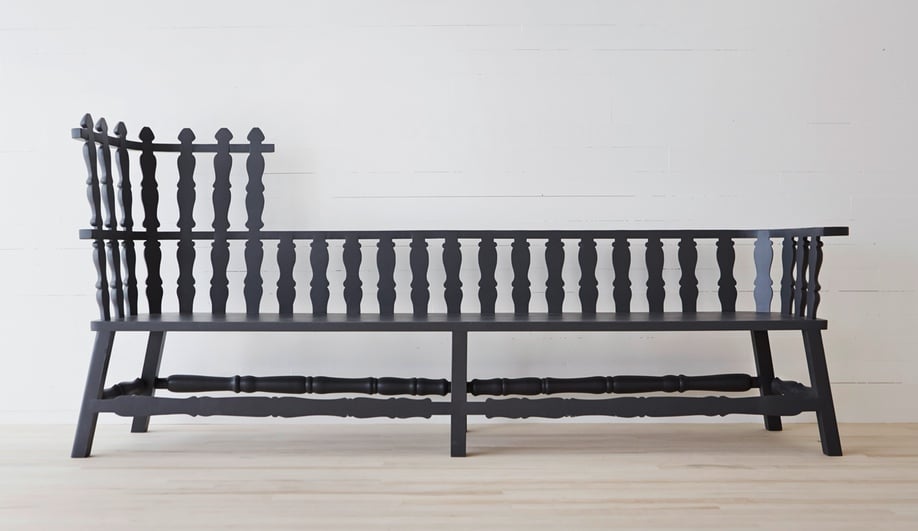 Since it opened in June 2013, the Fogo Island Inn has attracted guests from all over the world to its perch on the island’s remote rocky shores off of Newfoundland. The hotel is the pinnacle of an ongoing project, which also includes artists’ studios, by Zita Cobb’s Shorefast Foundation. Cobb grew up on the island, left it and made a fortune in the fibre optics industry, then returned to help revive this former fishing community of less than 3,000.

She wanted to create something that honours the history of the place, while offering an opportunity for it to move forward. To design the studios and the inn, she hired Todd Saunders, a Norway-based architect who also hails from Newfoundland. And to furnish the spaces, she invited designers from around the world to spend some time in Fogo, and get to know the local artisans. Their custom-created pieces complement the rarified experience of staying at the inn, a special building in a unique setting.

At the collection’s launch on October 14, Cobb praised all those who helped make the inn and the furniture collection possible. “The vision we have, and you’re all part of this vision -whether you like it or not – is that we can create a different kind of world that’s built on relationships,” she said. Among the packed audience members were her brother, Tony – who led the construction on all the projects – and designer Nick Herder, a Brooklynite who spends most of his time on Fogo Island. The inn’s executive chef, Murray McDonald, also flew in for the party.

The Klaus showroom, in downtown Toronto, is a long way from Fogo, where visitors to the inn have been able to purchase the furnishings and accessories that decorate their rooms. With this unique tourism destination garnering raves all over the world, Cobb partnered with Klaus to distribute the 70-piece collection internationally.

Among the showroom’s sleek pieces by Moroso, Tom Dixon and Moooi, the Fogo Island Inn pieces revel in their handcrafted playfulness, evoking what Cobb refers to as “handmade modern.” She said, “When you look at these objects, besides the form and function and meaning they carry, we tried to make them in a way that they don’t take themselves too seriously. Because we want them to bring you joy.”

And joy they deliver. The pieces include Dutch designer Ineke Hans’ old-timey chairs, including her Get-Your-Feet-Up settee and Quaker-like Long Bench; and Nick Herder’s Puppy side table, crafted from a single piece of wood board. Quebec’s Elaine Fortin designed the elegant Punt Chair, whose rib-like back was inspired by the island’s boat-building techniques and is made in wood from the base of tamarack trees. The Guild, a local collective, made vibrant spiralling pillows called Snake Cushions from tiny scraps of yarn.

While undeniably quirky, the pieces have an heirloom quality, and a distinct narrative that always returns to the island. “It’s a very tricky time for small communities to figure out how to carry on, how to belong and how to be relevant,” said Cobb. Quoting the scholar Godfrey Baldacchino, she finished her speech on a poetic note. “Small islands are places to find dreams and truths that have outlived time. And I’d like to think those dreams and those truths are in all of these pieces.”