UNStudio’s Arnhem Train Station is Stunning
Twenty years in the making, UNStudio's master plan for the Arnhem Central Station is completed - and it is a feat of high-tech engineering and fluid design. 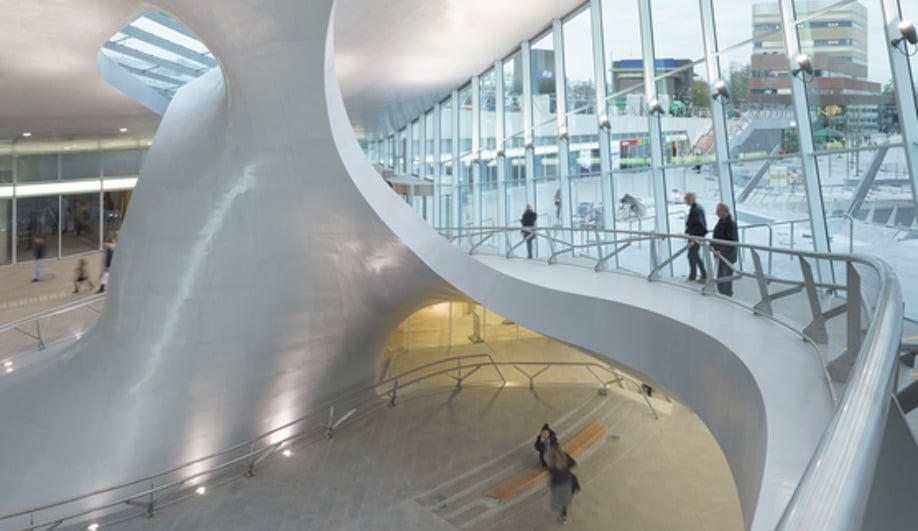 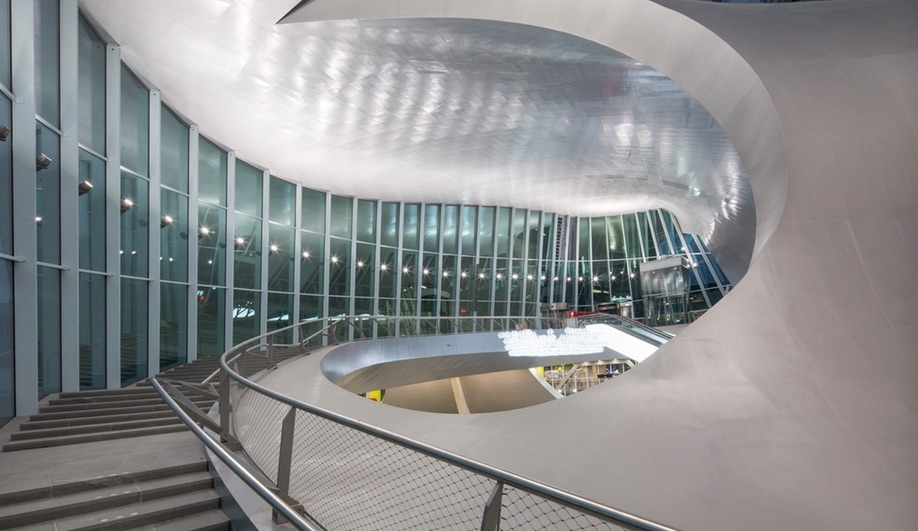 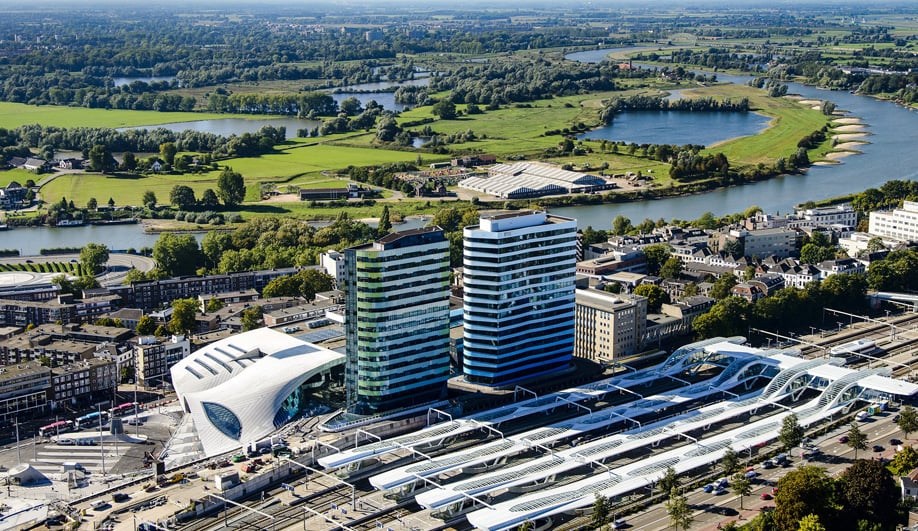 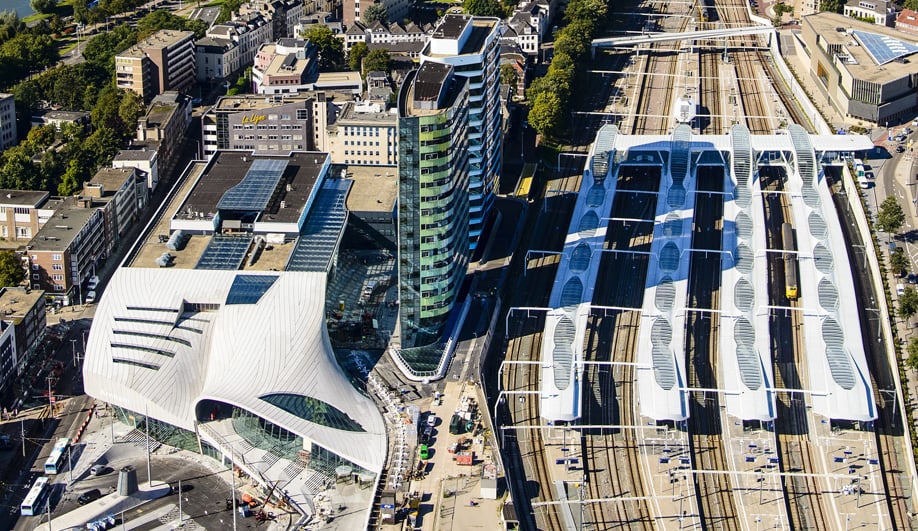 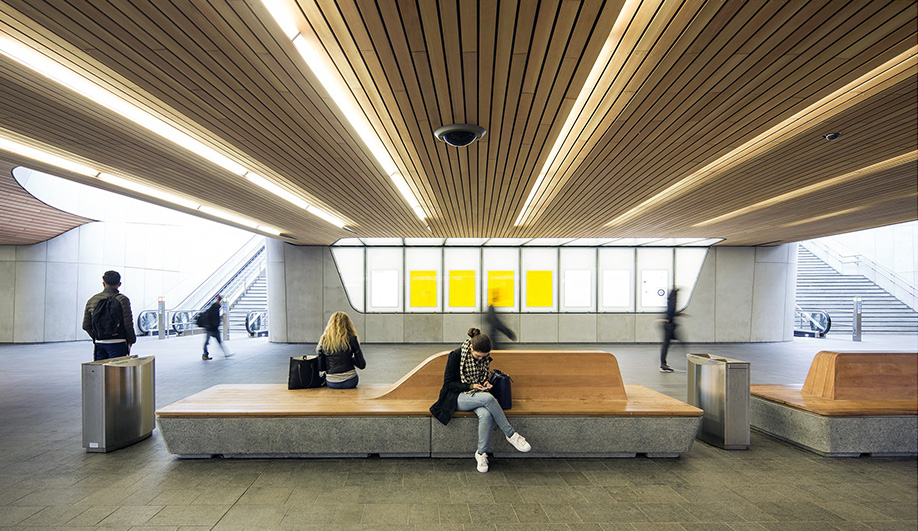 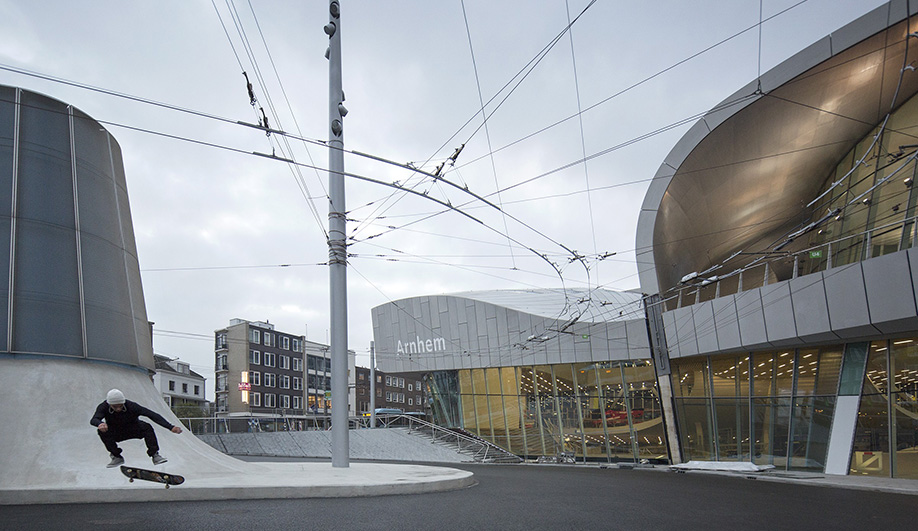 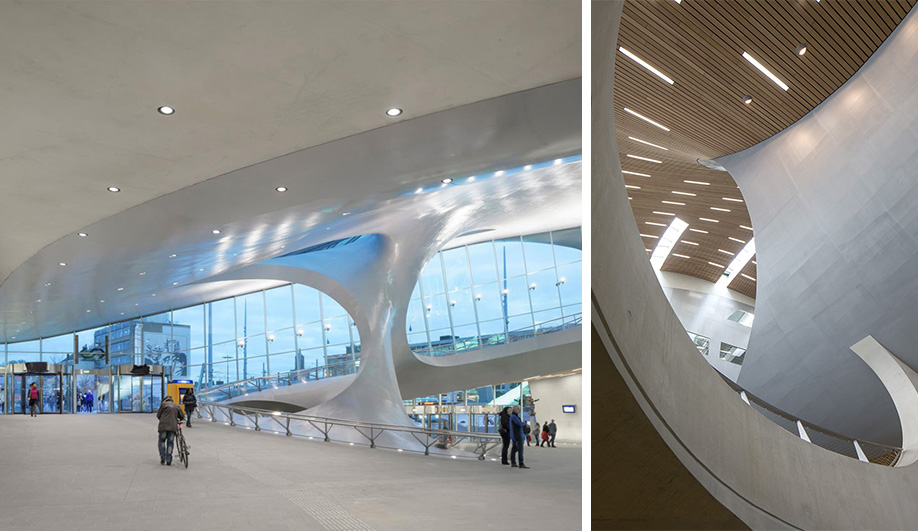 Back in 1996, Amsterdam-based UNStudio started sketches for an ambitious new train station for the city of Arnhem, in the eastern part of the Netherlands. Some two decades later, it finally opened its doors, replacing a 1950s station.

The largest post-war development in the city, the Arnhem train station is a true hub for local and international routes — “A transfer machine” as UNStudio founding principal Ben van Berkel had envisioned, set to be a new hub between Arnhem, Germany and Belgium. A federally backed project of this scale is not surprising for a country that takes public transportation, and design, seriously. Spanning four storeys and more than 21,000 square metres, the development includes commercial areas and links to the local business and shopping district.

The main terminal has sweeping column-free space, curving and bending to organically move the flow of traffic. Where there are supports, they are artistic, twisting and lifting up to the ceiling, itself a geometric feat. Working with structural engineers, the studio used lightweight steel in lieu of concrete, tapping into boat-building techniques. “V-walls” absorb differences in the grids and provide daylight to underground levels. The studio brought in the undulating landscape, continuing those familiar contours inside. Intentional or not, the effect is futuristic and ethereal, evoking the feeling of movement at every turn.