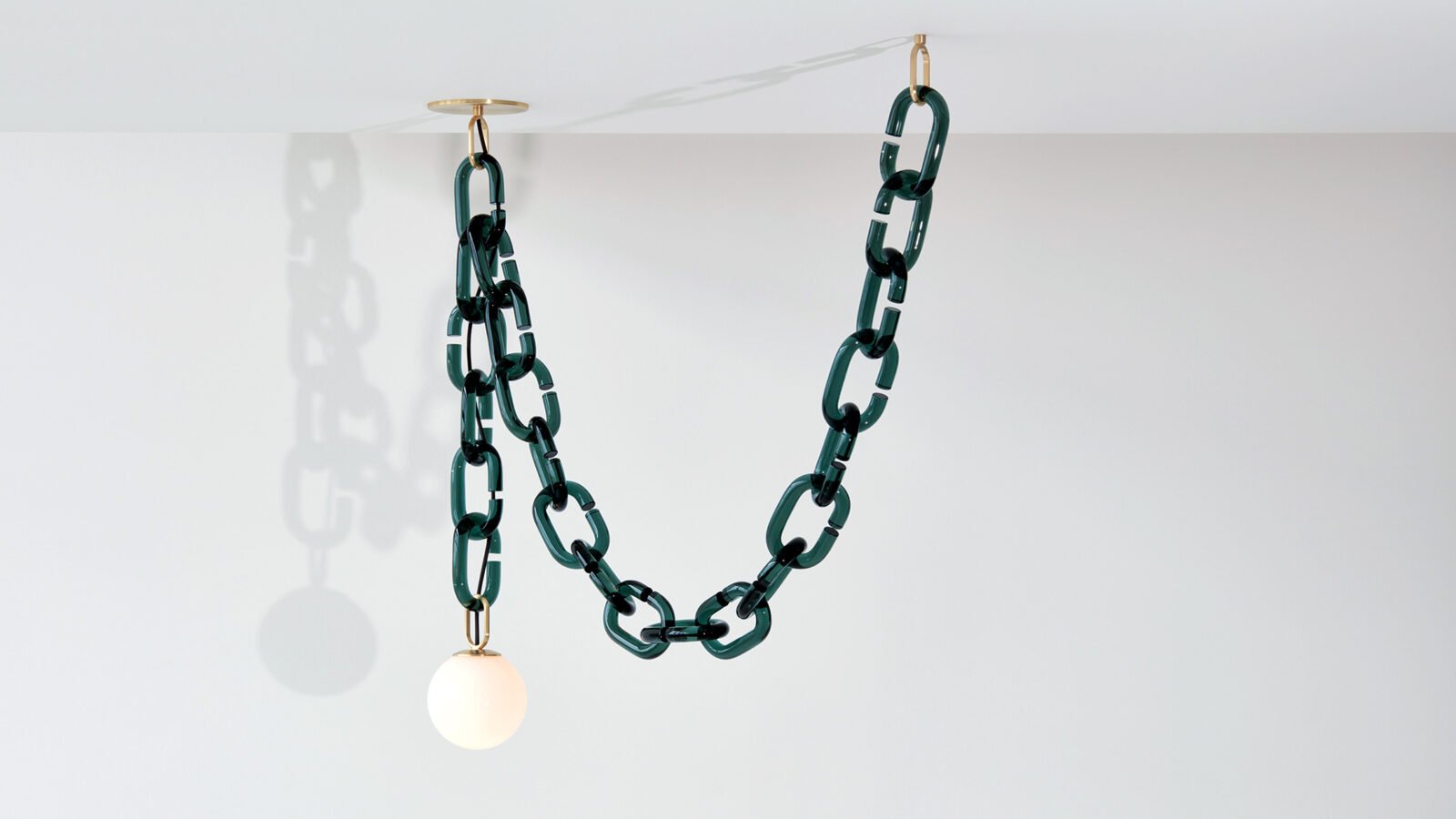 Brooklyn Studio Trueing Has a Bright Path Ahead of Itself

After an auspicious inaugural project, Josh Metersky and Aiden Bowman – the founders of Trueing – prove that they’re in it for the long run.

Two years ago, Brooklyn studio Trueing seemed to materialize out of thin air when it snagged the Emerging Designer award at New York’s ICFF with an eccentric yet chic table lamp called Janus. It was astonishing considering the lamp was Trueing’s first realized product and the young founders – Josh Metersky and Aiden Bowman – hadn’t formally studied design. They did, however, share a deep appreciation for the subject matter. “I’ve been a subscriber to Architectural Digest since I was five,” laughs Bowman.

The two crossed paths, rather amusingly, by swiping right on Tinder; during their courtship, they decided to pursue design projects together without quitting their day jobs (Metersky developing fixtures for lighting designers and Bowman working in marketing communications for companies such as BIG). “We really didn’t expect it to go anywhere,” Metersky says. “We just wanted to have fun collaborating.” 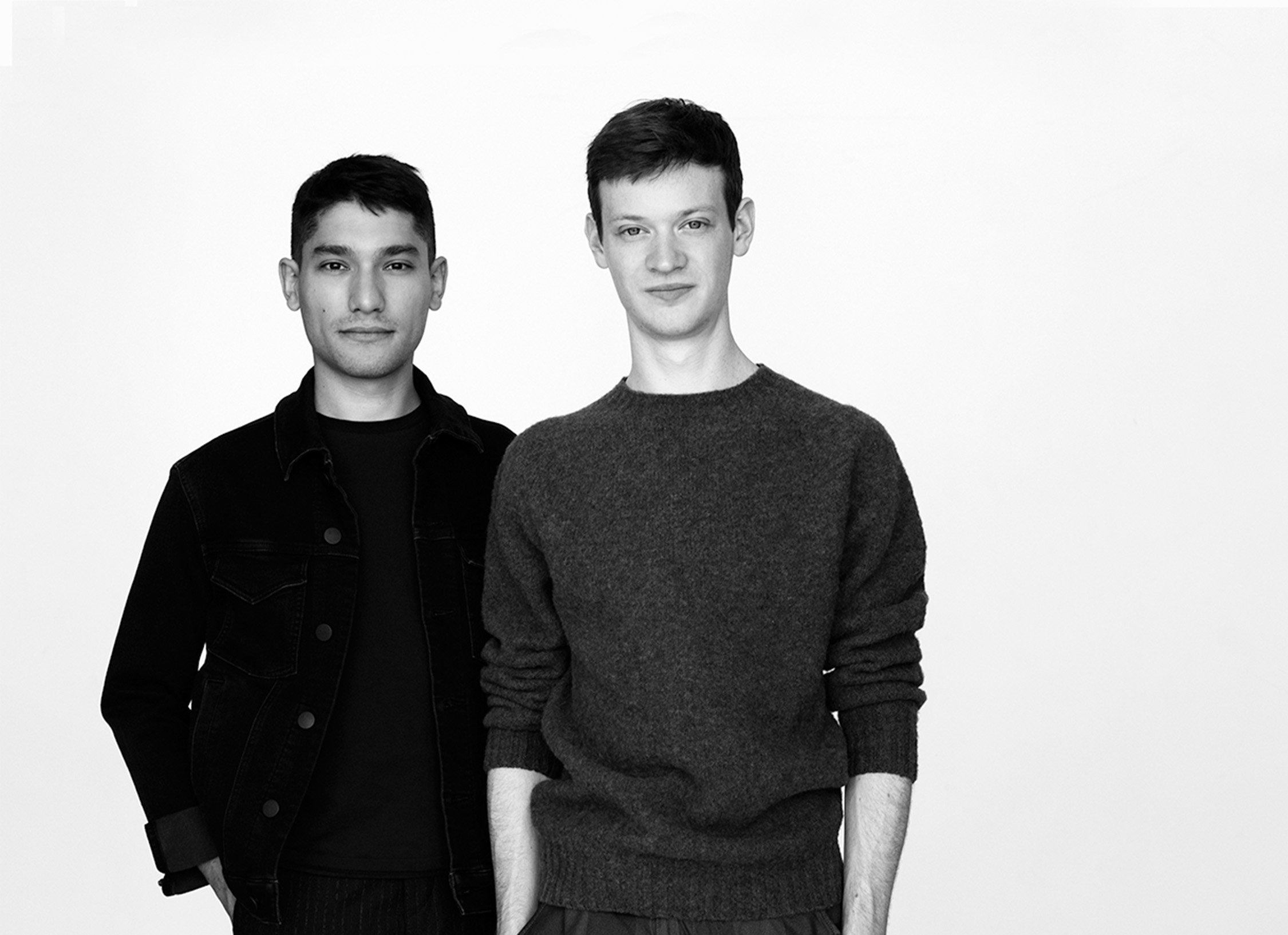 Their first project turned out to be Janus. Named after the two-faced Roman deity as well as one of Saturn’s moons, Janus comprises a brass armature supporting an LED ring that encircles a dichroic-glass disc; the disc pivots on an axis within the illuminated ring, resulting in an aurora-like glow.

Each of the partners brings a different skill set to their process. Metersky studied mechanical engineering at Tufts and has technical know-how, attributes that often manifest in their designs as exposed connections and unexpected materials. Bowman, who majored in art history at St. Andrews in Scotland, has a penchant for classicism and a knack for developing narratives. 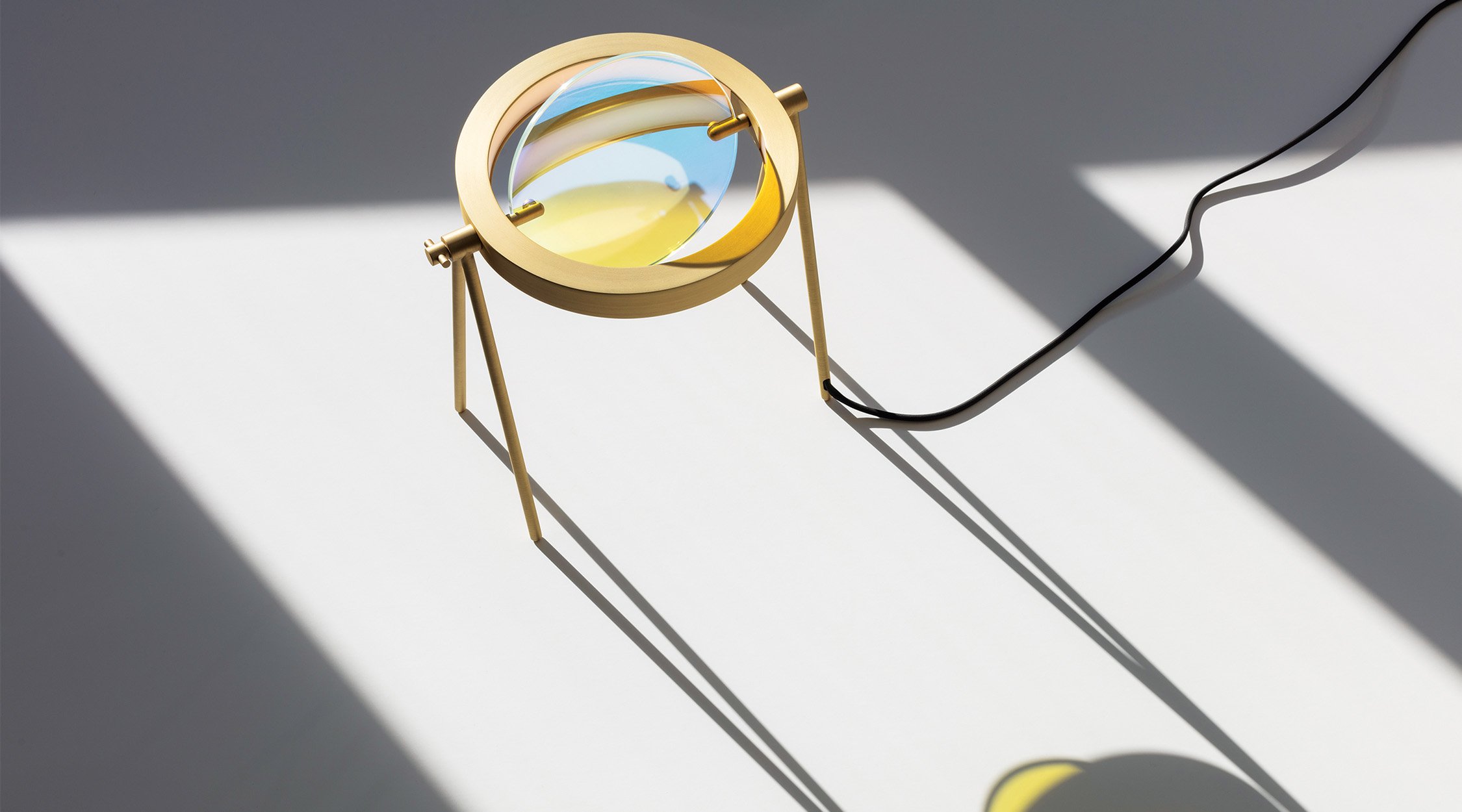 Notable post-Janus creations reflect this meeting of the minds. The Cerine lighting series, launched during this year’s NYCxDesign, references chain link with the oversized connectors rendered in clear glass, turning something utilitarian into a delicate-seeming fixture, while the Lescaze chair pays homage to architect William Lescaze, a glass-block pioneer, with a stabilizing leg of stacked coloured-glass bricks.

Though their pieces may read more like art than product, everything serves a purpose and is meant to be used. “Something can be beautiful, but it also has to have function, some deeper cultural resonance and a story,” says Bowman, summing up Trueing’s philosophy.

After an auspicious inaugural project, Josh Metersky and Aiden Bowman – the founders of Trueing – prove that they’re in it for the long run.