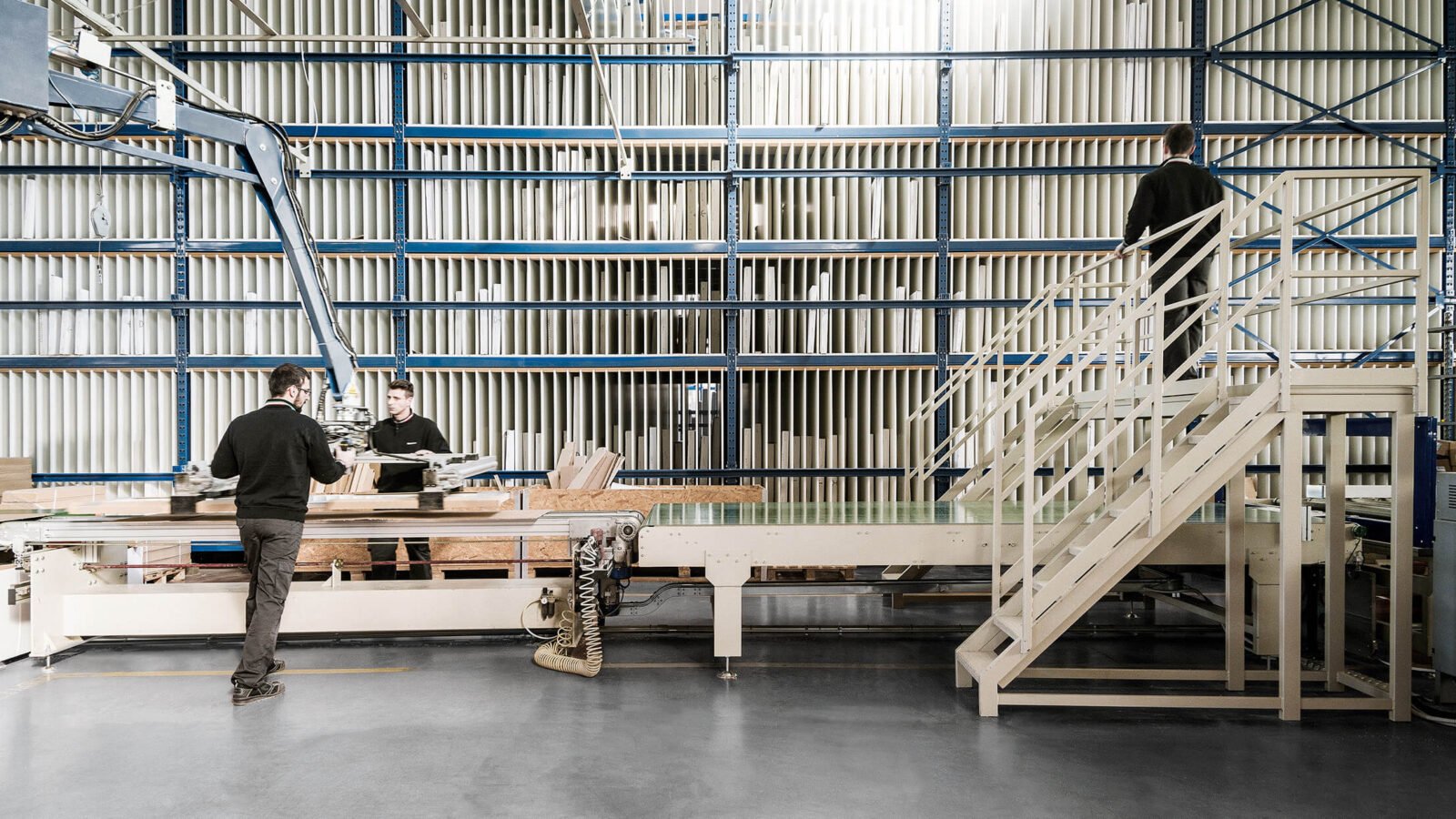 Aiming to further decrease its environmental impact by upcycling its packaging waste, Rimadesio continues to push the envelope.

While carbon taxes and single-use plastics have become topics of modern-day water-cooler conversation, Italian furniture manufacturer Rimadesio has been on a mission to reduce its environmental footprint for nearly 14 years. “We recognized the need to act on sustainability,” says CEO Davide Malberti. “Good intentions and communications were no longer enough.”

The company started small, switching to water-based paints for glass materials in 2006. Bolder moves soon followed: A photovoltaic system, now the largest in the Italian furniture sector, was installed to help meet the company’s energy demands. Standard packaging was replaced with a variety composed of 90 per cent recycled materials and polystyrene was completely eliminated. 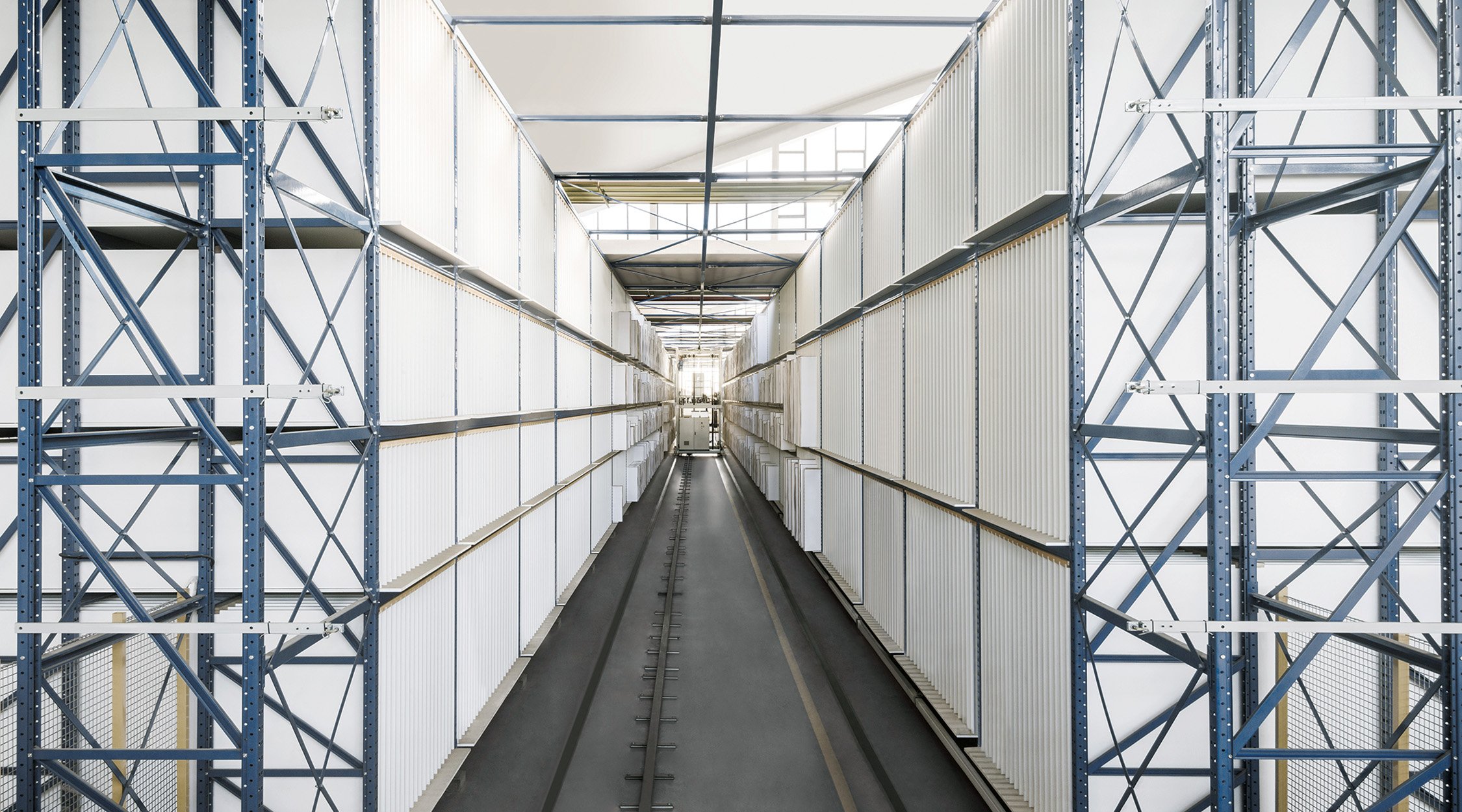 Now, Rimadesio has set out to solve one of its – and the entire furniture industry’s – thornier challenges: how to reduce waste, recyclable or not. Every year, the company’s packaging creates some 160 tonnes of scrap cardboard that can’t be re-used internally; until recently, the manufacturer paid to have the leftovers disposed of. The new aim: giving those leftovers a purpose. Special machinery installed at Rimadesio’s Milan headquarters presses those scraps into compact bales, which are sent to nearby paper mills to be converted into high-quality recycled paper using a low-impact process.

And soon there will be even fewer bales to transfer. In September, Rimadesio overhauled the packaging process for its more voluminous products, such as shelving units, which typically require more material. A new system was incorporated that automatically reads the various dimensions of each item and specifies cardboard packaging accordingly, leaving little to no scrap. 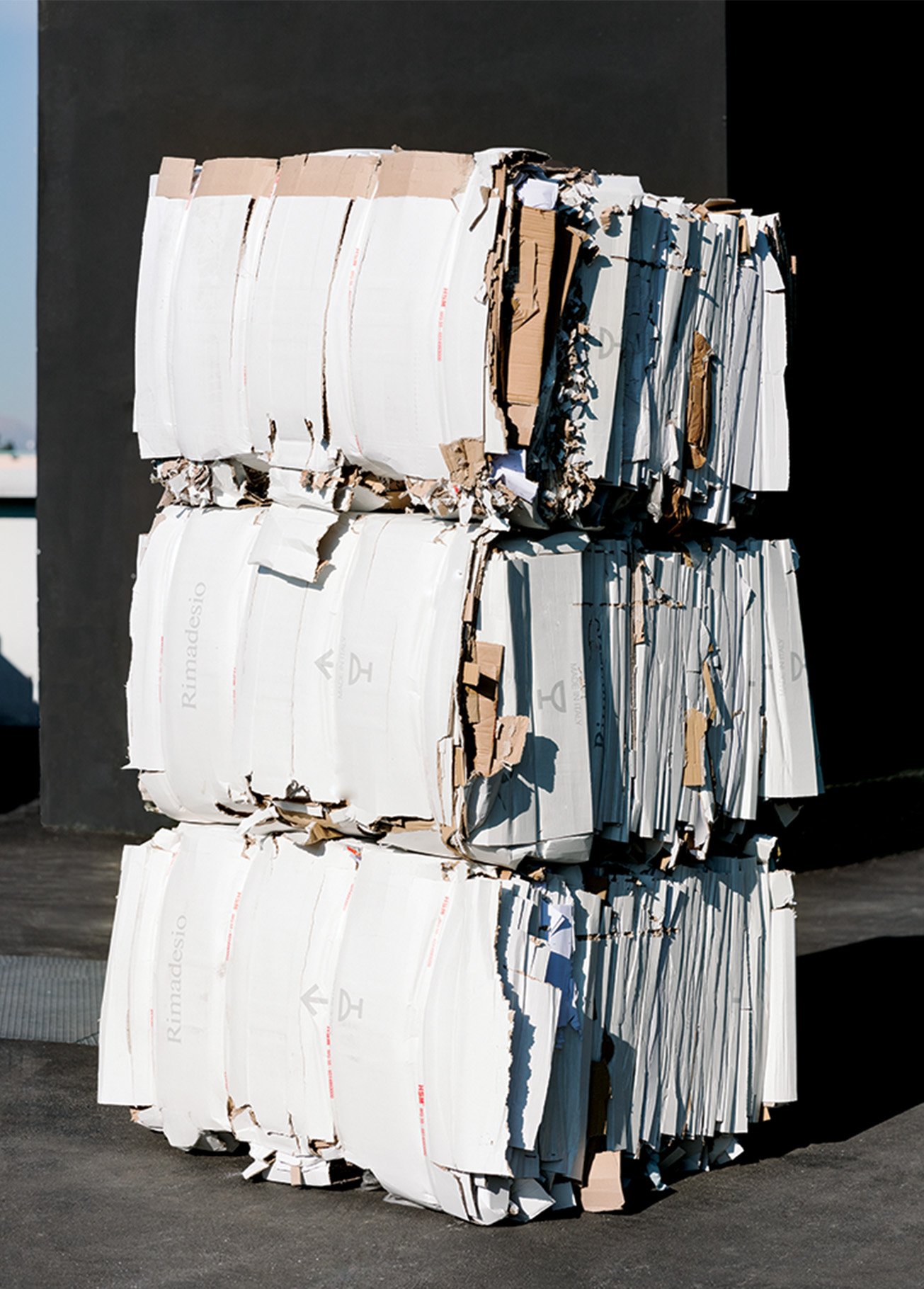 Going green doesn’t come cheap – Rimadesio has spent €9 million on its sustainability efforts since 2006 – but, as Malberti explains, “it’s a strategic approach to generate long-term value.” And while these initiatives were implemented earlier this year, they both align with the recent UN IPCC report on global land use, which emphasizes the role healthy forests play in the planet’s well-being. By diverting waste from landfill and upcycling it into a new product, Rimadesio is doing its part, joining the growing roster of greener brands.

Aiming to further decrease its environmental impact by upcycling its packaging waste, Rimadesio continues to push the envelope.