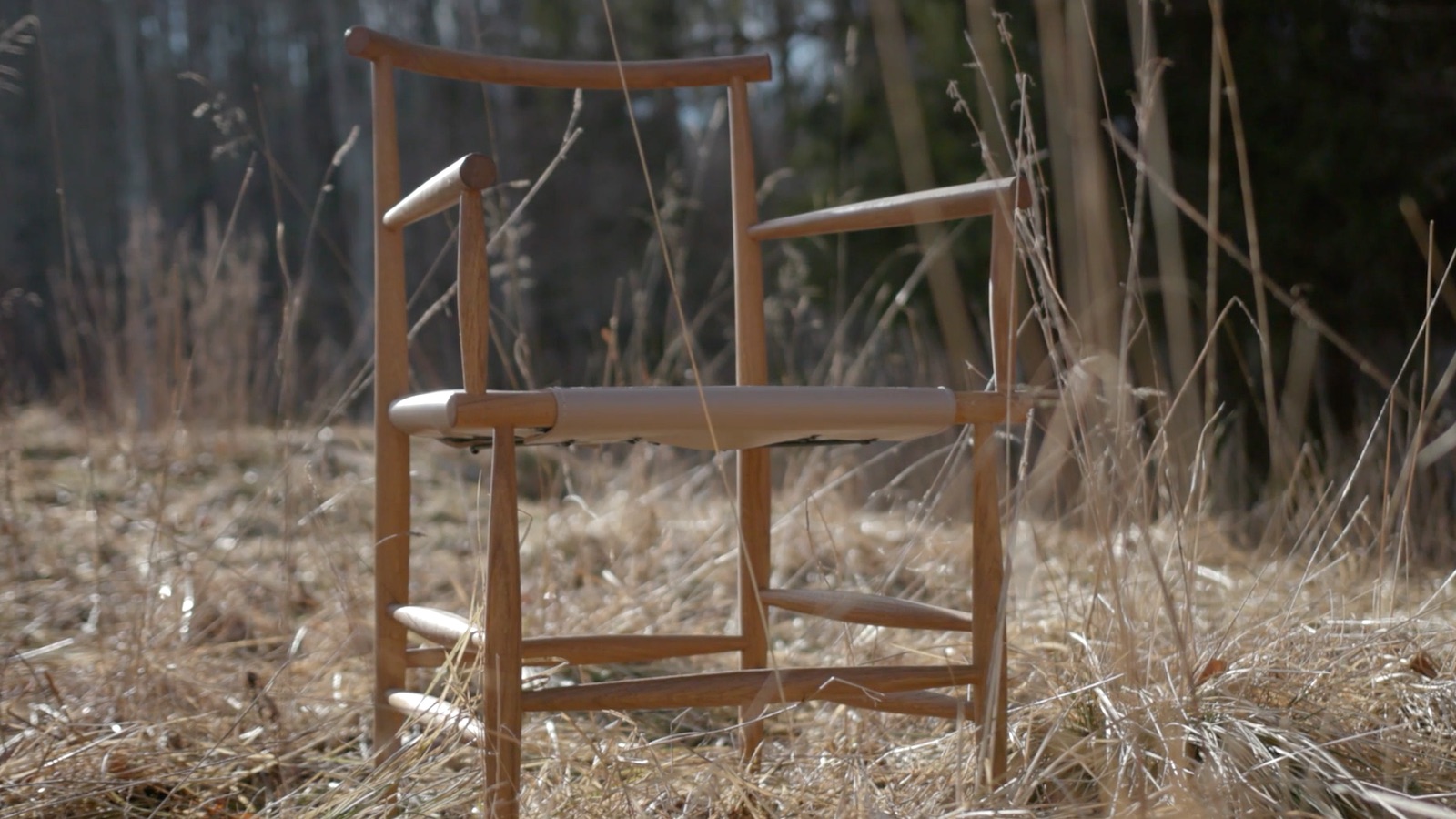 For an exhibition about imagined space, the move to a virtual format offers – if not quite a blessing in disguise – a new opportunity. Dubbed Majesty. Illusion between Italy and Canada, the new exhibit hosted by Toronto’s Istituto Italiano di Cultura (Italian Cultural Institute) and Muse Factory Projects explores the relationship between the design cultures of the two countries. What does Italy mean to Canada? What does Canada mean to Italy?

Curated by award-winning filmmaker Francesca Molteni and Maria Cristina Didero, the exhibition was initially conceived as an immersive live experience highlighting the work of Italian industrial designers Chiara Andreatti and Francesco Faccin. But as the COVID-19 lockdown shut down cultural events around the world, the organizers pivoted to a virtual format that makes Majesty. freely available around the world.

Fortunately, the project translates well as a digital experience. Anchored by a compelling short film directed by Molteni, Majesty. Illusion between Italy and Canada situates Andreatti and Faccin’s designs within a ruggedly beautiful natural context.

The rustic setting of Molteni’s film conveys a distinctly Canadian aesthetic, but the footage was actually shot outside of Venice. But the illusion may be part of the point – it’s a deftly nuanced approach that hints at the idea of Canadian wilderness as much as the real thing. In a heavily urbanized settler Canada where the mythology of the landscape – or, in Glenn Gould’s words, The Idea of North – permeates mainstream national culture as much as our real experiences in it, the abstracted (even false) representation feels apt.

While the exhibition – even if it were live – “Won’t transfer the awesome Canadian landscape into the Italian woods,” Didero explains that “the idea here is to exhibit a unique project based on relations, illusions and feelings.”

For Andreatti and Faccin’s exhibited designs – including a range of simple household furnishings as well as small objects and vessels – the Canadian inspiration translated to a hand-crafted design approach that makes use of raw, natural materials. “These objects talk about a world that is lost, a profound breath and a break from civilization. For us it’s a way to remark the proximity to the land, beyond religion and culture. Human instinct and the need for a new relationship with nature are crucial to our survival,” say the designers.

For Canadians, meanwhile, the exhibit offers an intriguing outsider’s perspective, and one the underlines how much of our cultural landscape lives in the imagination. More directly, “It also opens a dialogue between the two countries,” says Italian Cultural Institute Director Alessandro Ruggera. “Canadian designers often find inspiration in Italy,” says Ruggera, “but Italians draw a lot of inspiration from Canada too.”

Majesty. Illusion between Italy and Canada is available here:

This content was published by Azure on behalf of Toronto’s Istituto Italiano di Cultura.