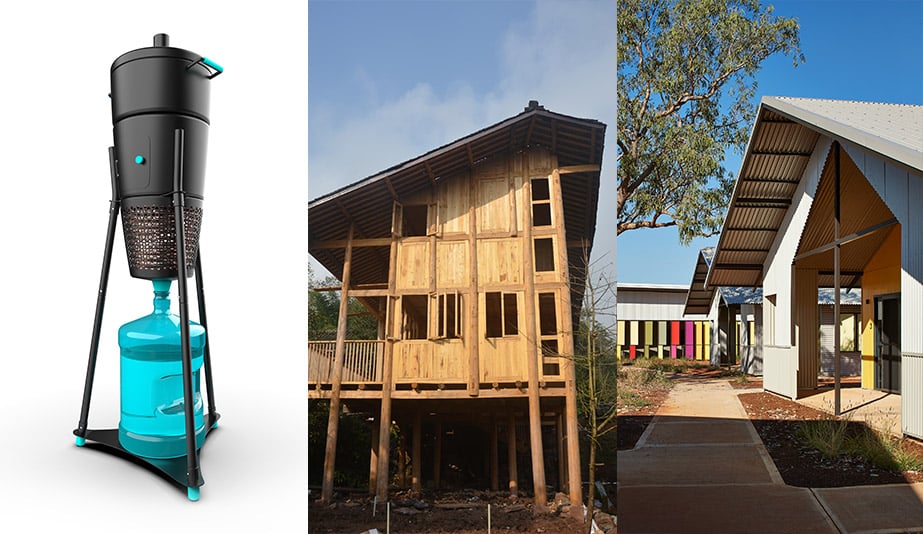 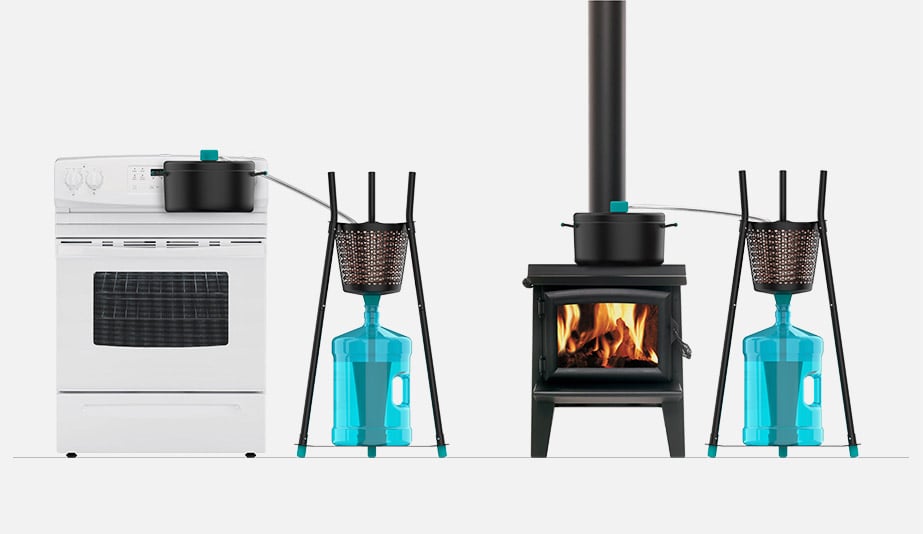 There are currently over 1,100 boil-water advisories across Canada, with First Nations communities the most affected. Ben Kaufmann realized the most efficient way to provide clean water to these remote areas, rather than flying or trucking in bottles, would be to distill it on-site. His BIO modular distiller was engineered for maximum efficiency, especially when running off its own power supply (a biomass stove that works off-grid), but it can also operate using a kitchen stove or other heat source. The sleek, portable distiller has a copper tubing condenser that channels purified water to standard water-cooler jugs, producing up to 15 litres of potable water daily. 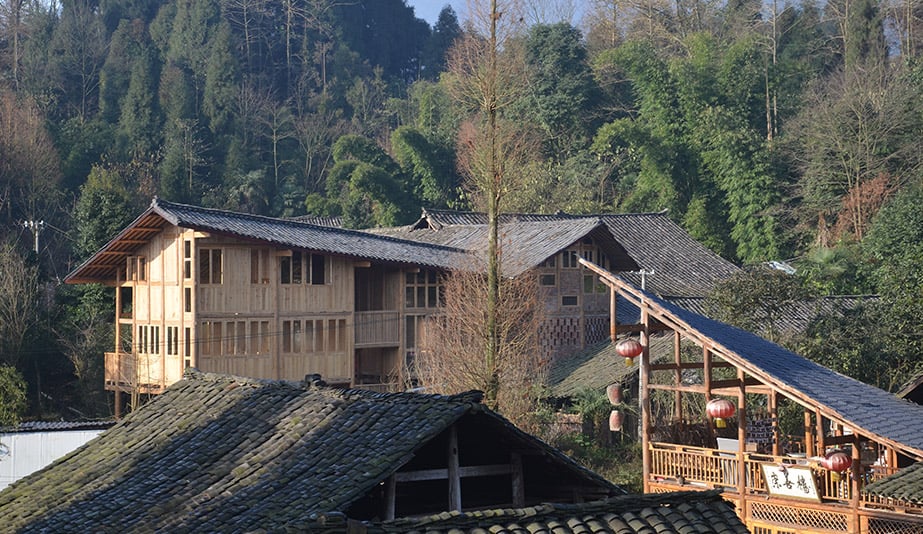 Miaoxia, a rural village in Sichuan Province, exemplifies the casualties of China’s rapid urbanization: It’s impoverished and hollowed out, with an aging population and dwindling farming revenues. The Miaoxia Community Guest House, renovated and expanded to accommodate an additional 20 people in six rooms, was constructed with the participation of more than 70 local elders in an attempt to boost tourism. In the past, efforts to draw groups and generate new revenue for the village failed due to a lack of accommodations; operating as a co-op, the new guest house, built with a traditional nail-free technique of interlocking beams (which makes the wood-framed structure highly resistant to earthquakes), marks the first step toward making other initiatives possible. 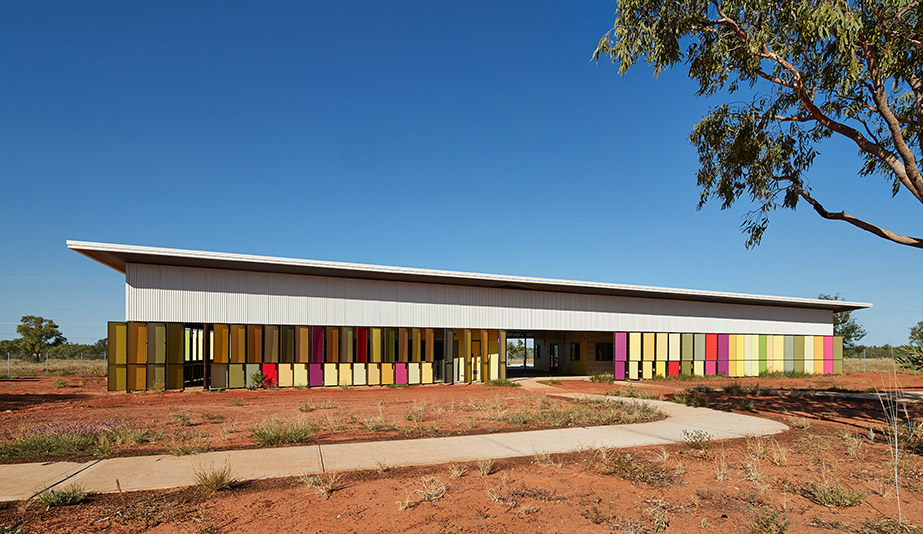 Disproportionately afflicted by end-stage renal disease, Indigenous Australians in the town of Fitzroy Crossing were once faced with a choice between seeking treatment in Perth – more than 2,500 kilometres away – or dying at home. The town’s new hostel provides in-patient treatment and hosts visitors, keeping families together. Though simply constructed, outlying guest buildings honour the locals’ way of life: They’re separated to enable the observation of people and animals moving across the landscape (a response to the tradition of “cultural surveillance”) while ample open-air spaces and landscaping support outdoor cooking and even edible plants from residents’ homelands.

SHARE
Twitter, Facebook, LinkedIn, Pinterest, Email
TAGS
Architecture, AZ Awards, Green Design, Product Design,
We rely on advertising revenue to support the creative content on our site. Please consider whitelisting our site in your settings, or pausing your adblocker while stopping by.