5 Canadian-Made Wearables That Give Athletes a Tech Advantage
To gain that all-important competitive edge, Olympians are increasingly turning to technology. Here are five Canadian-made wearables that are helping athletes optimize their performance. 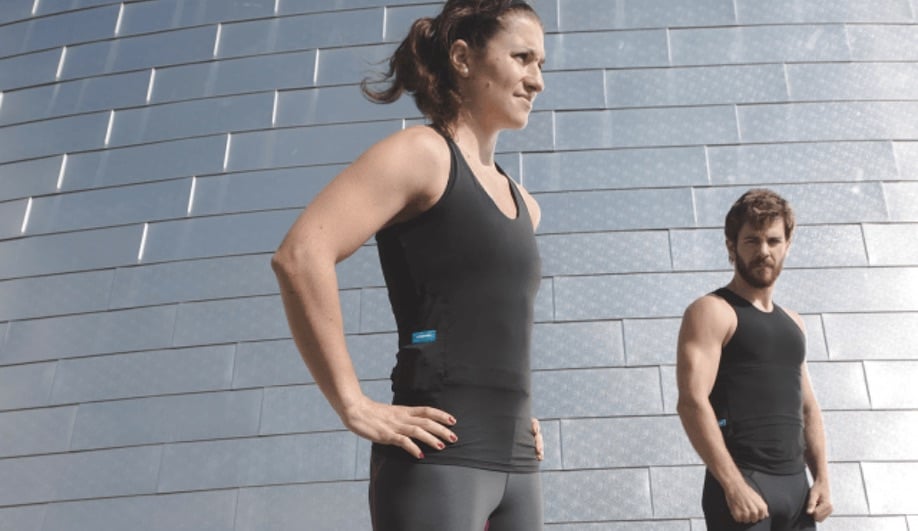 At the Winter Olympic Games, Canadian athletes have already started to reach the podium, and they are expected to break records and win golds many more times in the coming days (at the 2014 Sochi Olympics, Canada finished with 10 gold medals, trailing only Russia and Norway). But while the Olympics are a celebration of athletic talent (and their outfits), the event is also a showcase for cutting-edge technology.

Canadian athletes are also turning to science to bolster their performance with homegrown technology. Here are a few of the smart tools our elite athletes are using – or will be using in the near future. 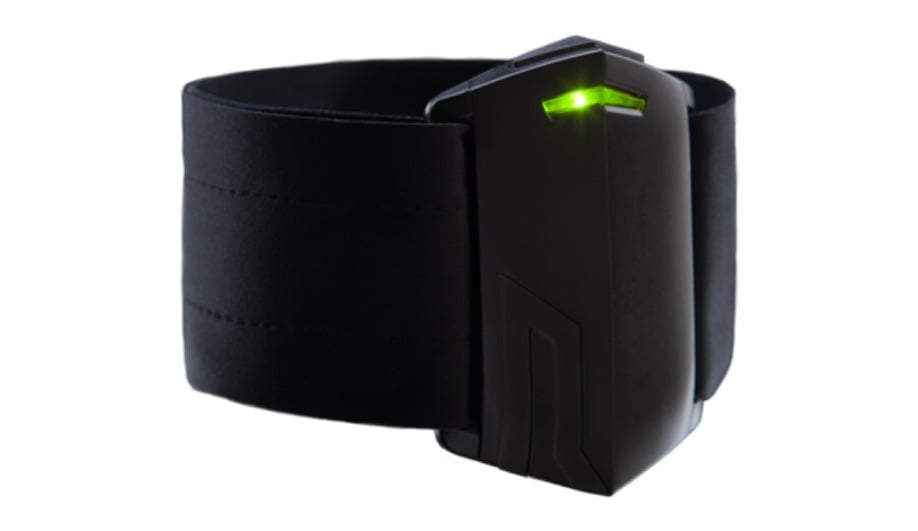 Canadian sports tech company Push is behind a device that has already gained a popular following among pro athletes. Worn as an armband, it tracks an athlete’s movements to complement it with training methods known as velocity-based training (VBT). The hardware sensor and a corresponding app reads data instantaneously, so coaches can give their trainees immediate feedback. Besides tracking progress, the device itself is an effective motivator because it allows athletes to read the numbers and see how every added bit of effort counts. Originally launched in 2016, the band has become a familiar tool used by players in the NBA and the NHL. Canadian Olympians are also wearing it to PyeongChang, as are the bobsled teams from the Netherlands and Australia. 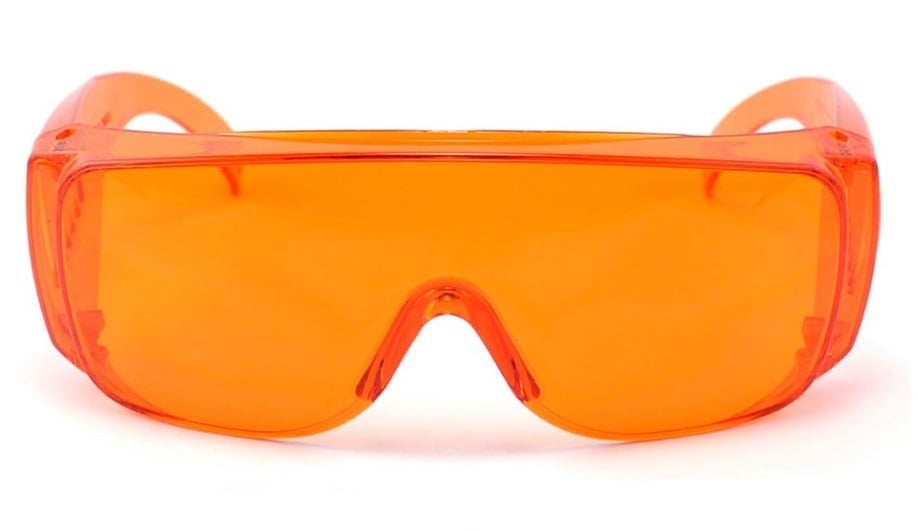 Getting a good night’s sleep is crucial for Olympians, and that can be hard to accomplish when adjusting to different time zones ­- not to mention countering the hyper-real anticipation of taking home the gold. That’s why the Toronto startup Blue Block Glasses decided to give Team Canada’s freestyle skiers 30 pairs of Somnitude eyewear before heading to PyeongChang. The glasses block out 99 per cent of blue light, the kind of illumination that beams out of our smartphones and laptops. Like the rest of us, athletes tend to wind down by starring at screens and that artificial light is known to affect sleep patterns.

When worn a few hours before heading to bed, the glasses help suppress melatonin, the hormone that’s released to help induce sleep. The delay helps shift the circadian phase of sleep to later in the night, allowing travellers to overcome jetlag more quickly.

Founder of Blue Block Glasses Amol Rao has also launched Chronoshift, an app that further aids the circadian clock pre-trip. By punching in information about flights, including departures and destination cities, Chronoshift generates a schedule for when to wake up, sleep and exercise before even boarding the airplane. 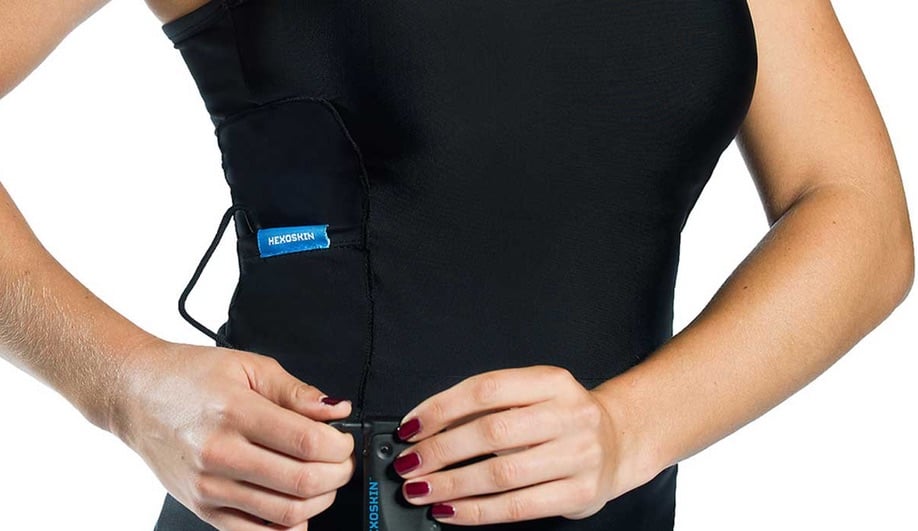 Wearable fitness trackers, like the Fitbit, are now ubiquitous. But Montreal-based Carré Technologies predated the trend – it launched its first biometric shirt in 2013, and has made significant refinements to Hexoskin in the years since. Hexoskin’s clothing can retrieve remarkably sophisticated information: it collects 42,000 data points per minute with its cardiac, movement and breathing sensors. The wearables, which range from shirts to full kits, share information via Bluetooth, and disseminate data to Hexoskin’s app or popular fitness tools such as Strava or Runkeeper.

For professional athletes, Hexoskin’s utility goes even deeper. Its sensors measure heart rate zones, minute ventilation, cadence and V02 max, or the amount of oxygen consumed during your maximal aerobic exercise. (The latter is a much-dreaded portion of training camps for professional sports teams.) The data accrued, says Hexoskin, is highly accurate – and along with being used by professional athletes, like Canadian gold-medal winning wrestler Erica Wiebe, it’s used by health researchers, space agencies and military organizations. It’s available to the public on Hexoskin’s website. 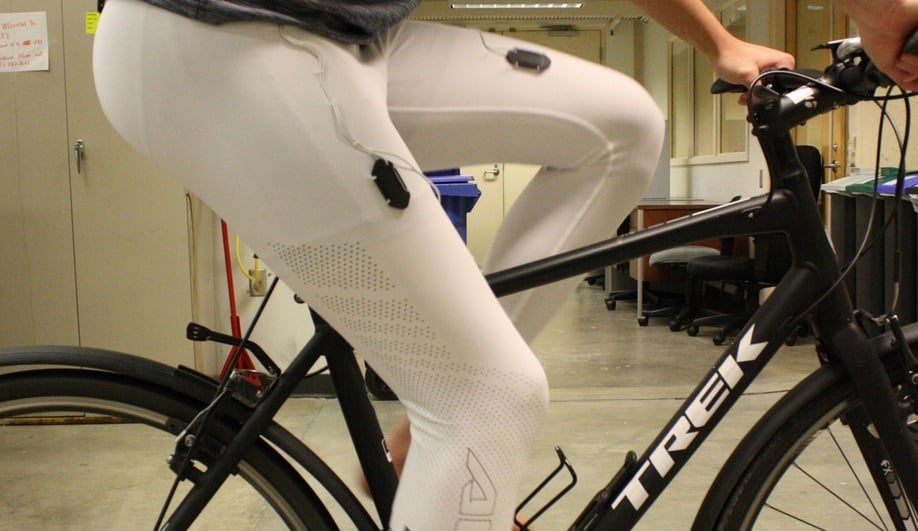 The next frontier, as Hexoskin also discovered, is to embed technology right into sports gear. That’s what Kevin Reilly and Behnam Molavi — engineering grads from the University of British Columbia — and sports physician Babak Shadgan are working on in Vancouver. They have developed a garment that can monitor vital performance metrics through embedded software. The technology uses near-infrared spectroscopy to measure the local metabolism of an athlete’s muscles.

In a recent story, Reilly explained: “With our technology, coaches know how fast their athletes are burning energy and how much fuel they have left in their tank. The system provides direct insight as to how well athletes are recovering, whether they’re at risk of injury, and whether they are physically prepared for competition.”

The wearable technology is still a prototype, so it won’t be not part of this year’s Winter Olympic Games. But it is likely to play a role in the next Olympics, with a launch date (and name) expected ­­­later this year. 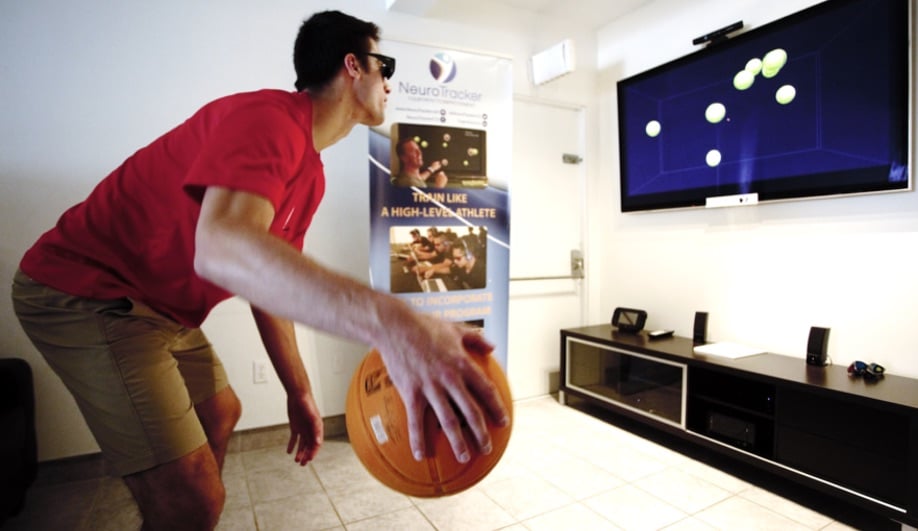 The modern athlete knows that training isn’t only physical, and that’s where Neurotracker steps in. Developed over two decades by the Faubert Lab at the University of Montreal, Neurotracker uses a series of games to improve the cognitive abilities of athletes – a concept not dissimilar to Lumosity, the popular brain-training game that is geared towards problem-solving, mental flexibility and focus.