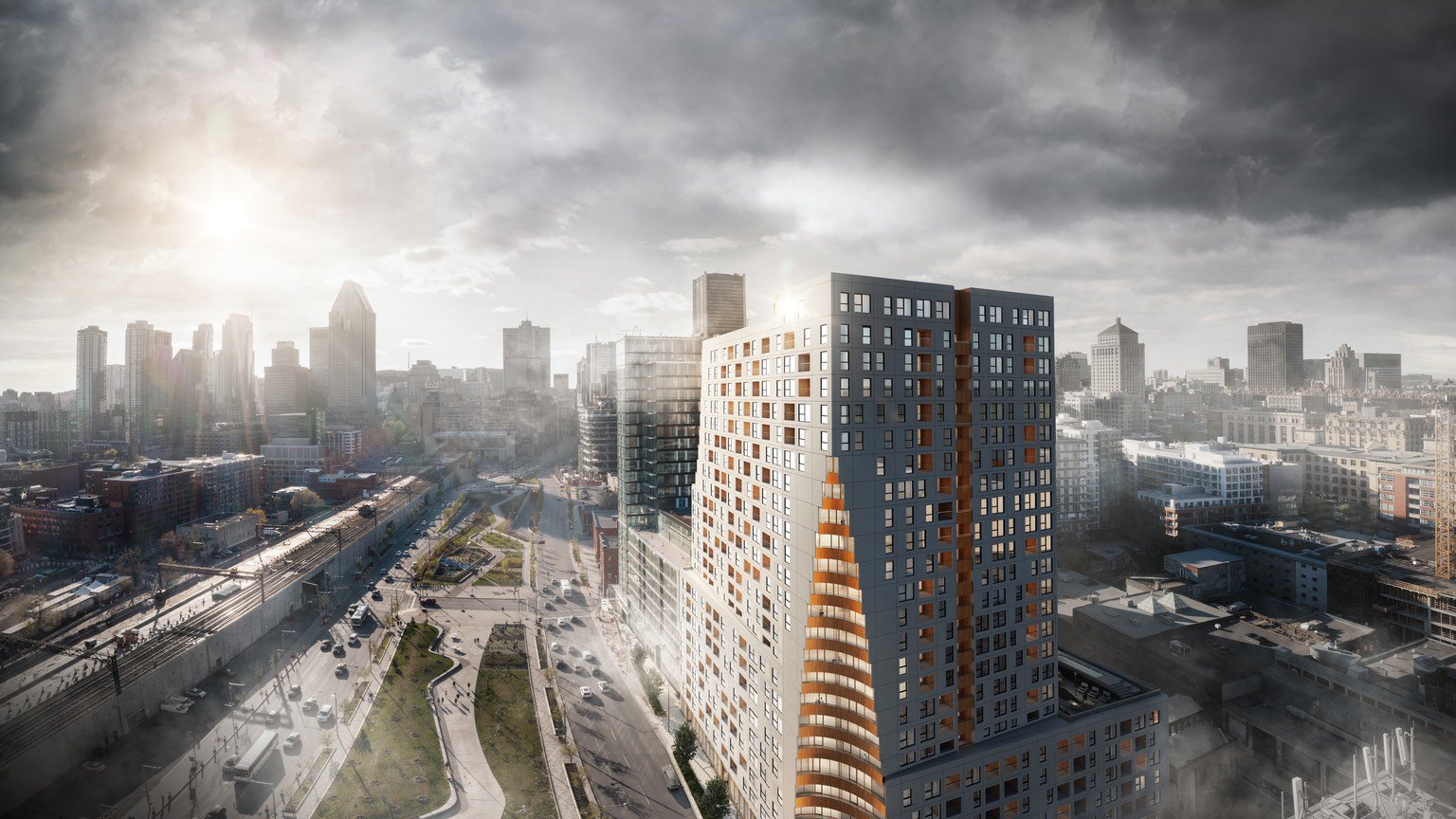 In the 1970s, the Cree Nation of Quebec negotiated the James Bay and Northern Quebec Agreement after the provincial government failed to consult the nation about a hydroelectric development in the Eeyou Istchee territory. It then created the holding company Creeco to invest the financial settlement in a long-term, community-focused economic plan.

Its most recent diversification is real estate. This past winter, after an elder from the nearby Kahnawake Mohawk community performed a sunrise ceremony, the Crees broke ground on Odea Montreal. Designed by Jean-François Gagnon from Lemay in collaboration with Douglas Cardinal, the mixed-use development will redefine a corner of Old Montreal when it opens in 2024. We caught up with Creeco president Derrick Neeposh to learn how Odea will reflect Cree heritage — and a future of Indigenous self-determination. 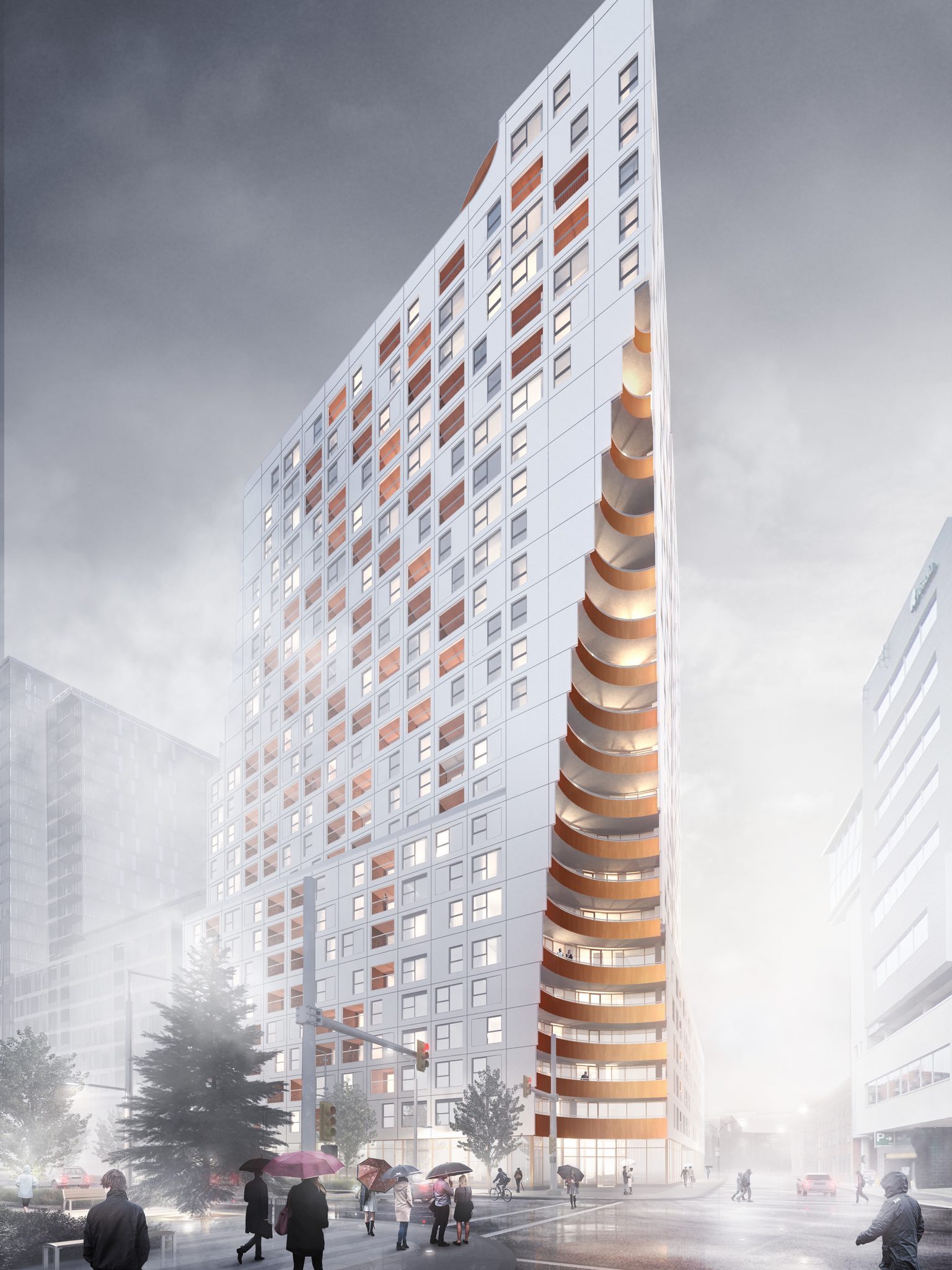 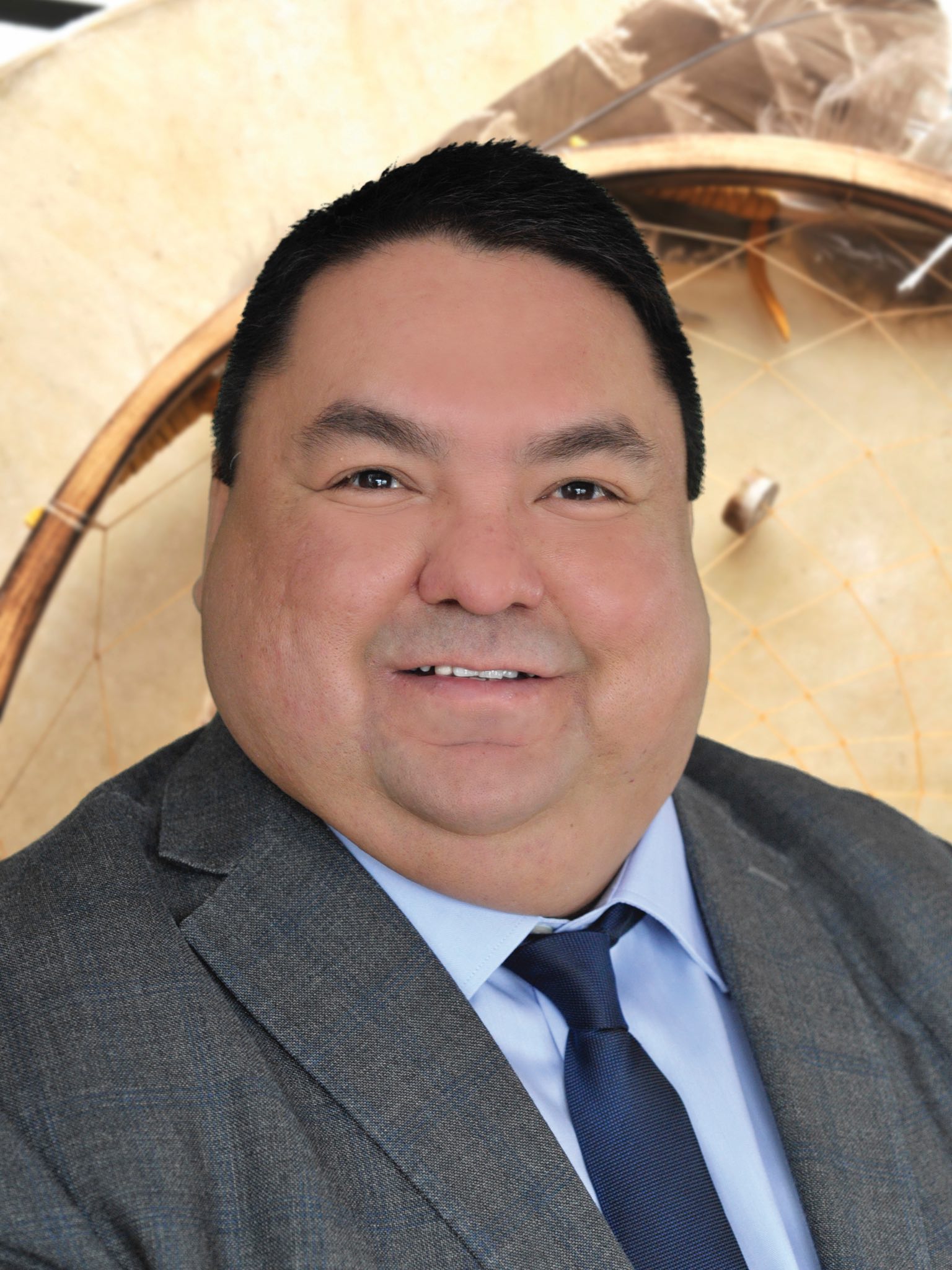 When the Cree Nation Government outgrew the building it was renting from us, we had a choice. We could have made a lot of fast cash selling it, but instead we partnered with Cogir Real Estate to develop the property as Odea. In 10 years’ time, we’ll assess the revenue and share it with our communities. Our response has always been to generate profit from the south for the benefit of the north.

The City of Montreal pushed back on the initial design, so Cogir recommended Lemay; together with Douglas Cardinal, the final project was developed. Having Cardinal on the project was important because he is Indigenous and has such vast knowledge from designing the Canadian Museum of History and the National Museum of the American Indian, and Lemay welcomed the project once they were onboard, showing us from the beginning that they were someone we could work with.

After we brought Douglas on board, we had a visioning session with our elders. As the experts of our culture, they are proud that we’re showcasing it to a major Canadian city. Douglas had the vision to incorporate a canoe shape, the most common mode of transport for any Indigenous people who live off the land. It’s also going to resemble a birch tree intertwined with the outdoor spaces.

4
Inspire a sense of hope

People deserve to have their unique culture recognized. I want my five-year-old son and every Indigenous child to walk into that building and think, “This belongs to my people.” They’re given that ability to live the best of both worlds. When I mention Odea to my mother, who is 83, you can hear the pride in her voice, as a residential-school survivor, that her son is involved in a project like this. Progress can be made.

Ironically, this project is located on Robert Bourassa Boulevard. For us Cree, the name reflects something negative: Bourassa [the premier who initiated the hydroelectric development without Cree involvement or consent]. But it’s just a street name. Odea shows that we can move beyond the past and do something to signify the Cree are still here — and always will be.