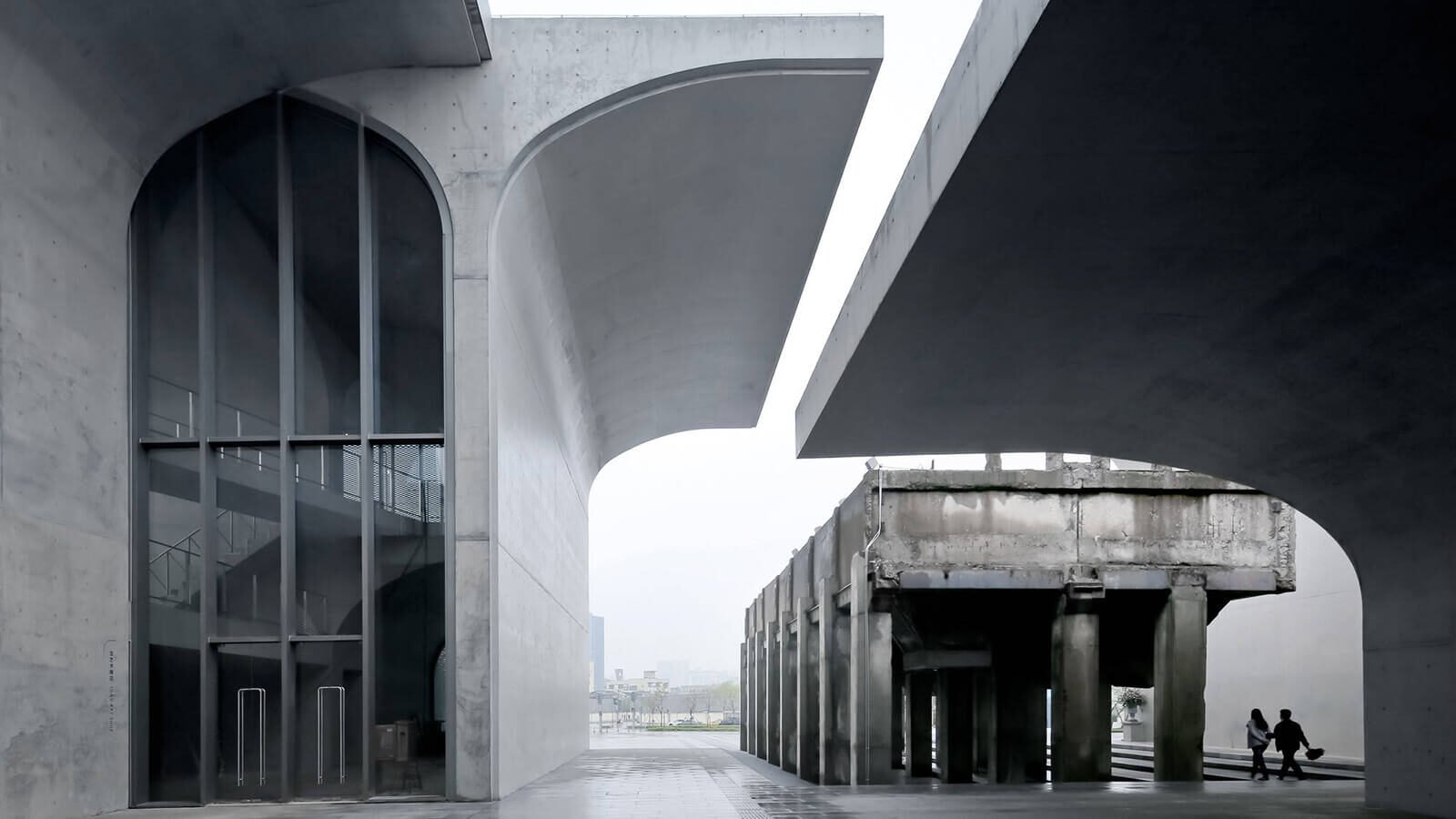 Architectural acupuncture. That’s how Beijing-based Xu Tiantian describes her “healing treatments” for the ancient villages of China’s Songyang county. Dating back at least as far as 100 BCE, the medical practice she draws inspiration from involves the calculated insertion of needles in specific parts of the body to redistribute energy. For Tiantian, buildings can work in a similar fashion, intervening in rural spaces to re-articulate the flow of tourism and resources — and bolster the economic stability these enterprises confer — while recalibrating the cultural landscape and its social structures. 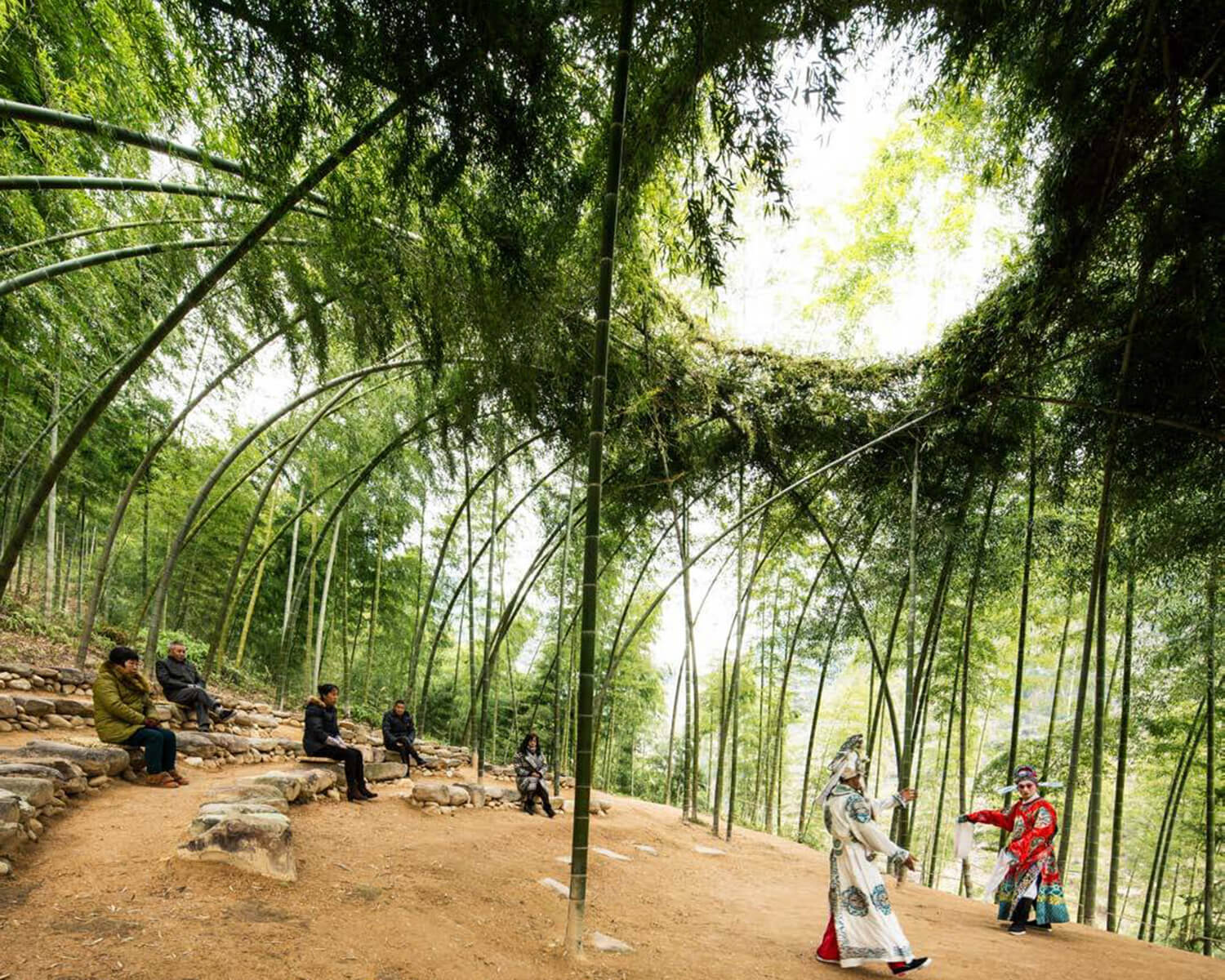 DnA_Design and Architecture’s Bamboo Theatre can be rewoven yearly by local residents to create an al fresco performance venue.

Whether on the body or in the urban fabric, the intervention is preceded by careful mapping to find the exact remedy for the intended site. Take, for instance, Tiantian’s 2015 Bamboo Theatre, just outside Hengkeng Village. Here, the architect and her practice, DnA_Design and Architecture, leveraged the bountiful forests surrounding the community. As opposed to razing them for their wood, Tiantian opted to weave the soaring stalks together for a new performance venue, creating a clearing of sorts with an open-air oculus above. 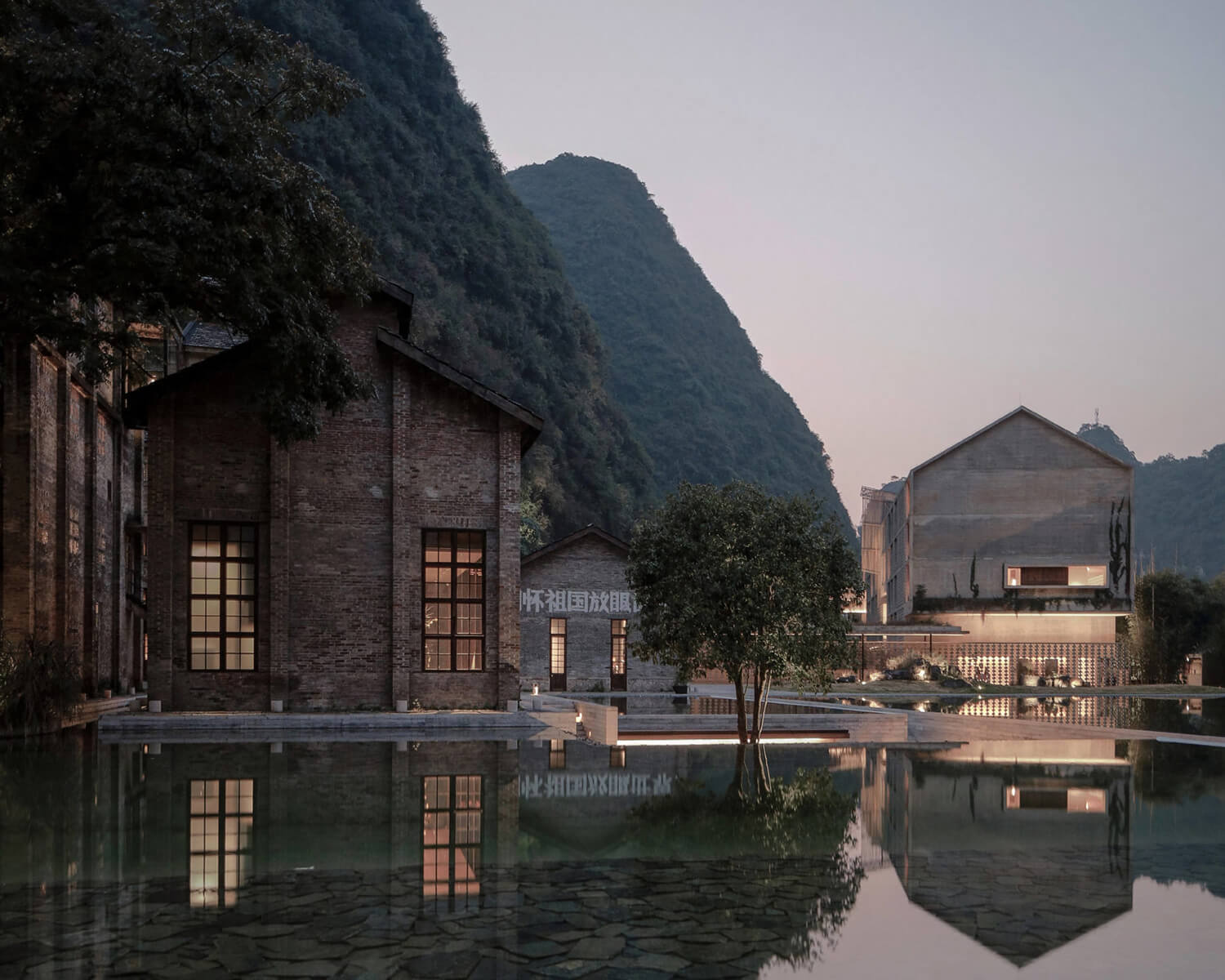 The project joins seven others from across the country — including Atelier Deshaus’s vaulted Long Museum West Bund — in “Reuse, Renew, Recycle: Recent Architecture from China” at the Museum of Modern Art. The landmark exhibition takes as its premise the republic’s unprecedented development over the past 30 years, conveying the social and economic transformations that have ensued by showcasing the structures in which they’ve coalesced. 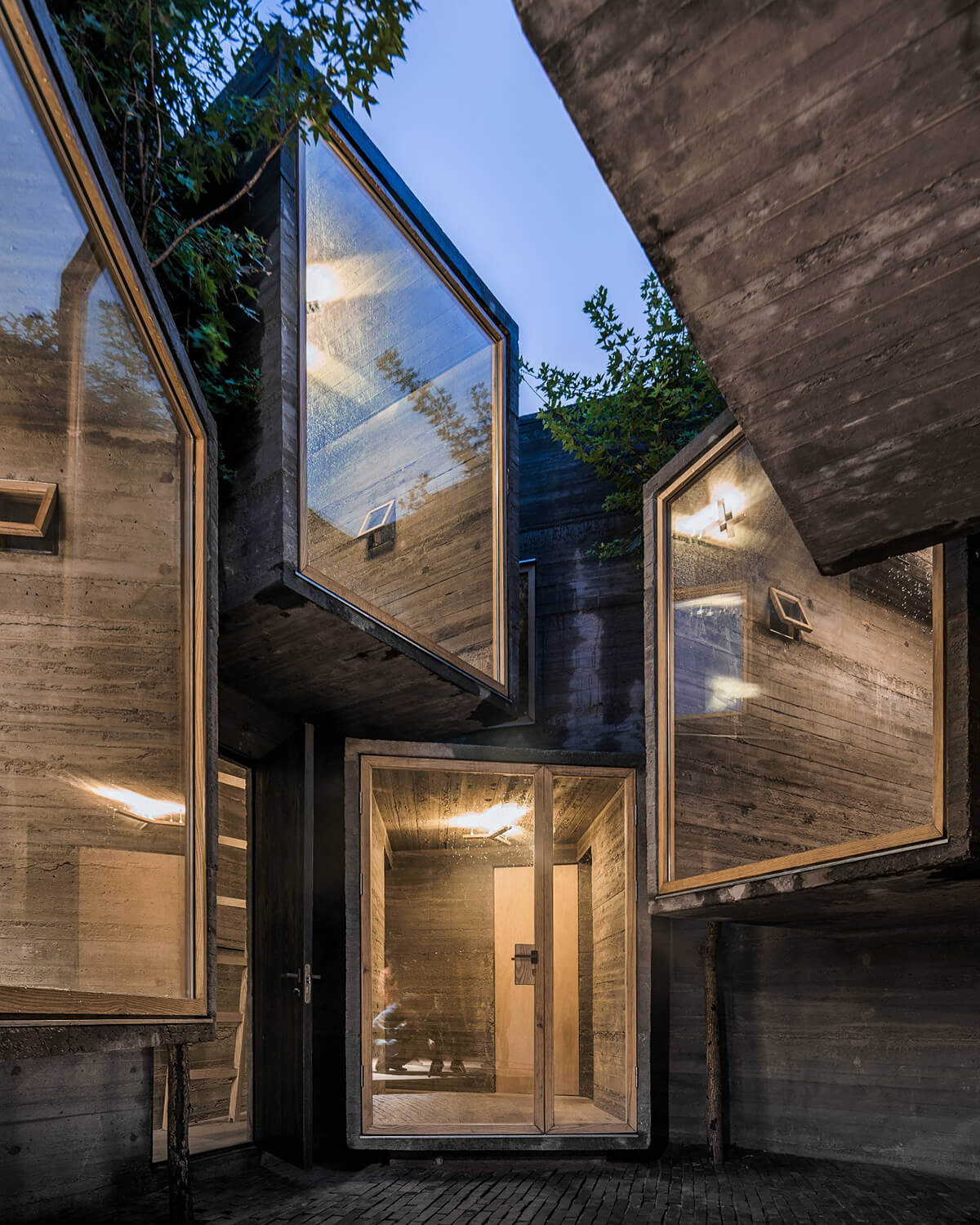 Where parametric feats of engineering, sprawling half-built ghost cities and empty museums (largely by Western architects) once reigned, a new generation of practitioners — Tiantian included — have responded with work that centres Eastern perspectives. Collectively, they are revisiting the vernacular techniques, adaptive strategies, environmentally conscious approaches and rich traditions embedded in the countryside that have always operated outside the framework of modern megacities.