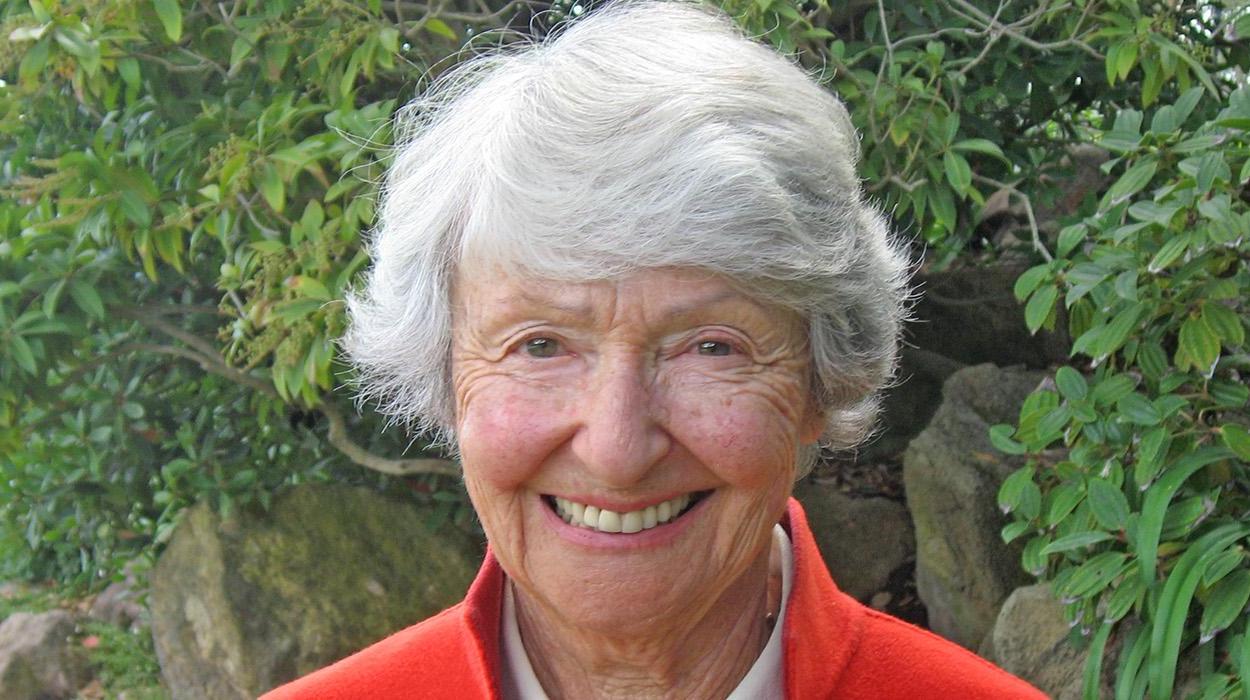 A Pritzker-Level Prize in Honour of Cornelia Hahn Oberlander

In 2021, on the centenary of Cornelia Hahn Oberlander’s birth, a new prize named after the Vancouver landscape architect will be awarded to its first recipient. In terms of largesse, the Cornelia Hahn Oberlander International Landscape Architecture Prize (“Oberlander Prize”) is on par with the Pritzker Prize. It will bestow a generous US$100,000 “to a living practitioner, collaborative, or team for their creative, courageous, and visionary work in the field of landscape architecture.”

Courage, in particular, describes Oberlander, now 98, as a person and as a pioneering landscape architect. Born in Muelheim-Ruhr, Germany, she fled during Nazi rule and arrived in the U.S. Oberlander’s mother was a horticulturist, but she herself wanted to pursue landscape architecture – a career choice hitherto unavailable to women. The pursuit of an education in landscape architecture was in fact just as tough-going: Smith College was one of the few schools to teach it. Oberlander enrolled. Then she pursued further study at Harvard, where she was taught by Walter Gropius; in 1947 she was among the first women to graduate with a degree in her field.

To list her exceptional accomplishments since then would entail a book. In Canada, she is a national treasure. In the U.S. and abroad she’s a living legend: Even her many projects in Vancouver with frequent collaborator Arthur Erickson, including Robson Square and the Law Courts – a verdant idyll in the city with its planted stramps – are studied and revered around the globe. Among other high-profile work: the Vancouver Public Library’s outdoor realm, with Moshe Safdie; and the lobby garden for the New York Times Building, with Renzo Piano.

The VanDusen Botanical Garden in Vancouver, created with Busby Perkins + Will

Just as important as her work is Oberlander’s groundbreaking approach to the profession – combining art and architecture with a resoundingly humane spirit. Before most, she understood the healing powers of immersion in natural environments and she sought out design solutions that were in harmony with the earth. She also championed social-good projects from the very start, working on public housing with architects including Louis Kahn, and participating in the creation of national playground guidelines and the design of more than 70 playgrounds across Canada. These are tenets that she continues to espouse in the projects she is currently engaged in – such as Shigeru Ban’s Terrace House in Vancouver – and as the world is taking new notice of her accomplishments with numerous awards in the last few years alone.

At 98 years old, Oberlander has not stopped working. She is designing the landscaped terraces and public spaces of Shigeru Ban’s upcoming Terrace House in Vancouver

A member of the Order of Canada, she was awarded the American Society of Landscape Architects Medal, the highest honour of the American Society of Landscape Architects, in 2013. She received the Margolese National Design for Living Prize in 2015 (she used her US$50,000 prize money to fund a study exploring how “overdevelopment, lack of affordable housing and dwindling green spaces affect people’s mental and physical health“). And she was bestowed the Inaugural Governor General’s Medal in Landscape Architecture in 2016. Just this year, the feature-length documentary City Dreamers featured Oberlander as one of four female icons (including Phyllis Lambert, Blanche Lemco van Ginkel and Denise Scott Brown) whose work has shaped cities in the modern era.

We will be thrilled to learn who is crowned winner of the inaugural Oberlander Prize in 2021. Judging by the precedent set by Oberlander, theirs will be a career worthy of praise.