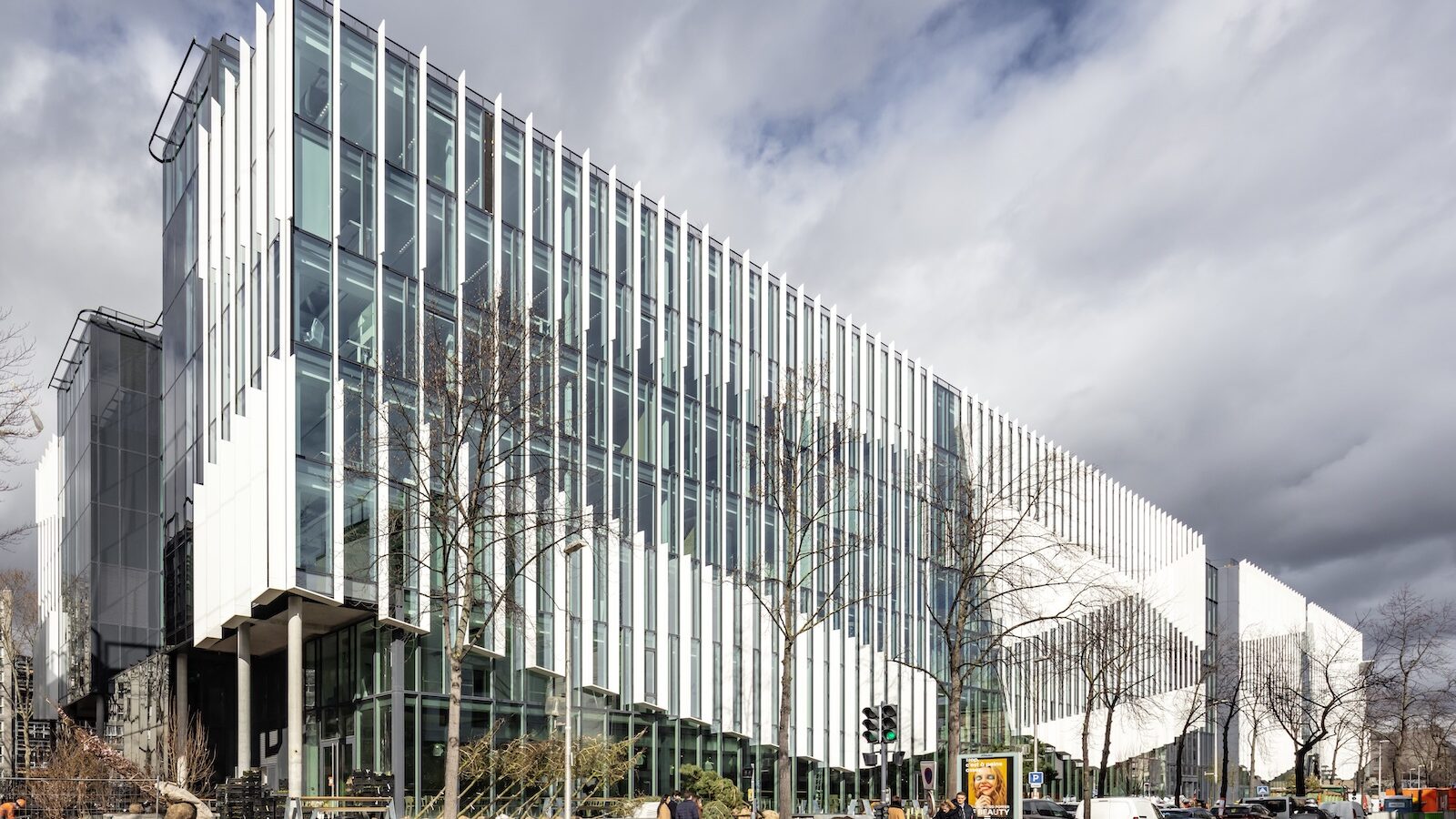 In the early 1990s, Arte Charpentier Architectes undertook a major commission. In the suburban Parisian commune of Issy-les-Moulineaux, the French architects designed an expansive new office for commercial real estate giant Unibail. Nearly 30 years later, the Shift building was poised to accommodate a new commercial program hosting a multitude of creative companies and more flexibly designed social spaces. A major adaption was one the cards; who better than Arte Charpentier to kickstart the building’s second chapter?

Organized around a trio of internal courtyards, the 1992 building contained six storeys of traditional offices, with limited space for the social engagement and collaboration increasingly demanded by today’s knowledge economy. While the complex was well-suited for the French corporate culture of the late 20th century, Shift’s new program — and the broader evolution of office work — required a very different approach. 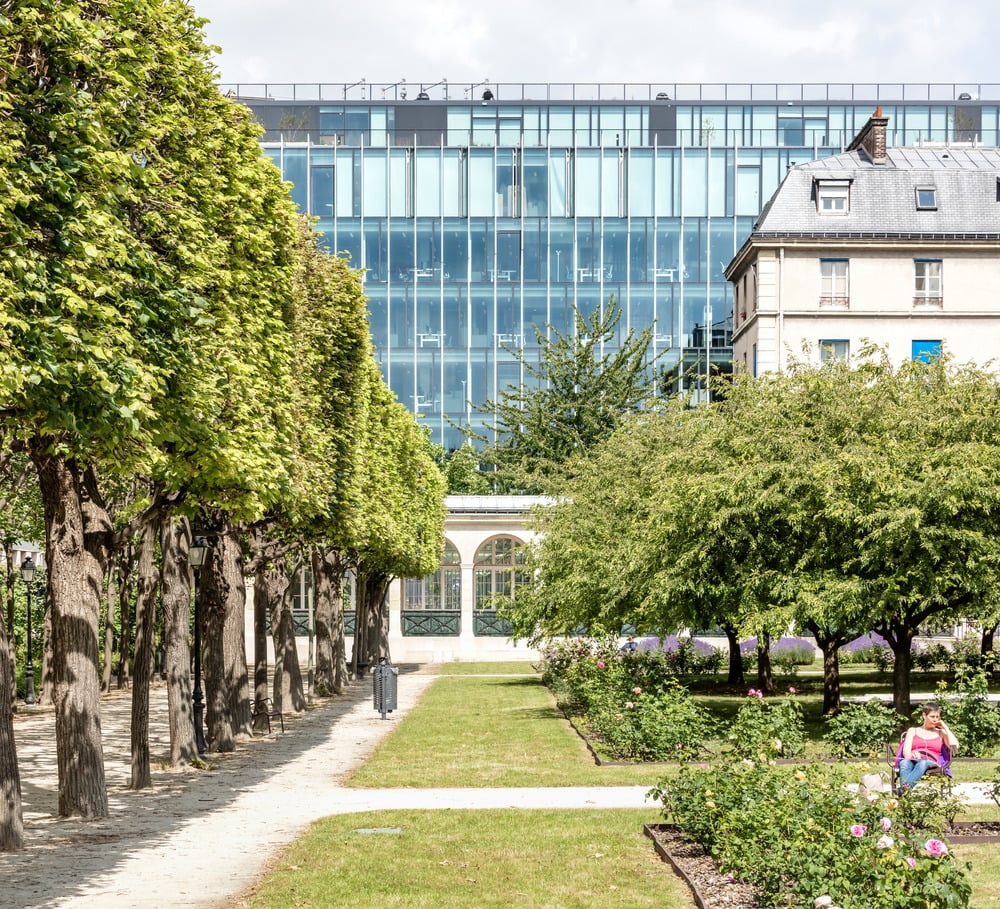 Arte Charpentier began by taking a scalpel to the building’s monolithic facade. After stripping away the envelope to reveal a concrete shell, a central portion of the structure was demolished, carving out an open space at the heart of the complex. 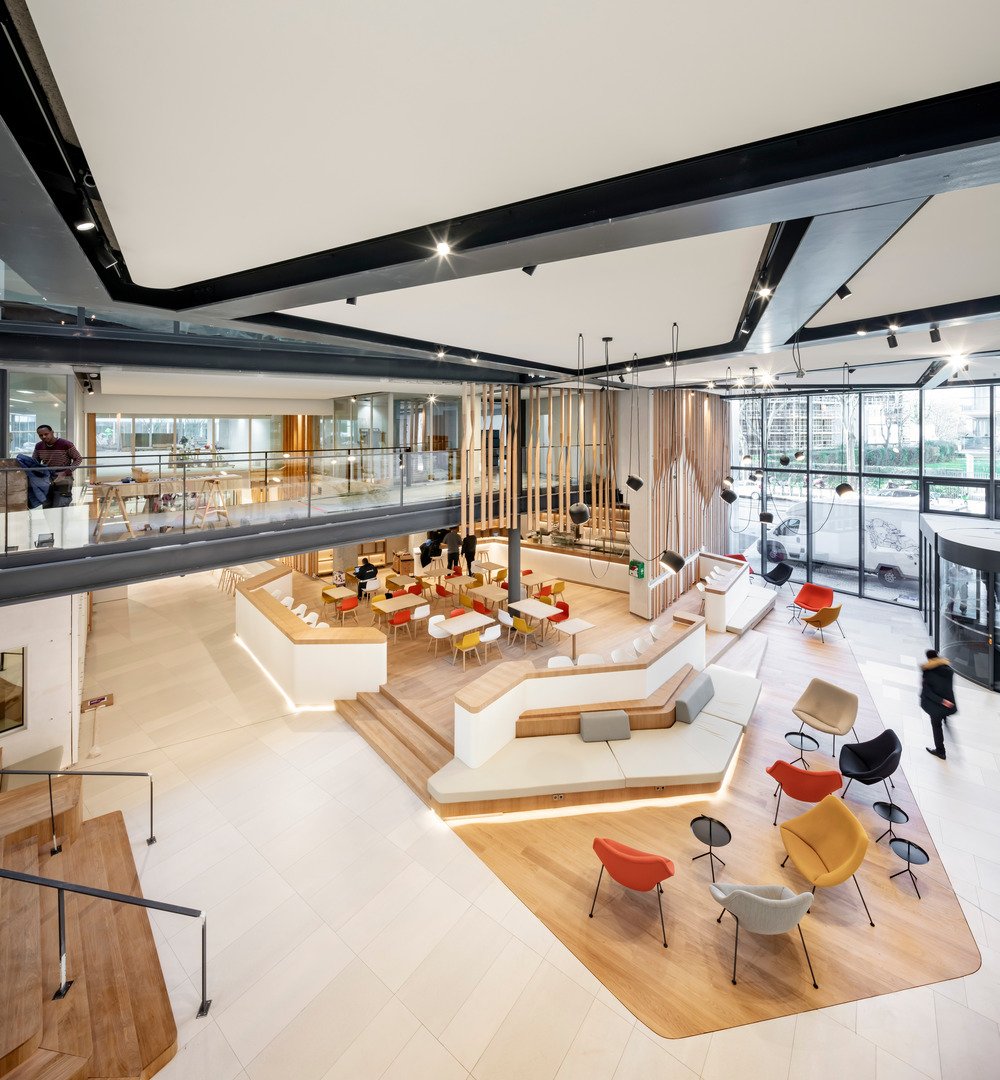 The demolition created a more open floor plan, allowing the designers to introduce a 200-person auditorium, as well a sociable restaurant serving the building’s various occupants and a series of informal meeting spaces that double as more casual hangouts. 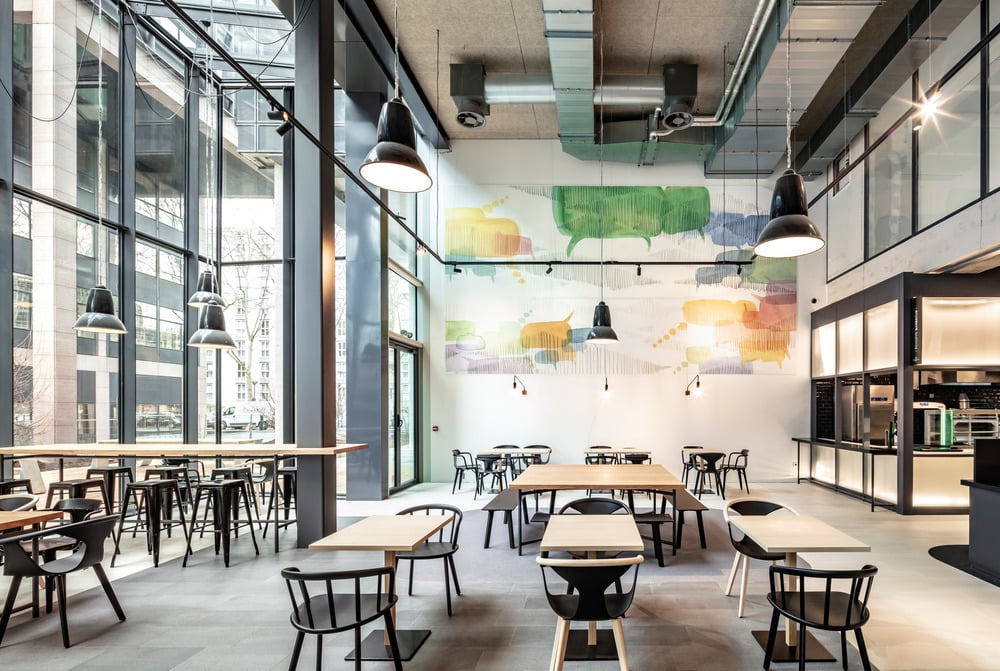 The revised massing (which also includes two additional stories) makes for a friendlier relationship with the public realm. By breaking up the structure’s long 165-metre span into a pair of more articulated volumes, the firm was able to open up a convenient mid-block passage through the complex. It all reads as an increasingly legible and inviting presence. 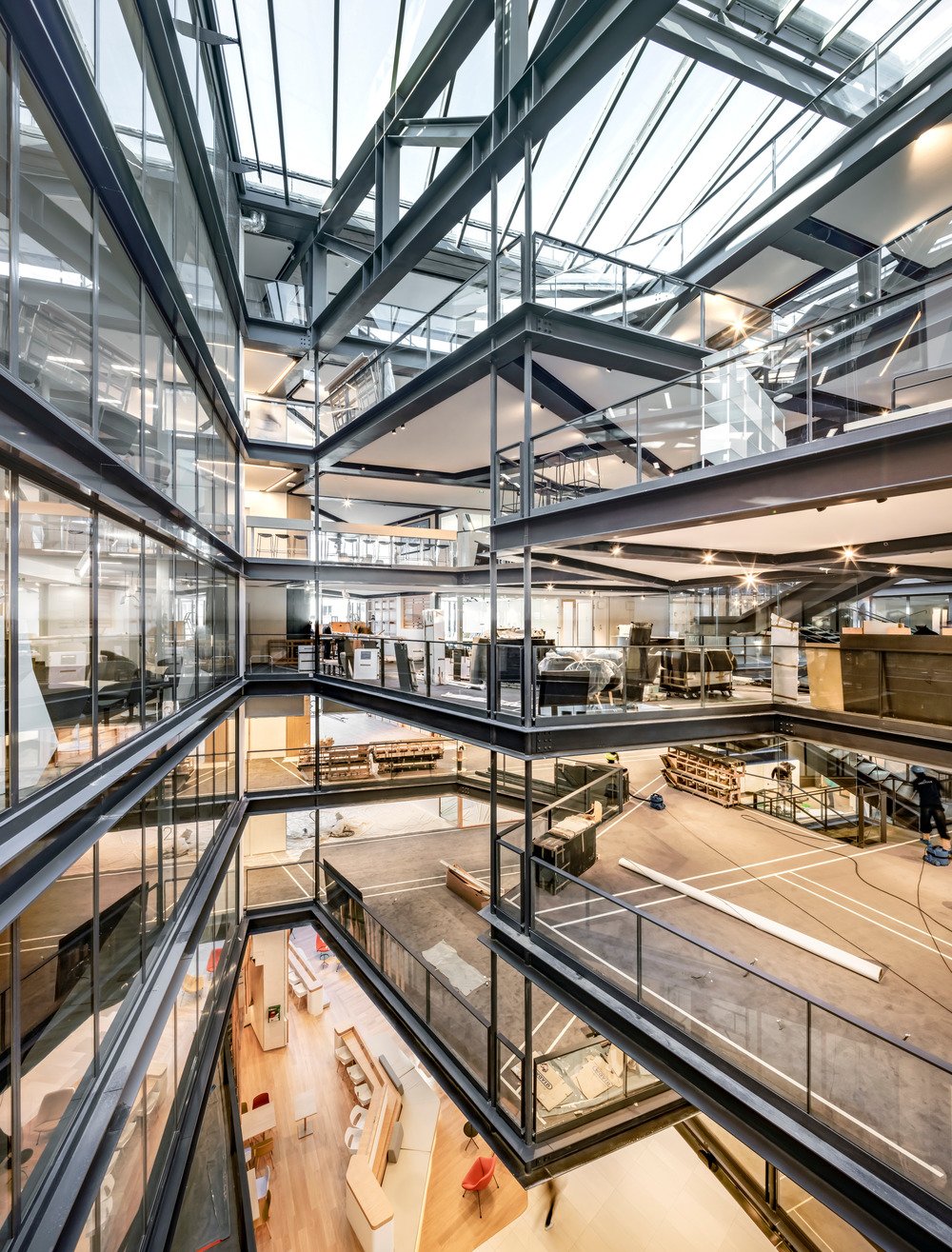 Shift’s new energy is pleasantly reinforced by the varied rhythm of solar fins that line the building’s updated glass envelope. At street level, new entrances are more clearly delineated, creating a stronger connection to the city. 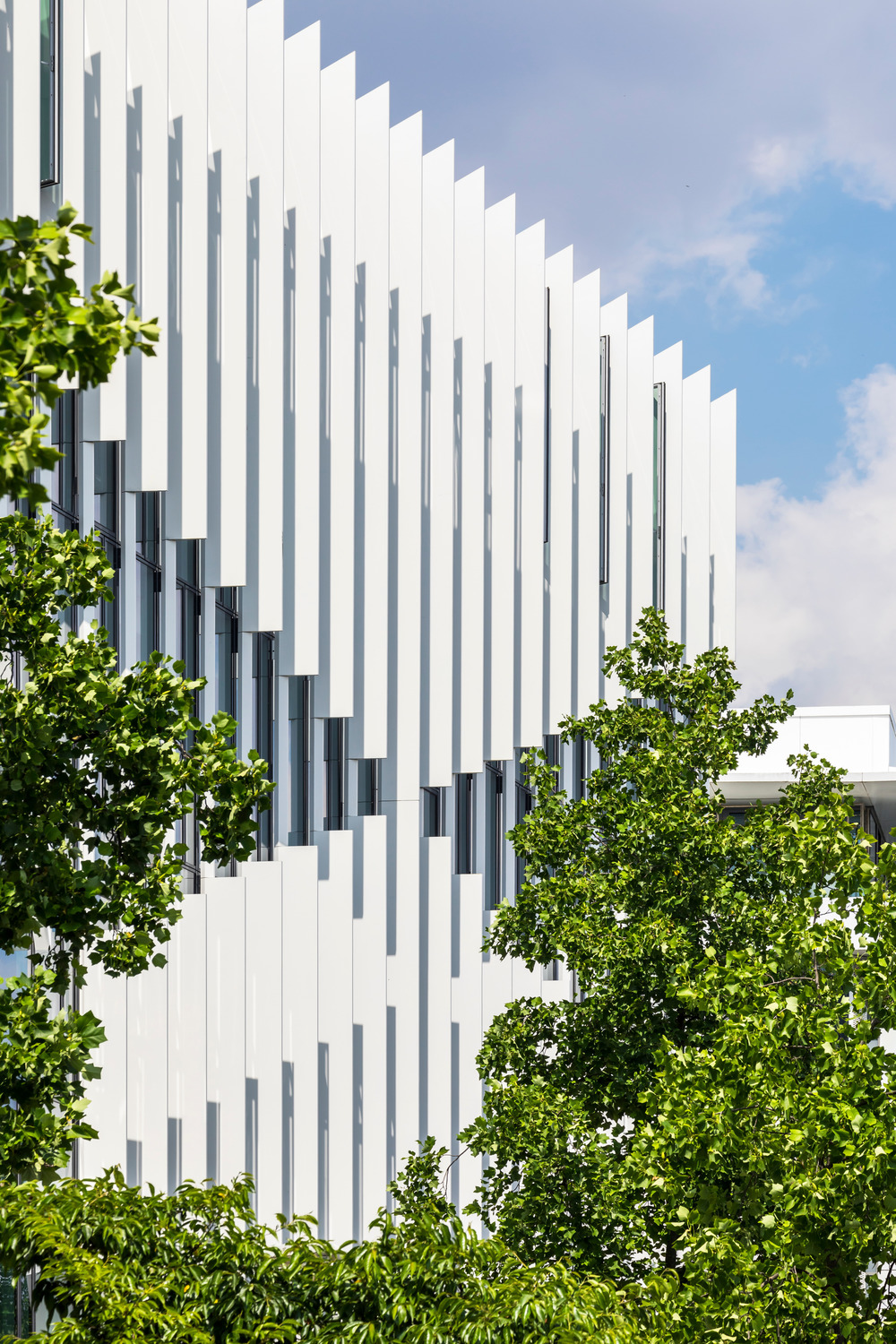 The combination of solar fins and sleek curtainwall also allows for comfortable, light-filled interiors while reducing energy costs and mitigating heat gain. Throughout the building, a more open floor plan facilitates collaborative work and allows spaces to be reconfigured as needed. 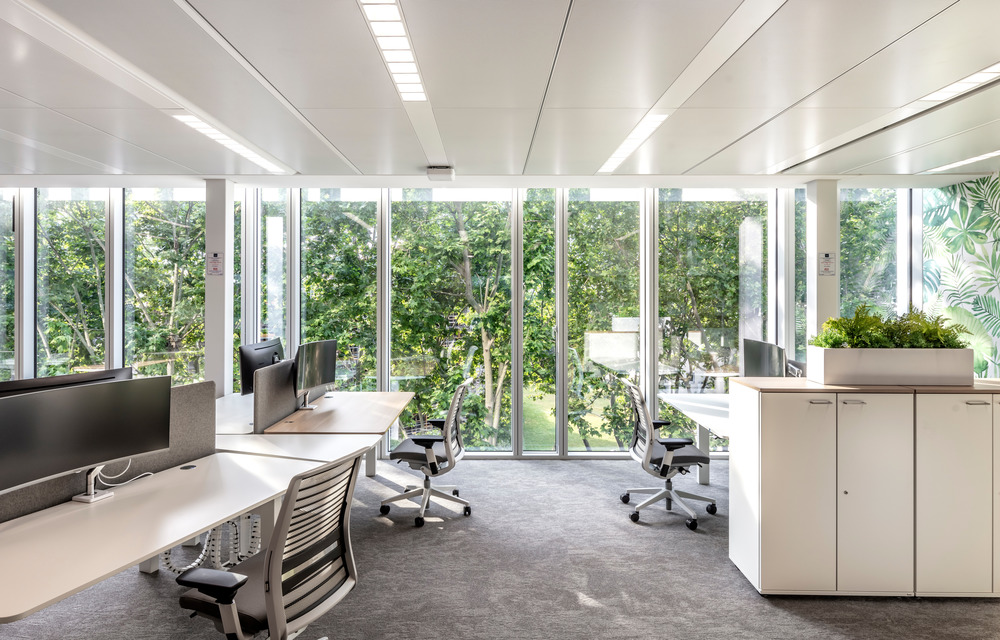 A lush ring of vegetation surrounds the 45,000-square-metre building, with private balconies and loggias introducing further greenery to the site. The former mechanical roof has also been re-imagined as showpiece terrace, incorporating urban agriculture that supplies the restaurant downstairs. (The view of Paris isn’t bad either). 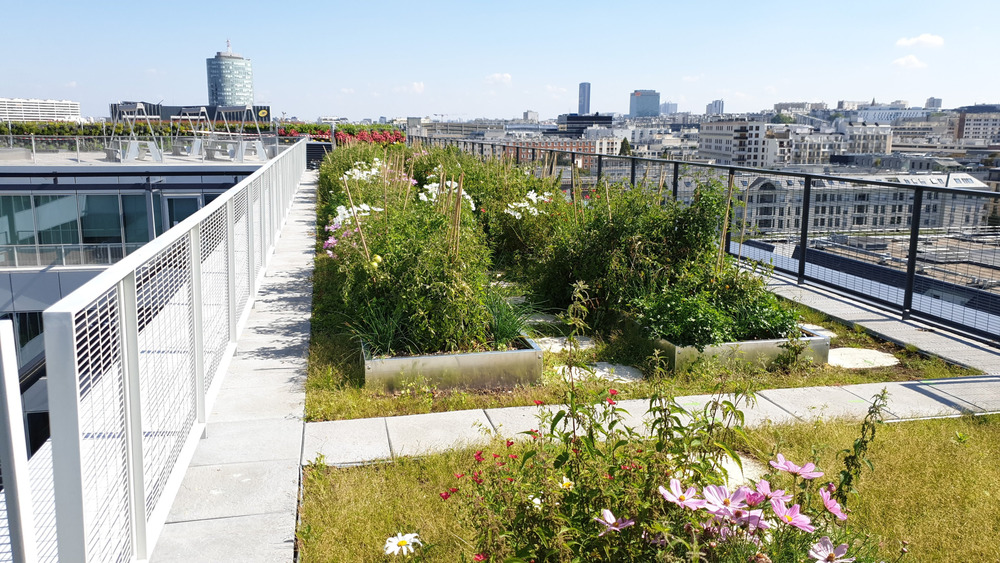 For such a bold intervention, Arte Charpentier’s design is exceptionally sensitive and well-considered. While Shift’s program has been thoroughly reinvented, the scope of change hinged on the careful preservation of the sprawling concrete skeleton, which avoided the heavy carbon costs of demolition and rebuilding. But, then, it probably helps to have designed it all in the first place. 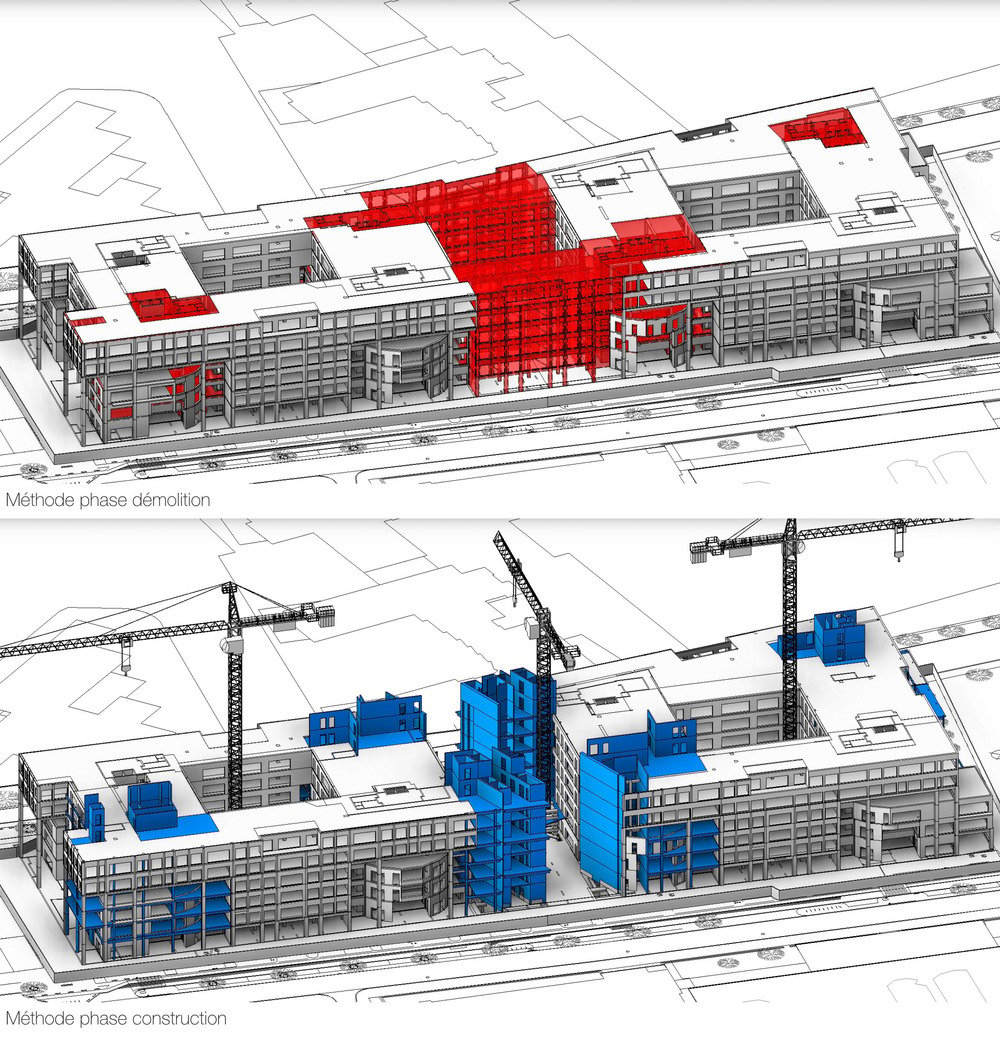 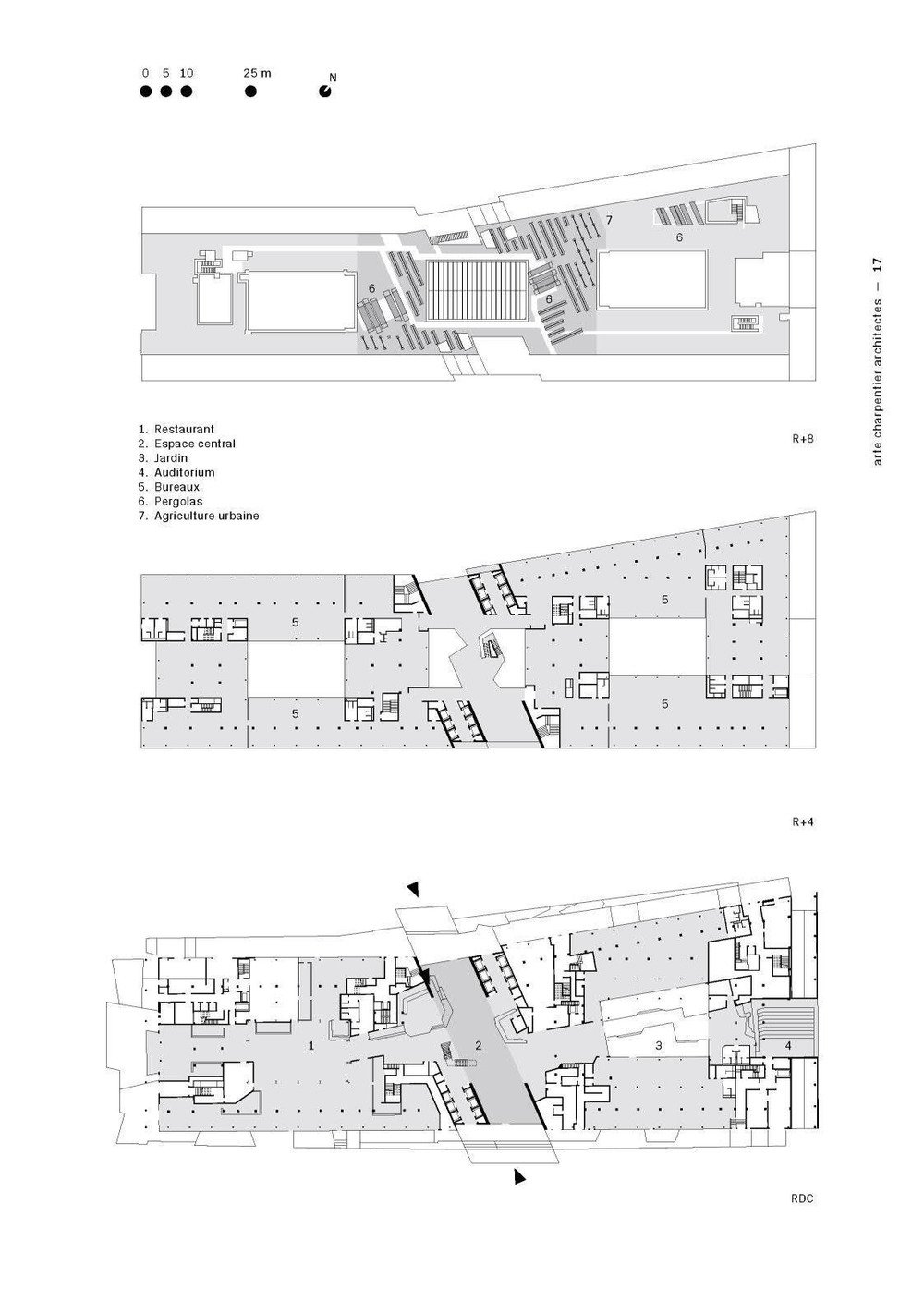 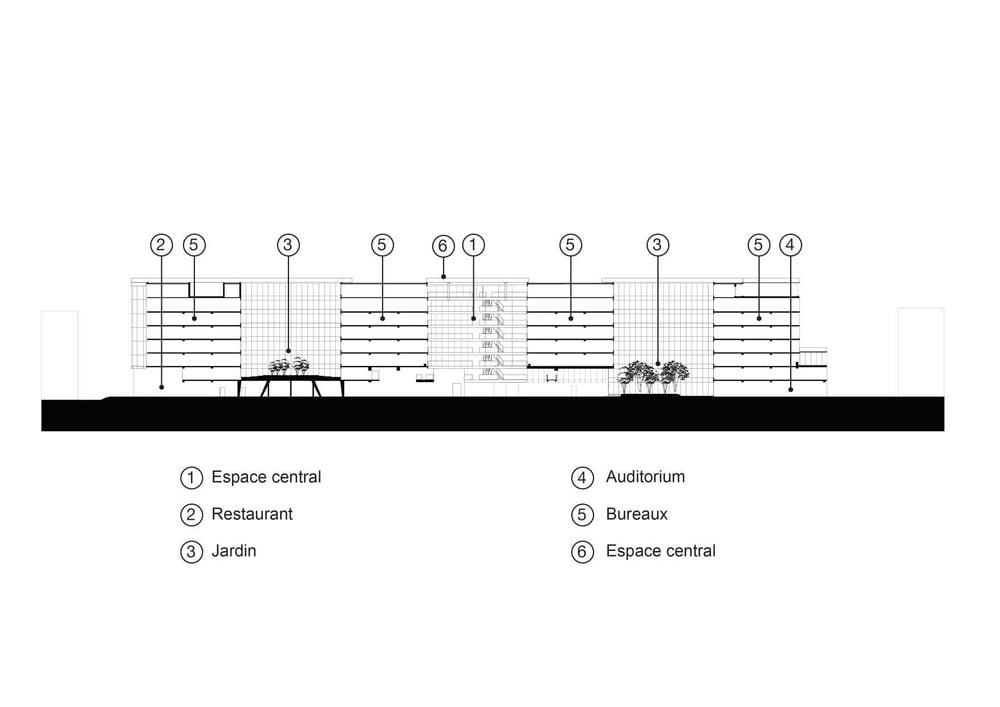