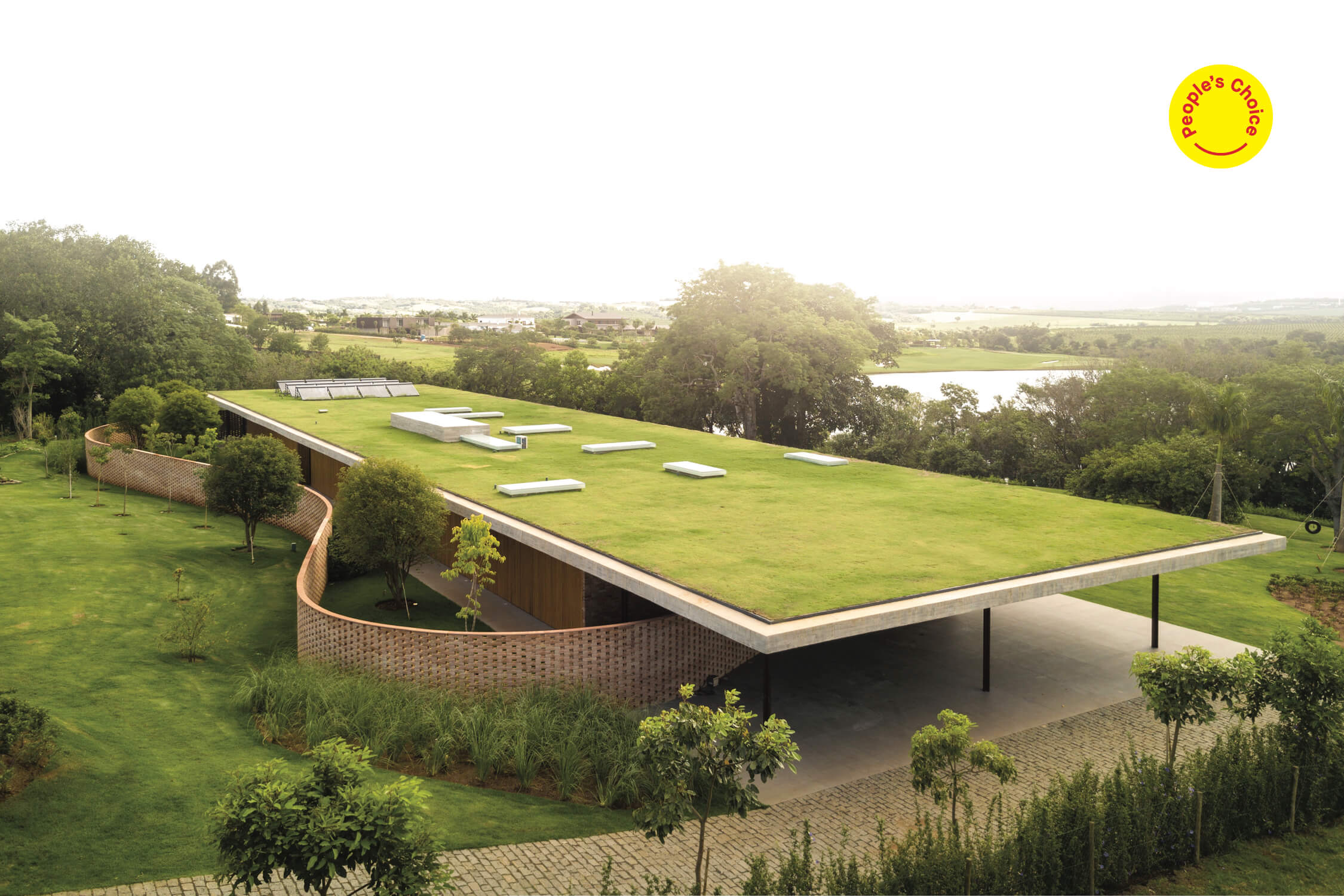 Planar House, a modernist dwelling in the municipality of Porto Feliz, Brazil, near São Paulo, is a study in horizontal design. Architect Marcio Kogan of the Brazilian firm Studio MK27 set the entire building program – playrooms, mechanical rooms, ensuite bedrooms – beneath a flat, low-slung roof. The most private spaces are deep within the structure, while the living rooms sit at the two far ends, surrounded on three sides by sliding glass doors. When the doors are open, these interior regions transform into covered terraces. The roof above is similarly integrated with the landscape; it’s blanketed in sod and feels, as a result, like an extension of the lawn. The only incongruous element on the property is an undulating brick wall that runs lengthwise alongside the house. This curvilinear feature is all the more striking because it’s anomalous, like a single wave on an otherwise glassy lake. 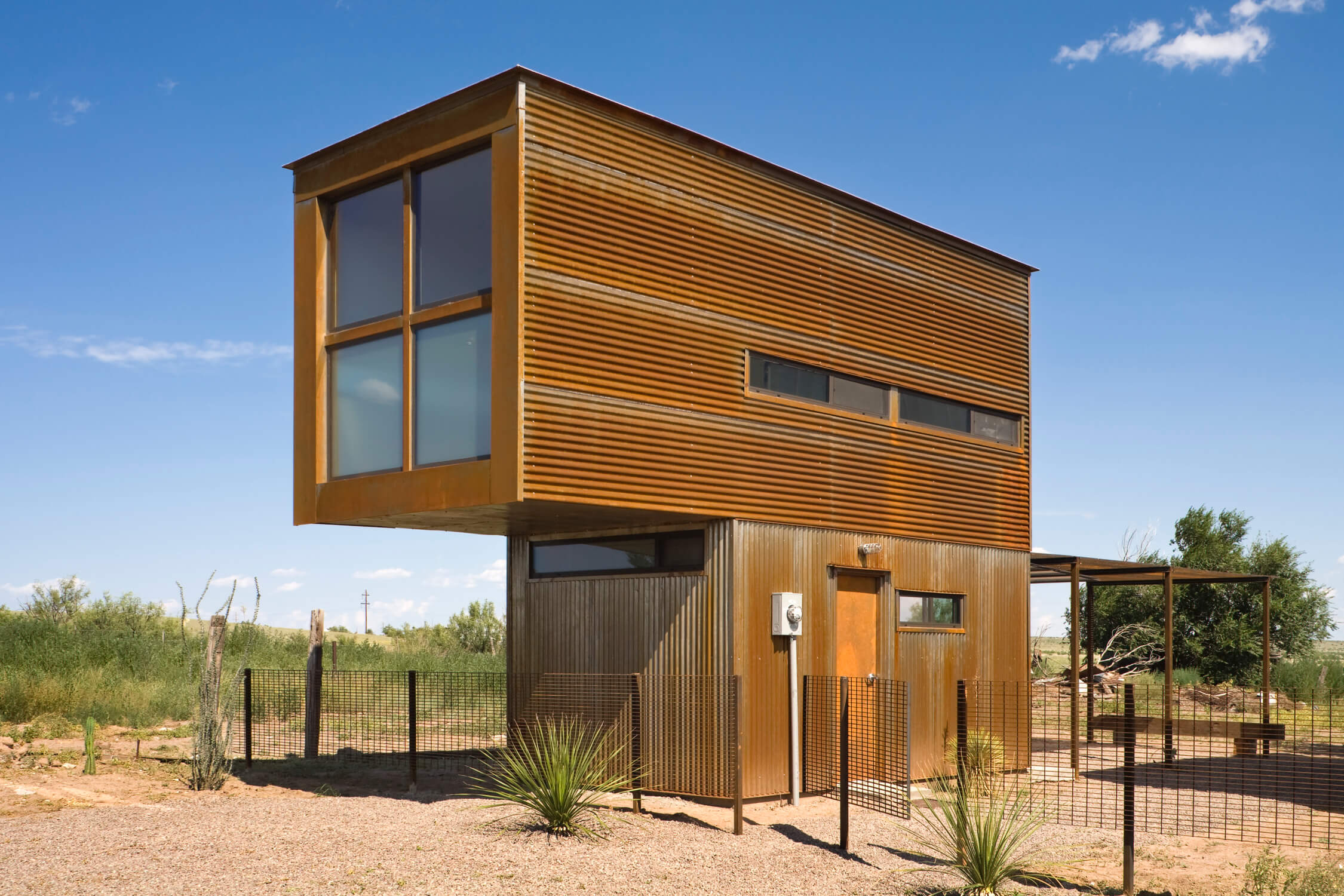 The Marfa 10 × 10 house, by San Antonio firm Candid Rogers Studio, is a minimalist dwelling located, appropriately enough, on the outskirts of Marfa, the West Texas city whose most famous resident was the minimalist sculptor Donald Judd. The structure – two stacked, crate-like forms clad in Corten steel – evokes the humble, rust-covered utility buildings one sees everywhere in the Texan high desert.

The interiors may be a modest 30 square metres, but the space instantly doubles when the owners open the downstairs flap door, which extends the interior kitchen–dining area into an exterior courtyard. Because the house sits more than 1,450 metres above sea level, it offers expansive sightlines onto the Chihuahuan Desert, the Chinati and Davis Mountains, and the broad Texan sky. It is a cozy outpost in a vast, awe-inspiring landscape. 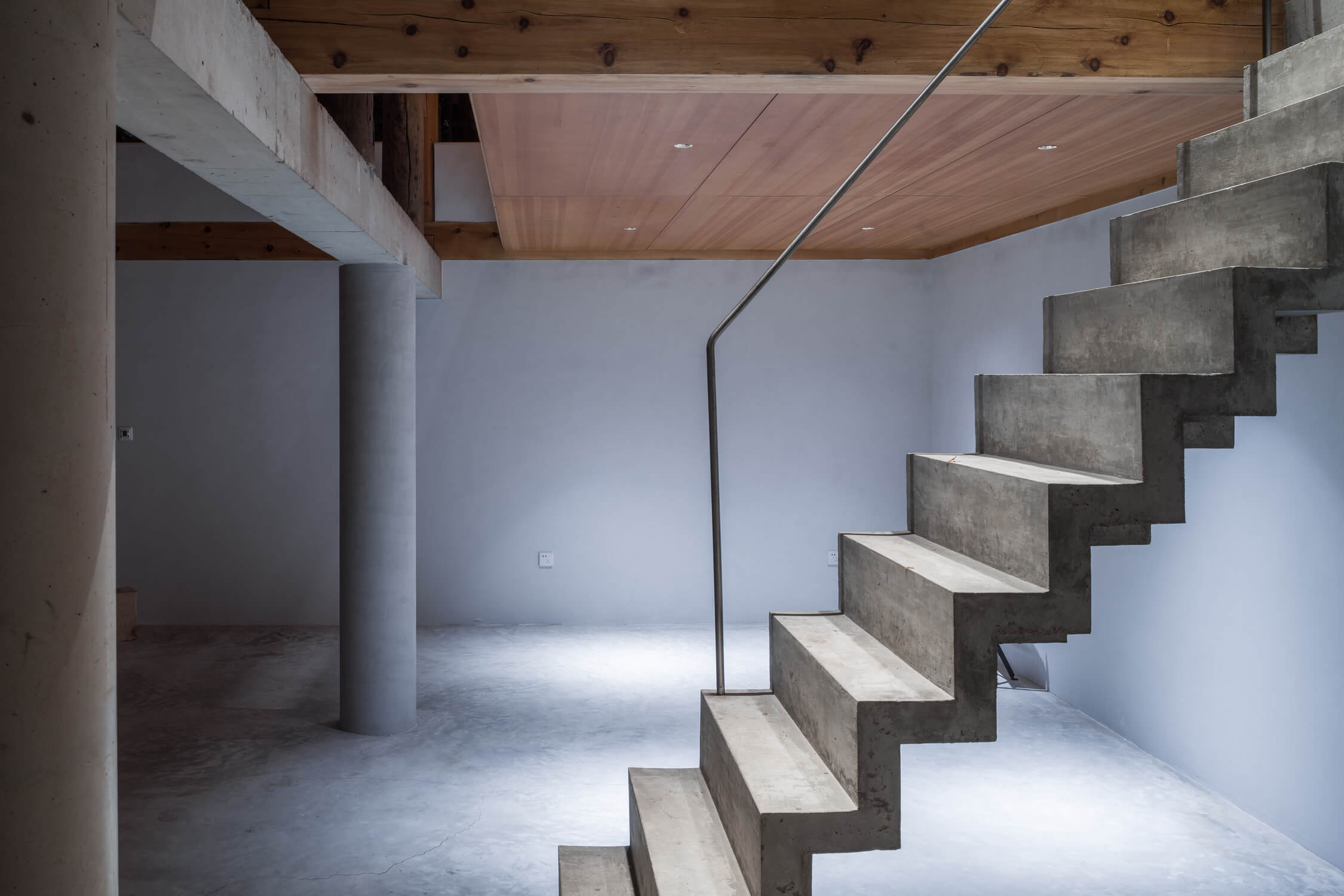 When it comes to residential design in Beijing, there’s no form more iconic than the traditional hutong courtyard house. After Yang Liu of the Chinese firm DL Atelier was commissioned to renovate a century-old example, he pledged to preserve its history – or, rather, histories. Look closely at the Guozijian Hutong House and you’ll see grey bricks from the original structure, red bricks from a decades-old renovation and the roots of an ancient tree. This mix-and-match aesthetic reappears throughout the home.

For instance, the architect used two structural systems – a concrete frame in the bottom level and wood beams above – and outfitted the historic building with modern amenities, such as double walls, air conditioning and a state-of-the-art drainage system. These juxtapositions may seem striking, but they speak to the nature of hutong design – a tradition of adaptation and renewal spanning multiple generations. 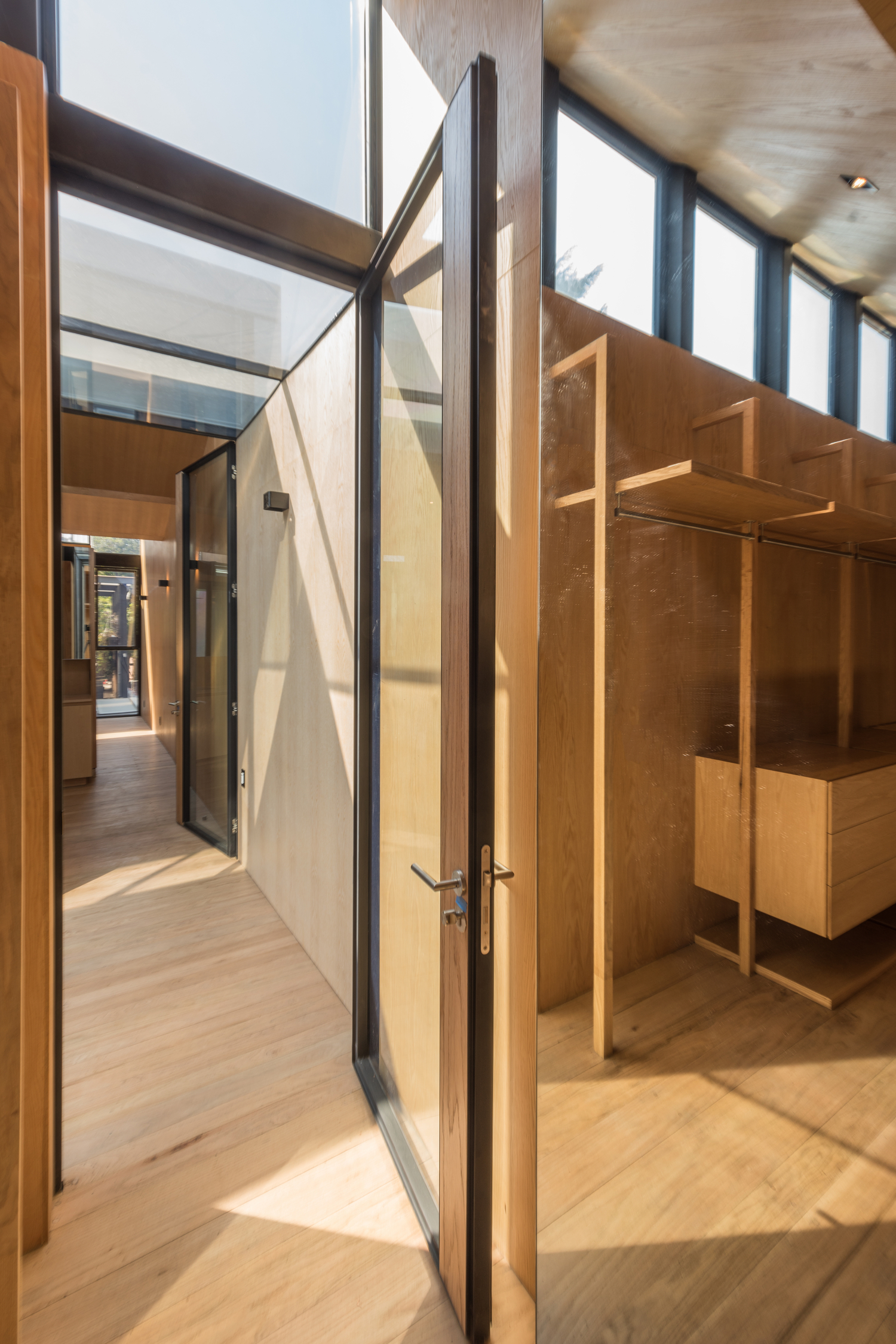 When offered the chance to renovate a heritage house in the storied Roma neighbourhood of Mexico City, Alejandro Tapia Domínguez, of the local firm MANADA Architectural Boundaries, faced a familiar dilemma: The building was too unique to demolish, but also structurally unsound and impossible to renovate on the cheap. So Domínguez opted for neither.

His design scheme, called Progressive Heritage and done in collaboration with Iván Hernández of the practice Ludens, consists of two lightweight summer homes, made of wood and galvanized steel, that sit ever so lightly on top of the original building, much as a bee perches on a flower. To reach these units, you ascend a staircase with expansive views of the old house and of a triple-height patio covered in tropical plants. When you make it to the top, it’s as if you’ve entered a Nordic cabin – an airy, modern abode built
on a historic foundation.