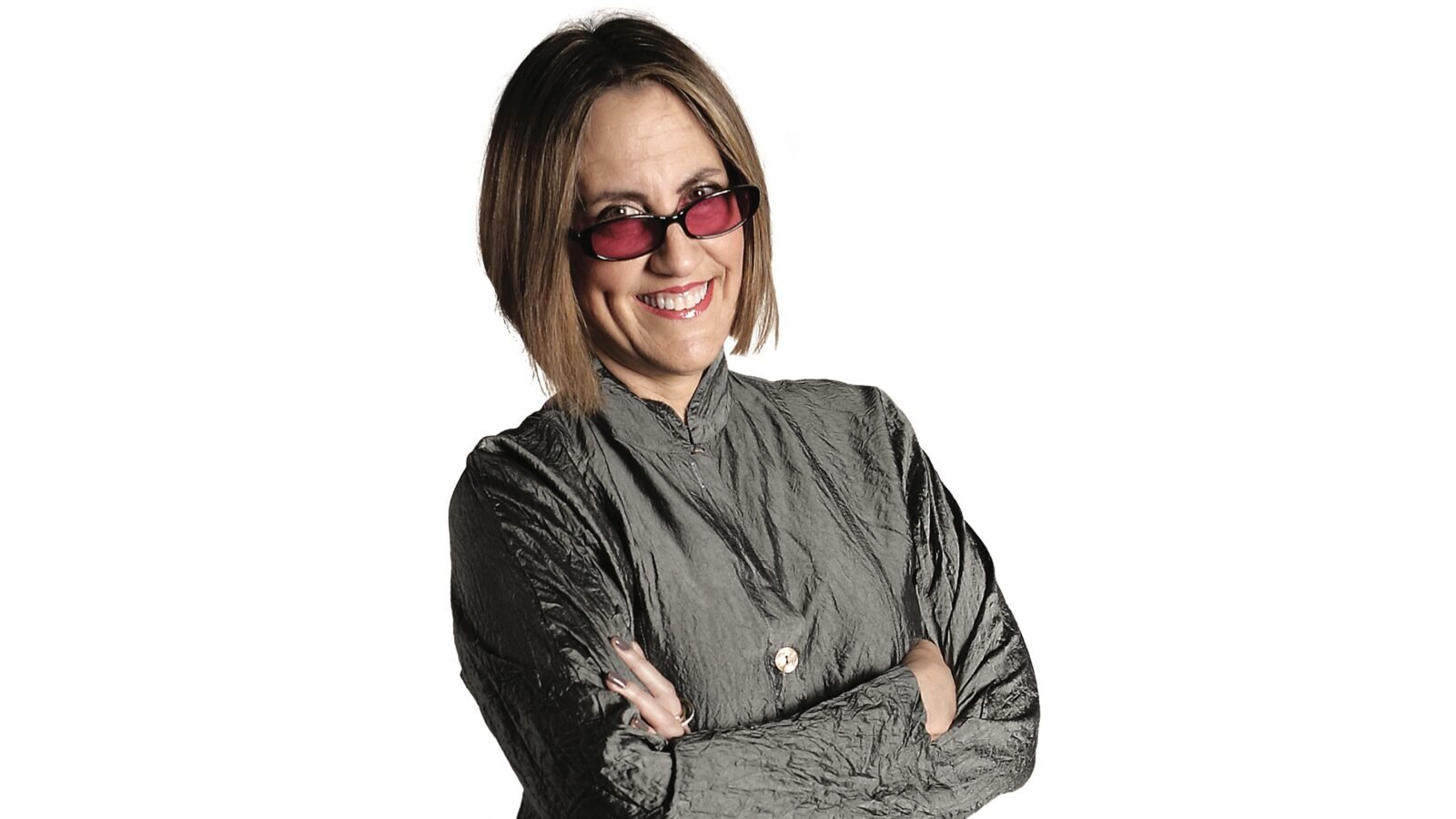 In the Climate Crisis, Martha Schwartz Finds her Second Calling

The acclaimed landscape architect and 2019 AZ Awards Guest of Honour has a new mission: raising the alarm on climate change.

Martha Schwartz’s turning point came three years ago when she watched a YouTube video in which University of Cambridge sea-ice scientist Peter Wadhams explains how the permafrost of the East Siberian Arctic Shelf is melting at an unprecedented rate, releasing methane into the atmosphere and ocean and triggering an Arctic death spiral. “I completely freaked out,” Schwartz recalls. “I had no idea.” So began her second career as a climate change activist.

One of the world’s most celebrated landscape architects, Schwartz is in a unique position to be heard on the topic. For four decades, Martha Schwartz Partners – a firm with offices in New York, London and Shanghai – has been sculpting engaging public spaces that embrace nature, among them the 2013 reconfiguration of the Place de la République in Paris and an all-new central park for Beijing’s Beiqijia Technology Business District in 2016. Currently in the works are a master plan (in conjunction with CBT Architects) for Hudayriat Island in Abu Dhabi, the Babyn Yar Holocaust Memorial Center (with Dorte Mandrup) in the Ukraine and a large civic park that connects a governmental centre in Shenzhen to the city’s southern waterfront.

But as a result of her late-career “existential crisis,” Schwartz has also been passionately advocating for the entire profession to take on the mantle of environmental stewardship. She founded the Working Group for Sustainable Cities at Harvard, where she also teaches a seminar in the landscape architecture department at the Graduate School of Design called “Beyond Adaptation and Resiliency: GeoEngineering and Why We Will Need It,” offered jointly with the university’s John A. Paulson School of Engineering and Applied Sciences. Students explore the science of climate change, discuss governance and ethics and evaluate solutions ranging from carbon dioxide removal and direct air capture to solar radiation management (SRM). Schwartz is also an active member of the Landscape Architecture Foundation’s Climate Change Task Force, and her practice is initiating a not-for-profit organization to support SRM research and education.

Considering the time it takes to design and cultivate a landscape, encouraging clients to take the long view is a no-brainer. But Schwartz feels that it is critical for her peers to expand their scope and assume more responsibility. “How we design and plan the Earth now will be a major factor in our future ability to adapt to climate change, live in cities, produce our food and protect our water sources – and life itself.” She feels that the discipline is poised for this new role. “Landscape architects think holistically, deal with complexity, integrate science and art and devise and communicate solutions that address large-scale issues.” However, she warns, it needs to be better versed in climate change mitigation.

“Mitigation goes to the root cause of climate change, which is the carbon dioxide we have been putting into the atmosphere since the beginning of industrialization. So the question is: How can we promote the importance of reinstituting large-scale ecological processes, such as afforestation, regenerative agriculture and forest and wetland conservation?” These geoengineered approaches to bolstering global carbon sinks, which can draw down large quantities of CO2, are within the profession’s purview, she believes.

“We must move from being professed stewards of the land to stewards of the Earth system,” Schwartz declaims, “and to advocating for how to put it back together so that humans and other species can live on a planet that is, once again, in planetary equilibrium.”

The acclaimed landscape architect and 2019 AZ Awards Guest of Honour has a new mission: raising the alarm on climate change.