Bauhaus 100: A Modern Spin on a Legendary School
A Berlin Arts collective uses the 100th anniversary of the Bauhaus to challenge conventions and drive a new school of design. 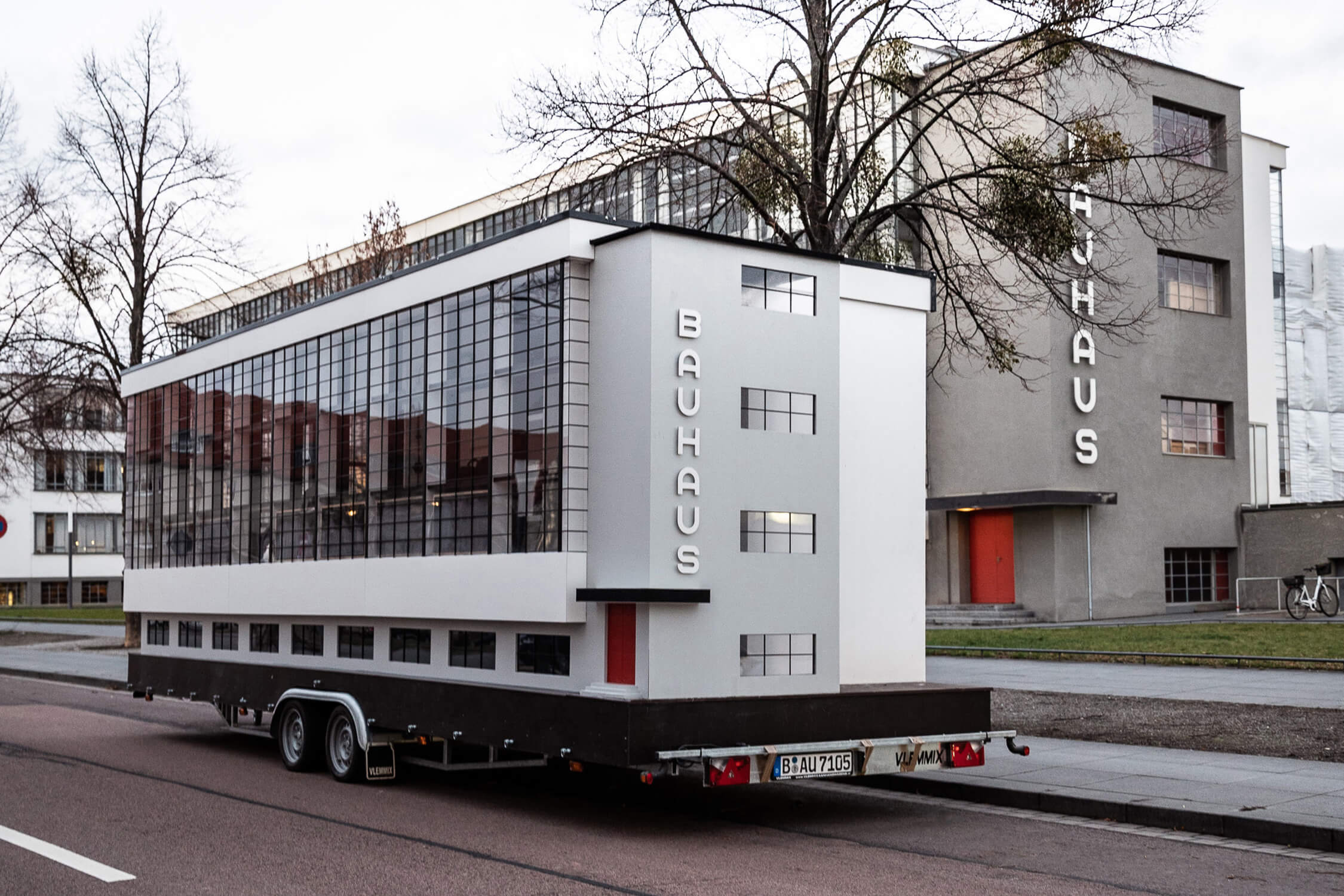 Beginning in Weimar, Germany, in 1919, the Bauhaus story is one of evolution. In just 14 years the school moved cities twice before closing permanently, under pressure from the Nazis. And yet it perseveres to this day: the students and staff scattered around the globe, taking their ideas and ideals with them, allowing Bauhaus to become the seed from which modernism germinated.

This year, celebrations marking the centennial of this movement are taking place all over Germany and around the world. And these events are being infiltrated by Spinning Triangles, a project that aspires to challenge the legacy of the institution in hopes of reverse-engineering it to create an updated modernism for the 21st century. “The Bauhaus aimed to educate a new generation of designers, makers and thinkers that would face the challenges of their ‘now,’ ” explains the project’s curatorial team. “We will create a school of design that has what it takes to tackle the challenges of our ‘now.’ ” 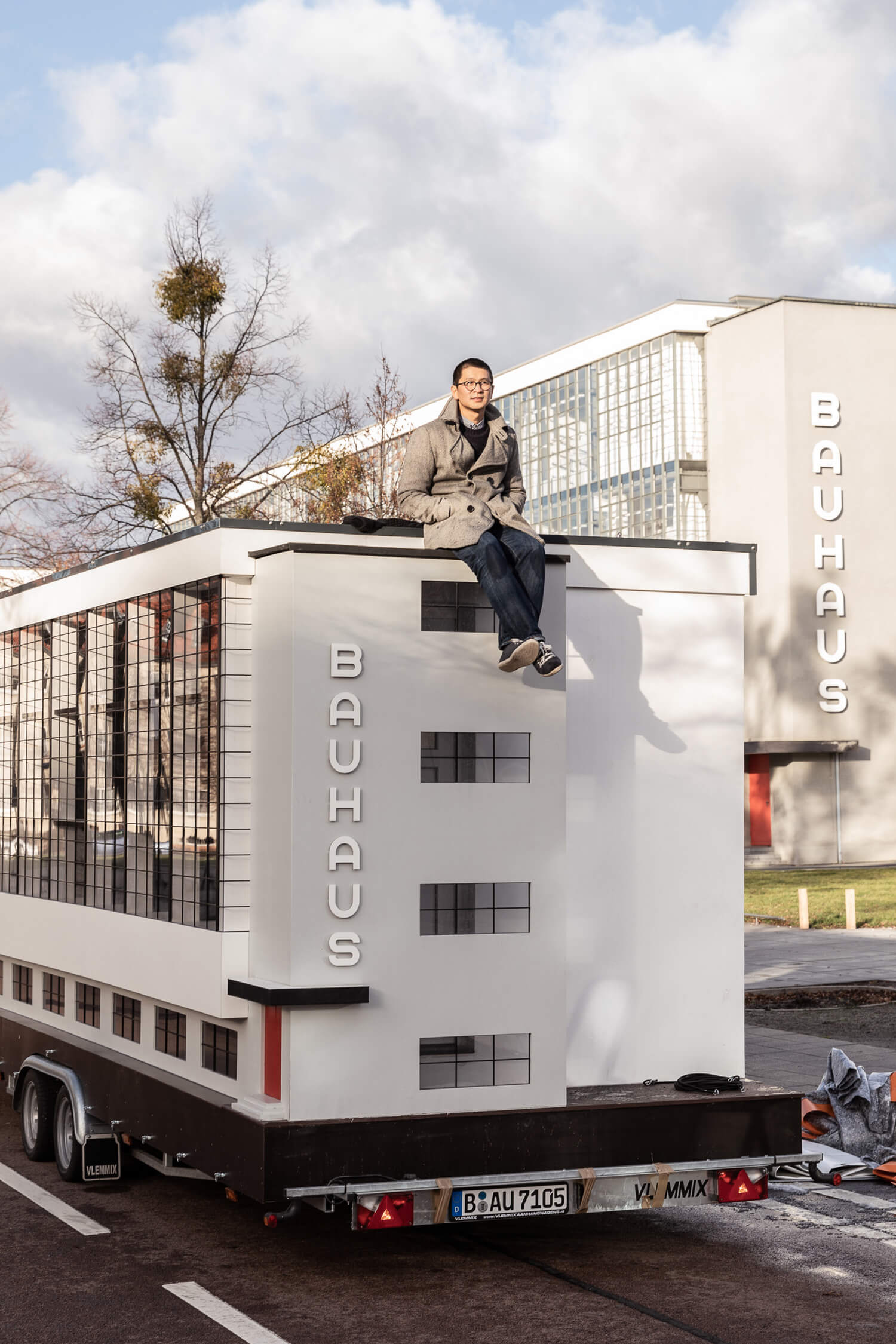 Berlin arts space Savvy Contemporary launched Spinning Triangles in the form of a tiny house (designed by architect Van Bo Le-Mentzel) modelled after Bauhaus’s iconic building in Dessau, its second home. Acting as a Trojan Horse, this disarming structure rolled into the party, welcoming Bauhaus devotees and the public in general to attend an ongoing series of workshops and talks that they hope will set the stage for a new international school of design that addresses the “inherent neocolonial power structures in design practices, theory and teaching.”

While the Wohnmaschine continues to travel around Germany – hosting events and sharing food for thought with its library of books on colonialism and design – Spinning Triangles is moving in many other directions. In April, the curators hosted a symposium in Kinshasa, bringing together an international group with locals to share ideas and experiences. The team hopes the information it gathers will lead to a vision for how a new school of design could manifest in the current reality of the African city – and beyond. Next up is a five-week “school” session in Berlin this summer, and in October, a final act that brings the discourse to Hong Kong. Dissecting the research gathered along the journey will be a fascinating and incredibly complex process, but it may just lead to the next metamorphosis of the Bauhaus.