How Canadian Money is Designed
A new Canadian $10 bill, depicting Nova Scotia civil rights icon Viola Desmond, will be circulated later this year. Here is what went into its design. 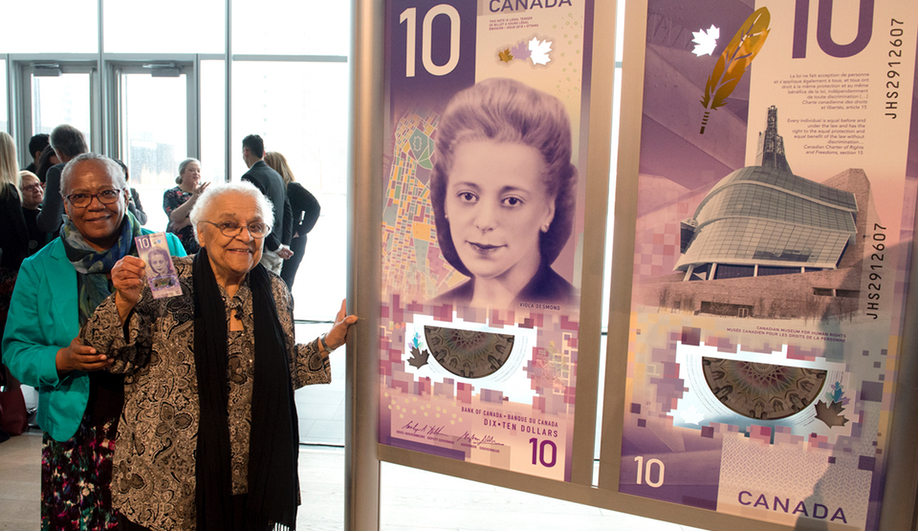 In March, the Bank of Canada unveiled a new $10 bank note. Honouring civil rights activist Viola Desmond (1914-1965), the purple-hued bill is the first vertically oriented note in Canada’s history. But, more importantly, its launch reaffirms the nation’s commitment to social justice. Getting that message across can be complicated, though it’s only one of the many elements that go into developing “paper money”: each is packed with security, accessibility and functional qualities that go largely undetected on a day-to-day basis. Azure reached out to the Bank of Canada to see what’s involved in the making of bank notes. 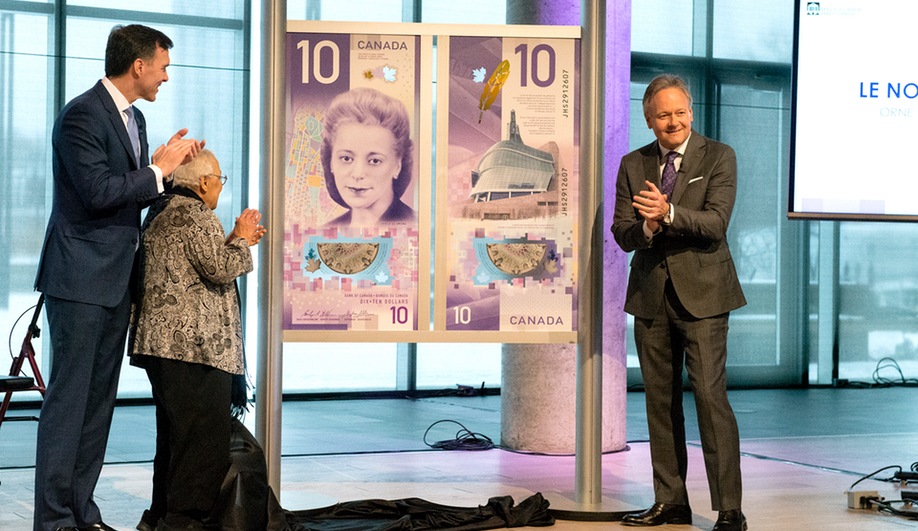 The creative side of bill-making is a collaboration between the national bank and the Canadian Bank Note Company, whose artistic director is Jorge Peral. Peral’s input is critical to the final look of the notes, though many more people are involved in its concept. For instance, on International Women’s Day in 2016, nominations were opened to the general public to create a list of women who should be honoured as the first Canadian female figure recognized on money (besides the Queen). After receiving some 26,000 responses, five were shortlisted, with Desmond emerging as the final choice. 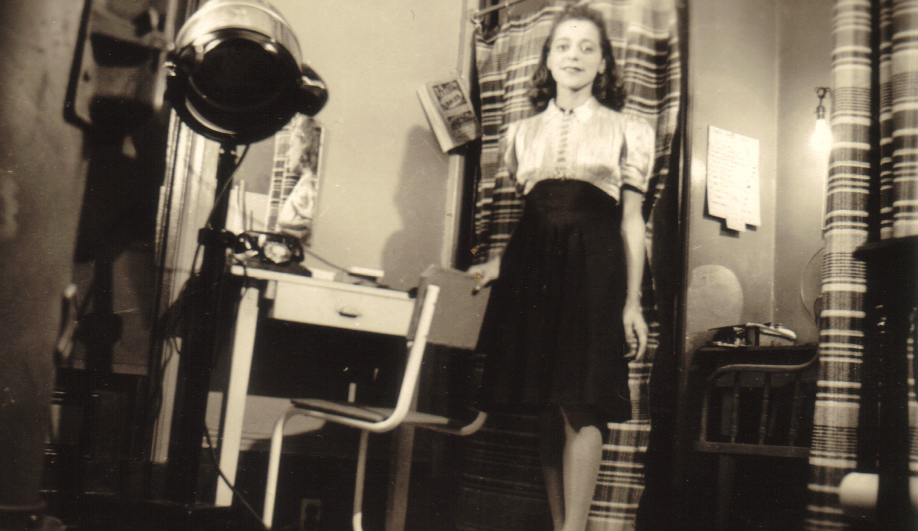 Before becoming a civil rights icon, Desmond was a Black businesswoman based in Halifax who owned Vi’s Studio of Beauty Culture. Her notoriety emerged in 1946, when she refused to leave a whites-only section of Roseland Theatre, in New Glasgow, Nova Scotia, for which she was jailed, fined and brought to court. Her case is believed to be the first legal challenge to segregation in Canada. 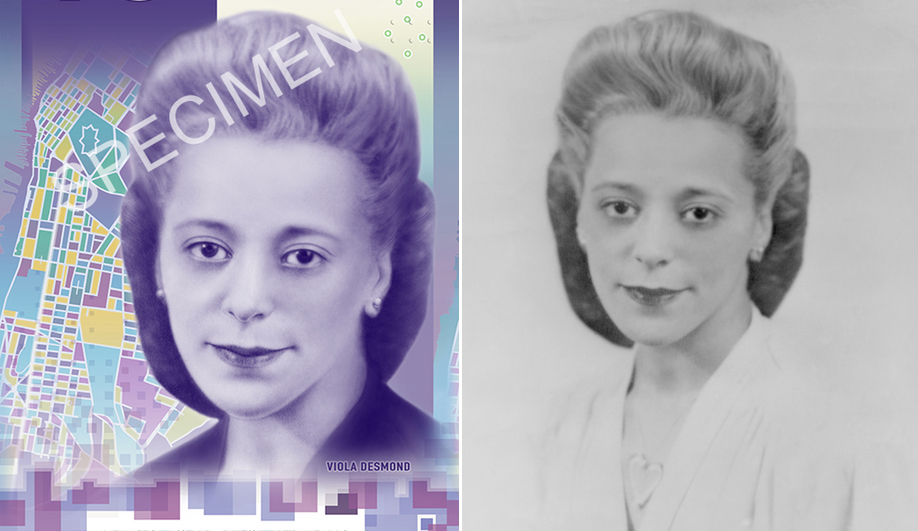 In her honour, Peral chose to use a portrait engraving based on a photograph found in the archives of the Canadian Museum for Human Rights in Winnipeg. The front of the new bill is dedicated to Desmond’s story, and to the left of her portrait is a rendering of the North End – namely, Citadel and Gottingen streets – where her store was located and where she lived. 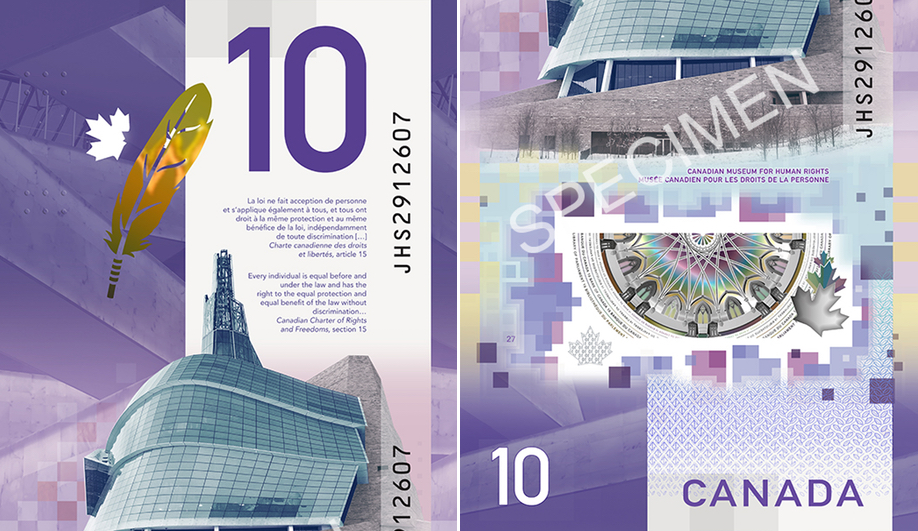 The back of the note is more national, depicting an eagle feather representing truth, power and freedom – a symbol, too, of the ongoing struggle for justice of First Nations people. The laurel leaf signifies justice, and the Canadian Museum for Human Rights building, designed by New Mexico architect Antoine Predock, is featured prominently. To contrast its striking modernism, the Library of Parliament’s vaulted ceiling (shown below) is reproduced with a metallic sheen, as is the Arms of Canada insignia. 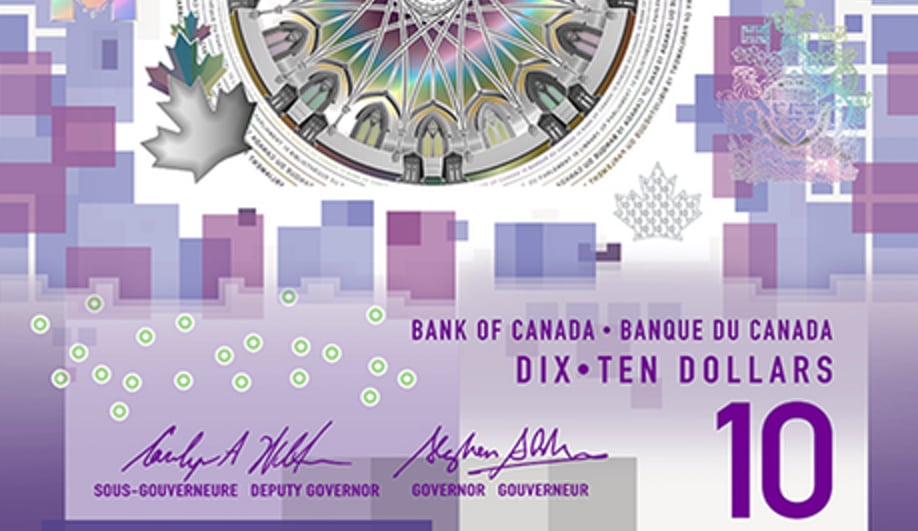 Each note is made from a single piece of polymer, to increase its longevity and to embed forgery-resistant security features, including a transparent window with a moiré pattern. Bank of Canada senior deputy governor Carolyn A. Wilkins and governor Stephen S. Poloz’s signatures appear on the note, and its denomination appears in embossed ink. 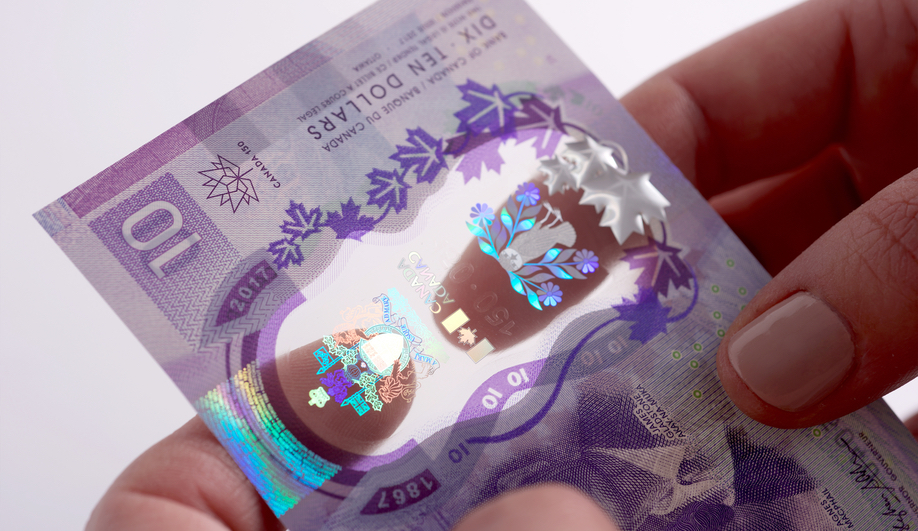 The bill also features a raised dot system that helps the visually impaired determine its value. The $10 bill, for instance, features two six-dot clusters, signifying the number 10. Finally, its design can be read on any side by money readers.

As for its availability? The Viola Desmond bill will enter into circulation by late 2018.