The Cooper Hewitt Gets Interactive
Tomorrow, the Cooper Hewitt, Smithsonian Design Museum, in New York will welcome visitors for the first time in three years. Its subtle interior redesign plays up its new interactive exhibitions and opens up lots more floor space to fully immerse visitors in design. 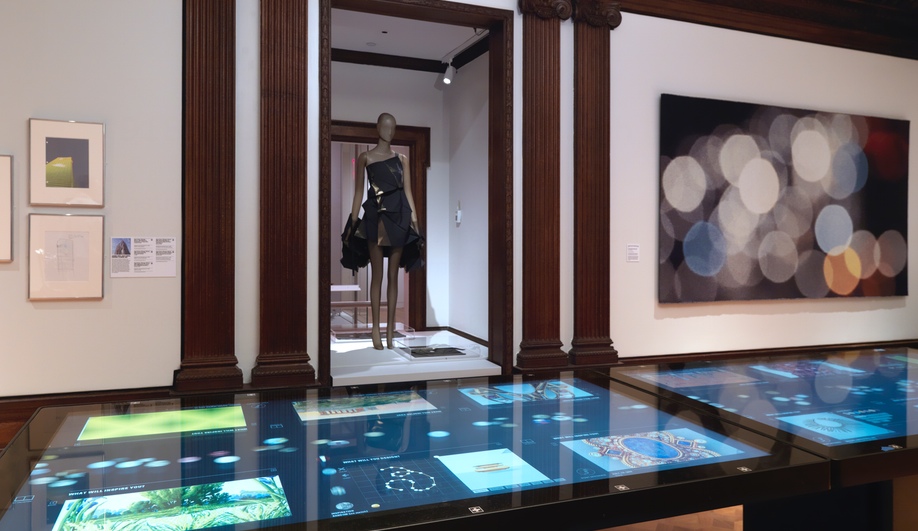 Making Design, part of the new interactive programming at the Cooper Hewitt. 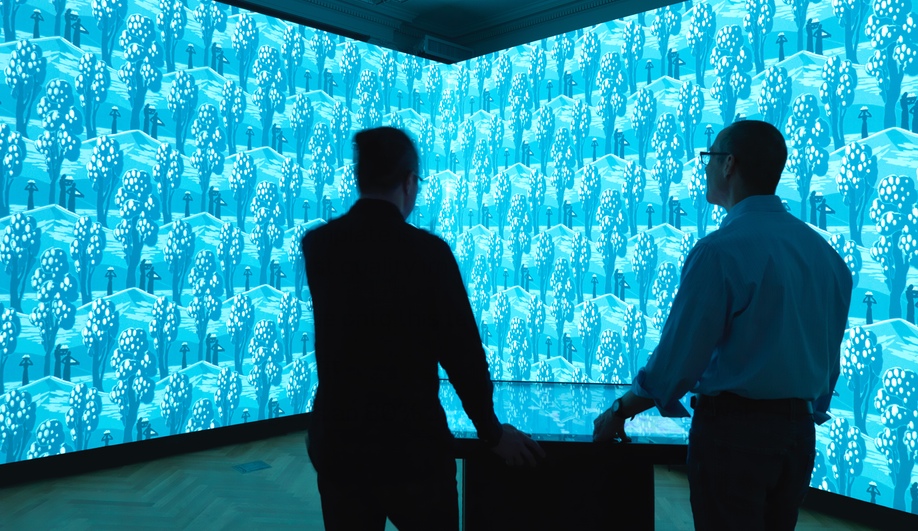 The new Immersion Room at the reopened Cooper Hewitt. 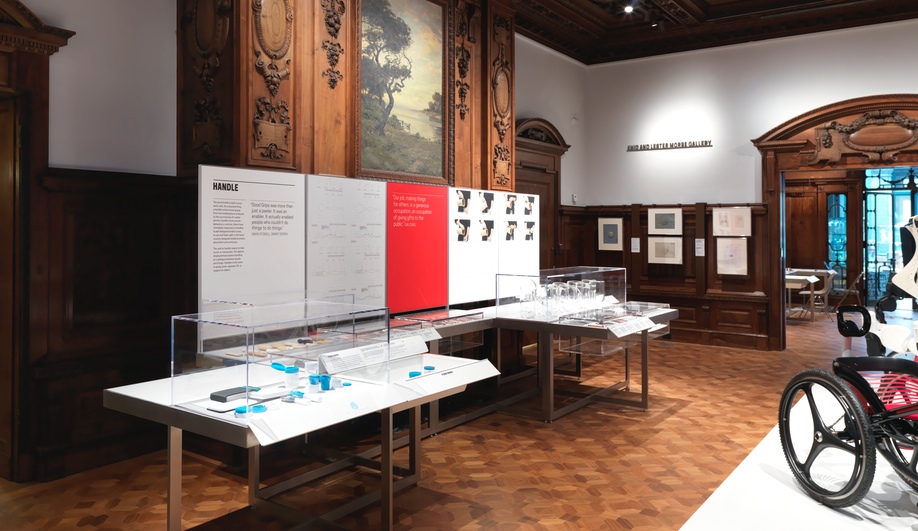 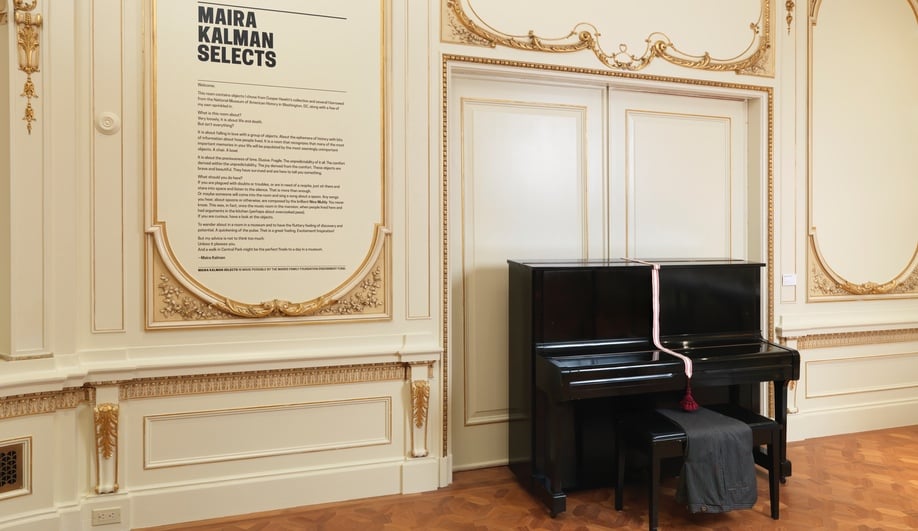 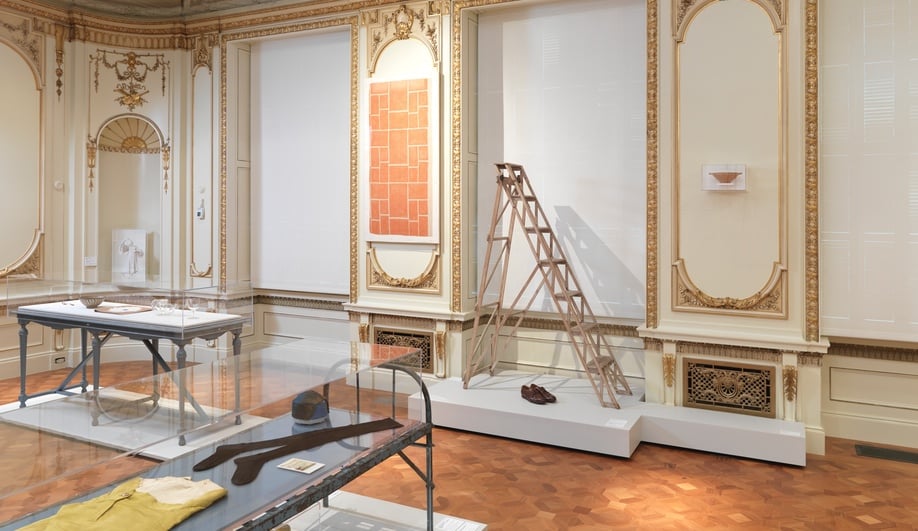 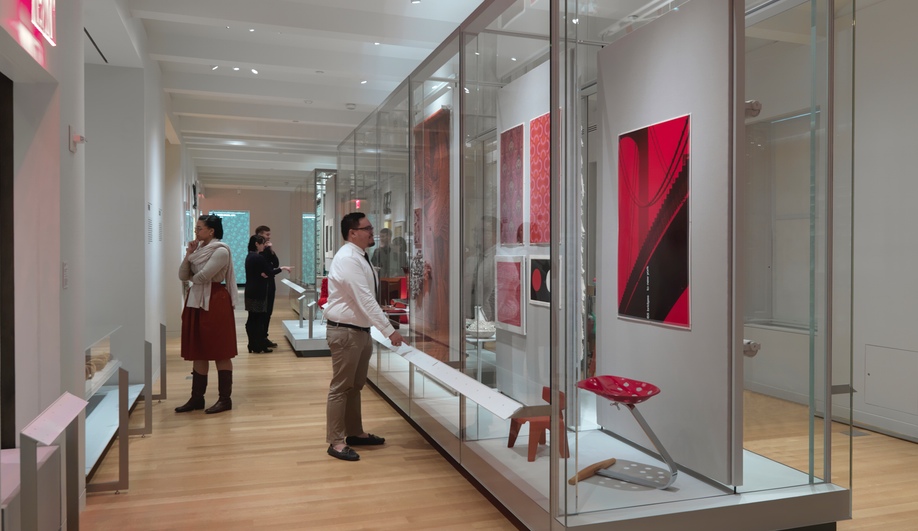 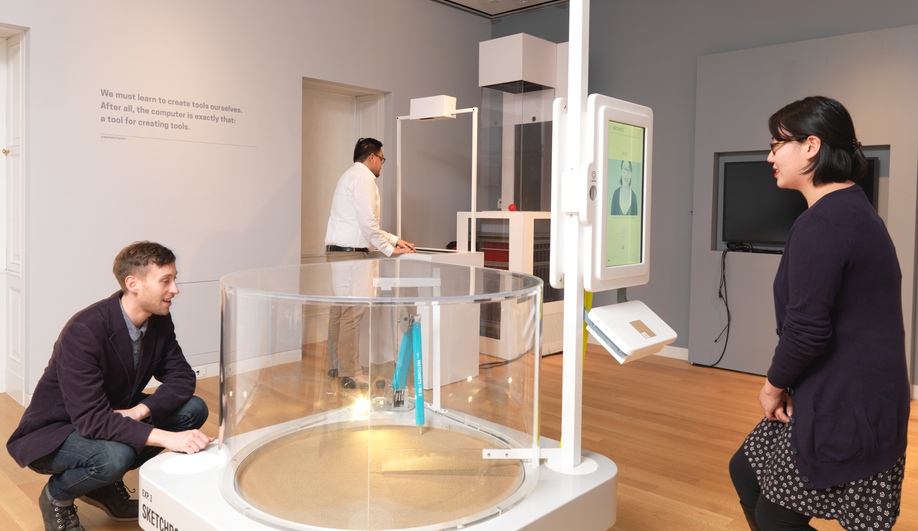 Tools/Extending Our Reach, an exhibit at the newly opened Cooper Hewitt. 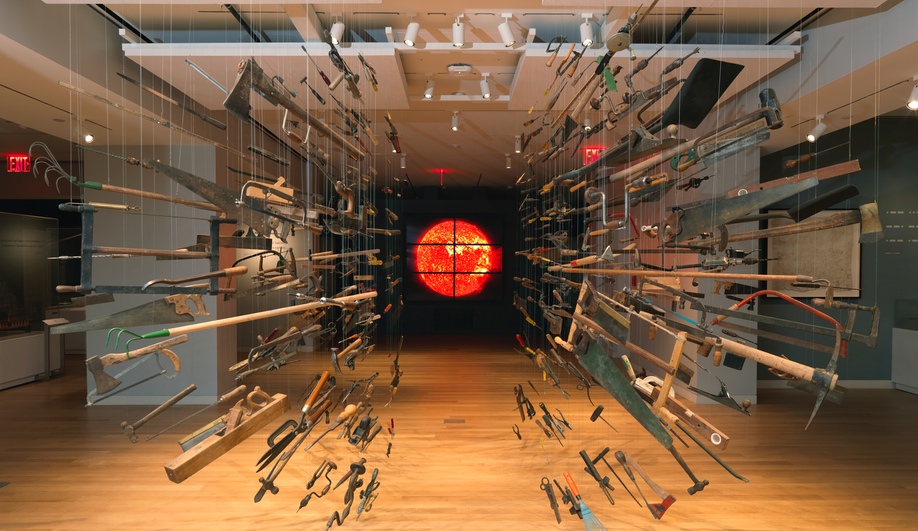 Tools/Extending Our Reach, an exhibit at the newly opened Cooper Hewitt.

Models and Prototypes exhibit at the Cooper Hewitt.

“We are a museum of design, and we recruited a dream team of designers,” Caroline Baumann, the director of the Cooper Hewitt, remarked while showing members of the press around earlier this week. Closed since 2011, the beloved institution reopens its doors to the public tomorrow, and its subtly redesigned spaces – and revamped logo – will offer more to visitors than immediately meets the eye.

Thirteen design firms in all, including Diller Scofidio + Renfro, Hood Design, and Pentagram, were engaged to transform the display cases, the outdoor garden, the graphic identity and even the official museum font, in essence the entire visitor experience. Yet interventions in the building itself — the ornate former residence of steel magnate Andrew Carnegie, which has been home to the Cooper Hewitt since 1976 — are subtle. “The main goal was to make the exhibition space far more usable and flexible,” explains Richard Gluckman. His firm, Gluckman Mayner Architects, was tasked with designing a 21st-century museum, while Beyer Blinder Belle led preservation efforts on the 1902 steel-frame structure — two objectives that seem to be at odds with each other.

In fact, returning visitors to the museum might not think all that much has changed. And they wouldn’t be entirely wrong. Aside from system upgrades and restoration of the exterior masonry, historic wrought-iron fence, and Gilded Age details in the interior, the $91-million project included lots of reprogramming and reconfiguring, such as moving offices to adjacent townhouses, that increased the total exhibition space from 930 square metres to 1,580 square metres and opened up the mansion’s third floor for galleries for the first time. In this new space, the curators have staged the “Tools” exhibit, drawing from the collections of nine Smithsonian museums.

Many design aspects are hidden. A 2,000-pound “secret” pivot door in the Great Hall conceals back-of-house functions, and a unique new pivot system of cornices on the third floor preserves historic wood detailing while accommodating the installation of large objects.

What is noticeable in the new museum, however, is its incorporation of digital technologies, including ultra-high-definition touch-screen tables that allow visitors to experience a range of interactive capabilities, de rigueur for museums these days despite the fact that these features sometimes feel more gimmicky than educational. A new Immersion Room, where visitors can draw their own designs, and a hands-on Process Lab, where they can take part in physical and digital activities, round out the interactive experience.

After being shut down for so long, New Yorkers and tourists alike will be glad to have the Cooper Hewitt back, if not completely overwhelmed by its makeover. Even in its subtle redesign, the Cooper Hewitt, Smithsonian Design Museum is poised to take its place as one of the leading museums in the U.S. alongside the Metropolitan Museum of Art, the Frick Collection, and the Guggenheim, its neighbors on Manhattan’s Museum Mile.