How Designer Faye Toogood Put the Trade back in Trade Shows
Faye Toogood challenged 50 designers to determine the value of their own work by swapping one of their products for one of hers. 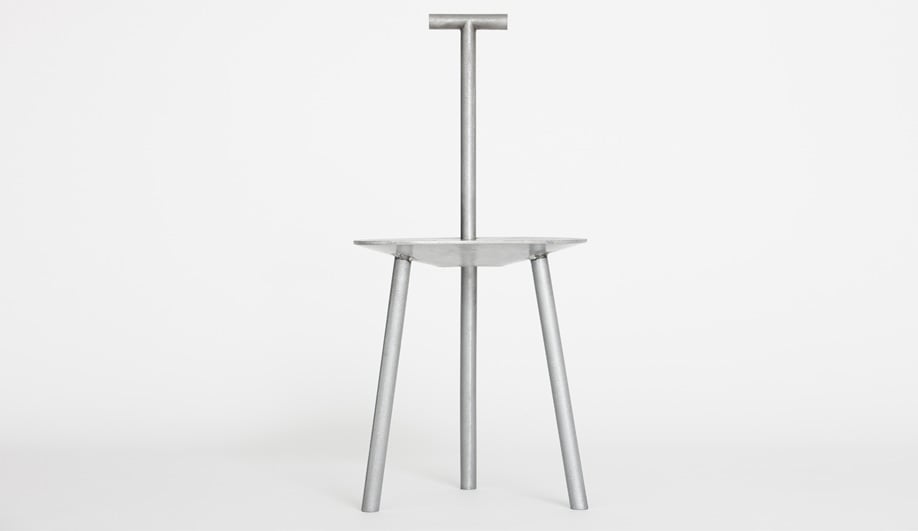 Versions of Toogood’s Spade Chair, originally launched in 2009, sell for $900 and up.

Designer Faye Toogood challenged 50 designers to determine the value of their own work by swapping one of their products for one of hers.

The London Design Festival is always rife with exhibits that waver between commerce and art. At one such event, visitors floated from table to table, clutching printed guides like guests at a trade show. Of course, blurring such boundaries was a goal of The Trade Show, an exhibition by multidisciplinary designer Faye Toogood. Another was to encourage the concept of trade in the sense of bartering: the exchange of one skill, product or nugget of information for another. 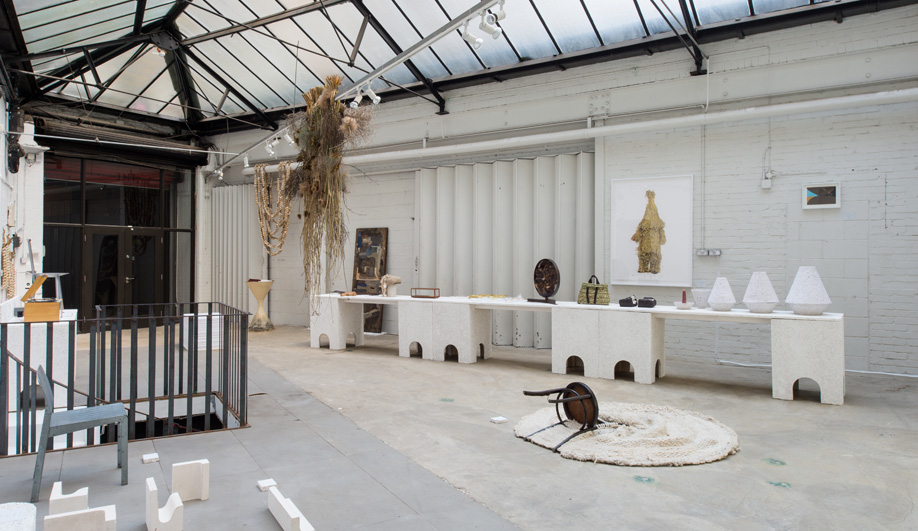 The idea was simple, almost primitive, yet the execution – on display inside a West London garage – had the air of an art event. Toogood took her signature Spade Chair, a design almost anthropological in shape, and produced an edition of 50 in sand-cast aluminum. She then distributed them to 50 of her esteemed peers, including Tom Dixon and fashion designer Phoebe English. All 50 sent Toogood a trade in return.

Whether she got a fair trade is up for debate. Toogood says “the idea is more fluid than simply matching value.” Rather, it was an homage to artists supporting other artists in the pursuit of excellence, a handcrafted take on today’s sharing economy. 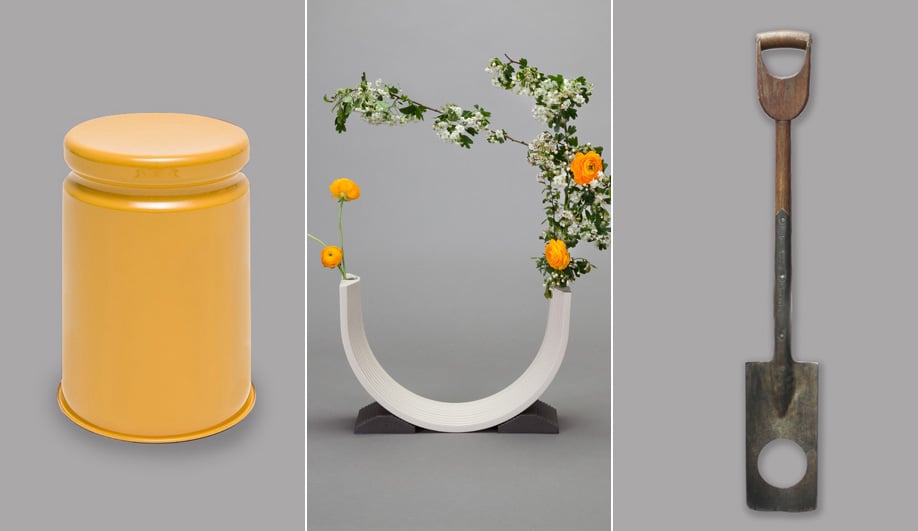 So what did she receive in exchange? Trades included Sisyphus by Rolf Sachs, which is an actual spade but with a hole cut out of the blade (rendering usefulness a moot concept). Max Lamb traded his Last Stool Splatter, originally designed for Hem, and 6a Architects exchanged crystal tableware from its Dessert Islands collection. “Like Toogood’s chair,” said principals Tom Emerson and Stephanie Macdonald, “our tableware is a special take on an everyday object, and [the pieces] suit Faye’s playful and crafted sensibility.”