Designer Profile: Francesco Meda
Get to know Francesco Meda, the Milanese talent carving his own niche while also collaborating with his father, Alberto Meda. 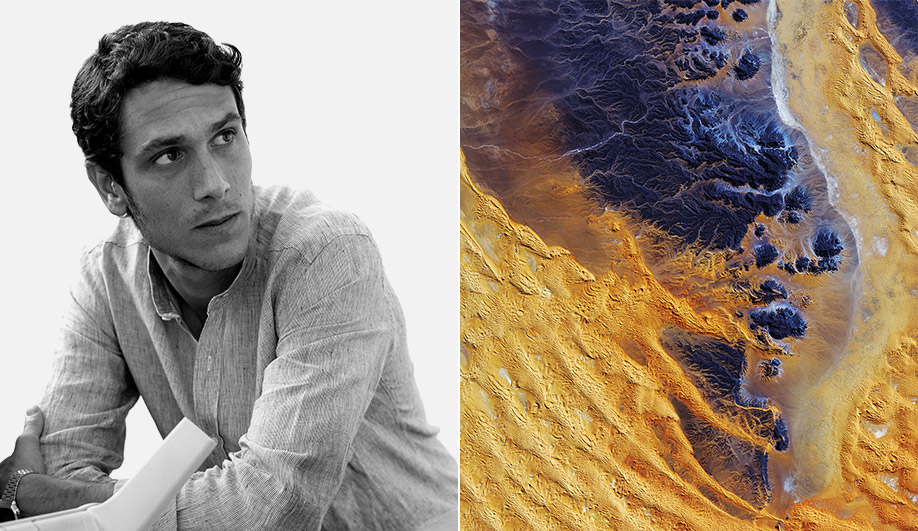 The Bird View collection of digital carpets is a collaboration with Swiss designer Sebastiano Tosi. 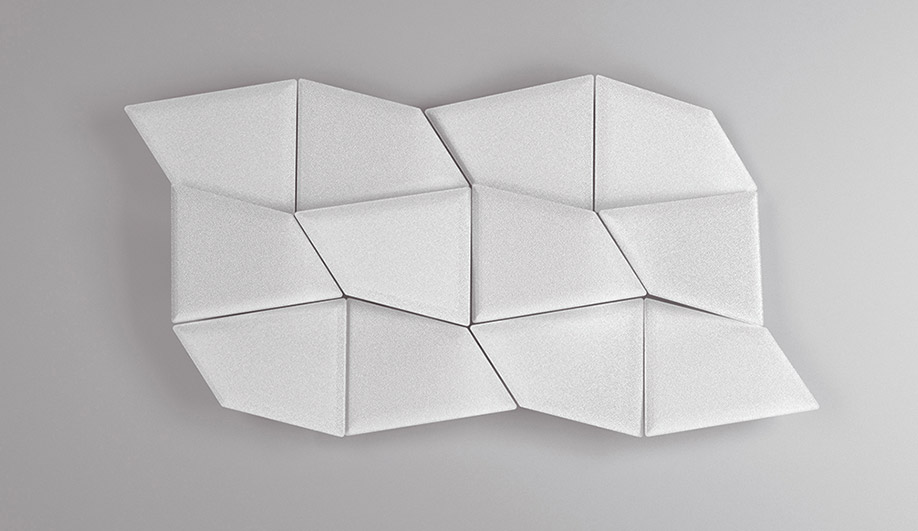 The award-winning Flap acoustic panels, from Caimi Brevetti, were Meda’s first collaboration with his father. 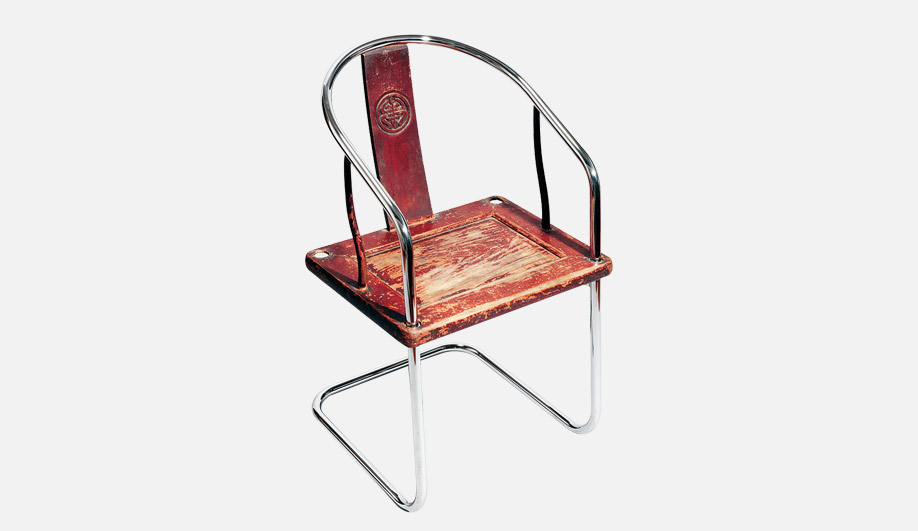 Get to know Francesco Meda, the Milanese talent carving his own niche while also collaborating with his father, Alberto Meda.

Beginnings
Becoming a designer was always in the air. I was exposed to the profession early on by my father, Alberto Meda [designer for top brands such as Alessi, Vitra and Colombo Design]. His studio was near our house, so I spent a lot of time there, watching him work. My mother is a journalist, so she also added fuel to the fire, so to speak. That said, my parents never pressured me to pursue this path. My father in particular has always given me freedom to explore and do my own thing.

Formative years
I graduated from the Istituto Europeo di Design in Milan in 2006 and moved to London, where I worked first with Sebastian Bergne, and then with Ross Lovegrove. I learned a lot during this period and got to see how the industry works. Sebastian’s is a small studio, like my father’s. It felt like more of a workshop, whereas Lovegrove’s is much bigger – a whole other calibre. I worked there for about a year, and it was during that time that I began to understand the value of Italian craftsmanship. A lot of international designers work out of Italy, not because they lack the resources at home, but because they appreciate the Italian saper-fare (know-how). 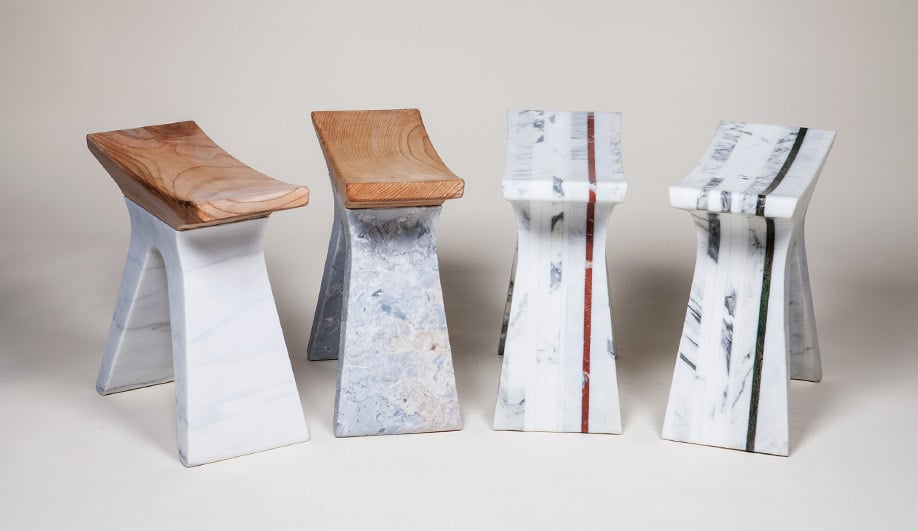 The Pigreco sculptural stools, for Henraux and Riva1920, are in Versylis marble with cedar seats.

Family practice
I went back to Milan and joined my father’s studio in 2008. He had just landed a new client and asked whether I’d like to come work with him. The company was Th.Kohl and the project involved creating a modular shelving system (XF, launched in 2011) for the pharmacy industry. It was a perfect opportunity because there was no previous relationship, so we were able to see what it would be like working together without the risk of any embarrassment. If you’ve been working with a brand for a long time and then suddenly your son shows up, that could pose some problems. That project was more about learning. My father was the one signing off on the drawings, I was more of an assistant. 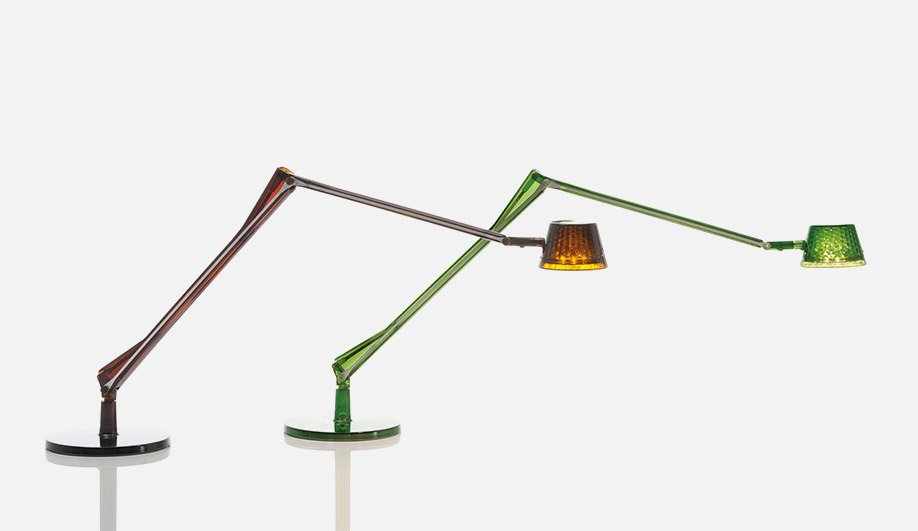 Shown as prototypes in 2016, the Aledin lamps for Kartell launch as a product at Euroluce this year.

Balancing act
Our first project working as equals was Flap, an acoustic double-sided panel we designed for Caimi Brevetti. This was an interesting experience because it was a new project with a new company and, more importantly, in an area where my father had never worked. It was fun because we really worked as a team – a quattro mani (with four hands). Flap was well received and won a lot of awards, so it was gratifying in that sense.

Our latest project, a lamp called Aledin for Kartell, is going into production this year and will be at Euroluce in Milan this April. It’s a task lamp, made of plastic, with no visible wiring. Most task lamps are really mechanical and have a lot of components. We wanted something simple, so we eliminated the wiring and replaced it with aluminum bars that conduct the electricity.

I really enjoy working with my father; it’s like working with a friend. He’s from a different generation, so we bring two realities to the table. There are highs and lows, and yes, sometimes we disagree. That said, it’s been a really pleasant experience.

Breaking boundaries
My first important independent project was Orme Cinesi, which I designed in 2012 for the Schoeni Art Gallery in Hong Kong. They had a collection of antique Chinese furniture that they wanted to find a way to bring back to market. I cut the chairs down into parts and stripped away what was unnecessary, keeping key elements and combining them with curved tubular bases, characteristic of Bauhaus furniture. I spent a month in China working on this artistic intervention, and it was a really interesting encounter of cultures. The project got me a lot of exposure, which in turn led to new opportunities. 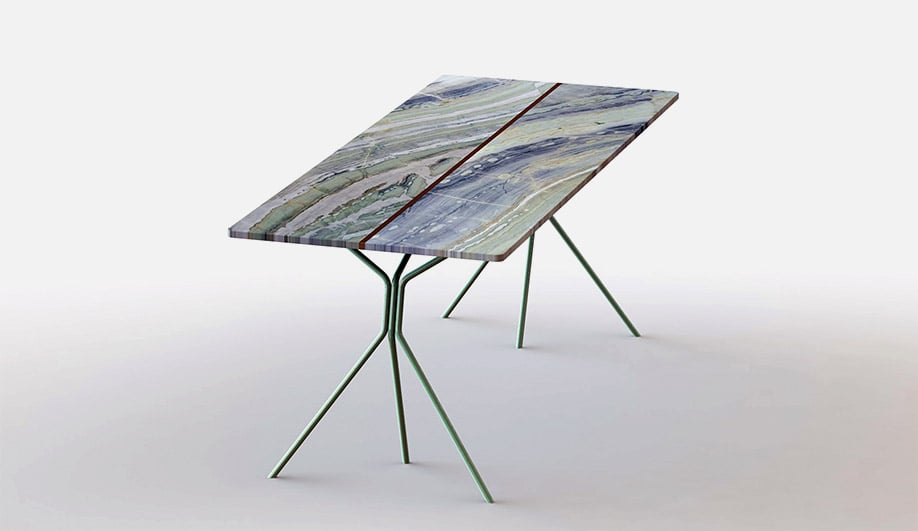 Made from two slabs of marble, the Split table debuted in a green marble version at Rossana Orlandi in 2016.

Material matters
My own designs are guided by the materials. I never start with a form in my head; the structure comes gradually, while working out the limitations of the medium. I like to work with noble materials, such as marble and wood. They have an intrinsic beauty, a natural luxury about them. A slab of marble is in itself a spectacular object. My Split tables, for example, were designed around two marble slabs that come together to make a single unit. I divided the tabletop into two parts so that the marble pieces can be removed from the structure, making the table less of a hassle to transport.

Coming attractions
I’ve got a lot of things on the go, including several projects for Fuorisalone. My father and I have teamed up with the Italian shoe company Volta Footwear for a modular installation that’s made from special packaging we designed. Some lamps I’ve done with Francesco Faccin will be on show at Nilufar Gallery, and at Rossana Orlandi I’ll debut a series of coffee tables and a dining table. We’ll have to see how things go – hopefully it will all be done in time.