What to Expect at EDIT, Toronto’s New Design Festival
EDIT, Toronto’s new design festival opens this week, bringing an interactive expo to a former factory space in the city's east end. Here is a sneak peek at some of the highlights to look for. 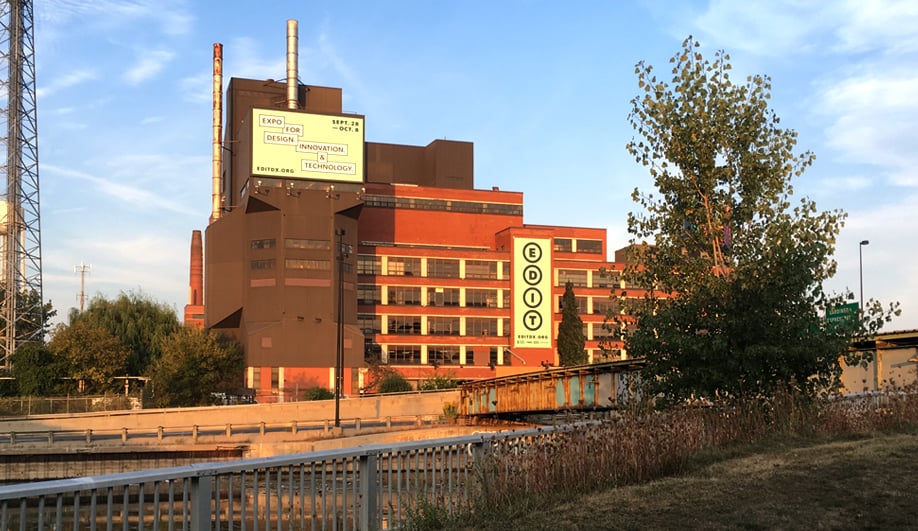 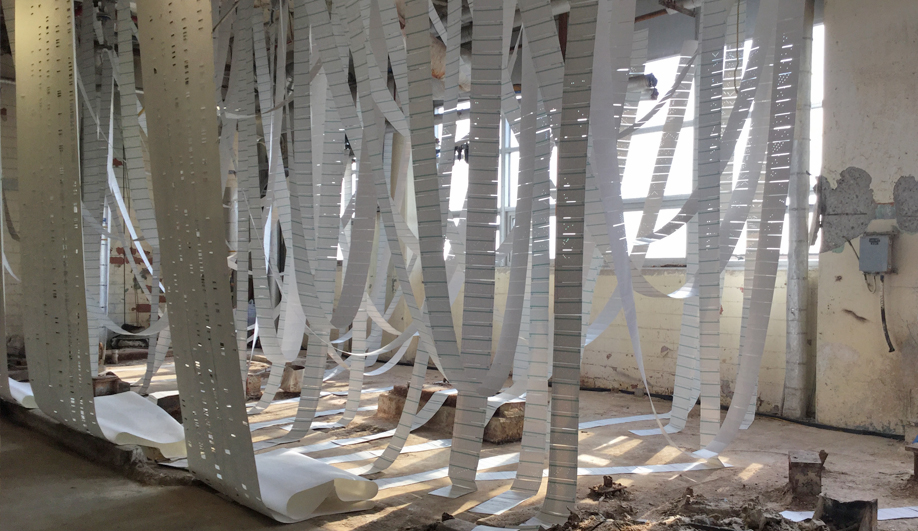 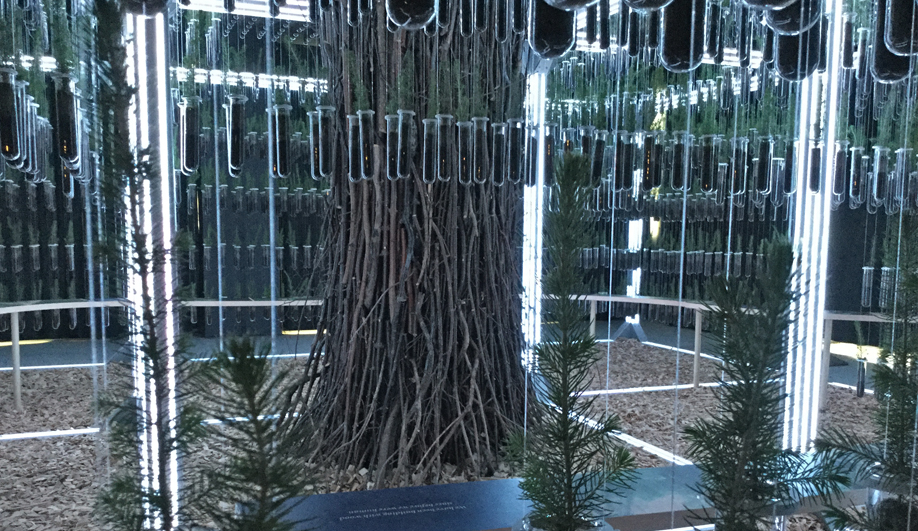 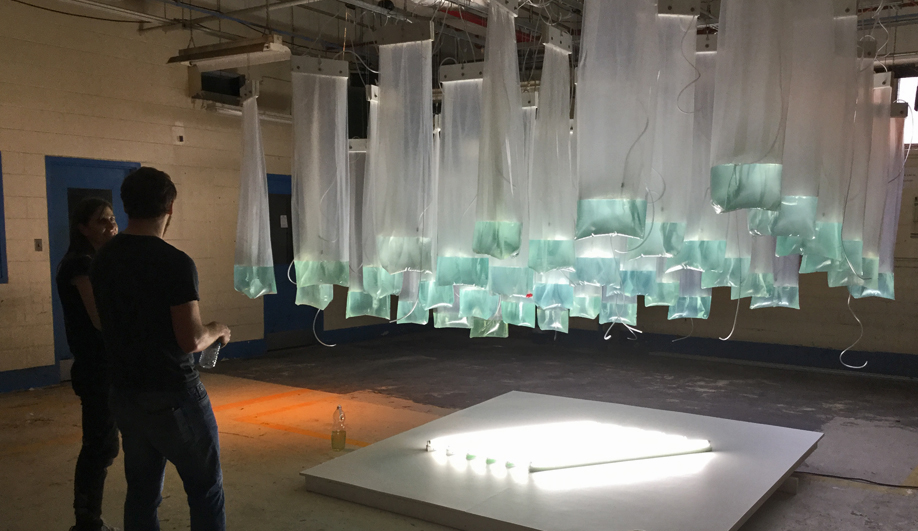 EDIT represents an evolutionary next step for the Design Exchange. As Shauna Levy, DX’s President and CEO, explains, “As a cultural institution, our mandate is to demonstrate and promote the value of design to everyday life, speaking to a general audience.” With that in mind, the United Nations Development Programme, and especially its 17 Sustainable Development Goals, formed the basis for the DX’s new festival. “To many people, design remains associated with luxury,” Levy says, “but that isn’t the only function of design. It should have a seat at the table when discussing all kinds of really important issues.” 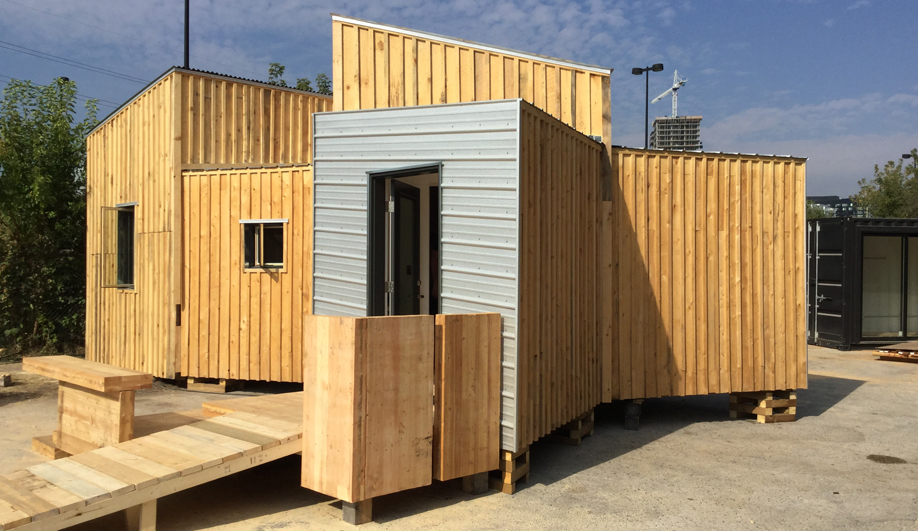 One House, Many Nations explores housing typologies developed with Indigenous communities in mind

EDIT was conceived with a broad audience in mind – from the professional designers and architects who will flock to hear speakers like Carlo Ratti and Odile Decq, to the buses of school kids who will visit EDIT before the public opening each morning. “The idea was to create an event with the ability to talk to a variety of people in one place,” Levy says. “It’s a really exciting thing, and for us, very much about where we’re going as an institution.” 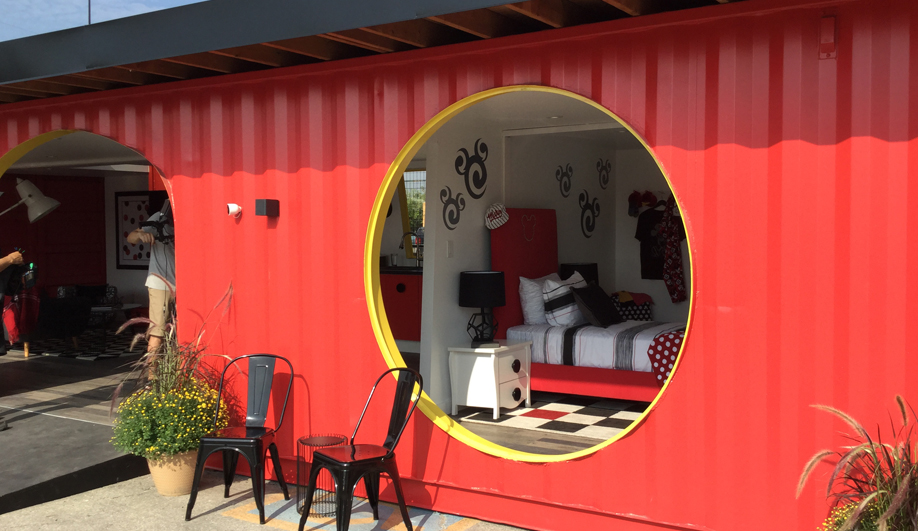 A pair of red shipping containers is home to Mickey Mouseu2019s Home of the Future, presented by Disney

The EDIT experience begins even before entering the raw industrial space of the former Unilever factory. Here, visitors will encounter full-scale versions of housing concepts, beginning with One House, Many Nations, a production-ready micro-house developed by Idle No More and Decentralized Design Lab, which addresses the need for a community housing system tailored for Indigenous areas. 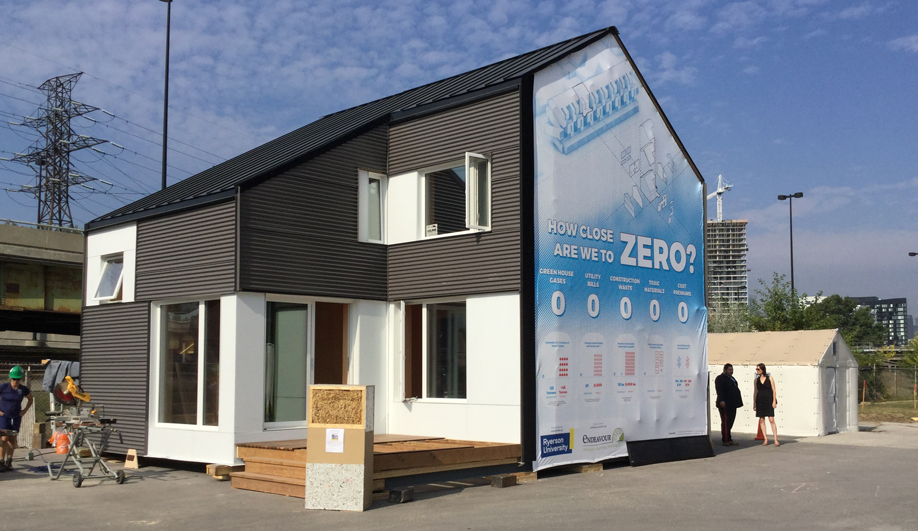 The Plaza also hosts Mickey Mouse’s Home of the Future, an eco-friendly shipping-container home presented by Disney; Ryerson University’s Zerohouse, a net-zero-energy model for urban housing; and, if you’re looking to kick back, a topological beer garden by Ace Hill. 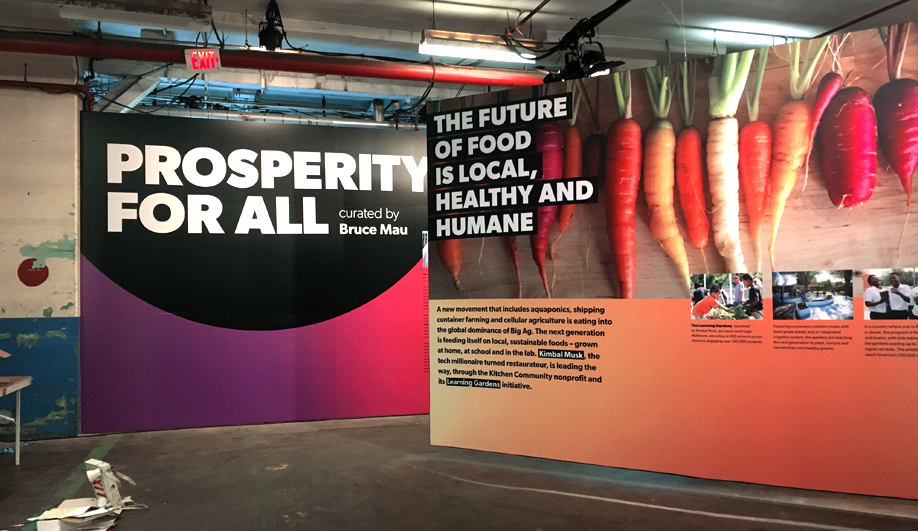 One of the main exhibitions, Prosperity for All, is curated by Bruce Mau

Climbing the ramp to the loading dock and onto the factory floor, visitors will enter EDIT’s headlining exhibition, Prosperity For All, curated by Bruce Mau. Here, they’ll find an overview of EDIT and its goals, first by confronting a large-scale, black-and-white photographic essay by Paolo Pellegrin, who has captured crises ranging from the exodus of Syrian war refugees to the Haitian earthquake. 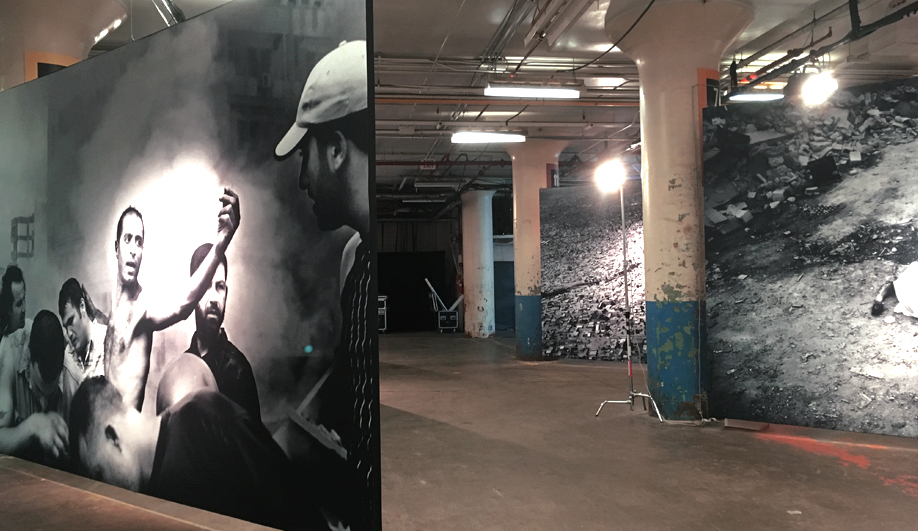 “They tell the story of the different challenges that we face around the world,” explains director of programming Elizabeth Pagliacolo. “On the opposite side of the panels are projects – initiatives from around the world, people doing wonderful work that sheds a positive light on what we can accomplish.” This section will also include films, virtual reality installations, and other interactive exhibits. 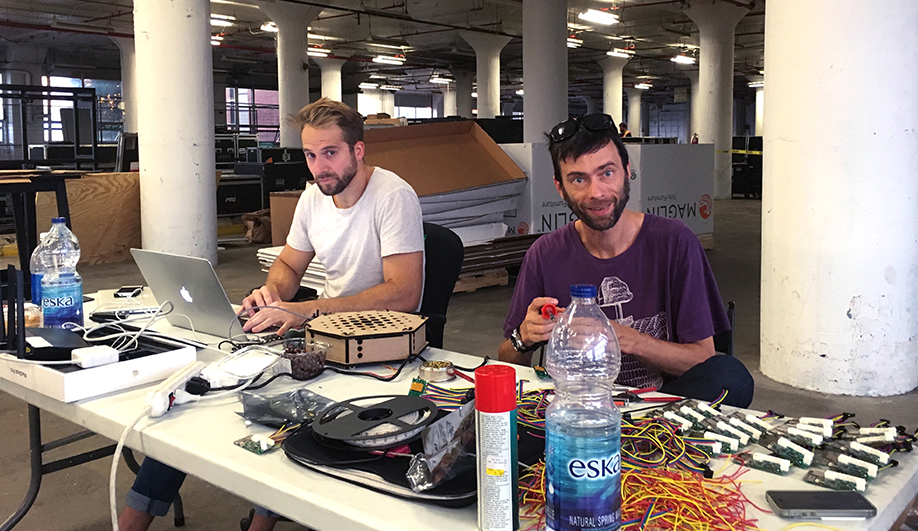 Named for its most prominent feature (a conical hopper chute projecting from the ceiling), the Funnel Room will serve as a multi-functional space dedicated to the subject of city-building – most notably, playing host to Letters to the Mayor / Letters to the Developer, a collaboration between local architecture firm Partisans and New York’s Storefront for Art and Architecture. Here, visitors can read letters, written to the mayor by local architects, which describe the kind of city they’d like to see Toronto become, or express their own thoughts on the subject. The same space will stage many of EDIT’s talks on urbanism. 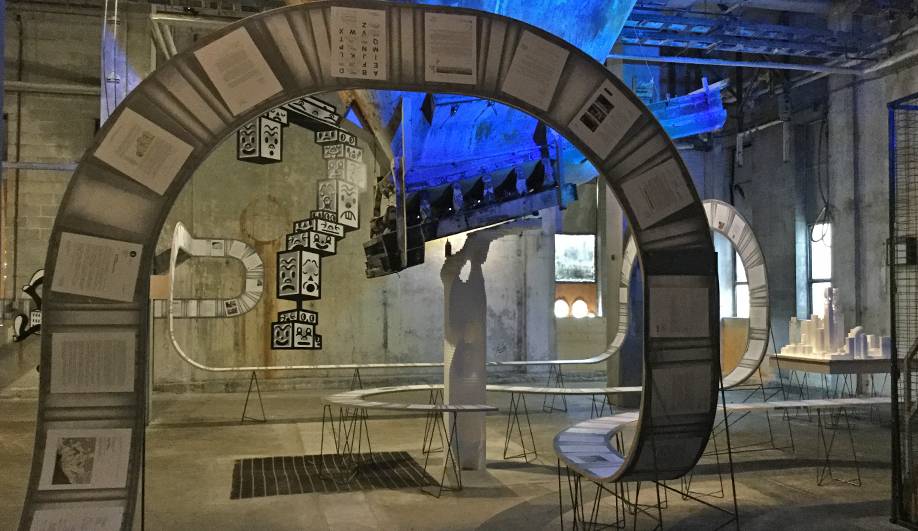 Hundreds of letters from architects loop through the Funnel Room

The festival’s programming focuses on four main areas, which comprise many of the UNDP’s Sustainable Development Goals – including Shelter / Cities (housing), Care (health and quality of life), and Educate. The fourth, Nourish, plays a particularly prominent role in EDIT’s programming: the rooftop garden produces ingredients that find their way to the Kitchen Lab, which will host events like a kids’ cook-off and culinary demonstrations that will give guests a chance to learn about (and sample) alternative protein sources like crickets. 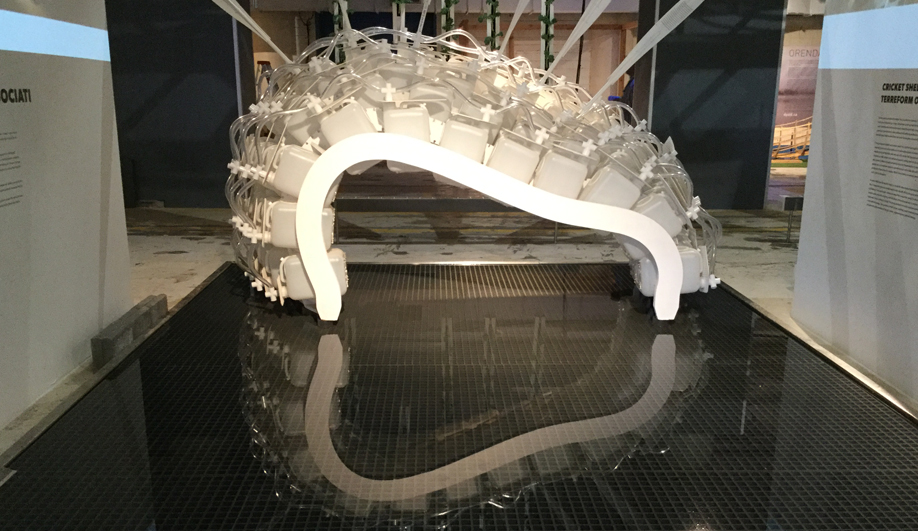 Nourish’s feature installation is Decorative Fruit, created by landscape architect Robert Cram with support from Second Harvest and the Gladstone Hotel, which asks people to reconsider what makes food beautiful as a way to address food waste. “There’s billions of pounds of food that’s thrown out because it doesn’t meet cosmetic standards of grocery stores,” Pagliacolo says, “so that exhibit is about enshrining ugly fruit.”

This effort to address food waste into practice will culminate after noon on Thanksgiving Sunday – the last day of EDIT’s run – in an event that puts the theory into practice: Feeding The 5000. As the name suggests, EDIT’s finale will see Food Network star Bob Blumer lead a team of collaborators in making a free lunch for 5,000 guests, using ingredients produced on-site or diverted from waste.

“Certainly people who don’t have food should come,” Levy says, “but it’s not only meant to be a drive for homeless people specifically. It’s also meant to show how many people can be fed with the food we throw out. And so everyone is invited to come to the lunch – anybody and everybody. It’s fun thing to do on Thanksgiving Day, and a way for us to say thank you for supporting the event.”