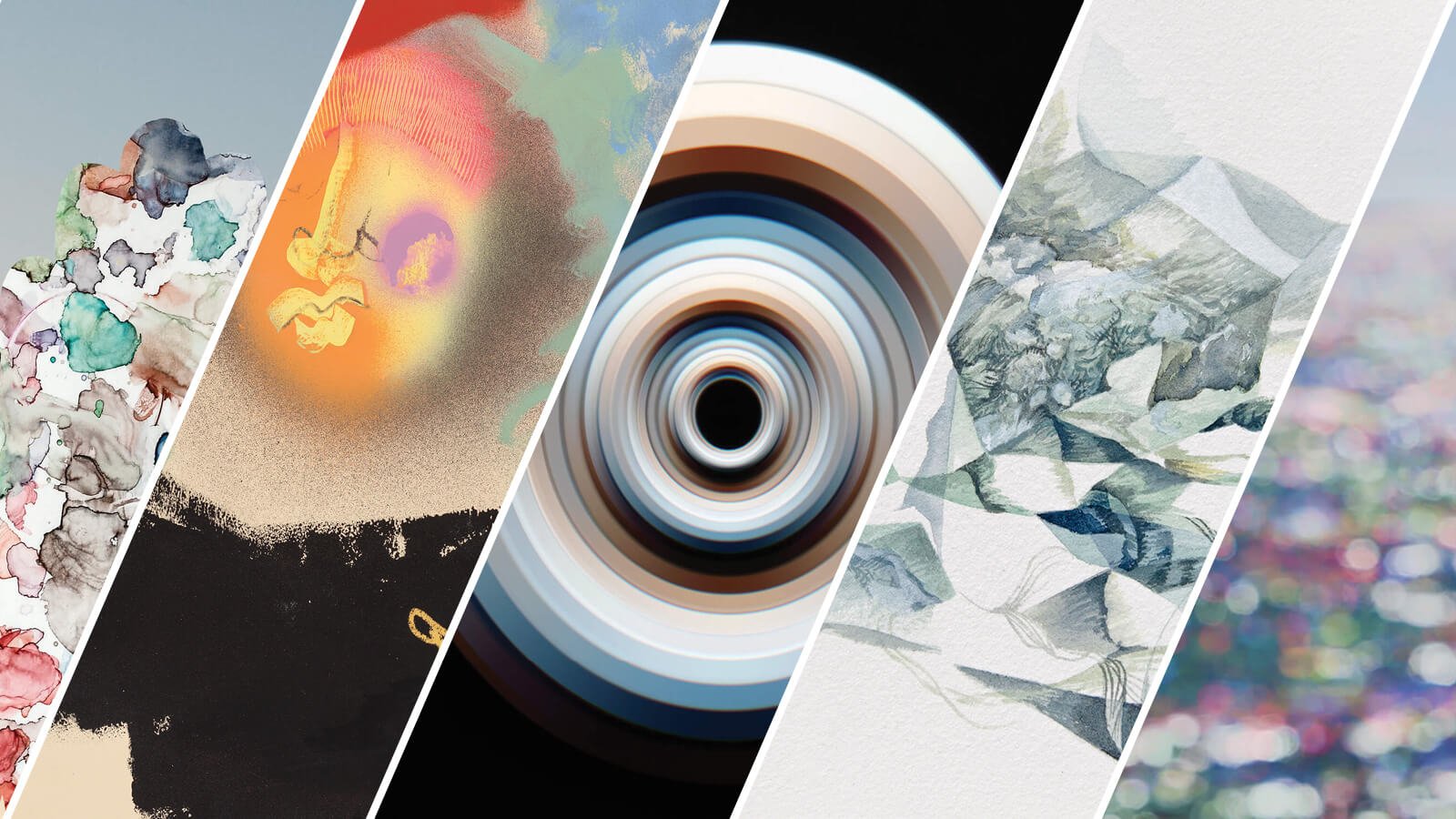 Earlier this year, just before we went into lockdown, I was invited to participate on a jury by Niagara-on-the-Lake winery Stratus Vineyards. The invitation was for what sounded like an unmissable event: lunch at Teknion’s Collaboration Hub in downtown Toronto and a conversation with some design-y people and some wine folk around art labels for a special wine collection.

Well, the conversation ended up among the many taking place over Zoom, and while we all missed the lunch and the pleasure of each other’s company, the work shown was no less compelling for its virtual presentation. In fact, in the end, instead of choosing one winner, the unusual verdict was to produce all five labels created by the five Canadian artists: Melanie Authier, Jessica Eaton, Sarah Anne Johnson, Scott McFarland and Curtis Santiago. 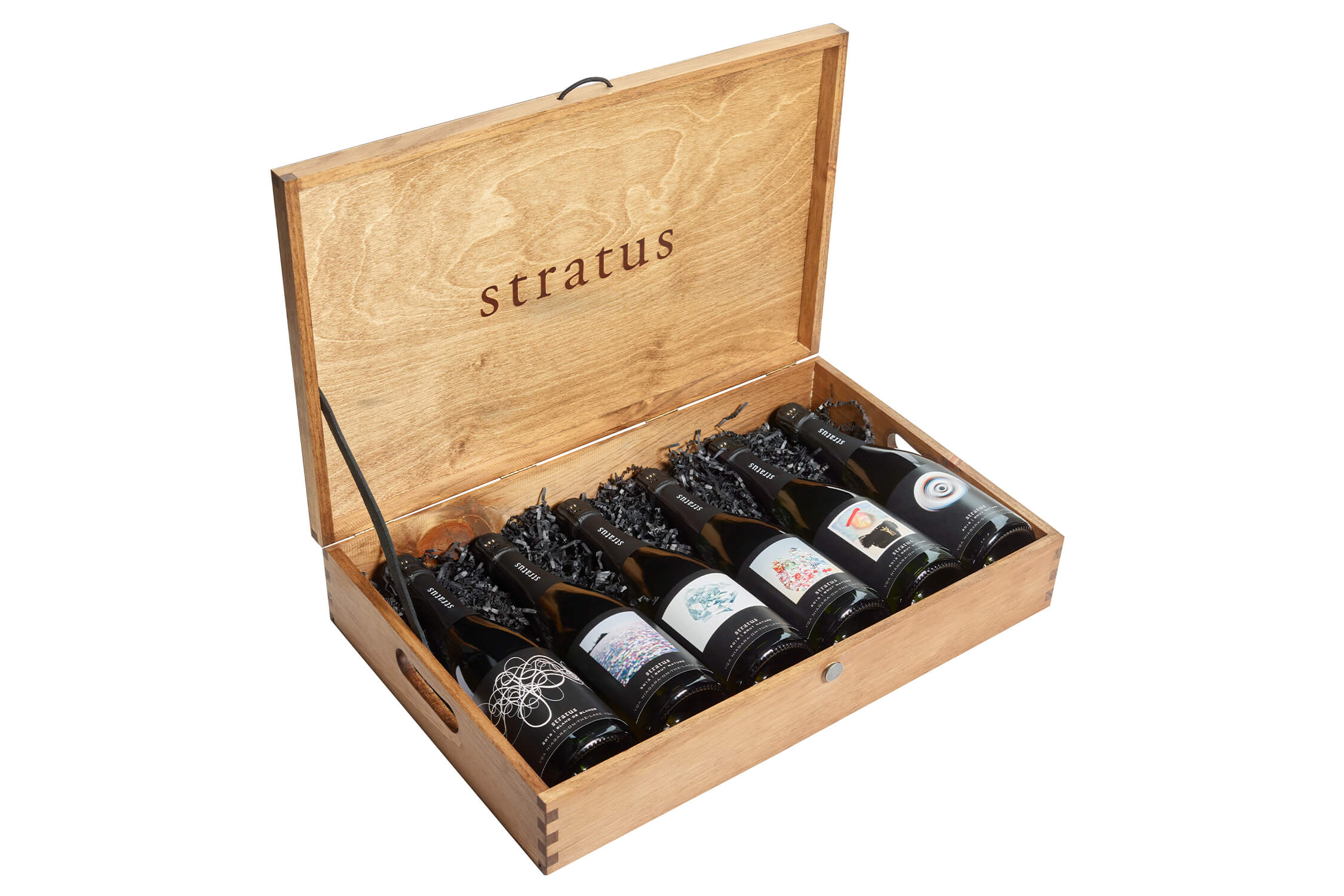 Only 40 boxes of Stratus’s first-ever méthode traditionelle sparkling wine, labelled with unique Canadian works of art, were made available via a lottery in early December. 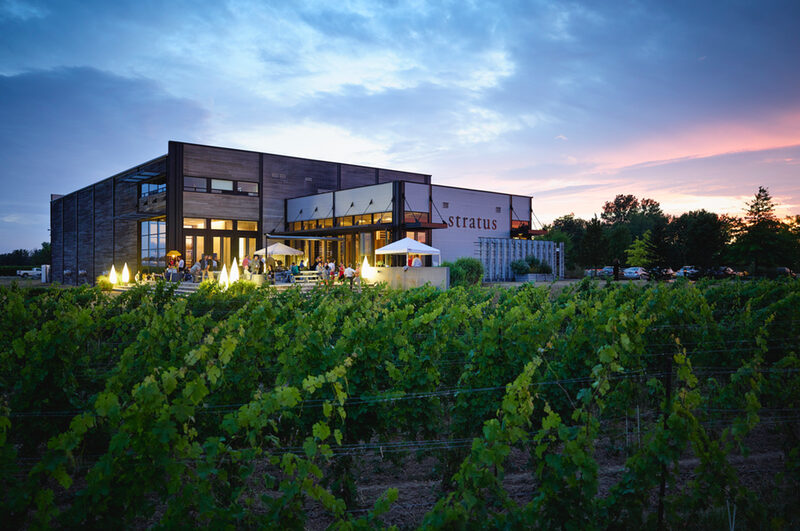 Fine Wines, Fine Design: How Design Thinking Informs Stratus Vineyards
The goal of Stratus, led by Teknion’s David Feldberg, is to produce exceptional wine – so they integrated design thinking into every aspect of their work.
Read More

David Feldberg, owner of Status and CEO of workplace furniture manufacturer Teknion, had long harboured a vision to bring art to the bottle – drawing on famous examples such as Château Mouton Rothschild, which has been commissioning artists including Salvador Dalí and Andy Warhol every year since 1945 to design its labels. The launch of Stratus’s inaugural méthod tradionelle sparkling wines provided just the right opportunity. Toronto lawyer and art collector Paul Bain was enlisted on the curatorial side and the five artists he selected spanned five different provinces, working in mediums ranging from painting to works on paper to photography and video. The sixth bottle in the collection is a 2013 Blanc de Blancs, with a label featuring a painting by the late Richard Halliday that hangs in the Stratus tasting room. 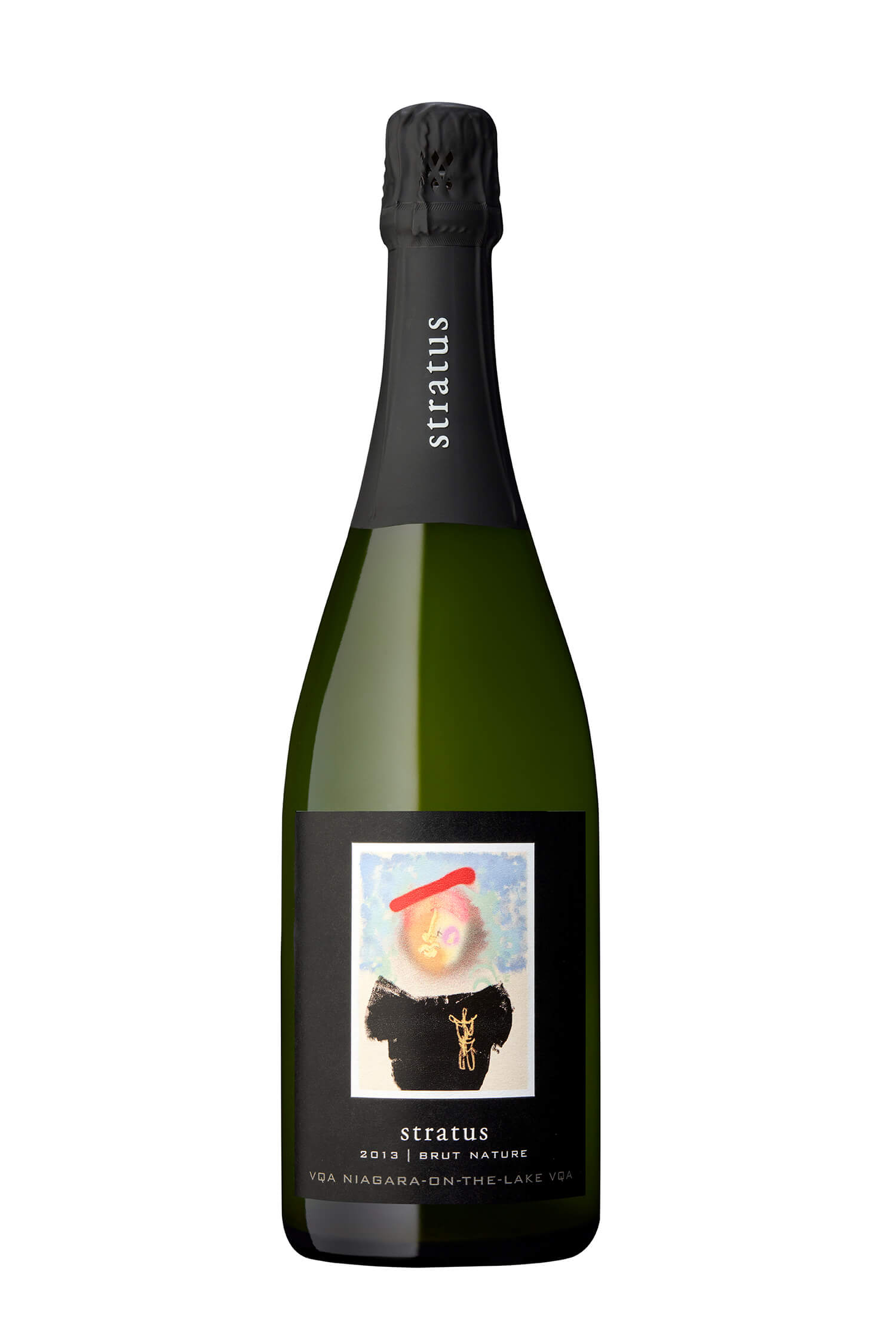 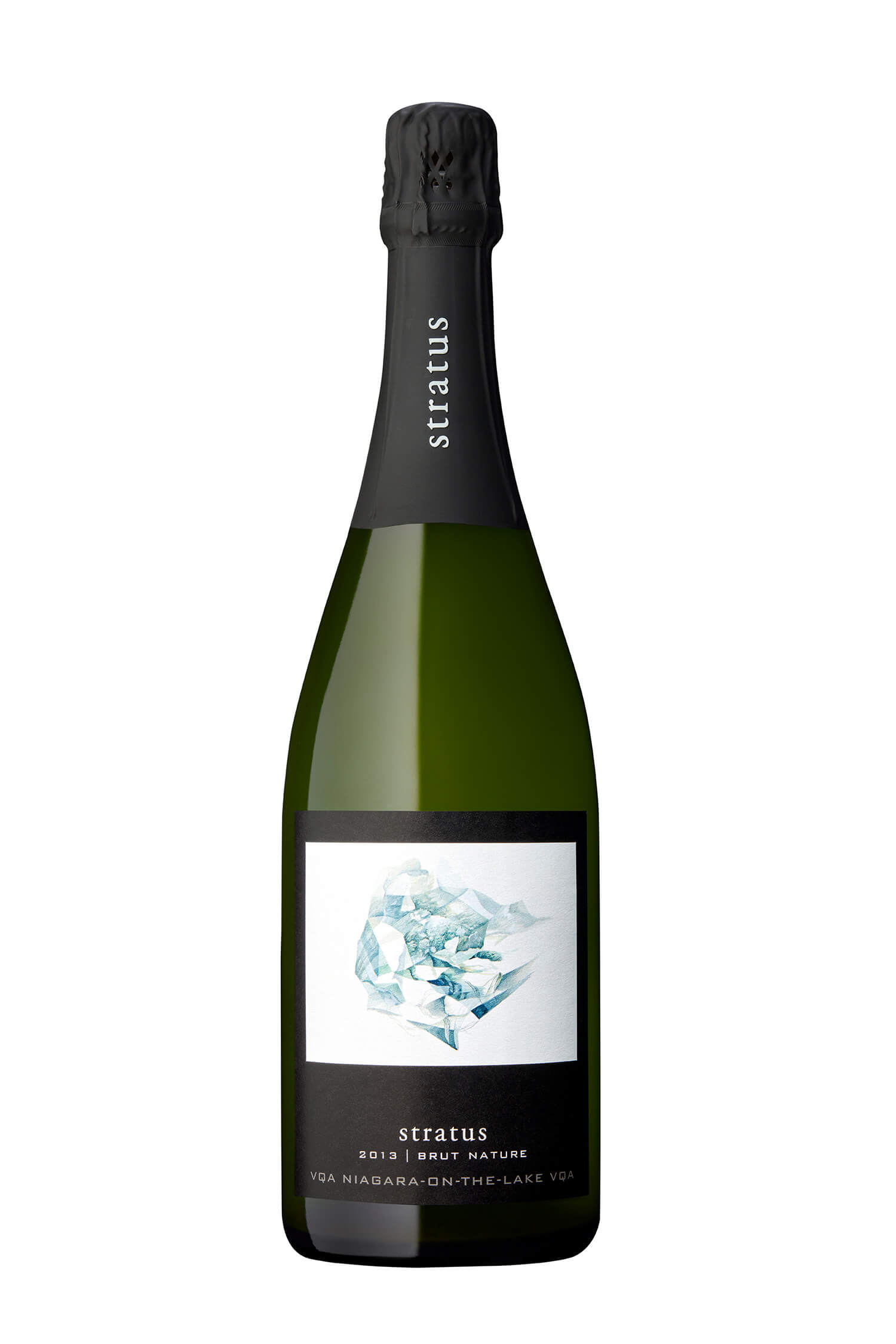 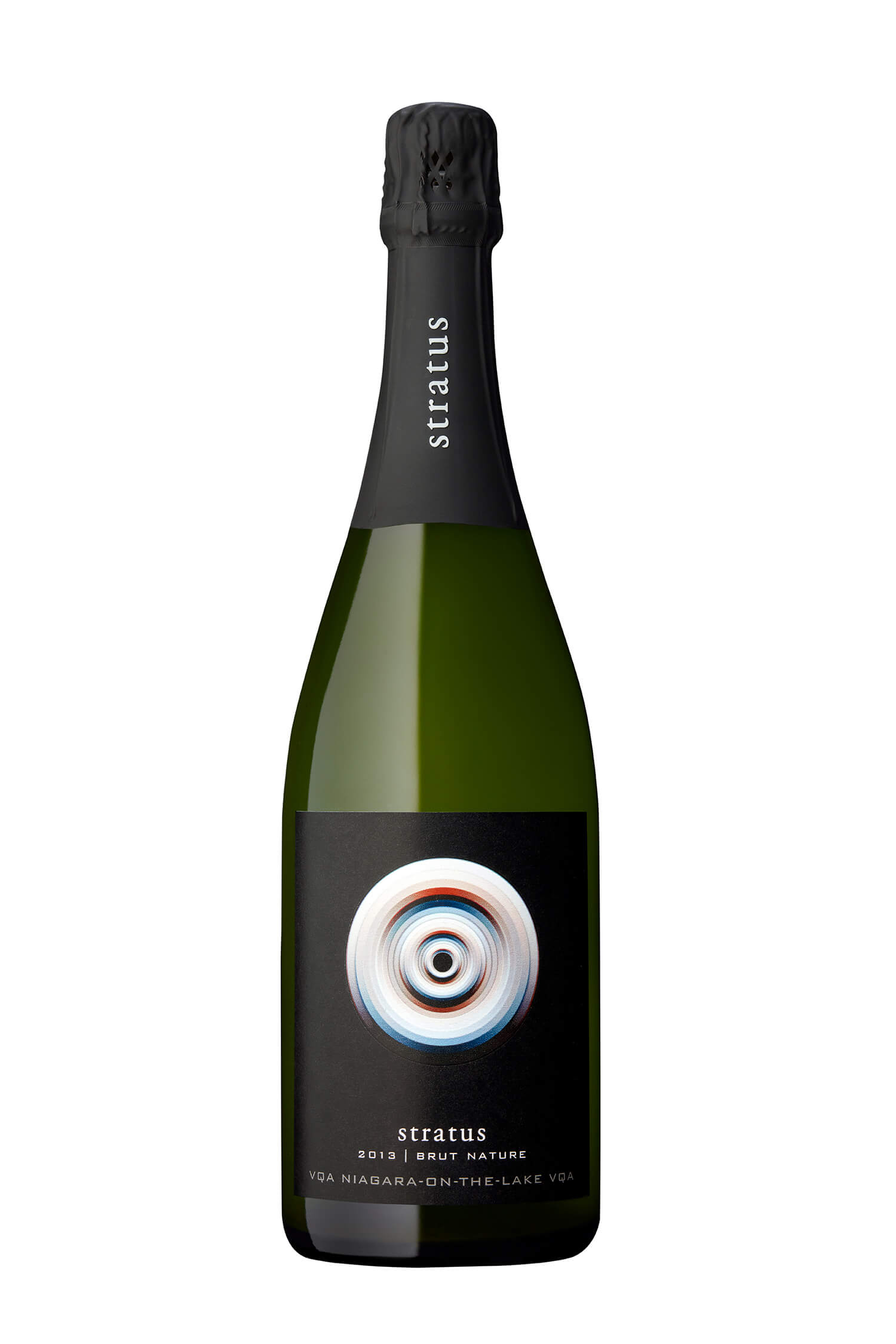 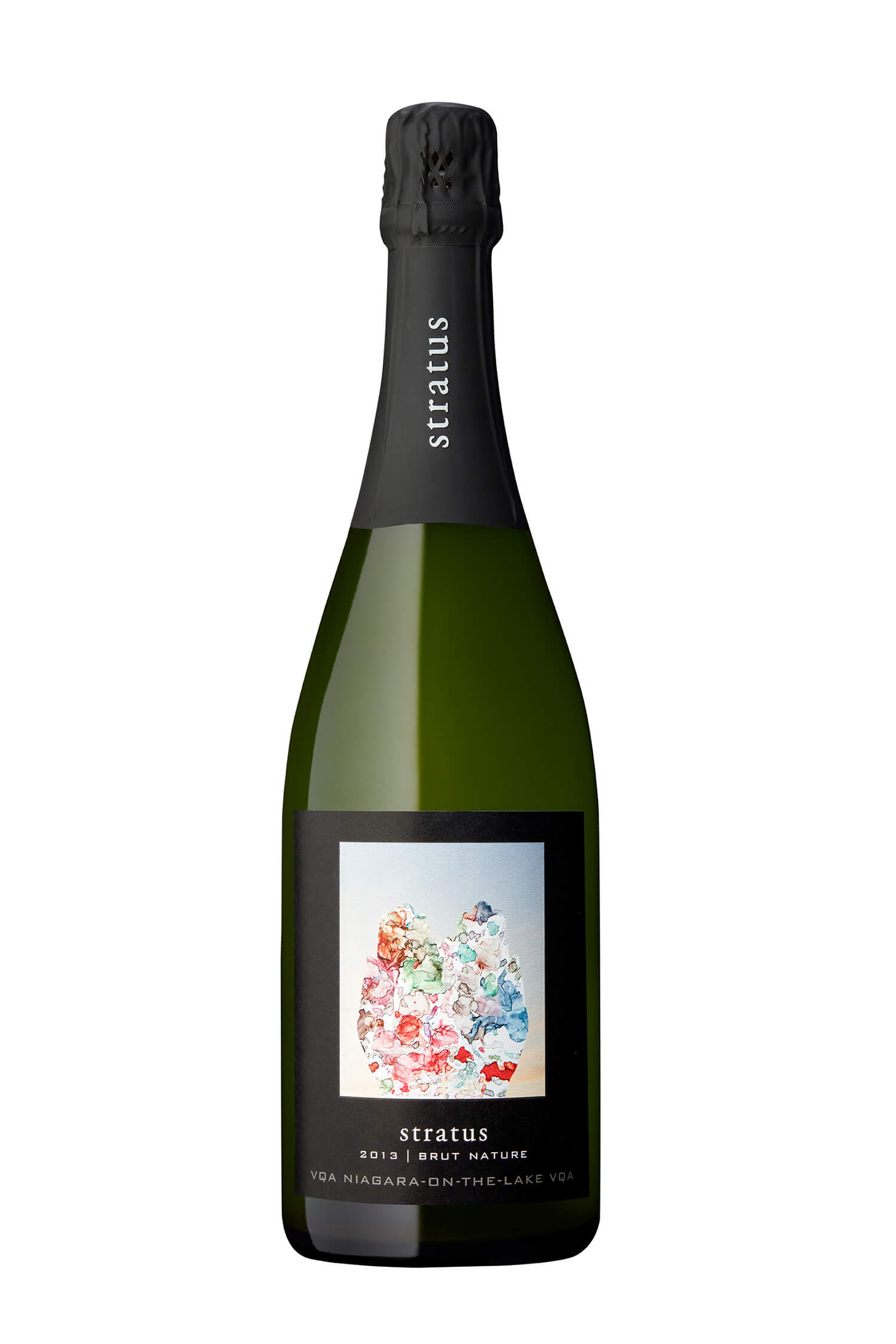 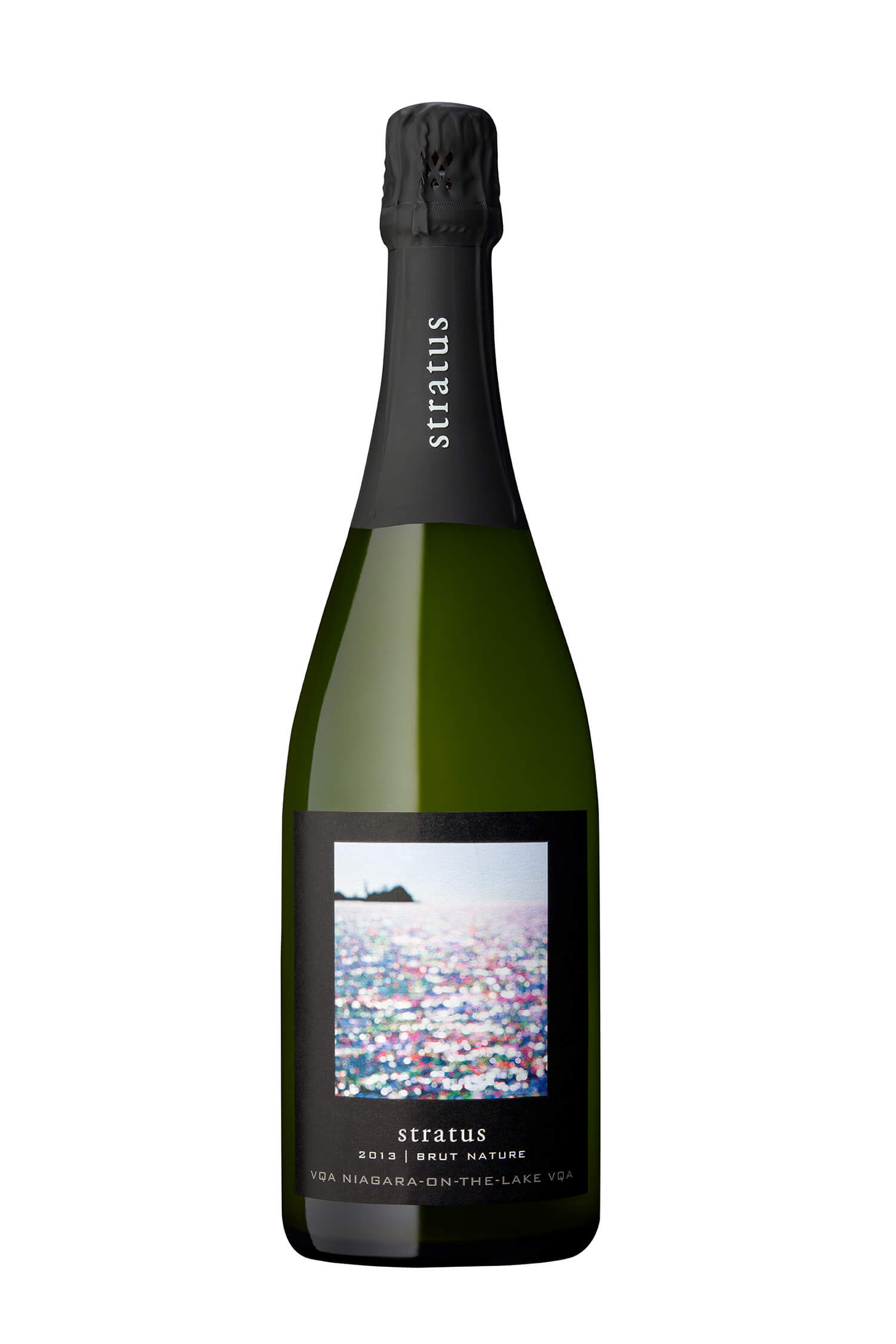 Stratus, Feldberg’s projet d’amour, has been devoted to excellence since its launch in 2005, demonstrating a commitment to sustainability and the creation of exceptional wines. Embracing slow winemaking before slow became a thing, Stratus is a gravity flow winery where the grapes are still picked by hand. This artisanal approach extends to the low intervention technique employed by winemaker J-L Groux for his latest release: 2013 Brut Nature premium sparkling wine made of 100 per cent Chardonnay grapes, with the lees only partially disgorged. Only 40 boxes of the six-bottle Stratus Artist Label Series were made available via lottery to some lucky collectors on December 11.

It is hard to think of a better combination than fine wine and great art. The only thing one could wish for here is that the supply exceed demand. But that would imply another vintage. Part of the program was to auction off the original artworks, an event that has been postponed by the pandemic. We may never drink this wine, but we may yet appreciate the art in person.