In Memoriam: Piero Ambrogio Busnelli
The legendary founder of B&B Italia, who championed "Made in Italy" design, died on January 25 at the age of 87. 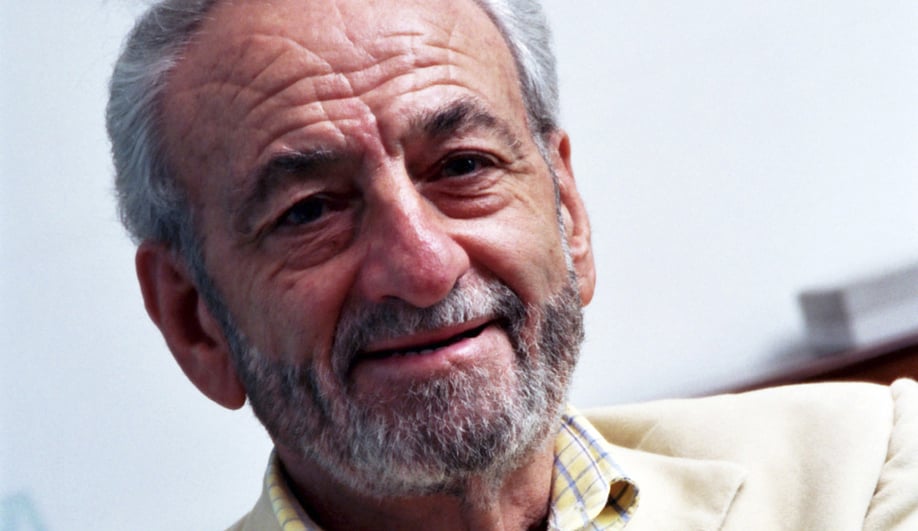 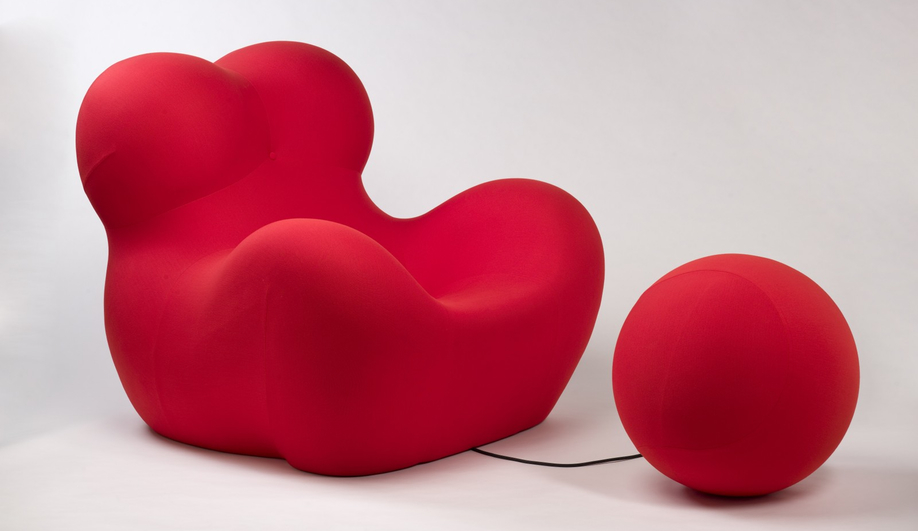 Launched in 1969, Gaetano Pesce’s Up chair and ottoman remain among the most iconic pieces in the world 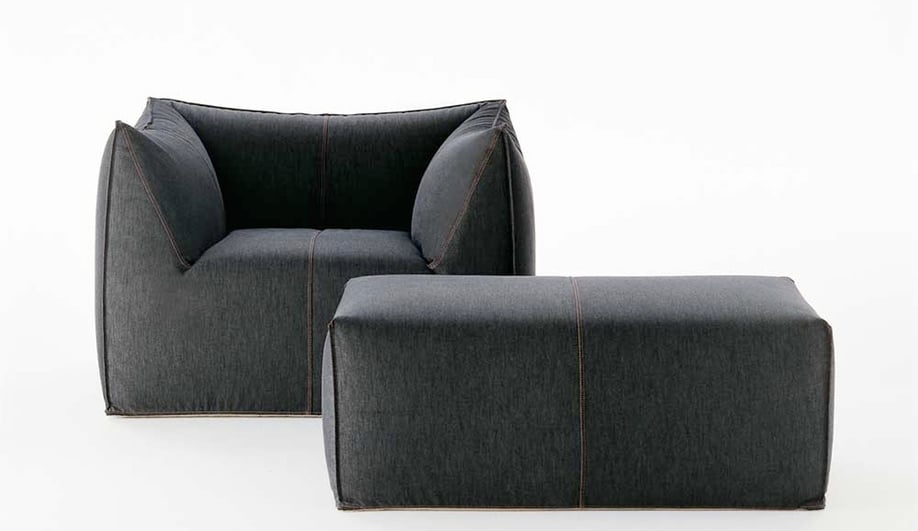 Le Bambole, by Mario Bellini, hit the design world in 1972 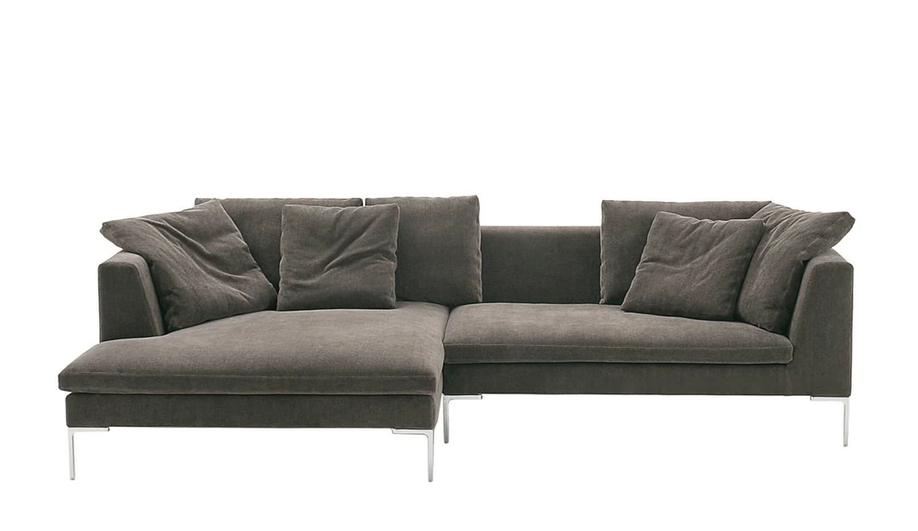 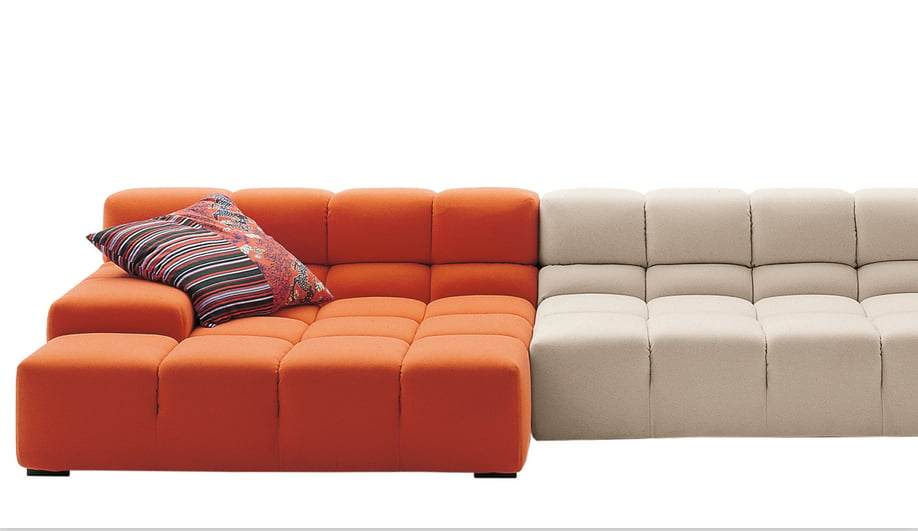 Today, under the direction of Busnelli’s sons, the company produces works by Patricia Urquiola, whose Tufty Time sofa is seen here, as well as Zaha Hadid, Antonio Citterio and countless other design stars

In the late 1950s and early 60s, as Piero Ambrogio Busnelli was beginning his career in design, the Italian economic miracle – when the rest of the world learned such names as Fiat, Alessi and Cassina – was in full swing. It was in this charged atmosphere that the patriarch of the Busnelli family made his first major move. In 1966, he founded C&B with Cesare Cassina. It was the precursor to B&B Italia – which Busnelli established as his own brand in 1973.

One of his first innovations was to recognize that architects make fantastic furniture designers, and he began collaborating with Afra and Tobia Scarpa, Mario Bellini and others.

He was a true proponent of industrial design, pioneering many high-tech processes, such as the use of polyurethane foam applied with cold-shaping and injection techniques. These may sound like boring details but they engendered surprising furnishings that endure as icons.

Gaetano Pesce’s UP 5 series, which debuted in 1969, was made with injected polyurethane technology that allowed it to be vacuum packed; when you opened up the packaging, the chair would slowly take on its voluptuous form. Inspired by the female body with some political commentary – the ball and chain reference – thrown in, the piece was reintroduced in 2000 and now ships in its full bodied glory.

Another lasting design, Le Bambole, designed by Mario Bellini in 1972, was made with cold-shaped polyurethane in a sculptural shape. These pieces and others were featured in equally provocative ads, shot by Oliviero Toscani (in his pre-Benetton days) and full of cheeky pop references. And they won awards, including the prestigious Compasso d’Oro, while being inaugurated into the permanent collections of design museums around the world.

Today, the company is run by Busnelli’s sons, Giorgio and Emanuele, who were integral in buying back the family’s majority stake in 2011 from Opera, a private equity firm. It continues to produce some of the most brilliant furniture, for its main brand as well as under its Maxalto label, by longtime collaborators such as Antonio Citterio and Patricia Urquiola. And it has recently formed a partnership with Teknion. The Canadian manufacturer of office systems makes and distributes B&B’s contract furniture line in its North Carolina plant.