James Dyson Award shortlist announced
Of the 550 entries for this annual competition, the top 15 have been revealed. We look at three projects contending for the top spot – including one by Canadians Michal Prywata and Thiago Caires. 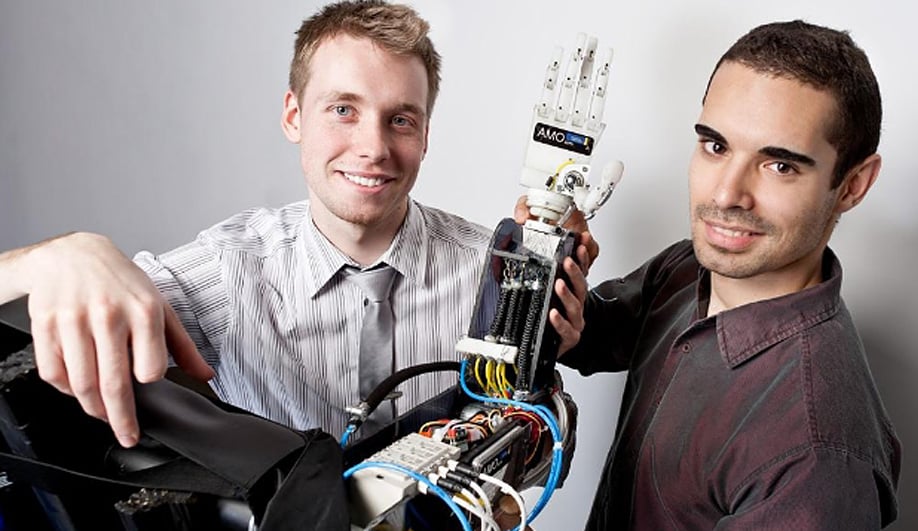 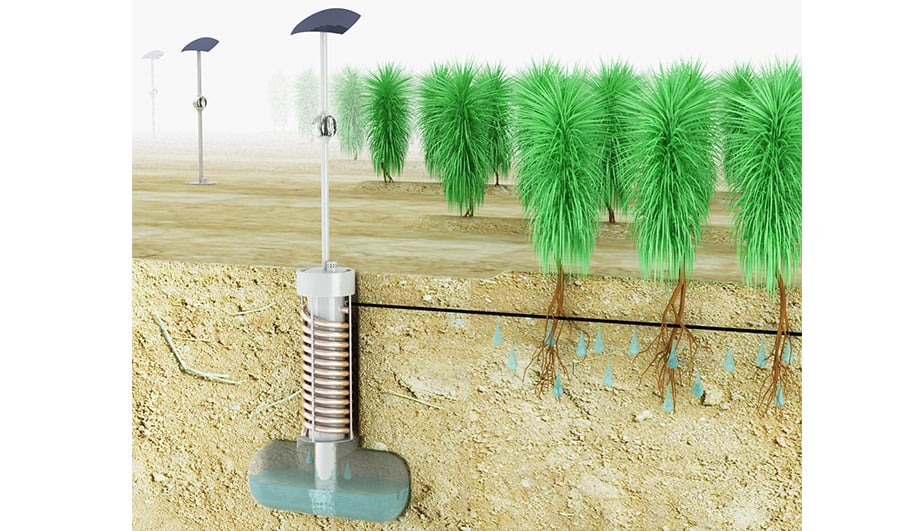 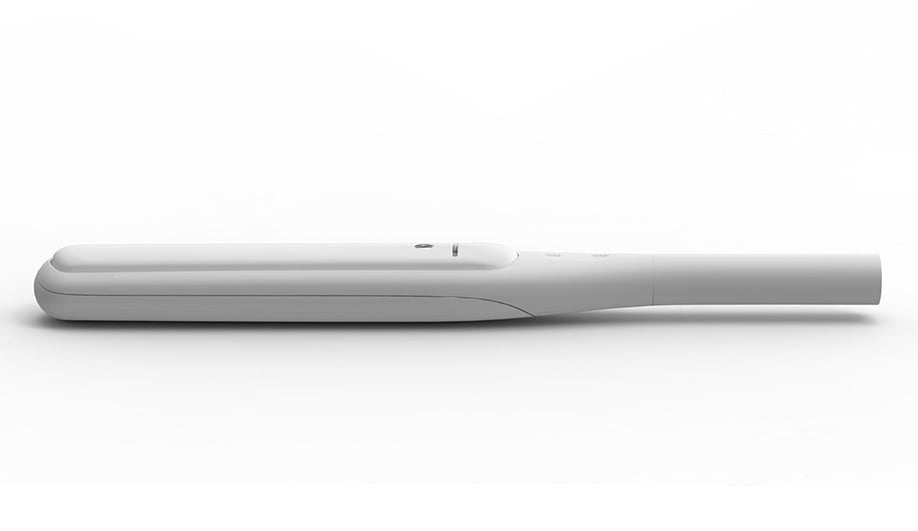 “Design something that solves a problem.” This is the James Dyson Award‘s sole criterion.

Yesterday, the annual competition, boasting entries from 18 countries, released its top 15 shortlist, comprising a wide range of projects. The winning team will receive $16,000 and another $16,000 towards their university department.

Designed by Toronto’s Michal Prywata and Thiago Caires, one of the finalists – the AMO Arm – is a prosthetic limb controlled by brain signals. While the design seems supremely sci-fi, the duo says the device’s inner workings are simple. The user puts on a headset that measures brain waves and a computer translates them into movements. AMO Arm presents an alternative to muscle re-innervation, which is a costly, lengthy and invasive surgery.

A finalist from Australia, Airdrop Irrigation helps in periods of severe drought by extracting moisture from the air and feeding it into the soil. Designed by Edward Linnacre, the irrigation system employs a turbine to direct air underground through a series of pipes that rapidly cool to produce condensation. The water is then stored in subterranean tanks where it can be pumped to the roots of crops.

Blindspot – a project from recent graduate Selene Chew of Singapore – consists of a sleek white cane and a Bluetooth earpiece that helps visually impaired people locate their friends. By using a geo-based social app like Foursquare, connected to the Bluetooth, a person can locate her friends’ whereabouts and be guided by a tactile GPS navigator on the cane’s handle.