Lateral Office to Curate Canadian Pavilion in Venice
Led by Lola Sheppard and Mason White, the Toronto firm will present a multi-team design exploration of Canada’s north at the Venice Architecture Biennale in 2014. 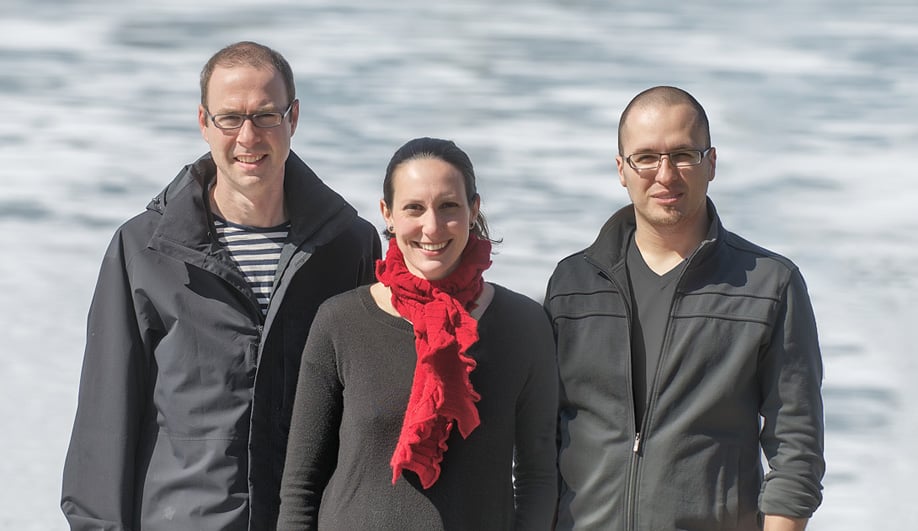 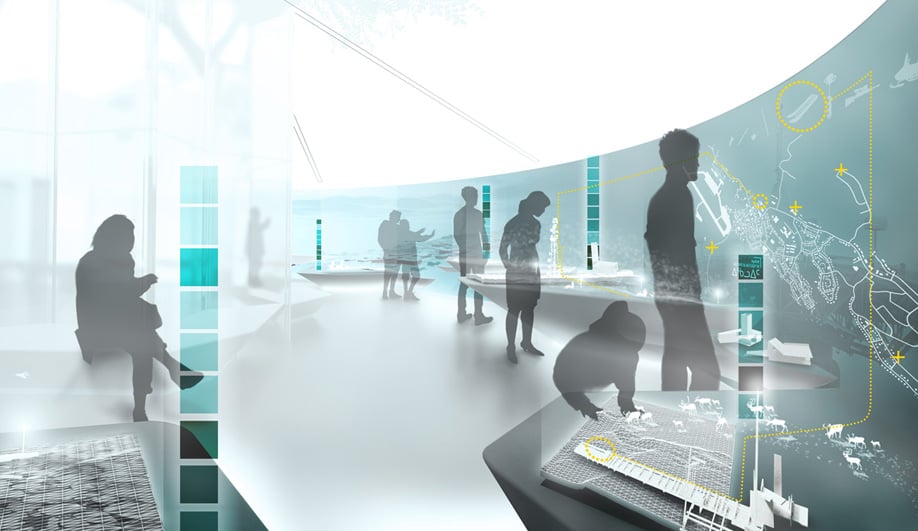 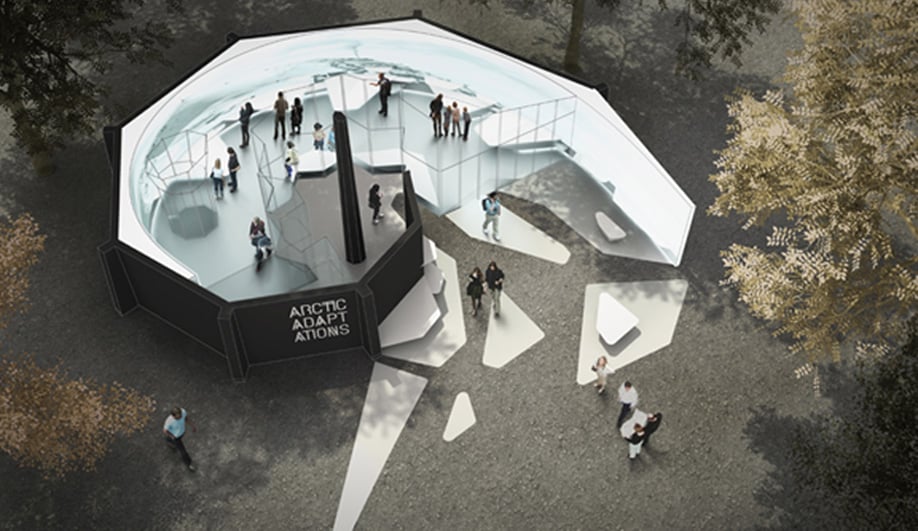 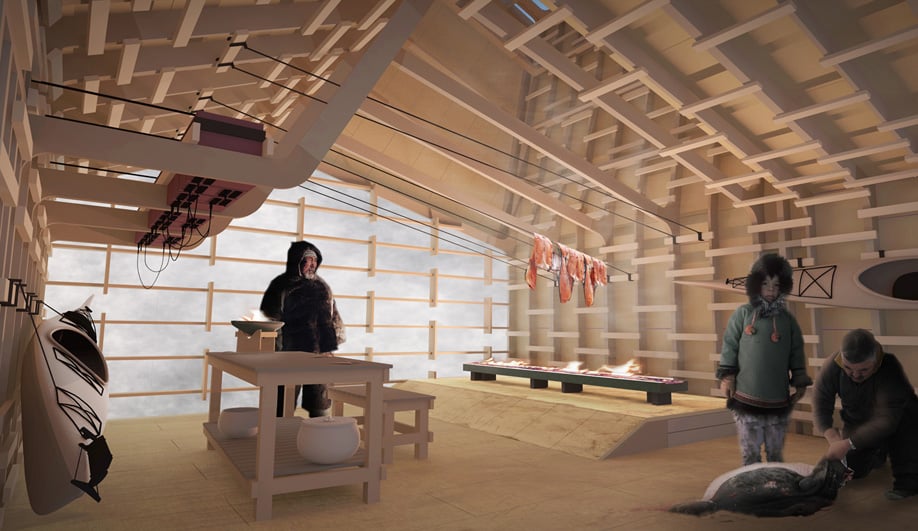 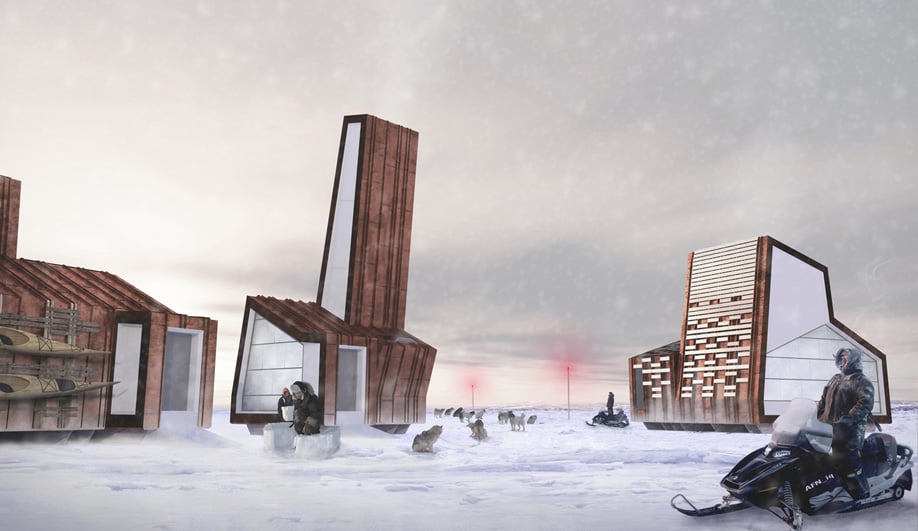 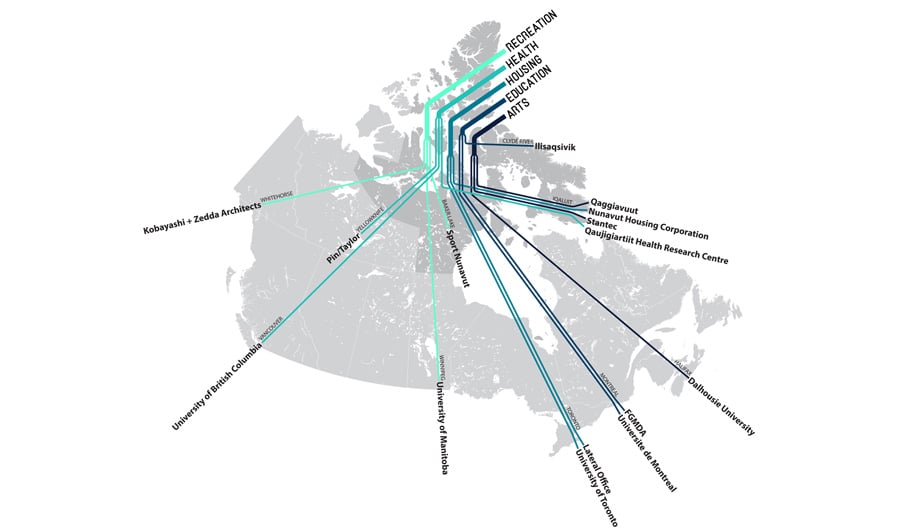 Called Arctic Adaptations: Nunavut at 15, the exhibition will present innovative architectural proposals with a focus on nurturing vibrant and prosperous communities in Nunavut, which celebrates its 15th anniversary in 2014. Evoking the present and possible future of the territory’s natural and built environments, the installation will comprise architectural models, videos, photographs, animations and immersive environments.

The proposals will derive from collaborations among five design teams, each of which will pair an architecture school with a firm that has worked in the region, and five Nunavut-based organizations. Besides Lateral Office, the firms include Stantec and Kobayashi + Zedda Architects, while participating schools include Dalhousie University and the University of Manitoba. They will come up with solutions for the sectors of health, education, housing, recreation and the arts, while considering the impacts of climate change and population growth on the region.

This marks the first time an exhibition about Canada’s oft-overlooked northern region will be presented at the Venice Architecture Biennale, whose 2014 edition will be curated by architecture heavyweight Rem Koolhaas. But principals Lola Sheppard and Mason White – whose proposal was chosen by a committee that included WorkAC principal Amale Andraos and the Royal College of Art’s architecture head Charles Walker – have long studied the role of architecture in Canada’s Arctic region through their experimental design practice. Among their ideas for tackling the infrastructure and technological challenges of the Great White North is their award-winning concept of creating a food network in Nunavut connected by snowmobile trails.