Othr Uses 3-D Printing to Produce Great Design with Zero Waste
Joe Doucet has turned his attention to retail with Othr, a virtual store that 3-D prints accessories on demand. 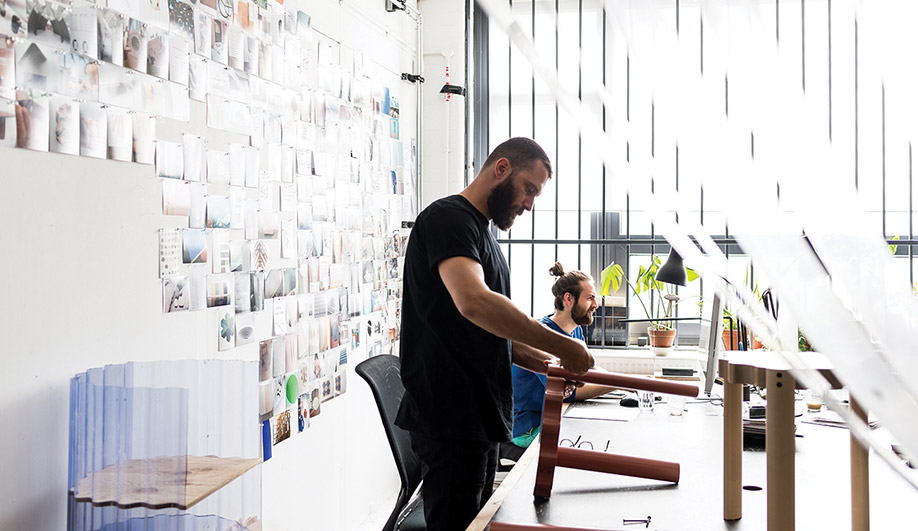 Philippe Malouin, seen here at his London studio, has created three products for Othr since its launch last May. Pictured here: a limited-edition copper bowl, a steel candlestick, and the Connection Bowl, which is made of printed porcelain. 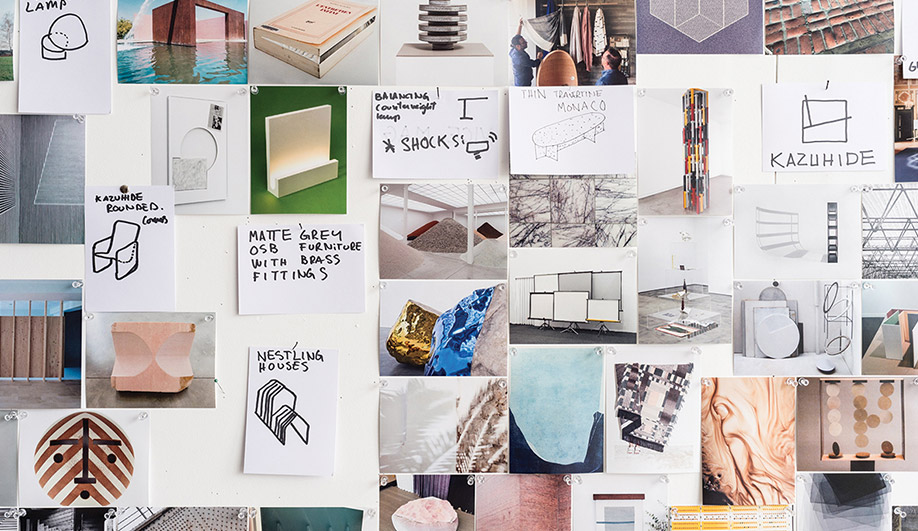 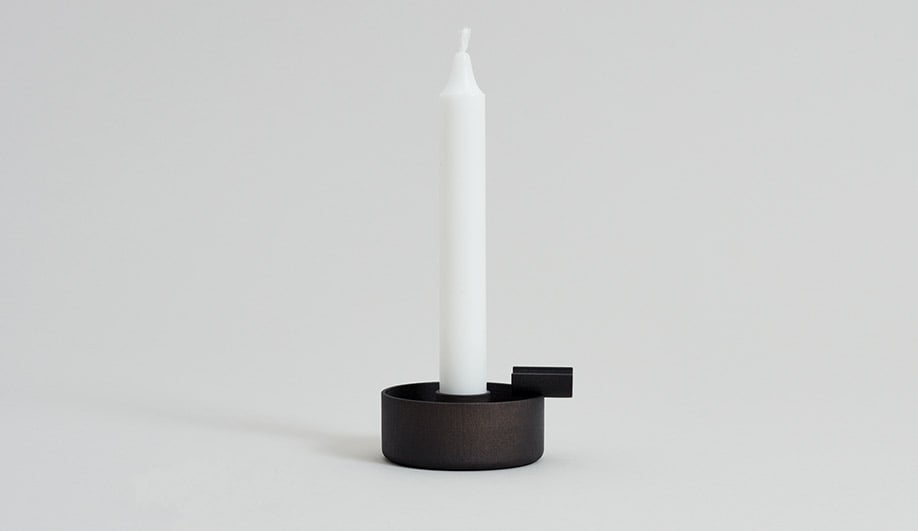 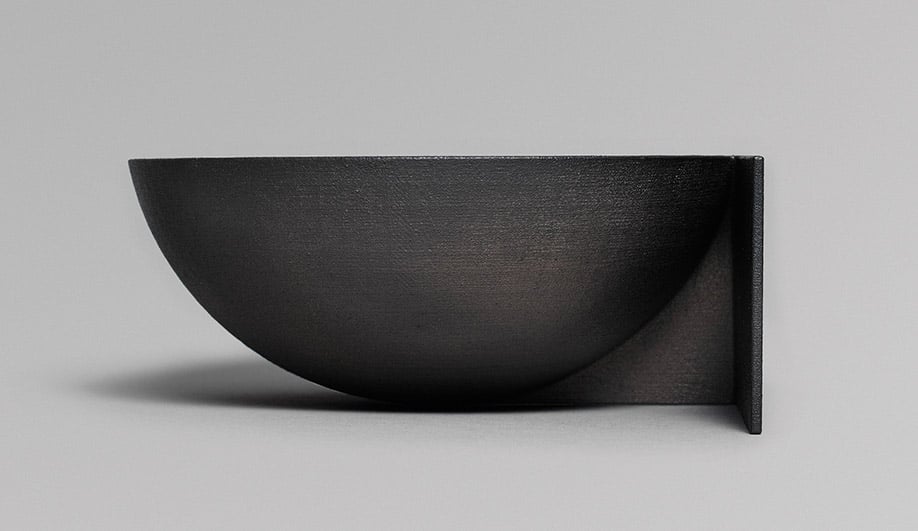 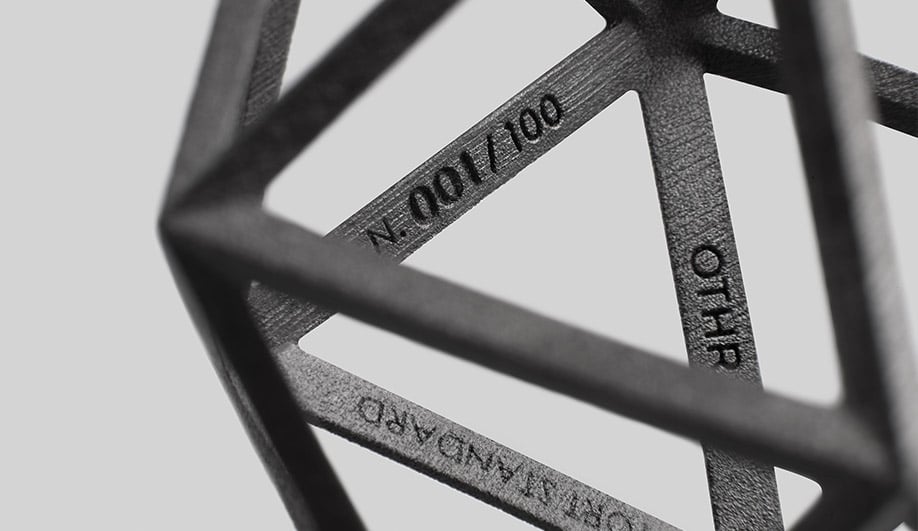 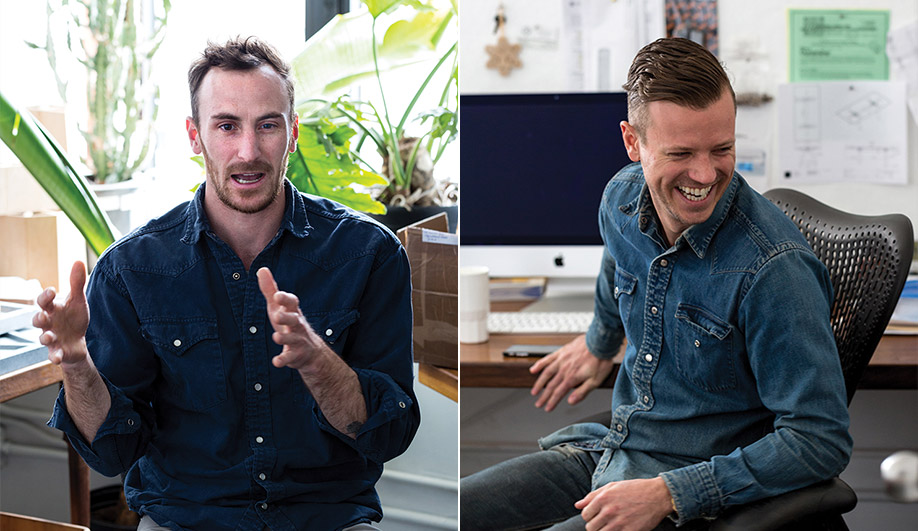 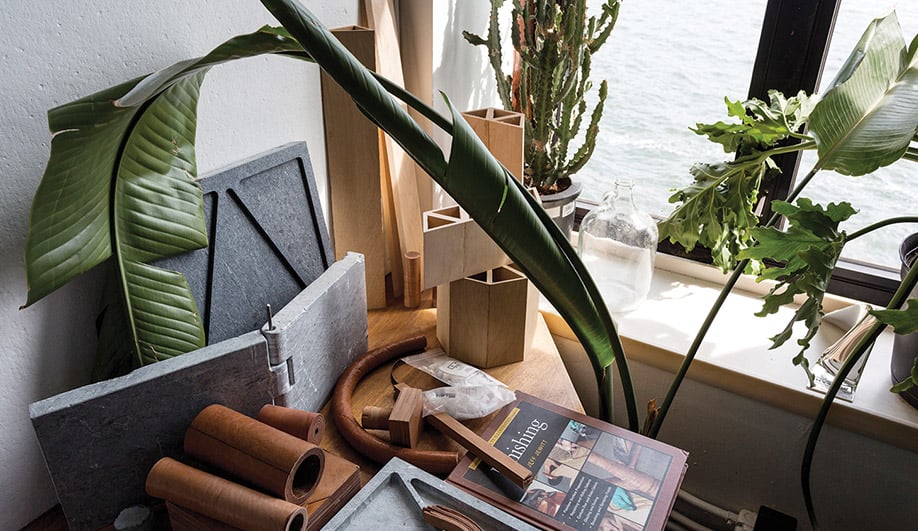 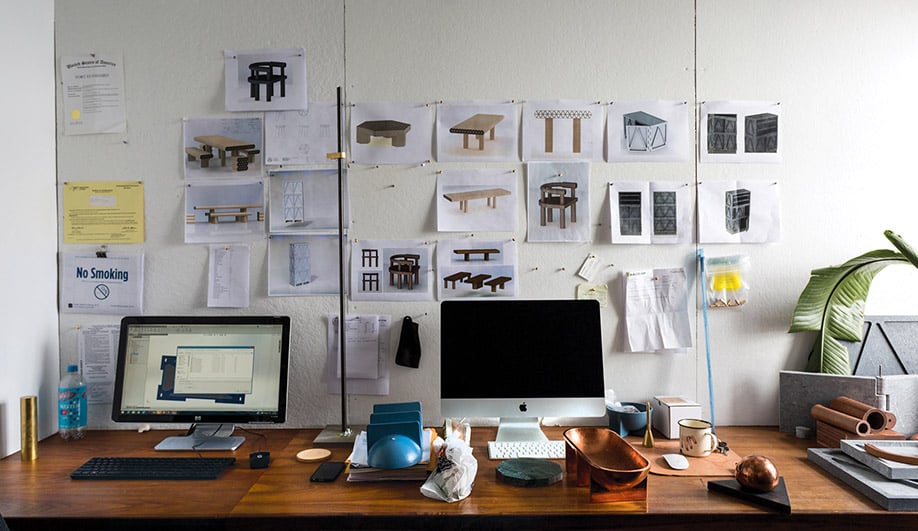 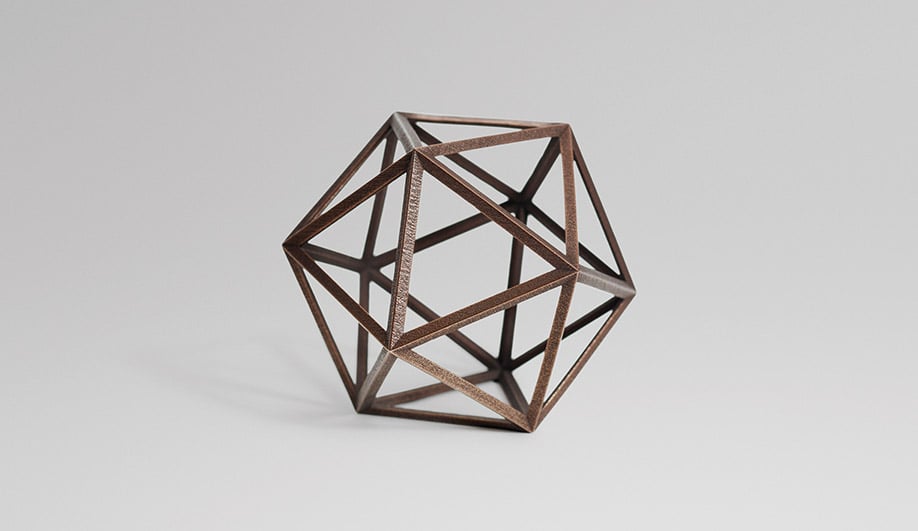 New York designer Joe Doucet has turned his attention to retail with Othr, a virtual store that 3-D prints accessories on demand.

Four years ago, Joe Doucet glimpsed the future of design. Working on a set of flatware, he heard about a new technology – 3-D-printed steel – and sent a file to prototype a fork. “It was incredibly expensive, and extremely low resolution, almost pixelated,” says Doucet.

Nevertheless, holding the usable fork in his hand was revelatory and struck him with the force of a meteorite. “The fact that I had just completely eviscerated the traditional manufacturing supply chain by creating a file and sending it to print was an epiphany,” he says.

Although the technology wasn’t perfect, Doucet began looking at the history of 3-D printing, which is typically associated with powdery, plasticky goods. “I realized it had loosely been following Moore’s Law” (which predicts that microchip performance doubles every two years), he says. “It was getting 25 per cent cheaper each year, and the material results were getting 25 per cent better. I calculated that 2016 would be the year of real viability in terms of both quality and cost.” 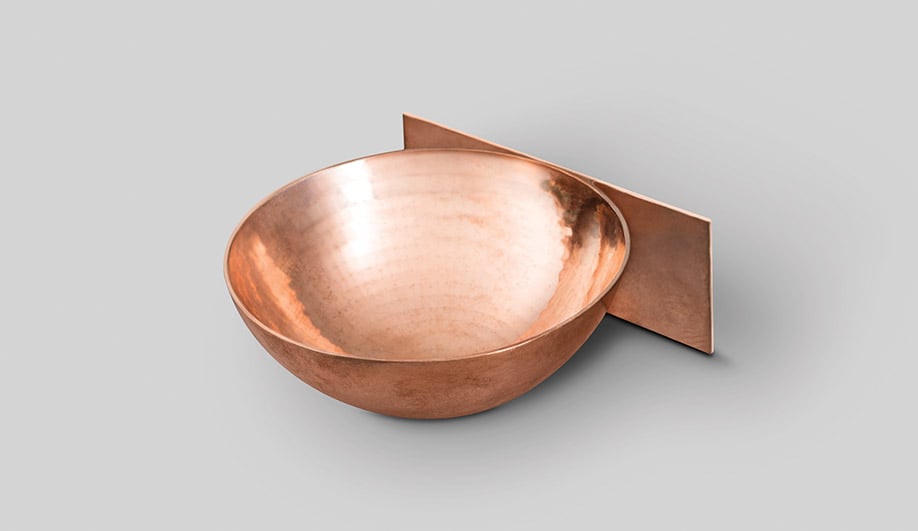 So last May, Doucet launched Othr with partners Dean DiSimone and Evan Clabots, a company that sells beautiful on-demand products, 3-D printed in materials such as bronze, steel, porcelain and precious metals. “We utilize technology to bring great design to the world with minimal environmental impact,” says Doucet. “It’s zero waste, and not a single product is made until it’s purchased.”

Since its launch, Othr has introduced new products every two weeks, including a stackable porcelain creamer, sugar bowl and spoon set by Todd Bracher; a copper bowl by Philippe Malouin; a porcelain serving platter with slots for bread and a gold-plated knife by Michael Sodeau; a porcelain birdhouse by Claesson Koivisto Rune; a bolt-like steel nutcracker by Josh Owen; and an icosahedral bronze bottle opener by Fort Standard.

“Our model allows us to do a lot of innovative products without the need to move 10,000 units in order to justify the initial manufacturing cost,” says Doucet. “That gives us a lot more leeway to create original and breakthrough designs.”