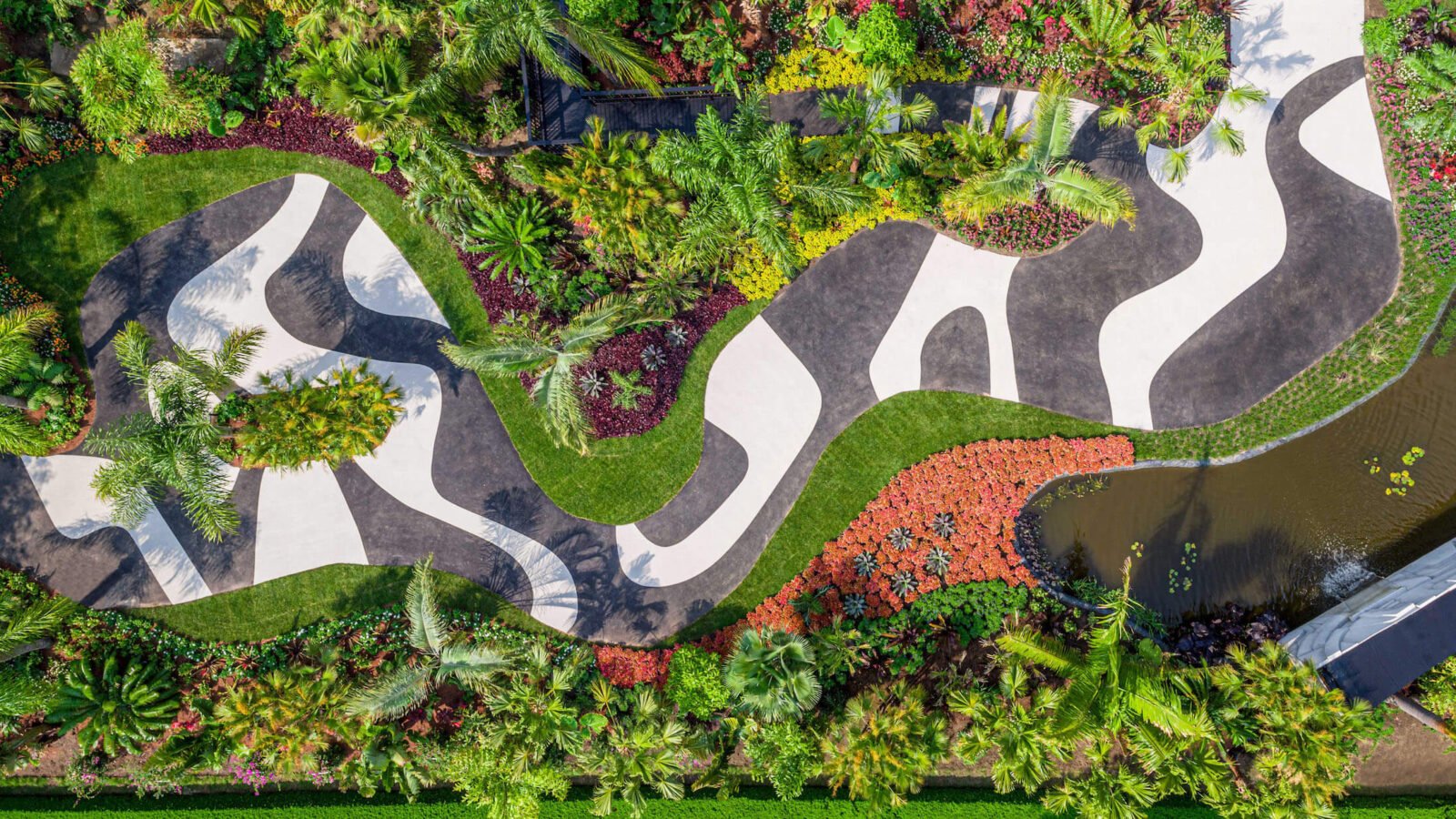 A blockbuster show at the New York Botanical Garden cements the Brazilian master’s much-deserved place in the landscape pantheon.

In the past, Brazil’s Roberto Burle Marx, best known globally for his curving mosaic walkways along Rio de Janeiro’s Copacabana beachfront, tended to get short shrift when the greats of 20th-century landscape design were discussed and celebrated. But that’s changing.

In 2016, the Jewish Museum in Manhattan mounted the first U.S. exhibition focusing on the full range of Burle Marx’s output, which included the Rio streetscapes, major gardens in Brasilia, paintings, sculpture, textiles, theatre design and even jewellery. And now, the New York Botanical Garden is presenting Brazilian Modern: The Living Art of Roberto Burle Marx, a major tribute to the designer and the Bronx-based institution’s largest botanical exhibition ever. 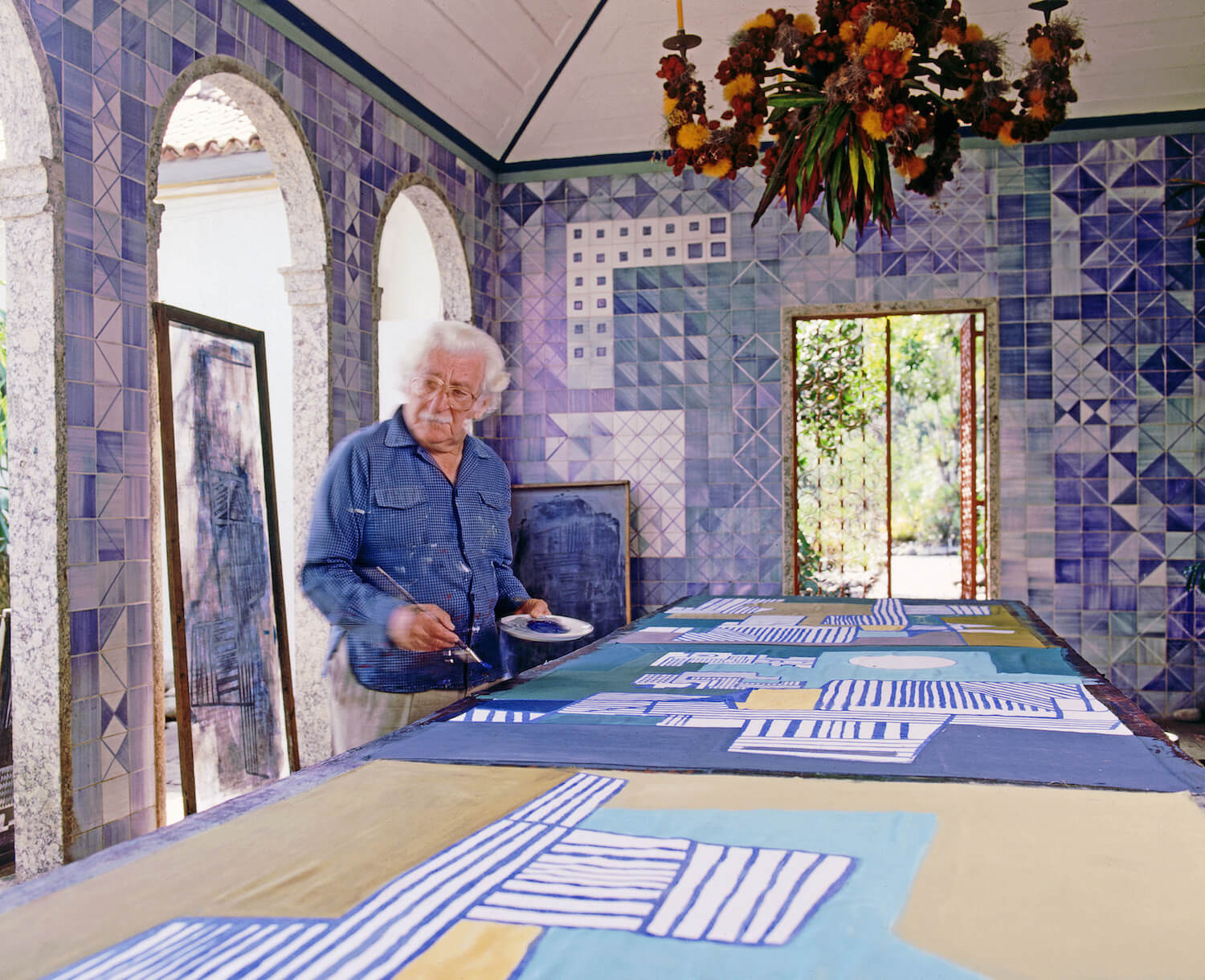 Born in 1909, Burle Marx was one of Latin America’s most prominent modernists, embracing the movement at a young age and adopting abstraction as his guiding principle in landscape design. In the late 19th and early 20th centuries, a French-style formalism and reliance on imported plants characterized Brazilian gardens, but Burle Marx actively ignored those models, eschewing symmetry in his designs and advocating for the use of native flora to create what the Jewish Museum called “a new form of landscape expression.”

By 1994, when he died at the age of 84, Burle Marx had covered nearly five kilometres of Rio’s seaside with his pavement mosaics, designed more than 2,000 gardens worldwide (including many in Brasilia, his country’s unflinchingly modernist new capital) and discovered close to 50 plant species (as the Jewish Museum noted, he was also “a pioneering ecologist” who made frequent trips to the Amazon rainforest and was among the first to decry its destruction). 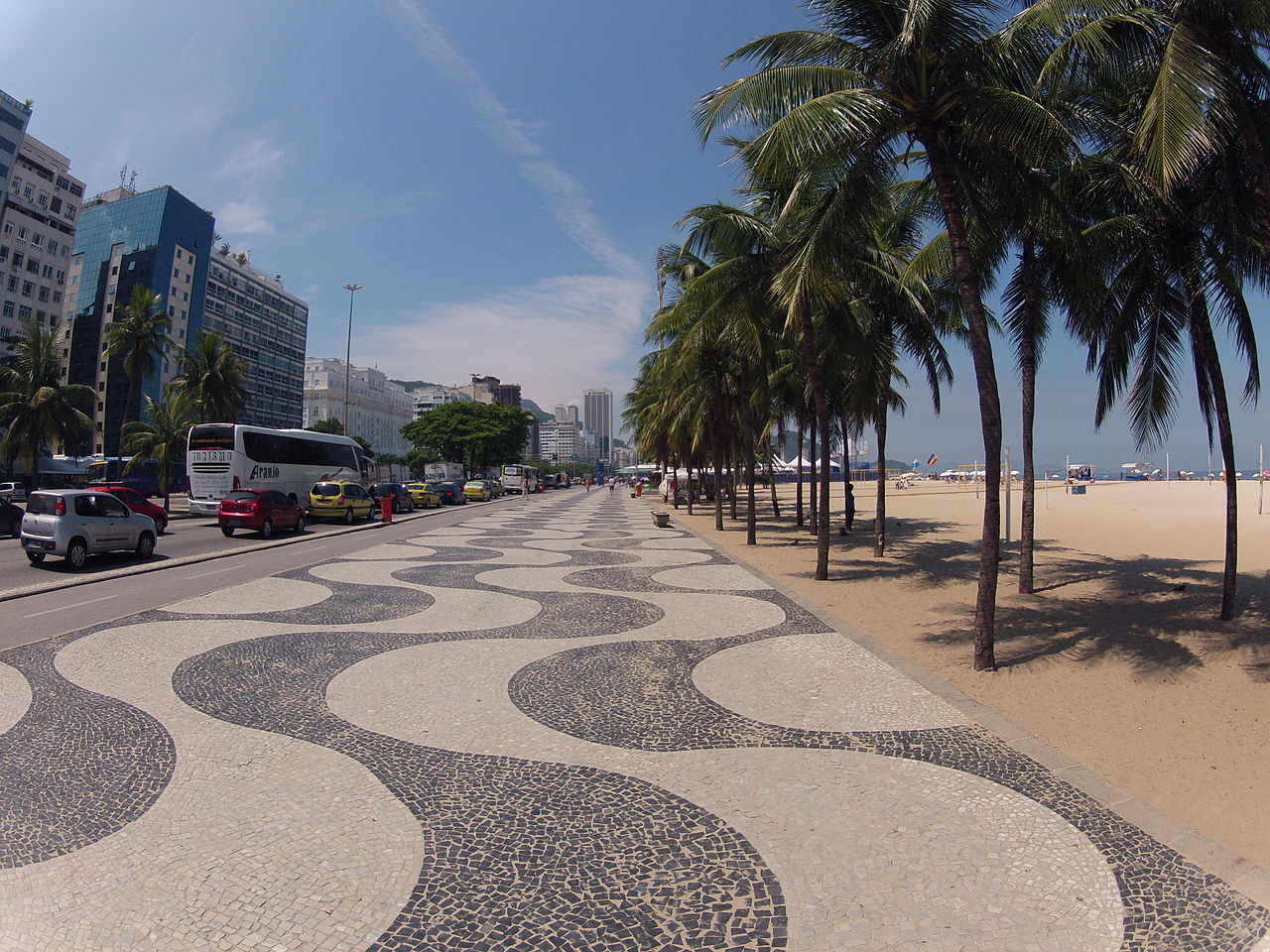 Today, Burle Marx’s beloved former estate in Rio, Sítio, still houses his collection of tropical and semitropical plants, one of the largest in the world. The sprawling property – home to 3,500 live species – welcomes visitors. This summer, however, those who can’t make it to Brazil can nonetheless get the full effect of Burle Marx’s oeuvre by heading to the Bronx. 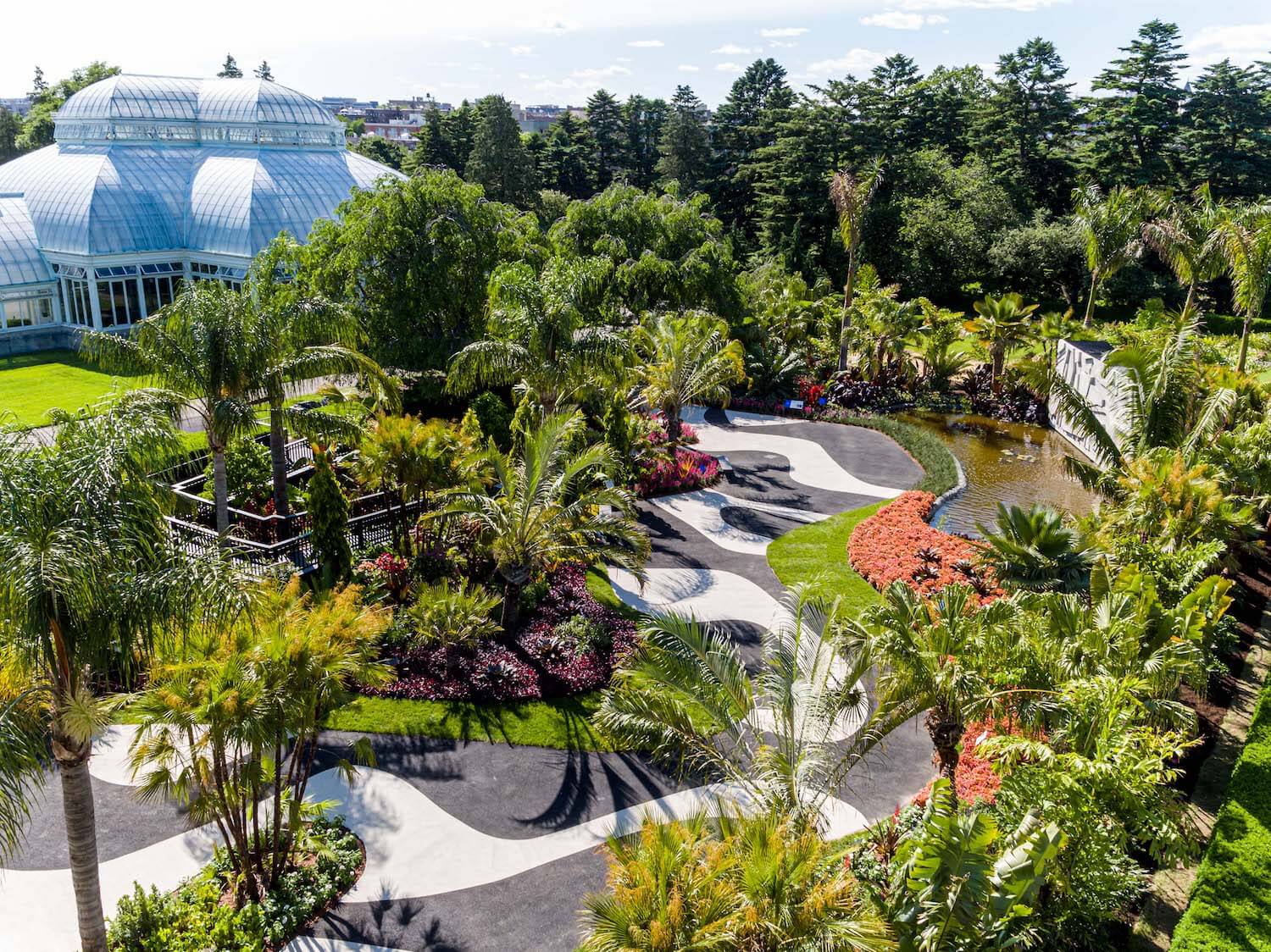 At the New York Botanical Garden, curators have imaginatively conjured the master designer’s style through a host of “vast and immersive” gardenscapes, including a modernist garden designed by Burle Marx protégé Raymond Jungles (complete with vividly patterned paths), a water garden containing tropical water lilies and other aquatic plants favoured by Burle Marx (including a hybrid of Victoria amazonica, an enormous specimen that often produces leaves more than two metres in diameter) and an “explorer’s garden” highlighting many of the rainforest plants sought out and promoted by Burle Marx (such as bromeliads, philodendrons and elephant’s ears).

In the NYBG’s Art Gallery, meanwhile, a grouping of Burle Marx’s exuberantly hued abstract paintings, drawings and textiles have been put on display, while Sítio is evoked in the Library Building through large-scale wall graphics re-creating the Brazilian site’s hand-painted tile walls as well as interpretive panels that explore it as the centre of Burle Marx’s plant studies. 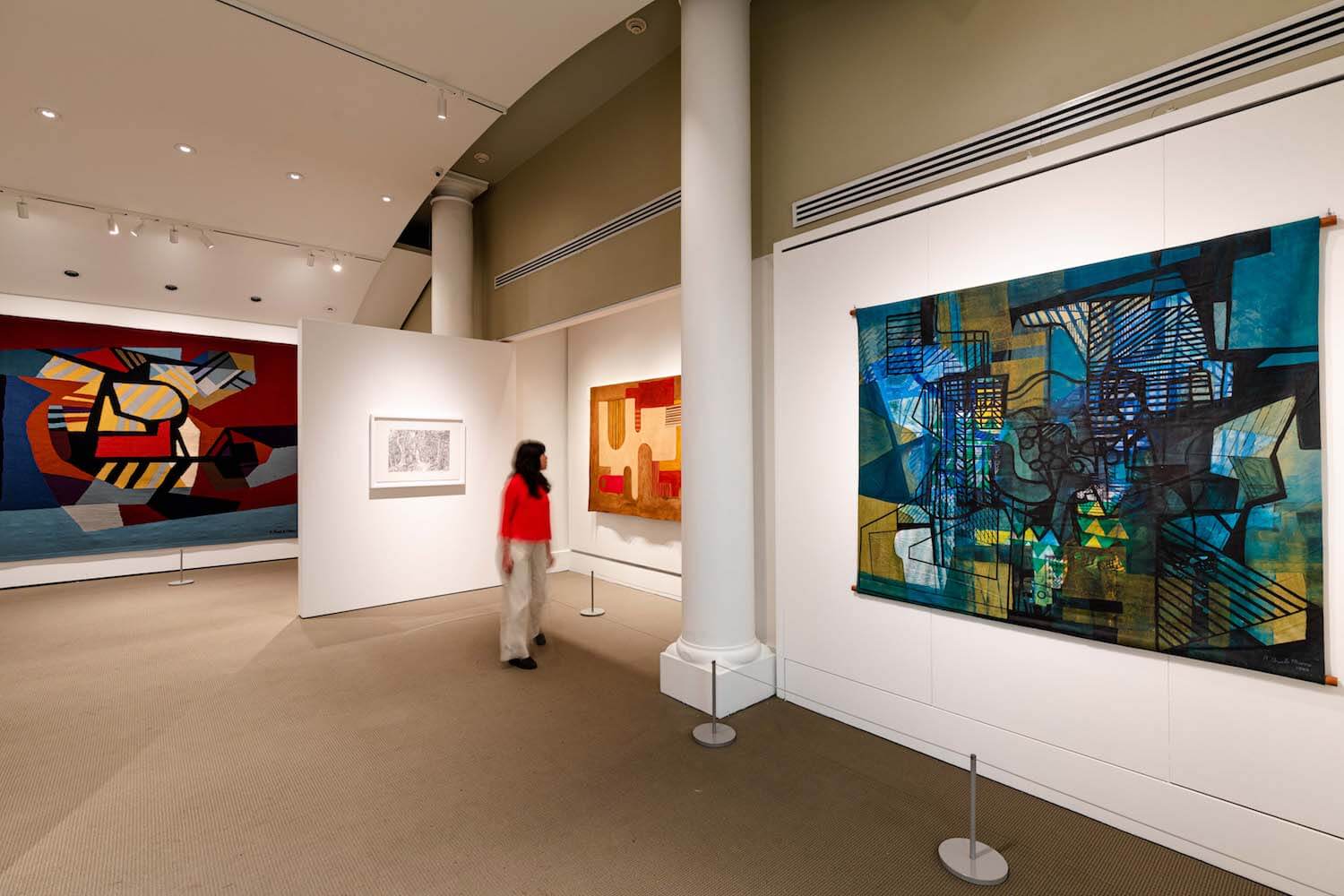 The exhibition, says the NYBG, is “the first to combine a horticultural tribute to Burle Marx’s design work [through live gardens] with a curated gallery of his vibrant paintings, drawings and textiles, revealing deep connections between his artistic practice and his commitment to environmental conservation.”

Clearly, Roberto Burle Marx was ahead of his time and a key landscape-design figure too long underappreciated, but the mounting of two major New York shows on a single designer within three years is still remarkable. Why all the interest in him now? In addition to a growing mainstream appreciation for both non-European landscape models and the use of flora native to a site, Burle Marx’s advocacy for conservation and ecological stewardship has never been timelier. 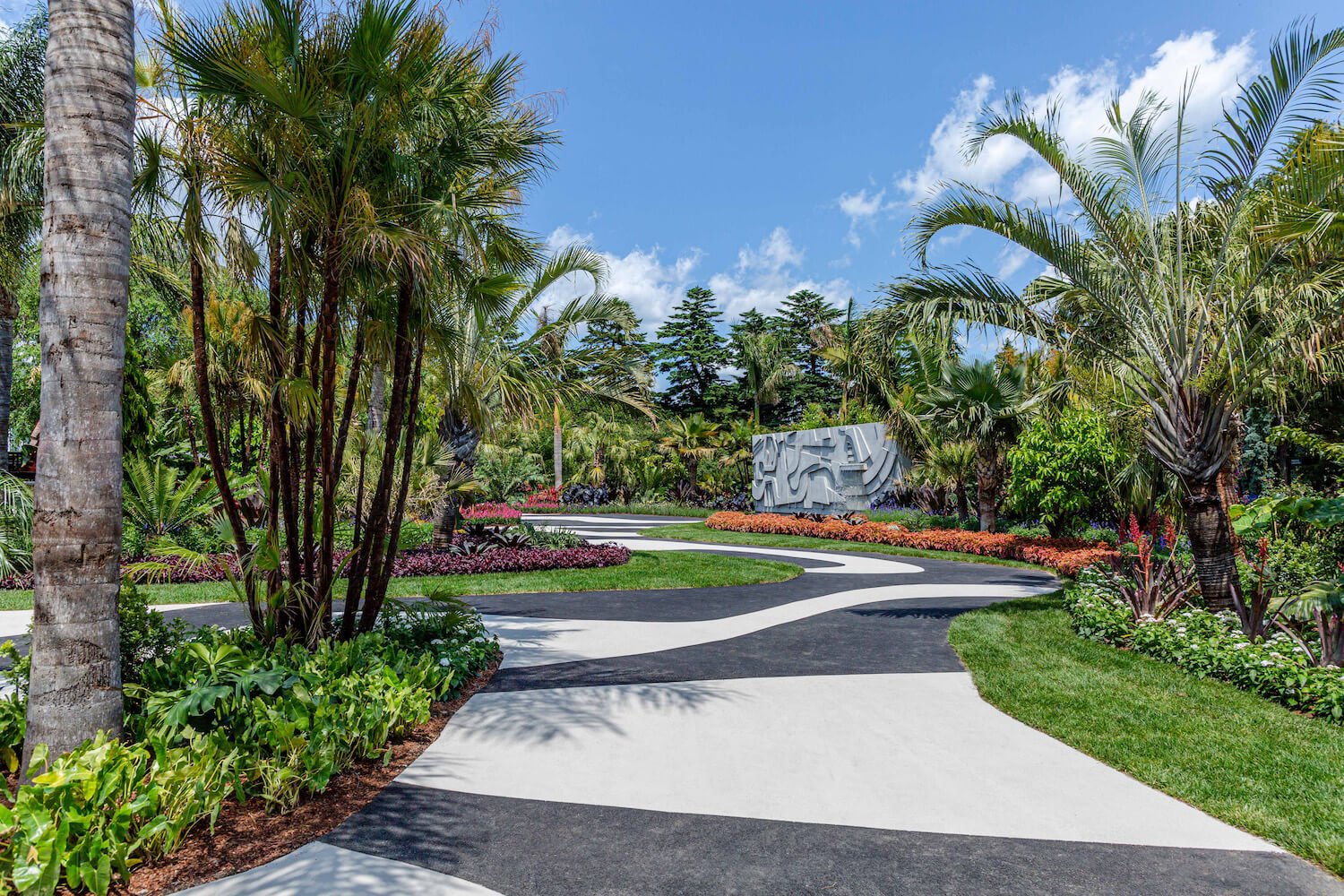 But there’s more: His views on and work in the public realm also resonate. Long before Manhattan’s High Line or Thomas Heatherwick’s aborted garden bridge in London, Burle Marx’s sidewalk mosaics in Rio, which amplified and localized the technique practised by Brazil’s Portuguese colonizers both at home and in South America, demonstrated the life-enhancing, site-defining power of infrastructure infused with artistry. Not coincidentally, James Corner of James Corner Field Operations, the firm that designed the High Line and is one of the most influential right now, has cited Burle Marx as a personal hero.

“If Burle Marx was given a choice to do a public work or [private] garden,” Claudia J. Nahson, a curator at the Jewish Museum, told Wired when her institution’s show was on, “he would do a public place, because it benefits more people.”

A blockbuster show at the New York Botanical Garden cements the Brazilian master’s much-deserved place in the landscape pantheon.