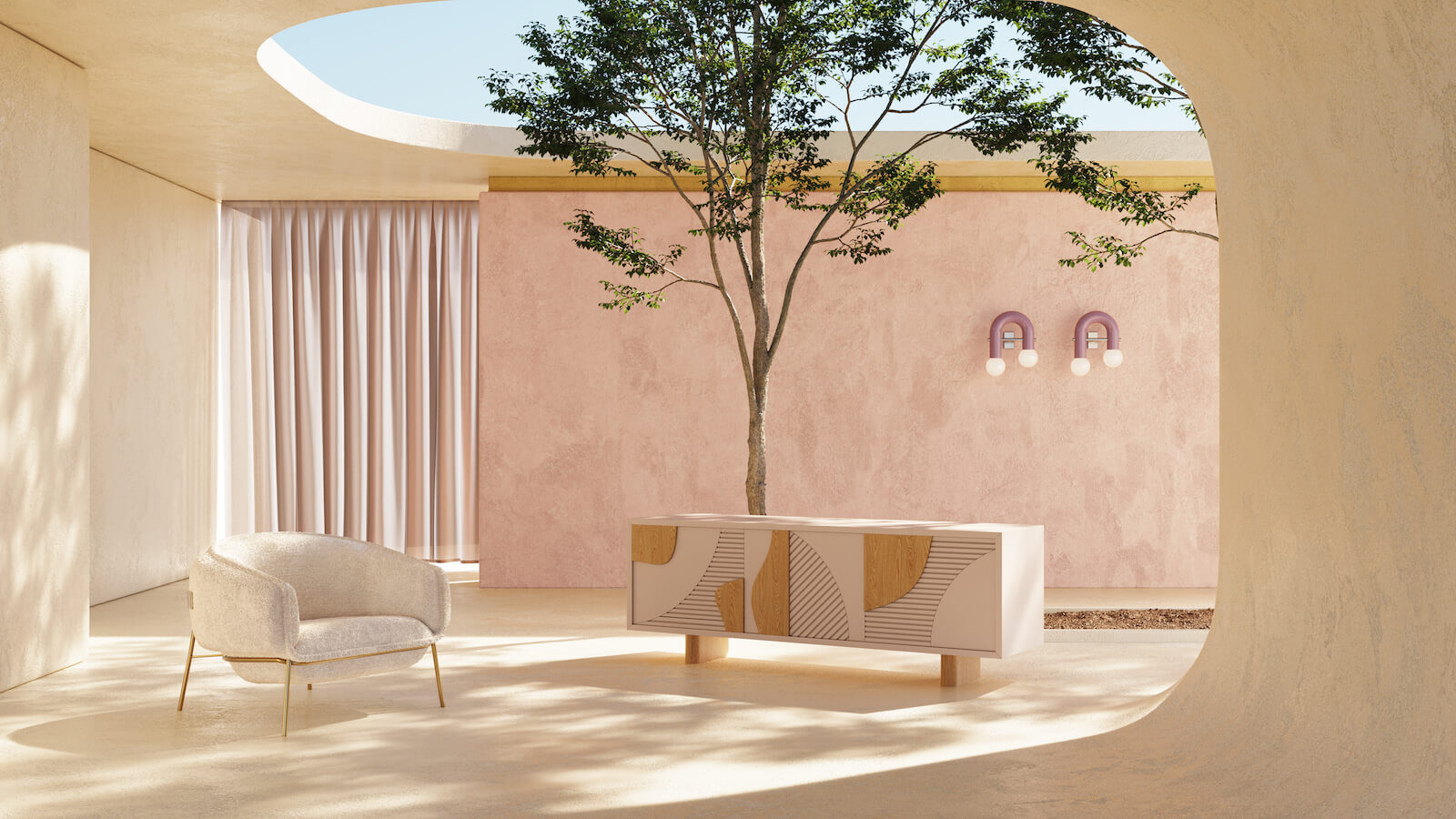 From eye-popping launches by brands like Mambo Factory, Moroso and Living Divani to installations that literally sing, this year’s Salone del Mobile marks a return to form.

It was only last September that the Salone del Mobile staged its 2021 edition, a smaller, more curated affair called Supersalone that bravely went ahead after multiple postponements and some controversy. The Fuorisalone, or offsite program, was also condensed, though full of delights, like the Alcova group show and Masterly, the Dutch extravaganza at Palazzo Turati. Both of these events are back for the 2022 Salone del Mobile, not even a year after the last iteration — which itself shows the commitment of designers and collectives to return in full force to a version of Milan Design Week that, though taking place in June rather than April (as in pre-pandemic years), signifies a return to form.

With events beginning June 5th — and Salone del Mobile kicking off on the 7th — the 2022 edition of the fair and offsite program is already resembling the packed schedule we remember. The expo itself returns to cover multiple halls, including ones devoted to Eurocucina, and the offsite schedule includes the return of heavy-hitters like Moooi (which had a nominal presence, in the form of a flower stand, in September). Big, bold product collections are back, with a return to a more decadent style and an embrace of colour and whimsy. We’re predicting that Milan in June will be a scintillating experience for all lovers of design.

Here are six major moments Azure’s editors, who will be there for the entire shebang, want you to know about: 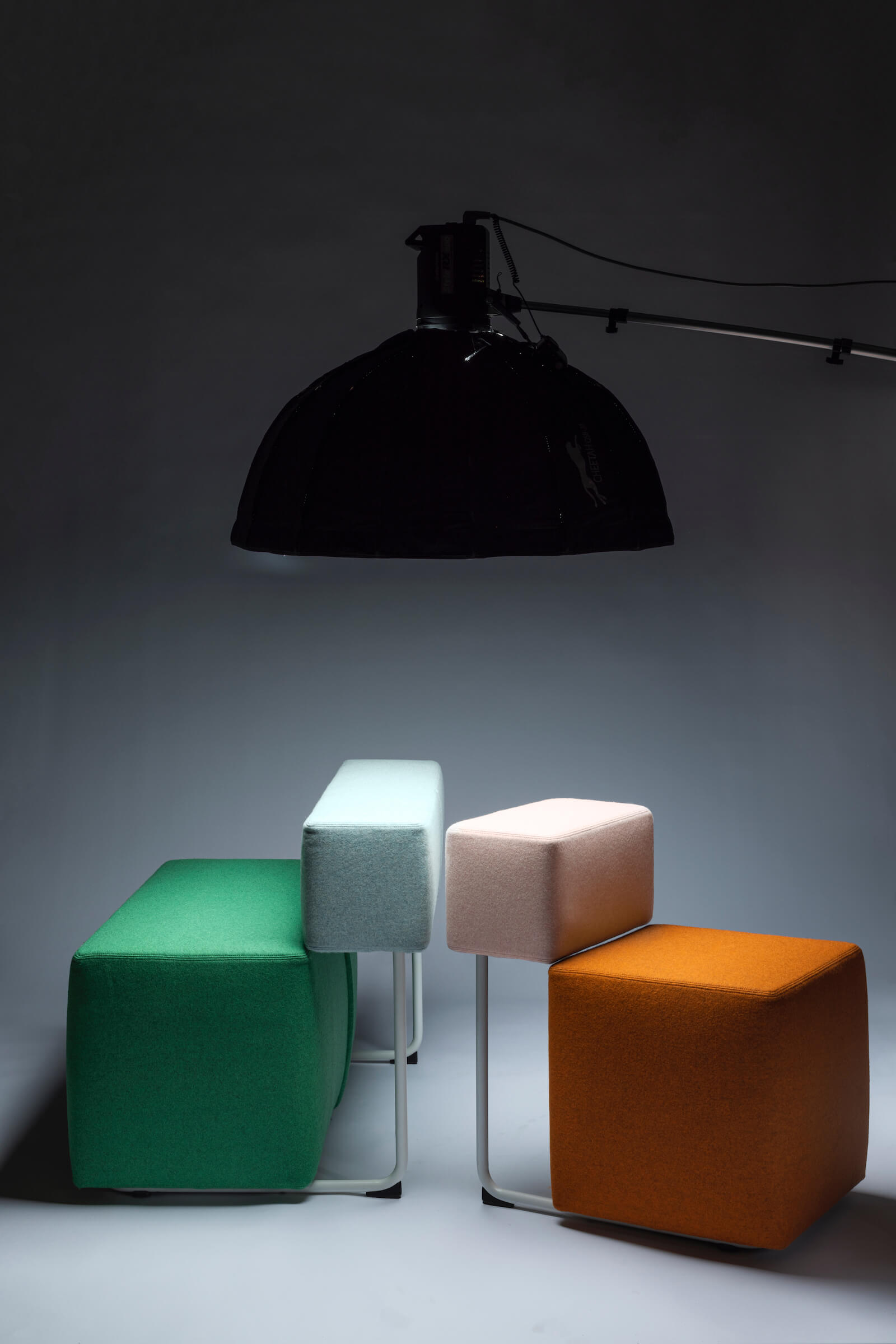 Moroso (above) is always one of the most exciting manufacturers to show at Salone. This year, its novelties include Square, a series of small, upholstered armchairs and settees designed by Jonathan Olivares. Porro (below) is also launching new collections, including a Piero Lissoni design that adds to its coveted wardrobe lines. The Boutique Mast dressing rooms, designed by Piero Lissoni + CRS Porro, are an elegant graphic cage bookended by glass surfaces and featuring thin round metal uprights and cantilevered white cherry shelves. 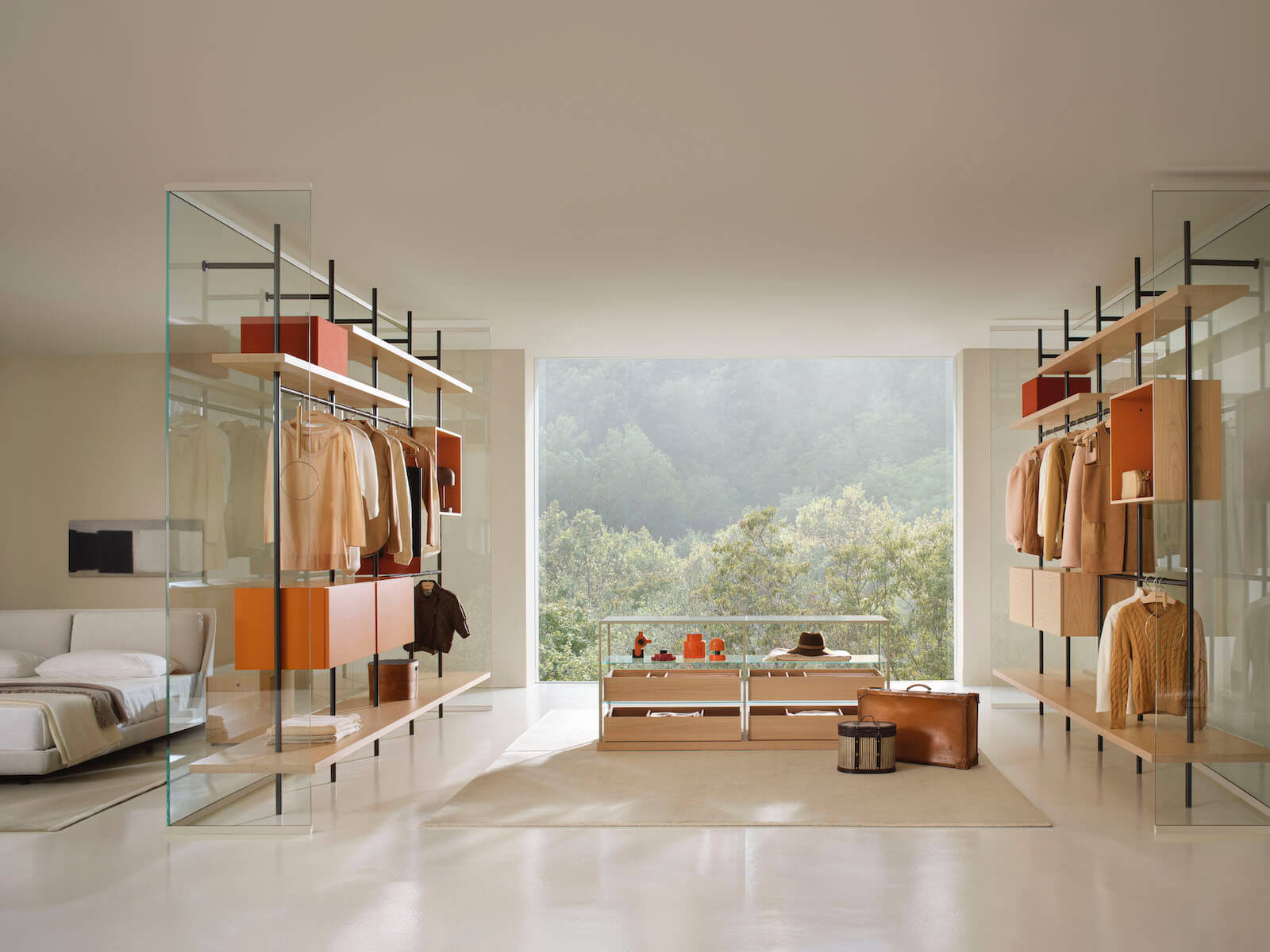 Among Living Divani’s roster of talents, Junpei & Iori Tamaki present Kigi, what they describe as “a new domestic archetype” that explores the intimate connection between bodies and objects; it’s a delicate and über-minimalist coatrack. At Arper, Studio Altherr Désile Park presents Ghia, an array of tables that epitomize the current mix-and-match trend, with their tabletops in red clay, FSC-certified European oak veneer or (for the smallest sizes) light or dark terrazzo. 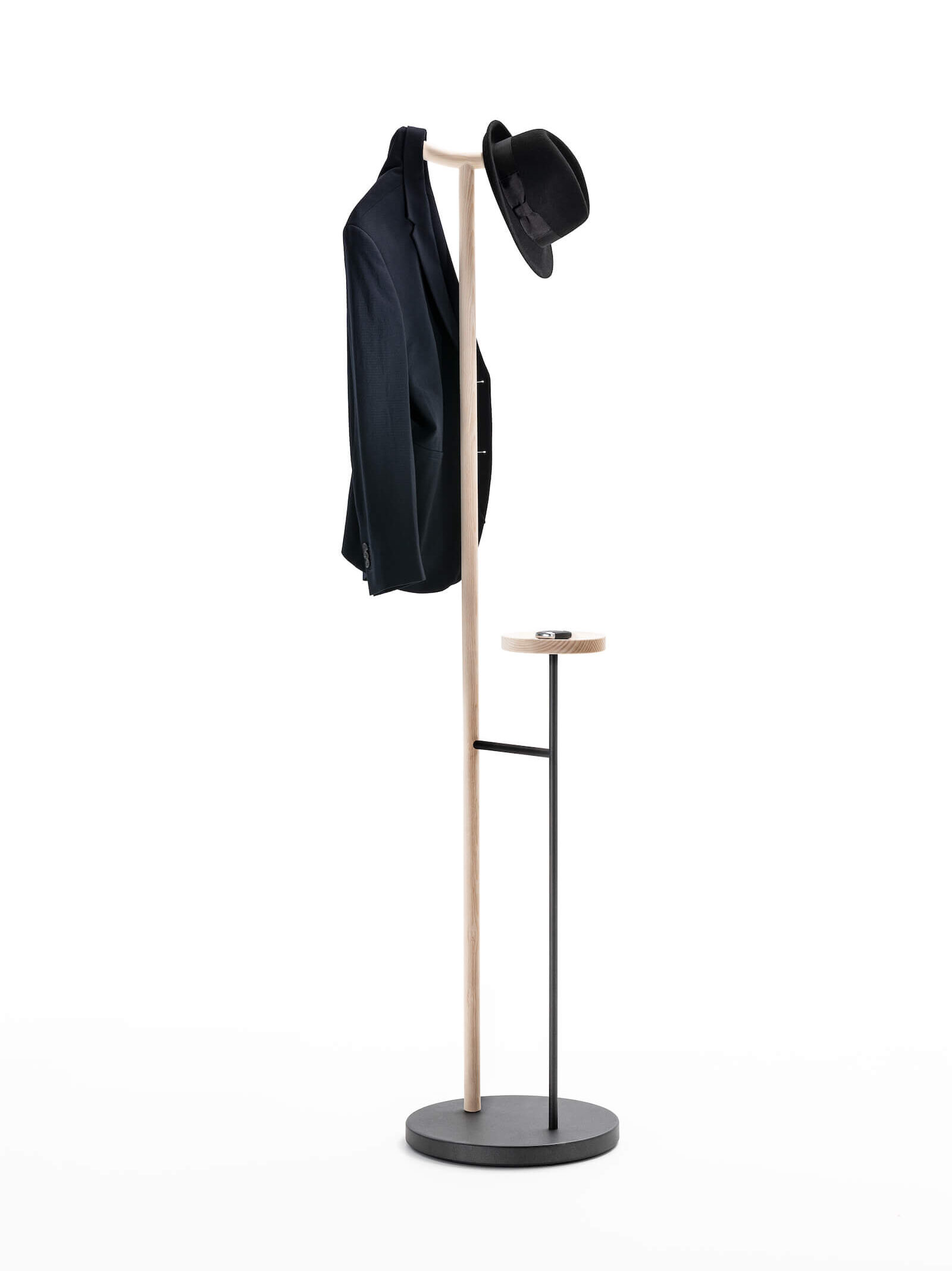 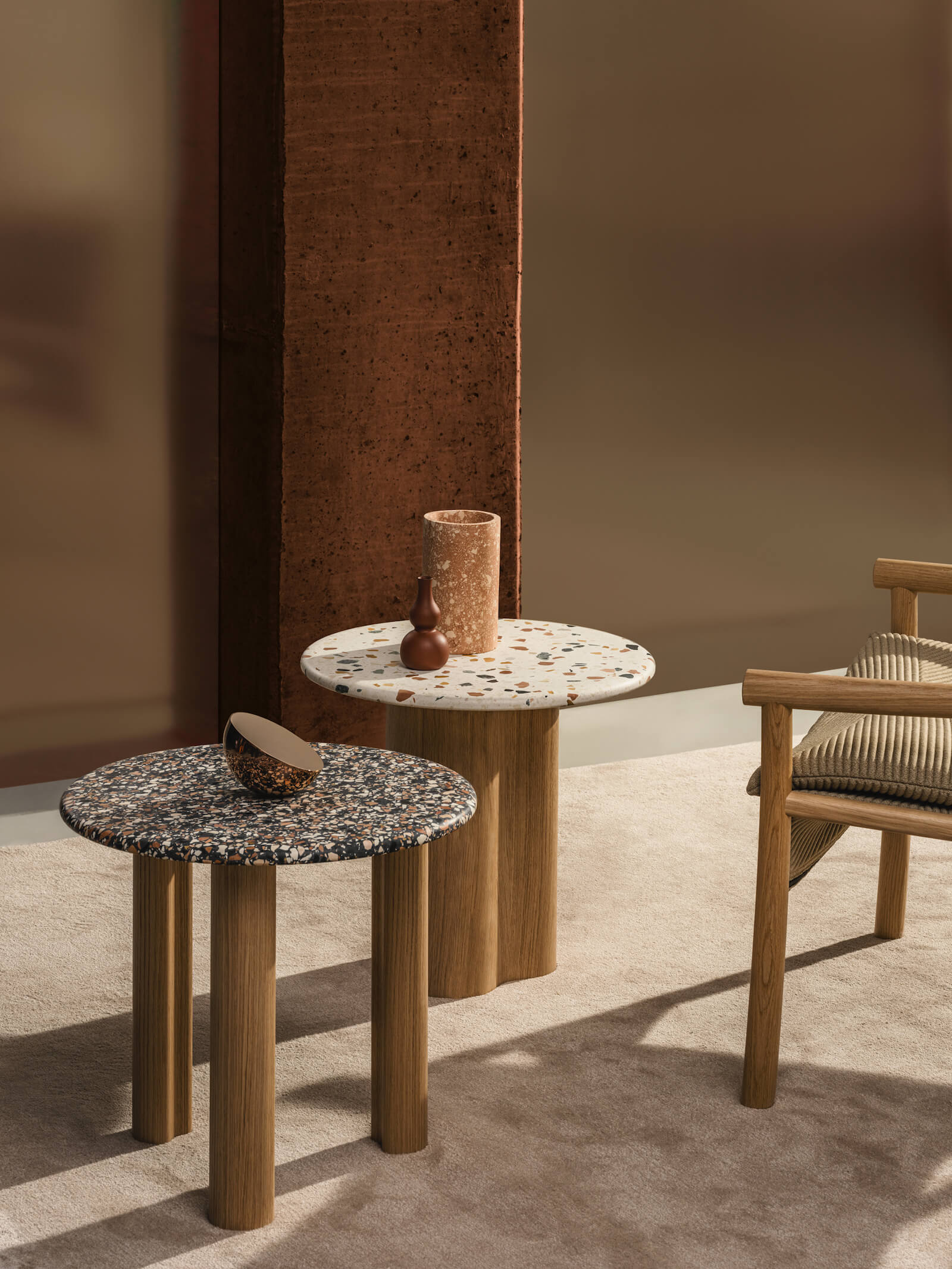 2
Momentous Anniversaries All Around 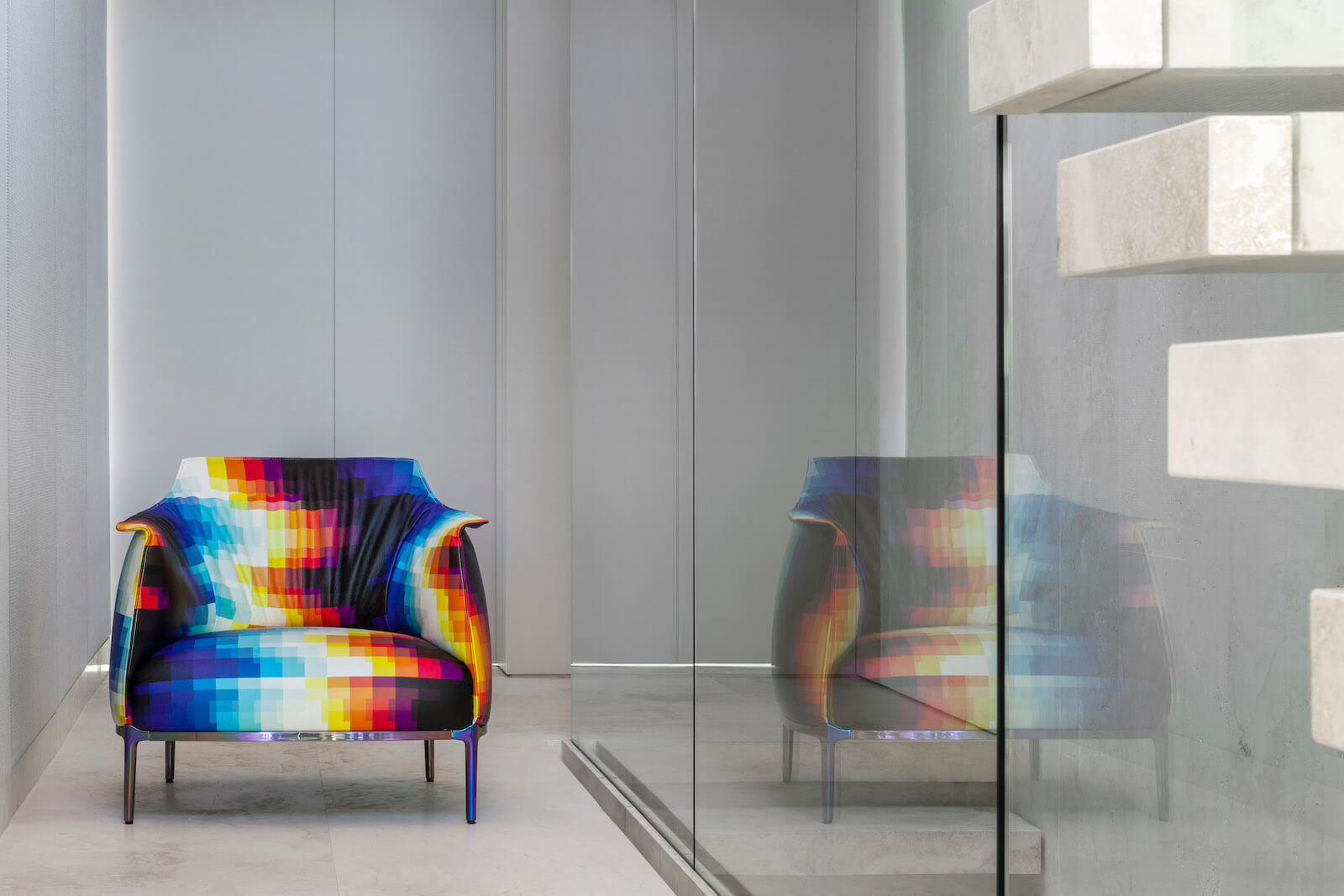 Poltrona Frau celebrates its 110th anniversary with what promises to be an astounding installation in its showroom; it’s also re-releasing Archibald (among other classics and a whole new collection) in a vibrantly pixelated leather version by Jean-Marie Massound and artist Felipe Pantone. 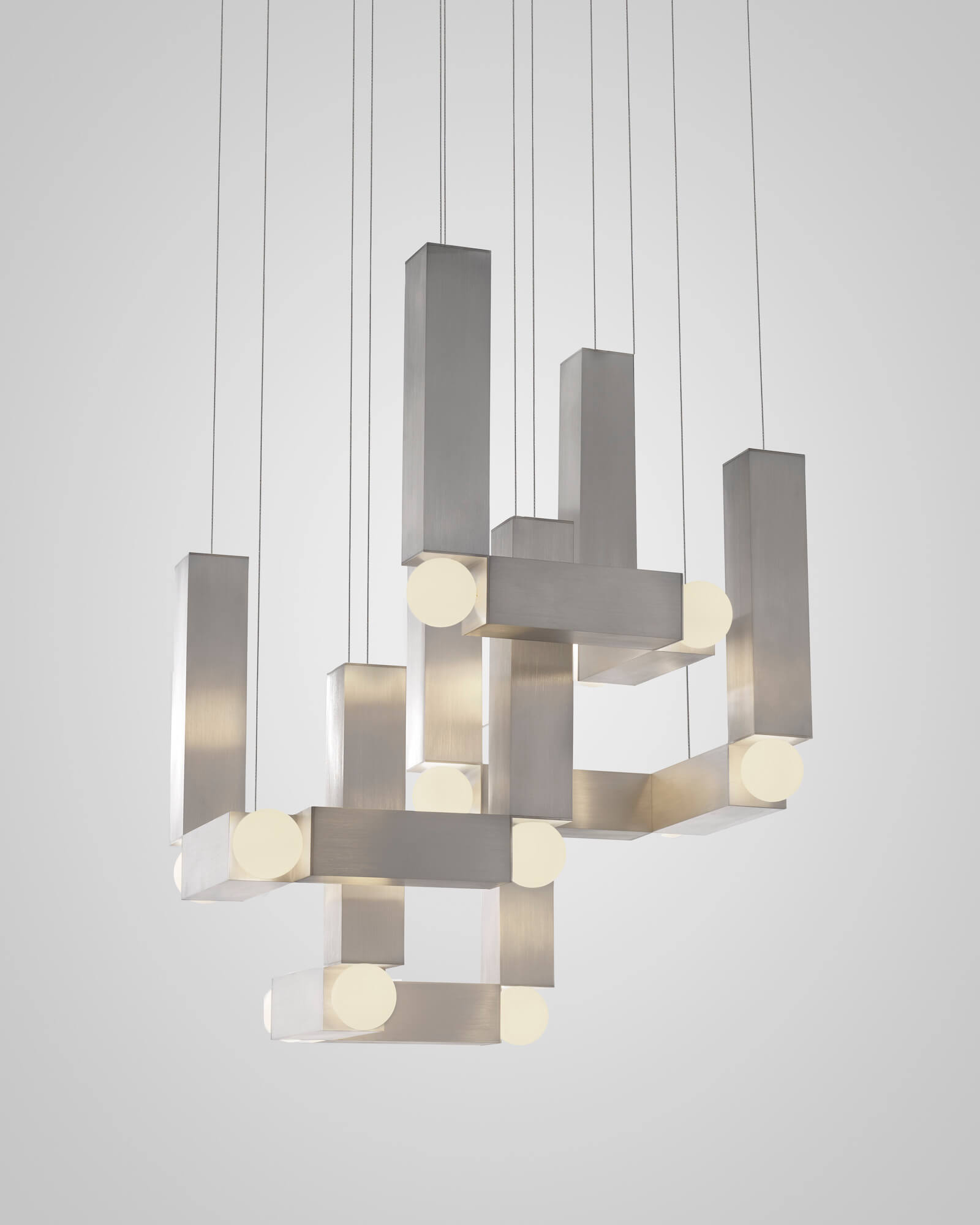 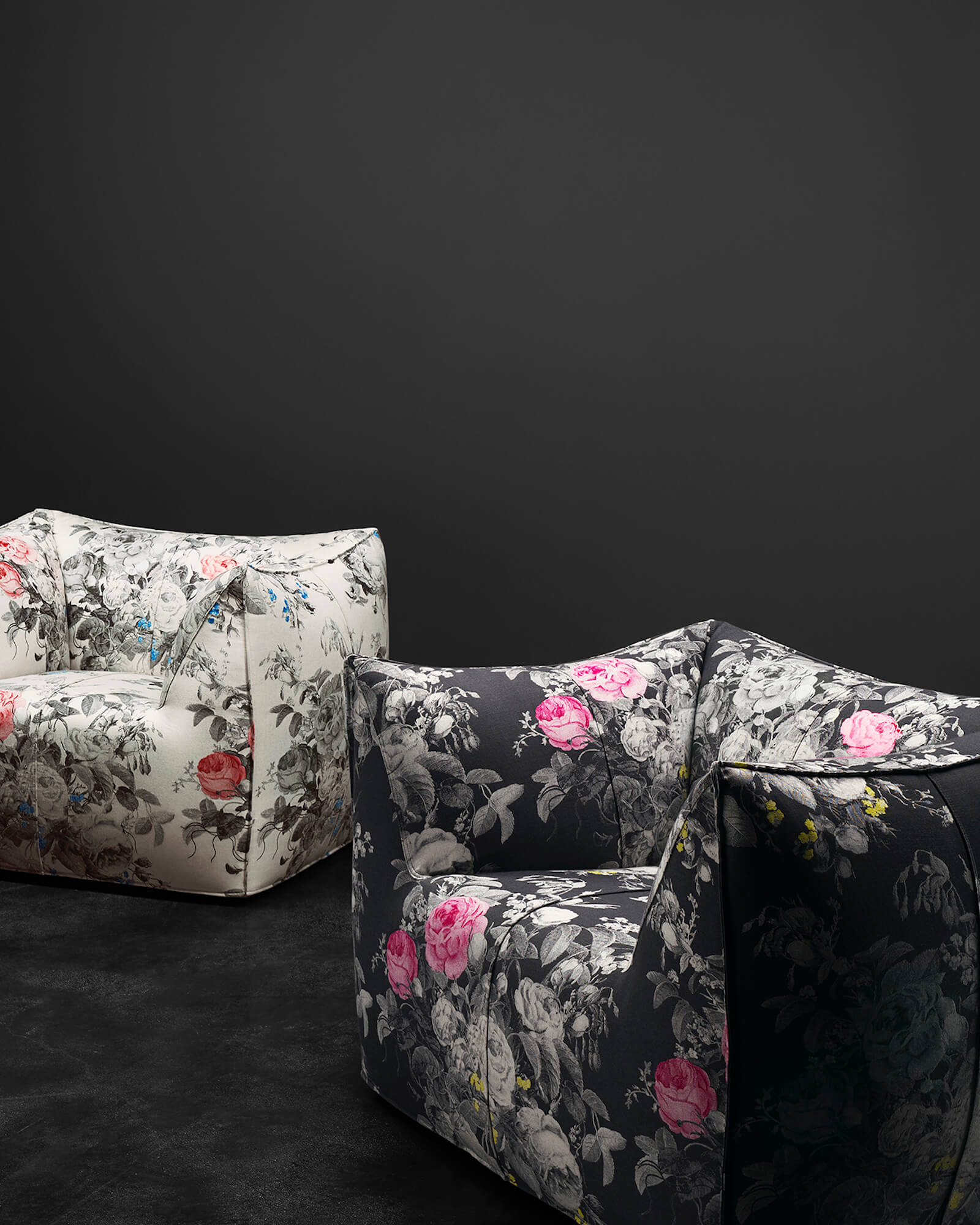 Meanwhile, Lee Broom, marks 15 years in business — and his first new release in four years — with the Divine Inspiration collection, which includes the extruded aluminum Vesper, a Brutalist sculpture of a light inspired by modernist cathedral lighting (showing offsite, in the Brera district). And B&B Italia celebrates the 50th anniversary of Le Bambole by Mario Bellini, in a new sustainable version. The original product launch, in the ’70s, caused a scene: it was accompanied by Oliviero Toscani’s advertising campaign featuring Andy Warhol muse Donna Jordan in various topless poses. 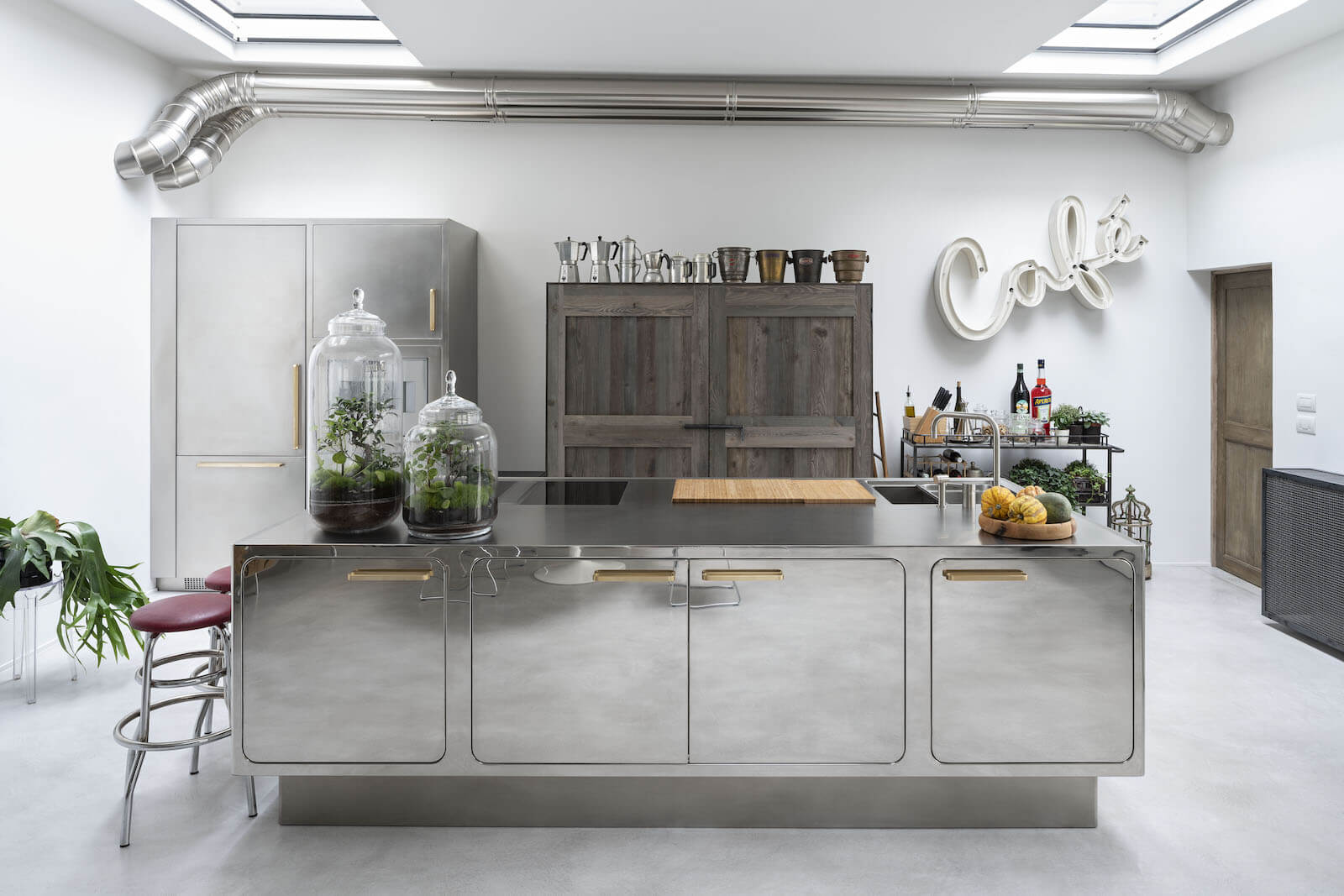 This pre-eminent kitchen exhibition, usually a biennial affair, returns to the Salone fairgrounds. Expect to see experimental concepts, tech-enabled functionality and high craftsmanship. One daring design by Abimis bets that Ego, its all-stainless steel system (made with AISI 304, which the manufacturer explains is the most resistant and safe and the most suitable for food contact), will create quite the stir. 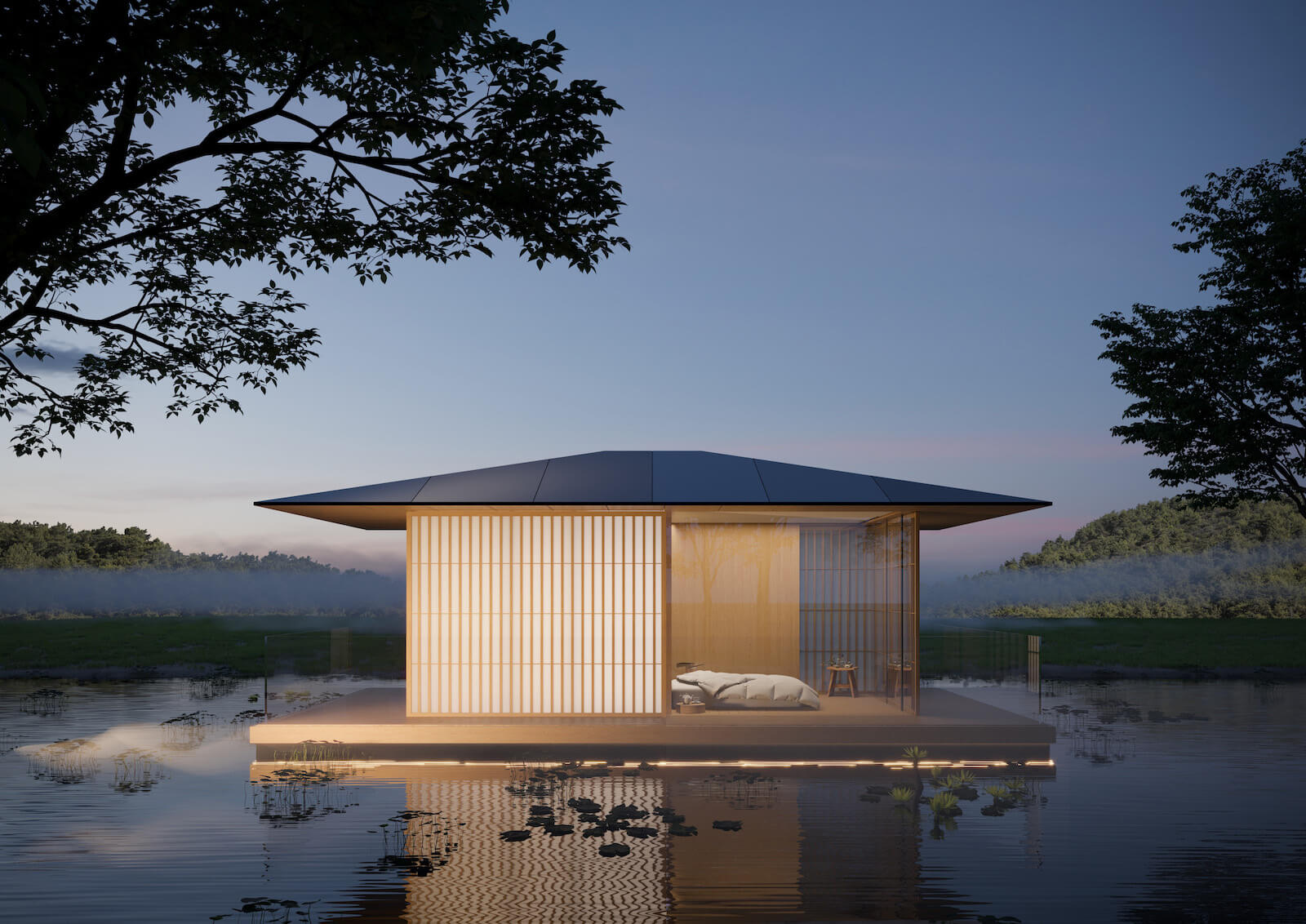 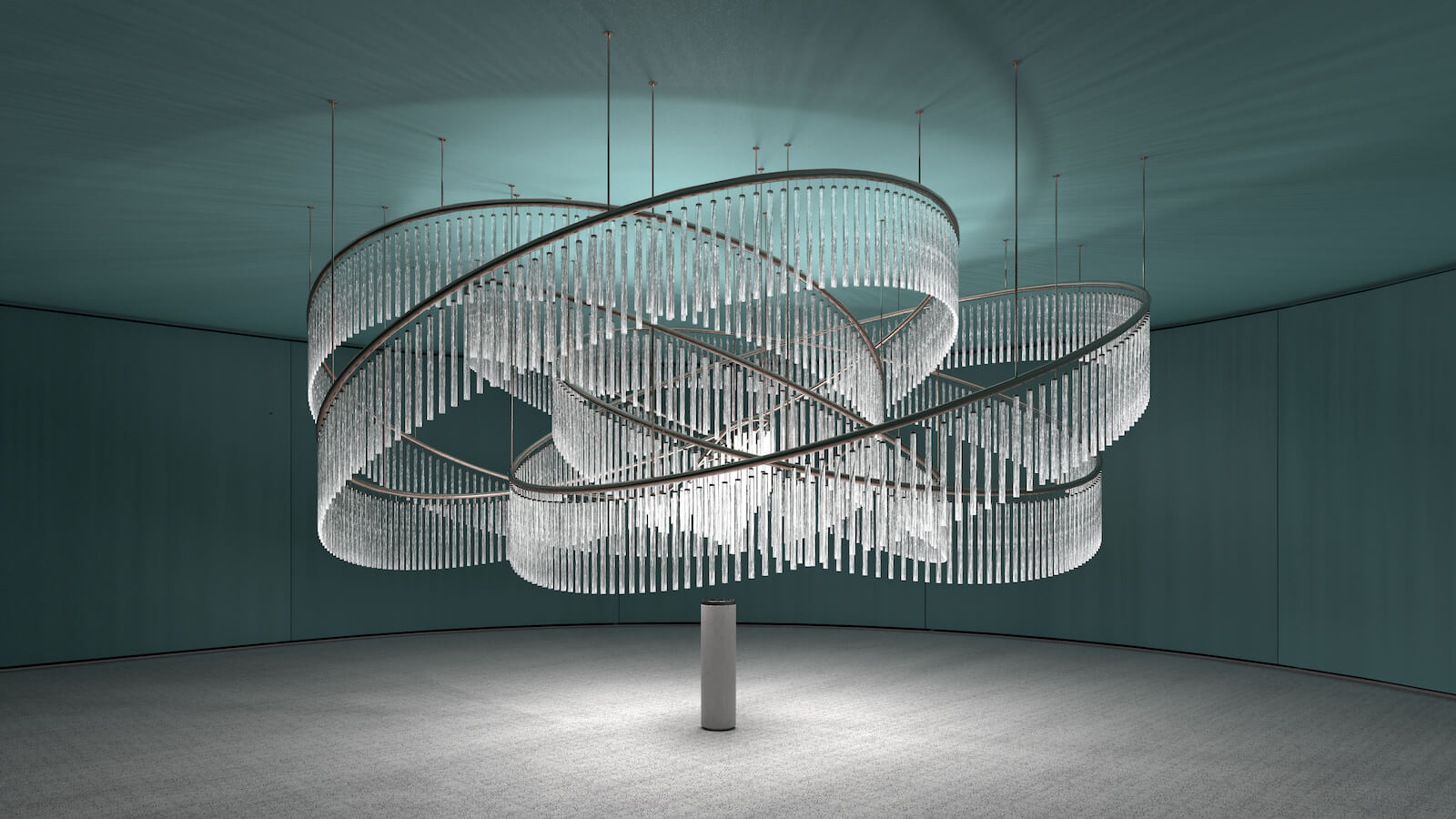 There’s no better way for a brand to make an impact than by going all-in on an awe-inspiring display. In the Brera neighbourhood, Lapitec (top) will erect a Japanese-inspired spa by Michele Perlini featuring its proprietary sintered stone. Meanwhile, in the Tortona district, the Czech lighting company Preciosa (above) launches Composition in Crystal, a chandelier that can be “played” like an instrument by visitors. 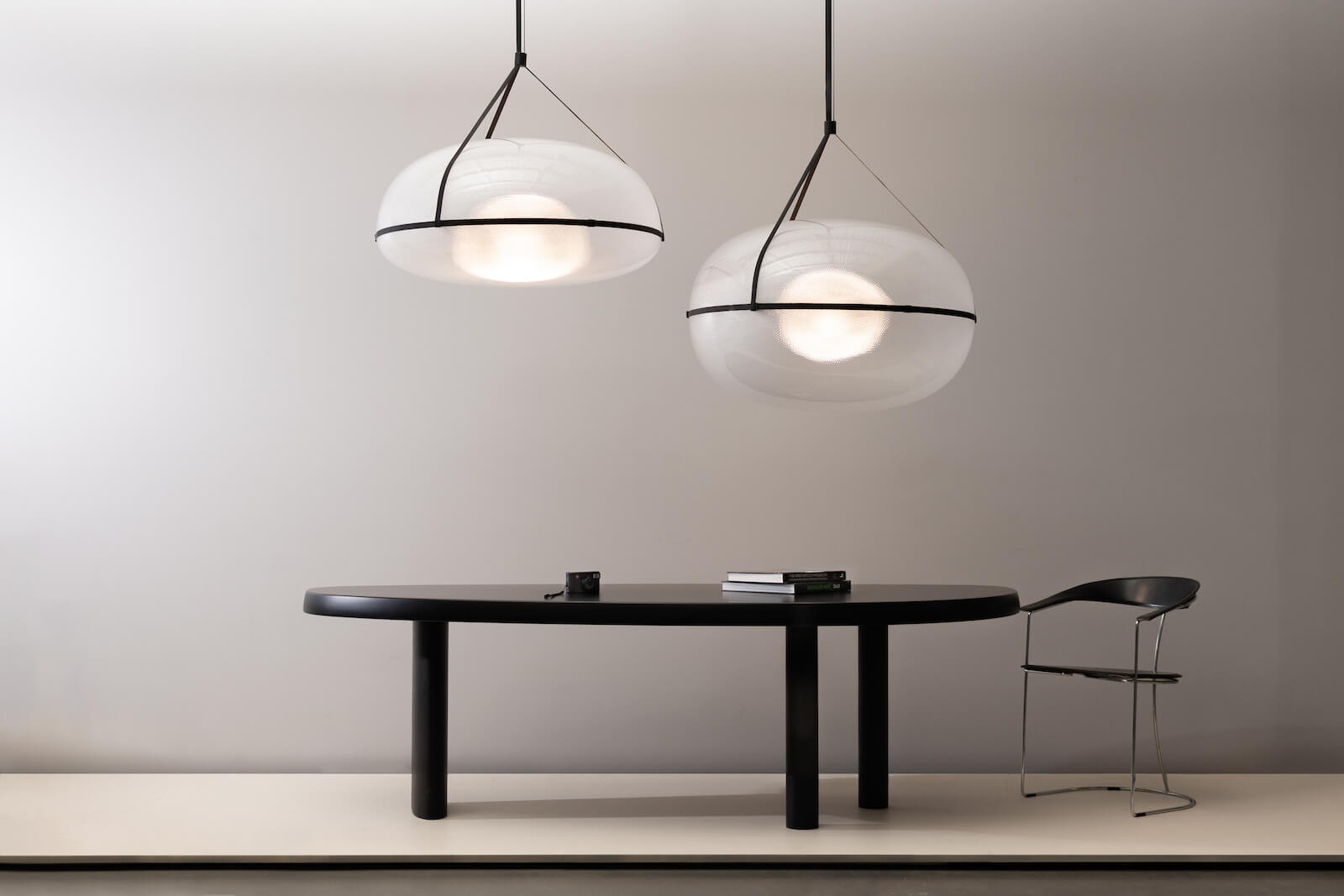 There are numerous group shows throughout Milan as part of Fuorisalone, including both new ones like Doppio Firma at Palazzo Litta and perennial splendours, like the curated vignettes at Rossana Orlandi gallery. One of the most anticipated is Alcova, the collective that has claimed the sprawling grounds of a defunct sanitarium complex as their home. This year, its exhibitors will include Vancouver’s ANDlight, which presents its Iris pendants (above) among other fixtures. Another Canadian label in Milan, Stacklab, and new lamps from its Stackabl collection (below) is part of the group show that is spread out across Milan’s Isola neighbourhood. 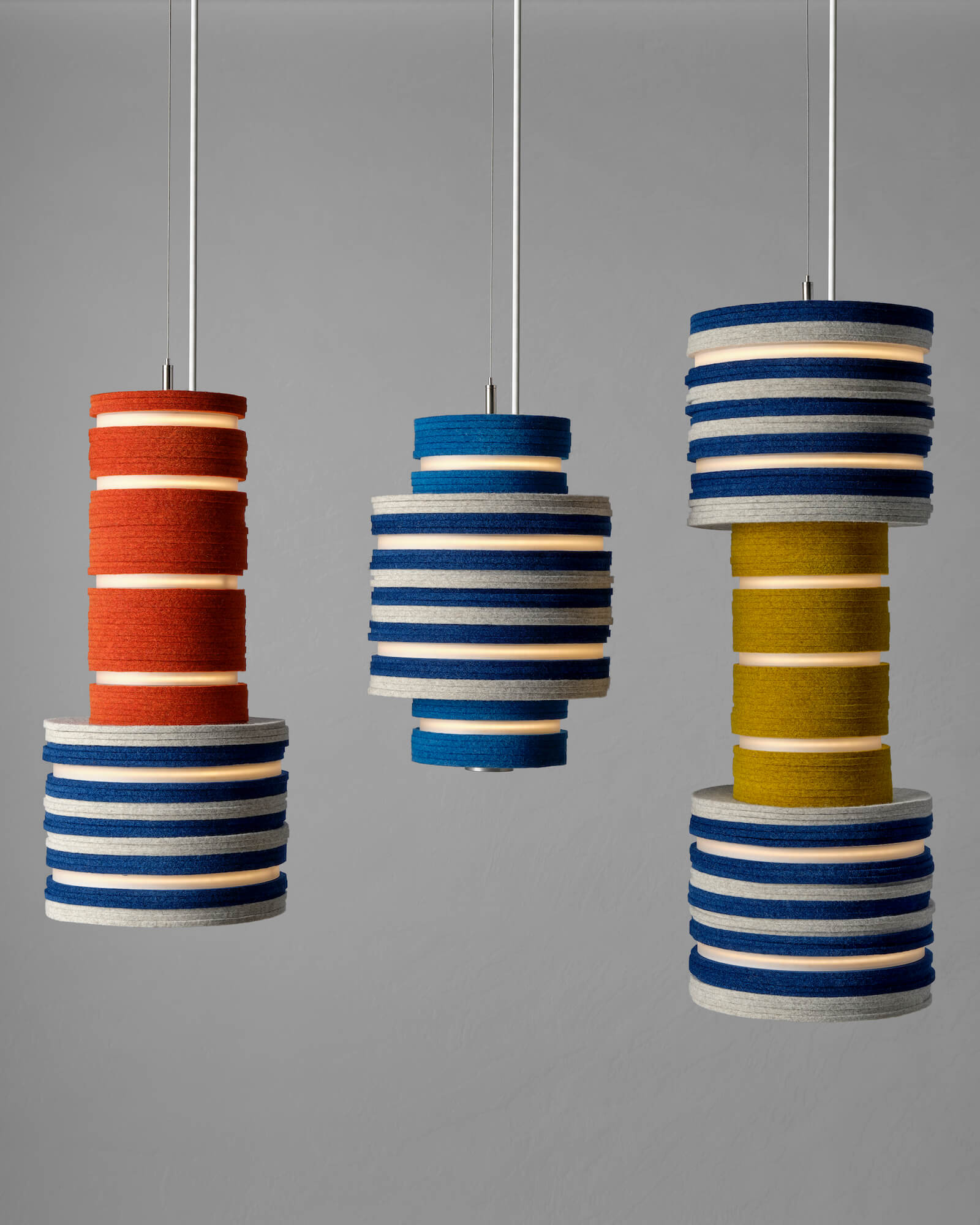 Milan Design Week wouldn’t be the mecca that it is without its forays into whimsical, purely delightful designs and installations. One of the most reliable sources for explorations that veer into art, Nilafur Gallery has two locations full of delights, including Depot, where its Craft Mania show-within-a-show includes Etienne Marc’s creations (above), which are inspired by Venetian Grotto-style details of art-deco ironwork and baroque adornment. The artistic trend is also part and parcel of many furniture collections, such as those by Pulpo, which will present a lovely series by Julia Chiaramonti (below). 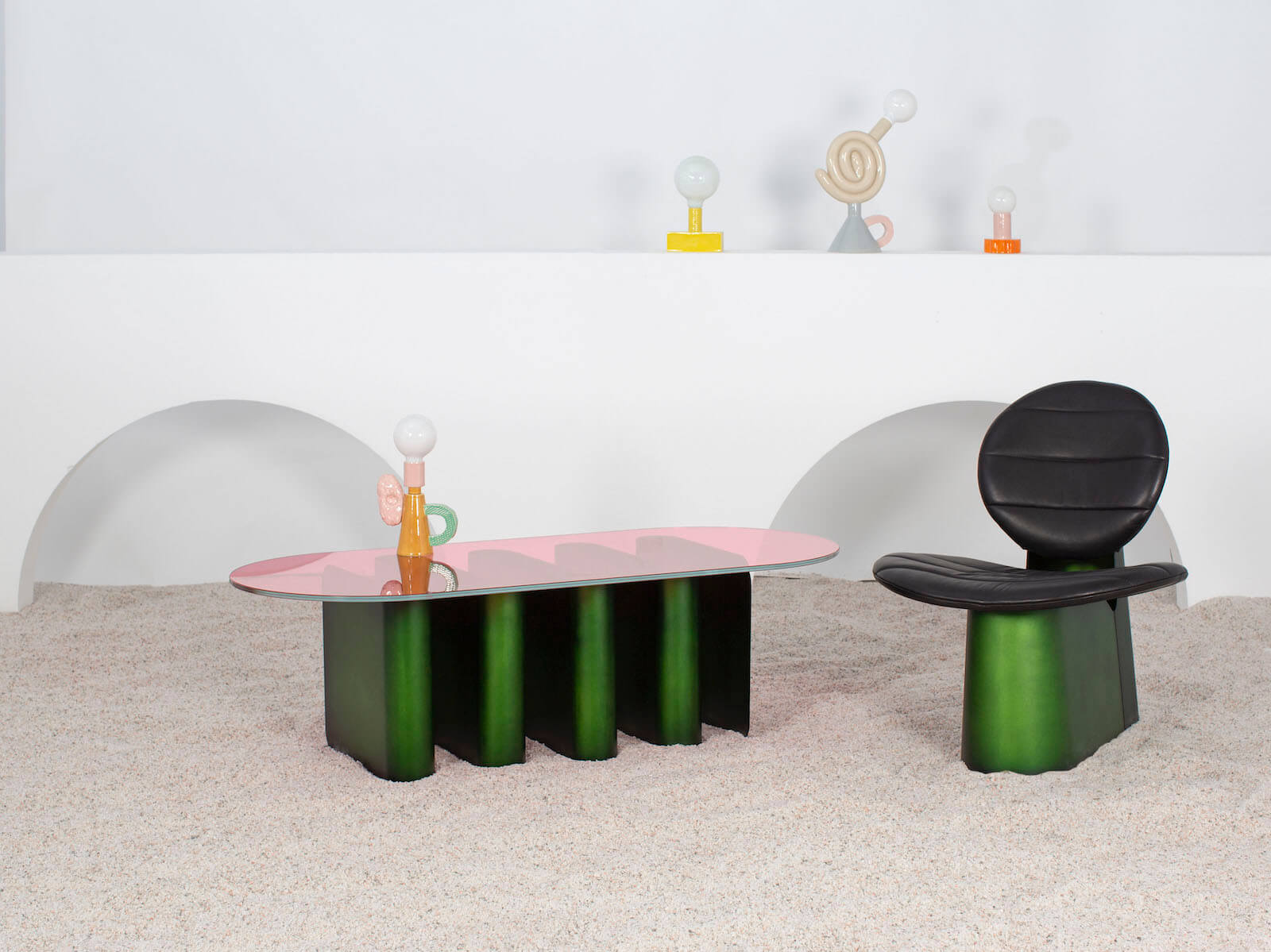 Meanwhile, the various brands under the umbrella of the Mambo Factory — Dooq (furniture), Utu (lamps) and Theia (tiles) — evoke a luxury craft vibe. The Portuguese contingent is just one of the many international discoveries across both the Salone and Fuorisalone. 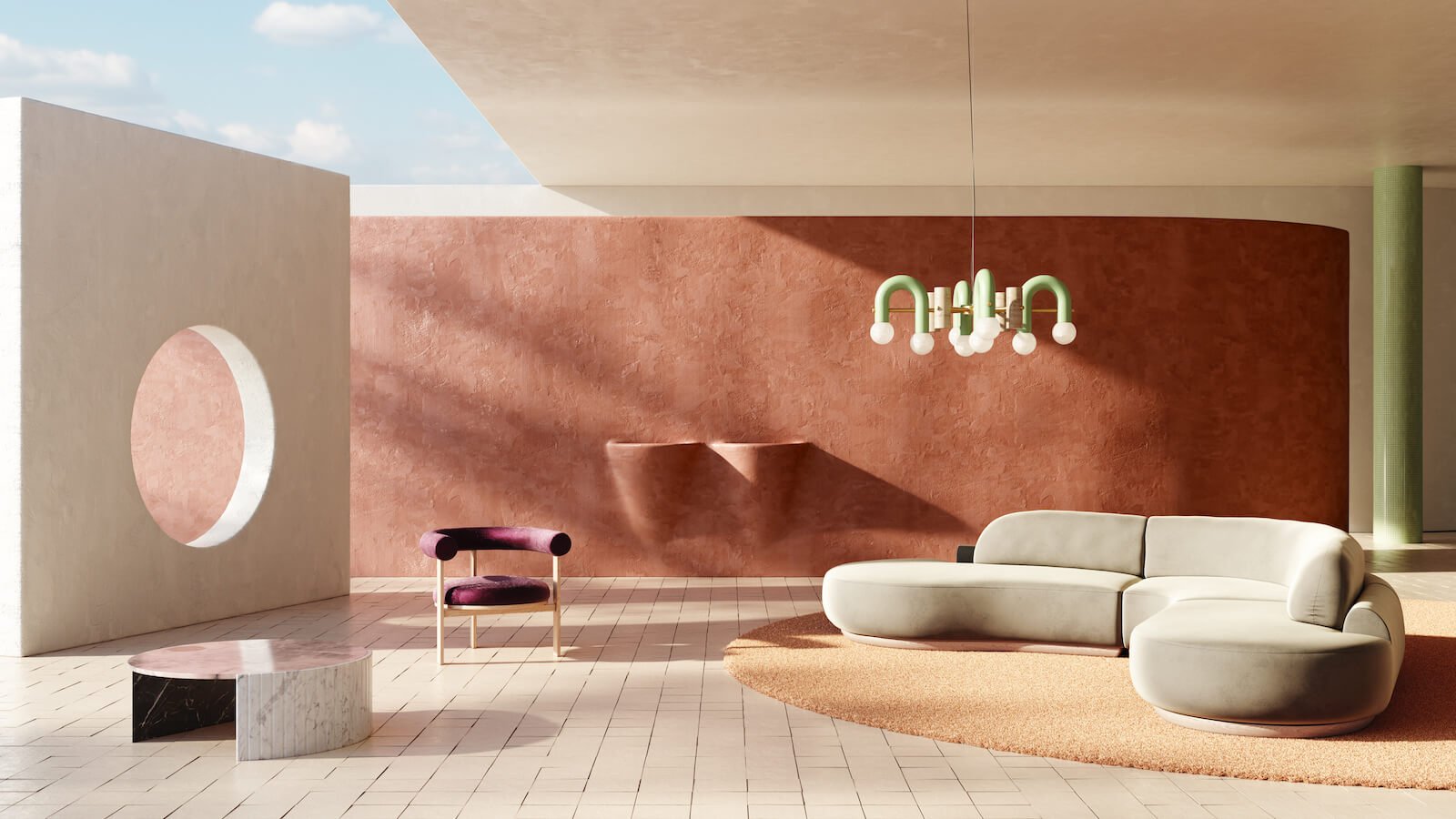 From eye-popping launches by brands like Mambo Factory, Moroso and Living Divani to installations that literally sing, this year’s Salone del Mobile marks a return to form.