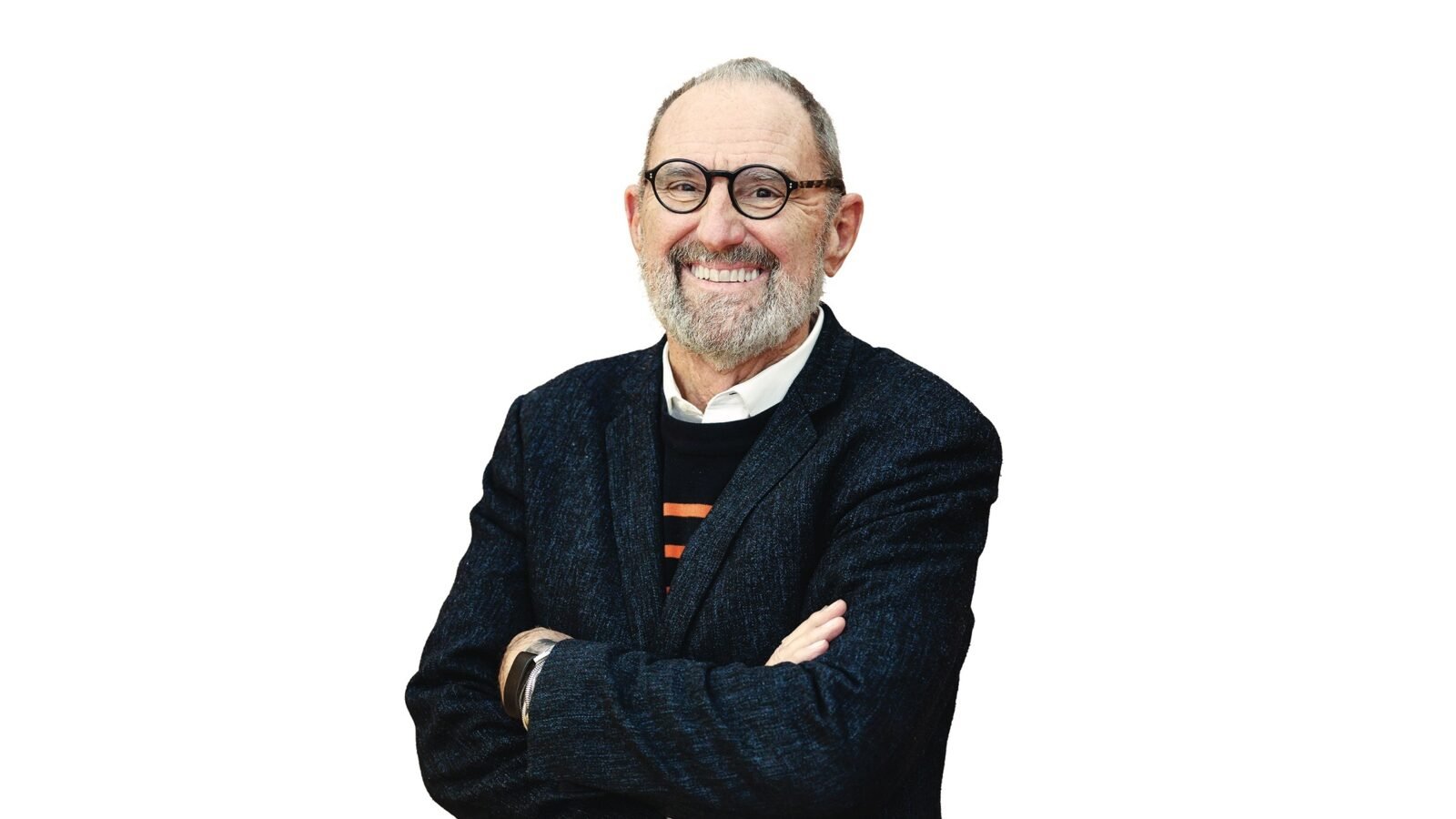 Pritzker laureate Thom Mayne – one of the five members of the 2019 AZ Awards jury – discusses his long-time embrace of technology, his latest academic project in Toronto and the importance of naïveté in architecture

Thom Mayne loves books, is an avid reader of newspapers and still draws by hand. At the same time, the acclaimed L.A.-based architect places little importance on traditional ways of doing things. Mayne’s aversion to nostalgia is evident in both the boldly expressive, often fragmented buildings he creates – when the Hyatt Foundation awarded him the Pritzker Prize, in 2005, it cited his career-long pursuit of “an original architecture, one that is truly representative of the unique, somewhat rootless culture of Southern California” – and in the way he designs those buildings.

“I’m totally the guy who still puts pencil to paper [when developing projects],” the lanky septuagenarian said recently in Toronto, where he touched down to serve on the jury of this year’s AZ Awards. “But that’s a generational thing.” In the 1990s, Mayne recalled, his then-fledgling practice, Morphosis, chose to adopt computer modelling as its primary design tool. In those days, not many practices were taking the plunge into wholesale digitization, but the shift proved prescient. It also reflected Morphosis’s renowned embrace of technology and penchant for experimentation.

This past spring, the 3D design and engineering company Dassault Systèmes provided a window into Mayne’s forward-looking philosophy when it invited Morphosis, an early adopter of Dassault’s CATIA and parametric technology, to create an immersive installation, called Interfaces, during Milan Design Week. A series of animated rotating panels onto which data and images reflecting some of today’s most pressing design issues (energy efficiency, production streams, city building) were digitally projected, the installation was, Mayne said, part of “an ongoing collaborative merging of digital work and the world we work in as architects. It represents the alignment of these two worlds and a clear opportunity for a radical expansion of our role to address broader infrastructure, global, social and environmental issues. The dialogue is essential.”

As one of the founders, in 1972, of the Southern California Institute of Architecture (SCI-Arc), Mayne has, of course, been advancing such a dialogue for decades now, even if his efforts have sometimes been met with indifference and even hostility. In the early 2000s, for instance, his decision to extend a mammoth glass arm over the street running alongside Graduate House at the University of Toronto incensed some critics, many of whom thought it was too much of an incursion into the public realm. (“The university wanted a gateway and we gave them a gateway,” Mayne shrugs now.) Similarly, his unabashedly bold 2009 academic building for New York’s Cooper Union was lauded by much of the architectural community but derided by others who labelled it too audacious for its Lower East Side setting.

Like Mayne’s faith in technology, however, his belief in pushing envelopes remains unwavering, even if the architectural climate in both the U.S. and Canada tends to be, as he puts it, on the “conservative” side. Indeed, the enfant terrible turned éminence grise is once again grappling with a potentially thorny academic project in Toronto: an extension of and addition to OCAD University’s main building, which is wedged on a tight site between two existing architectural peacocks – the late Will Alsop’s beloved Sharp Centre for Design from 2004 and local hero Frank Gehry’s equally celebrated Art Gallery of Ontario revamp next door. All that Mayne would say about the OCAD U project is that it’s in the schematic design phase.

One jurisdiction that the architect doesn’t feel is reluctant to embrace both creative risk and disruptive technology is China. It’s an observation that many architects of his stature and experience have made. “Sure, the political leadership is top-down,” said Mayne, who will be returning to SCI-Arc this September as a full-time distinguished professor, “but there is almost a naive optimism – akin to that of the America I grew up in during the fifties and sixties – among corporate and private clients there. And naïveté – not to
mention optimism – is what propels the future in a positive direction.”  morphosis.com

Pritzker laureate Thom Mayne – one of the five members of the 2019 AZ Awards jury – discusses his long-time embrace of technology, his latest academic project in Toronto and the importance of naïveté in architecture