The High Line Effect
New York's park in the sky has inspired similar schemes to bring public space back to the public, even if it means - as in the case of Thomas Heatherwick's Garden Bridge concept for London - conjuring it out of thin air. 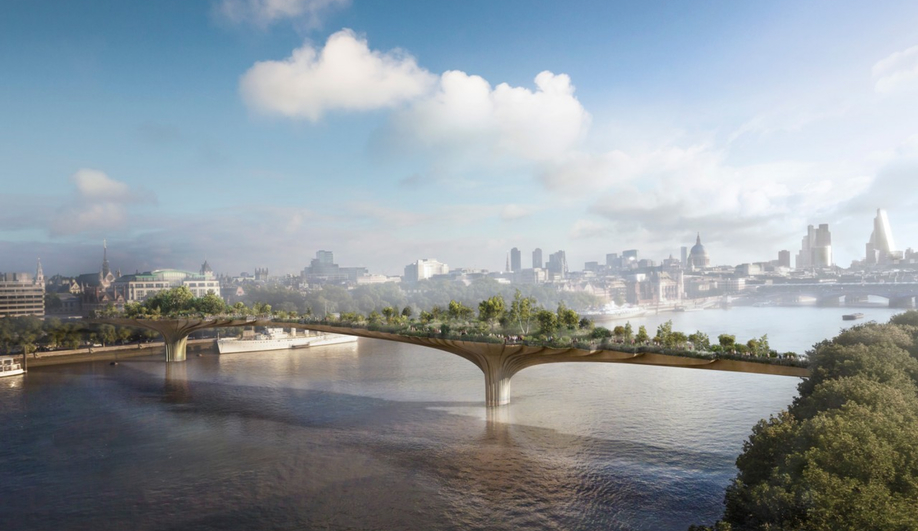 Already a decade and a half in the making, the Garden Bridge over the Thames in London got a boost in December when the Treasury and mayor Boris Johnson each pledged £30 million to the £150 million project.

Spanning 367 metres, the 30-metre-wide bridge by Thomas Heatherwick was originally conceived as a floating paradise garden by actress Joanna Lumley. When it begins to take shape (a 2017 opening is currently projected), the tree-covered menagerie connecting North and South London will look less and less a fantasy and more like reality. 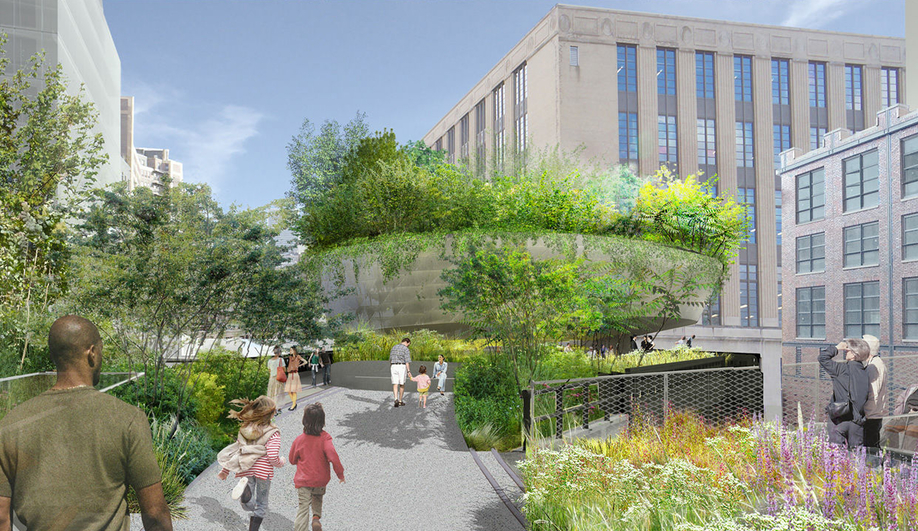 In fact, such dream-like public space transformations are in the works all over the world. Perhaps they’ve been spurred by New York’s High Line project, which transformed the derelict railway and Manhattan’s west side along with it. James Corner and Diller Scofidio + Renfro are currently working on the third phase, an elevated landscape in the shape of a giant bowl, near the city’s former freight-train yards. 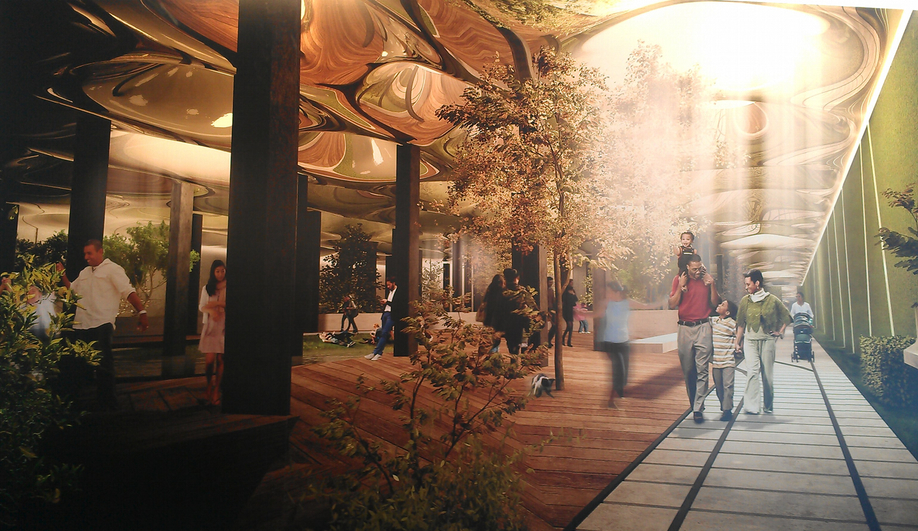 Also in space-starved New York, the Lowline proposal aims to turn an underground 1908 trolley terminal on the Lower East Side into an underground park and illuminate it from above with the use of an innovative solar collector. It’s already got competition. 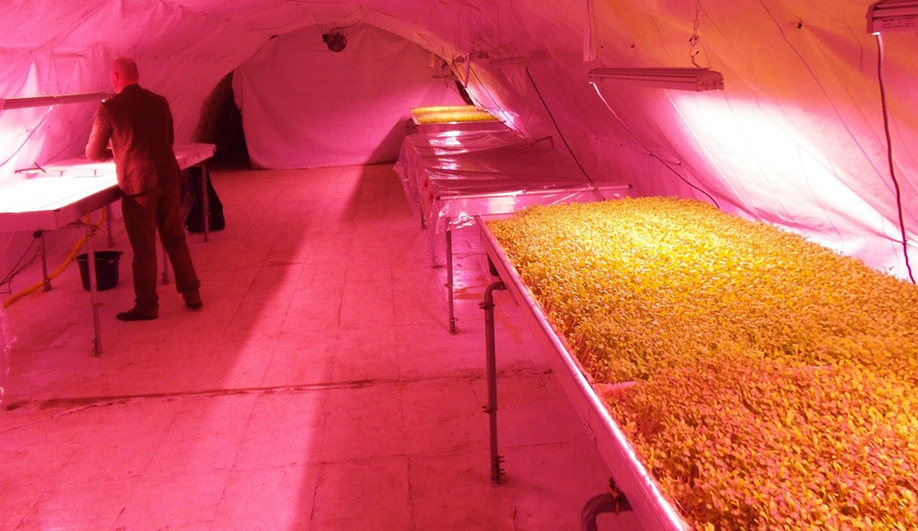 Earlier this month, in London, Richard Ballard and Steven Dring gave the world a taste of their Growing Underground project, a hydroponic farm in the tunnels under South London that served as air-raid shelters during World War 2. The duo are hoping for more space – and crowd-funding support – to expand their project. They’ve already raised £173,720 for the initiative, which would provide fresh herbs and veggies to nearby restaurants and grocers. 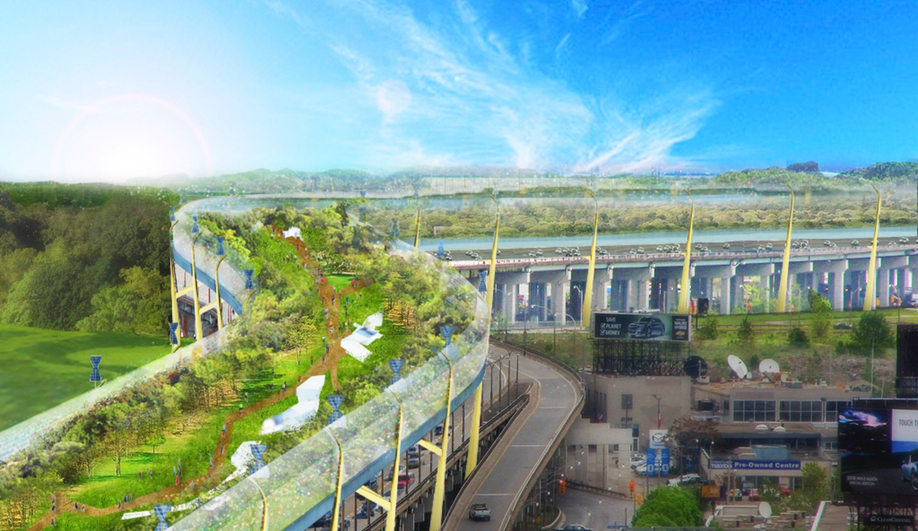 All these make-new-from-old projects also bring to mind the Green Ribbon concept by Quadrangle Architects principal Les Klein. For years, Klein has been pitching his ingenious design to put a roof over the Gardiner Expressway in Toronto, an eyesore of an elevated highway. The landscaping would protect the busy artery from inclement weather and, in the process, create 32 hectares of parkland.

He argues that this would not only be cheaper than tearing down the expressway in order to bury it, which would cost a fortune and all but shut down the city core. It would also provide a new, greener welcome mat to the city.