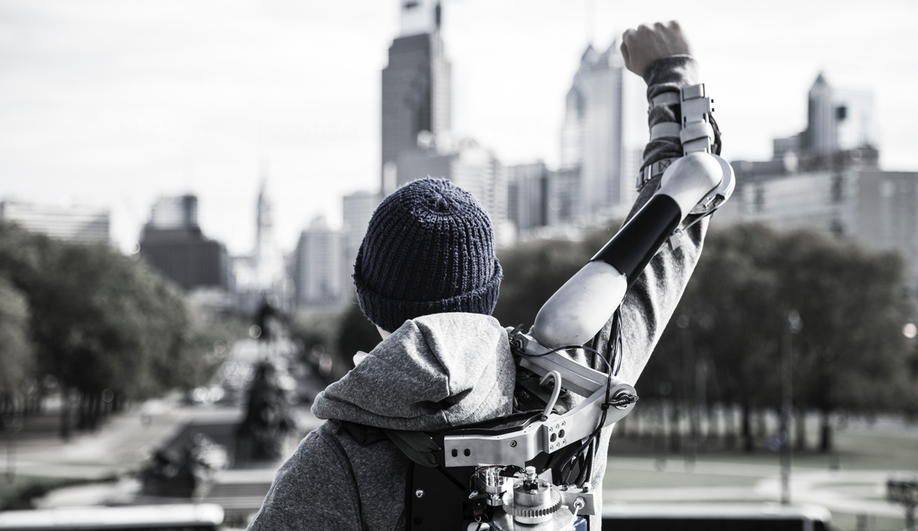 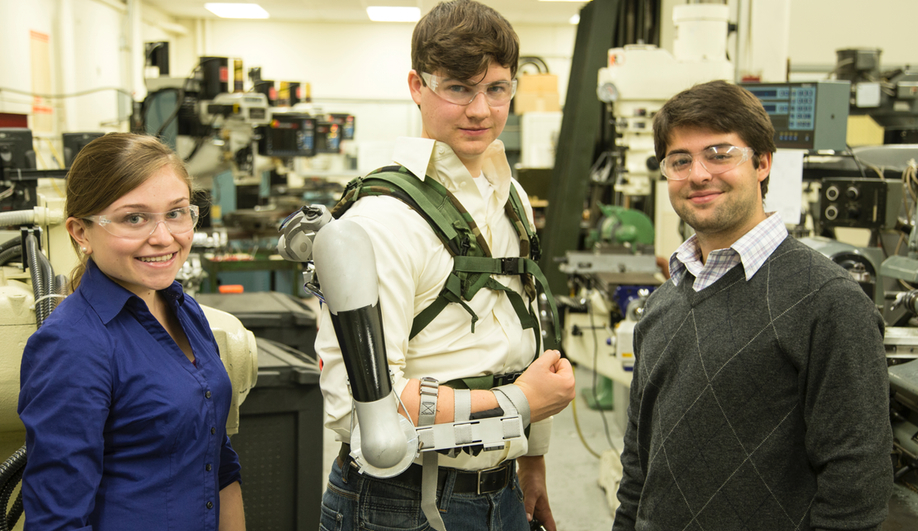 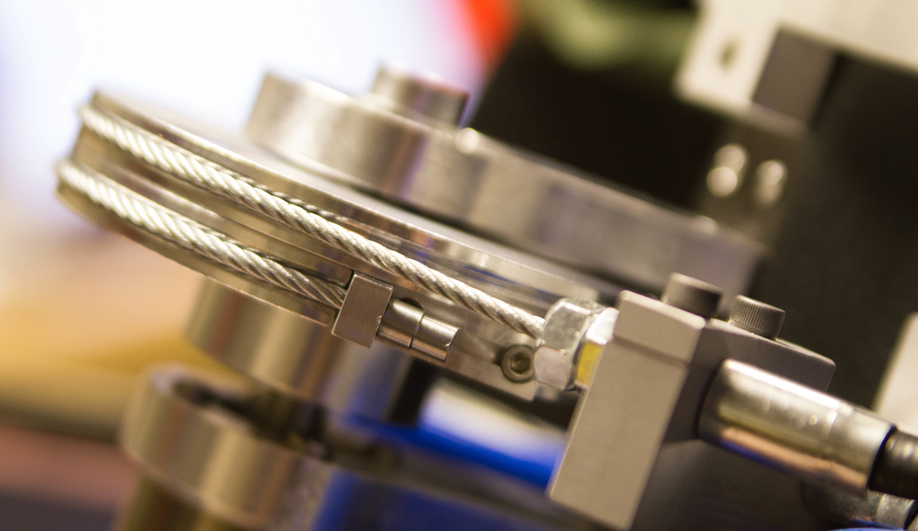 The team devised Titan Arm for two main purposes: occupational lifting and physical therapy. In the former, the arm helps those in jobs that require a lot of repetitive lifting to avoid injury, since it provides 40 pounds of strength. While it might seem far-fetched that a factory would invest in such a precautionary device for its workers in the age of RFID-operated forklifts, the reality is that injuries related to manual labour cost the U.S. $50-billion every year.

Physical therapy is the arm’s other main thrust. In a video, Beattie, who has worked in orthopaedics, explains, “Its sensors contract users’ range of motion when wearing the arm. A patient can upload this data to a doctor so they can see how much they’re improving in range of motion over time.” Since most exoskeletons focus on the lower body, the Titan Arm – innovative for its three revolute joints – presents a solution for an oft-neglected range of physicality.

The team worked on the project over a spring break, spending 300 hours in the university’s machine shop. The prototype cost $2,000 to make and the students think that the final equipment could be available commercially for less than $10,000. This is compared to exoskeletons that run up to $100,000. In this manner, the design also solves another problem – that of affordability – which is a major challenge for the health care system, and for American patients. (Elisabeth Rosenthal’s excellent New York Times series Paying Till it Hurts also explores the costs of prosthetics).

With the money it receives from the James Dyson Award, the team hopes to complete more research in electromyography and other skeletal and muscular sensors and inputs – as well as manufacturing techniques. As for its individual members, Beattie is pursuing a Ph.D. and Parrotta a master’s degree in mechanical engineering, while McGill is studying at the master’s level in robotics, and Vladimirov has been hired at IDEO – which seems a perfect fit.

SHARE
Twitter, Facebook, LinkedIn, Pinterest, Email
TAGS
Competition,
AZURE is an independent magazine working to bring you the best in design, architecture and interiors. We rely on advertising revenue to support the creative content on our site. Please consider whitelisting our site in your settings, or pausing your adblocker while stopping by.