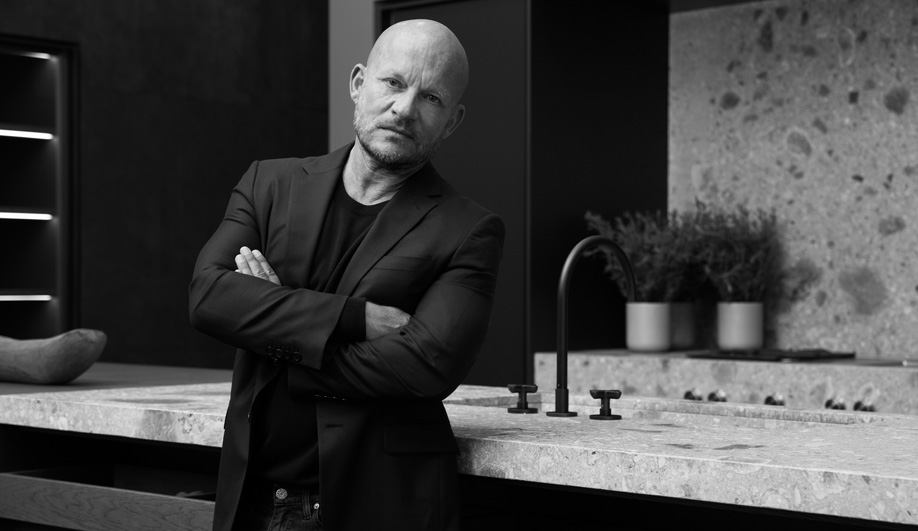 The Vincent Van Duysen Kitchen, envisioned by the creative director of Molteni&C and Dada, proposes a dynamic, sociable space that is the epicentre of the home.

Given that all the best parties eventually spill into the kitchen, it’s welcome news that Belgian architect Vincent Van Duysen is out to rethink the room as a bona fide gathering place.

“The kitchen’s not only a functional, working area anymore – it’s becoming the true epicentre of the home,” he says. “So now it’s about integrating social and cultural values into that space.” 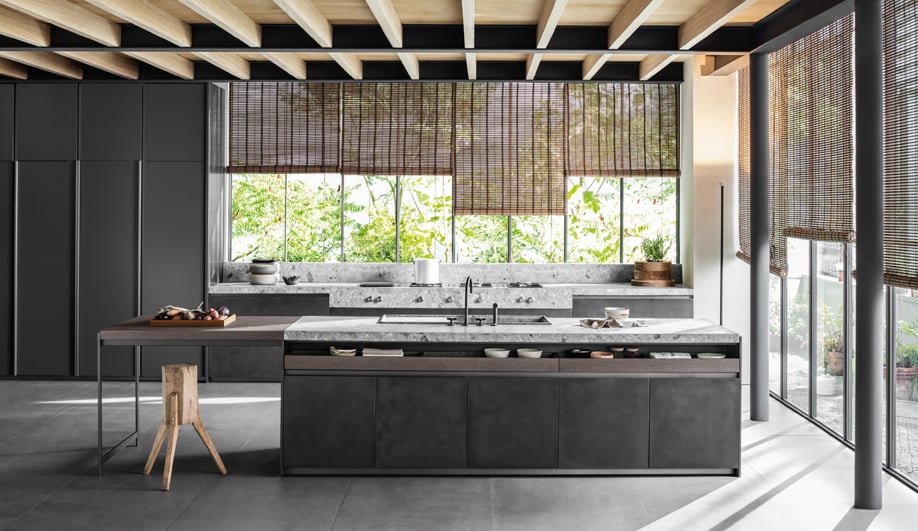 The Antwerp-based designer is well known for envisioning residences that skew toward the spare and sophisticated while still maintaining an overarching sense of warmth. Since being appointed creative director of Molteni&C and its Dada kitchen division in 2016, he has introduced VVD and Ratio – two modular kitchens that are as dedicated to what he terms “the art of living” as they are to cooking.

With simple, architectural frameworks and clever-yet-hidden details such as recessed-handle doors, both kitchens embody a pared-back purity that is classic Van Duysen. But they also mark a clear departure from the cold, commercial aesthetic that has ruled minimalist kitchen design in recent years. “The big challenge with an industrial manufacturer is to achieve a sense of craftsmanship,” the designer notes. His solution: Add character via natural, tactile materials like walnut and stone. 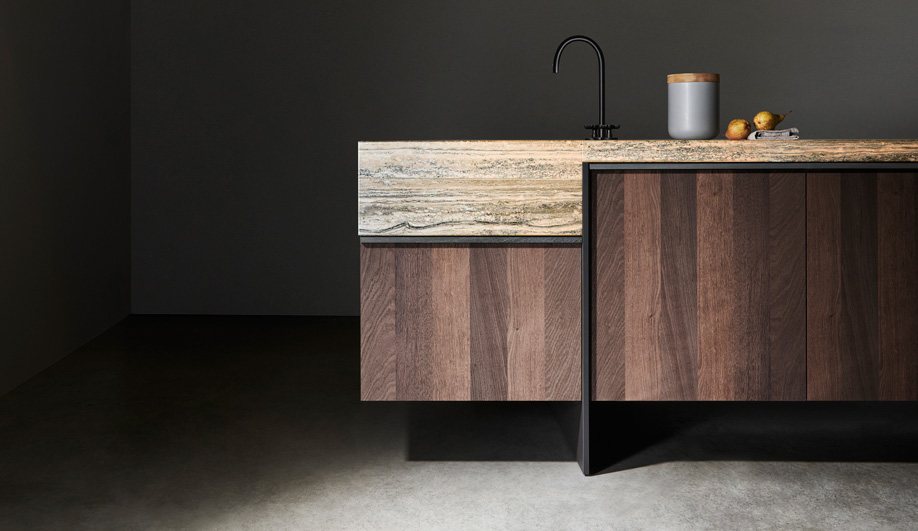 With a heavily veined stone counter and a warm wooden base, Ratio continues Van Duysen’s focus on craftsmanship.

“The kitchen needs to have synergy with the architecture surrounding it,” Van Duysen explains. “So our goal was to make the room feel more domestic, with elements that are more furniture-like.” For instance, both VVD and Ratio feature units raised off the ground on aluminum legs – an idea lifted from sideboard designs. And rather than a breakfast counter, Ratio introduces a floating, dining-table-like surface installed perpendicular to the kitchen’s main island, with no cluttered cabinetry below for diners to bump their knees against as they eat.

Perhaps the ultimate case for the kitchen-as-stately-social-hub was made during NYCxDesign, at the opening party for Molteni Group’s Madison Avenue flagship, designed by Van Duysen. While the showroom’s impressive angular staircase may have generated the most Instagram posts, it was the extravagant kitchen area that held most of the night’s energy.