Will Alsop’s Lessons for a Young Architect
Ever witty and controversial, the RMJM partner - and Ryerson University lecturer - delivers some pointers to architects who are just beginning their careers. 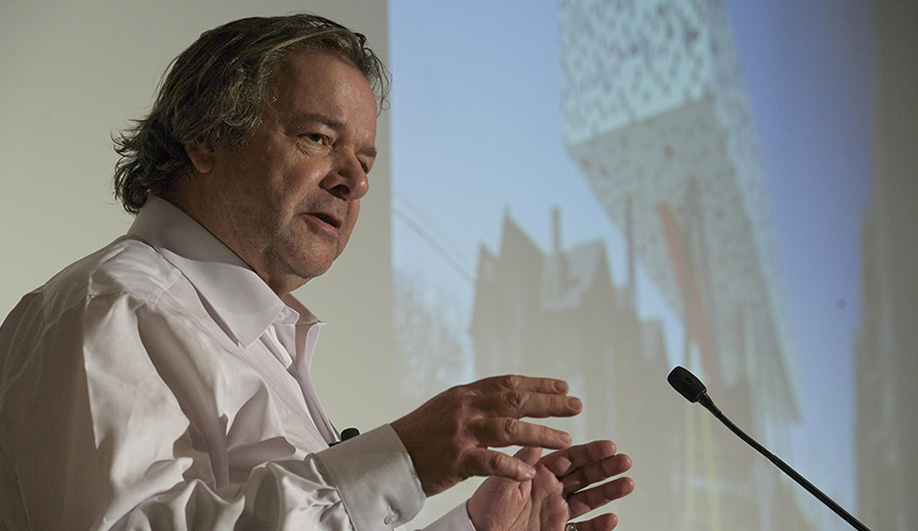 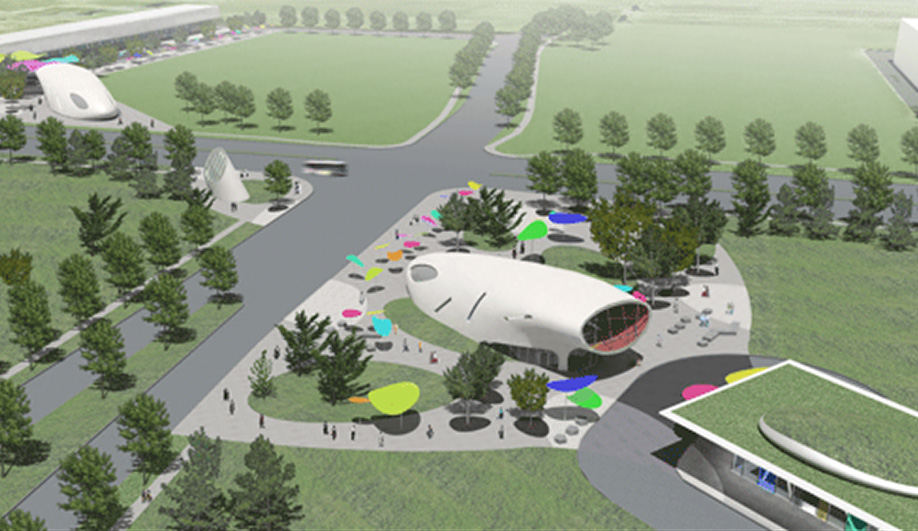 1. Be irreverent.
A bracelet on his wrist is engraved with what Alsop refers to as the three tenets of architecture: individuality, diversity and naughtiness, his own specialty. Alsop famously quit his own firm, Alsop Architects, last August to spend more time painting. “Take risks,” he says, “and don’t adhere to any philosophies or ideas of architecture.”

2. Be curious.
An inquisitive mind is mandatory. “Do things you don’t normally do,” says Alsop. “Mess around the studio.” He references Chris Andrews, the structural engineer who worked closely with the architect on OCAD’s flying tabletop, who spends his Sundays drawing plants.

4. Draw, even if badly.
While the dawn of computer-aided design came well after Alsop entered the profession, he insists that one cannot use a computer to its full capacity without the ability to put a pencil to paper. “If you can’t draw, you’re not an architect,” he says, adding, “I draw very badly, but at least I draw.”

5. Go to a good school (or two).
In the U.K. there are about 40 architecture schools. “Only five are good,” says Alsop, who advises students to spend time with teachers. “Get to know them and get to hate them.” Also, collegiate time spent in the studio is valuable, he says. There, you can learn from others around you – and steal ideas from them.

6. Get your first job with someone you admire.
Apply for a job or internship with an architect or designer you’ve dreamt of working for. After graduating from the Architectural Association in London, one of Alsop’s first gigs was with the unorthodox British architect Cedric Price.

7. Listen to others.
Attend lectures from working professionals and find out “what makes these people tick.” Alsop still remembers a 1976 lecture in Edinburgh by architect Peter Smithson as ” the best lecture” he ever heard.

8. Practice means “practise”.
“If you’re a tennis player, you don’t just play really important matches, you play all the time,” says Alsop. “Architecture is the same. If you’re not interested in it enough to actually do it, then you shouldn’t be an architect.”

Will Alsop is this year’s Distinguished Visiting Professor in Architecture at Toronto’s Ryerson University. This is an excerpt from a lecture he delivered at the school on November 24, 2009. Also find more of Alsop’s thoughts on education in Azure’s inaugural guide to design schools, which will be published in our March/April issue.