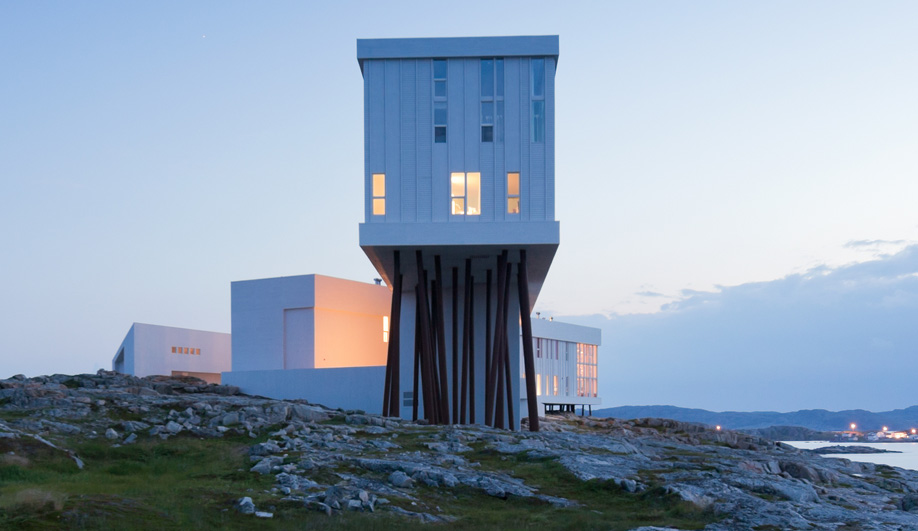 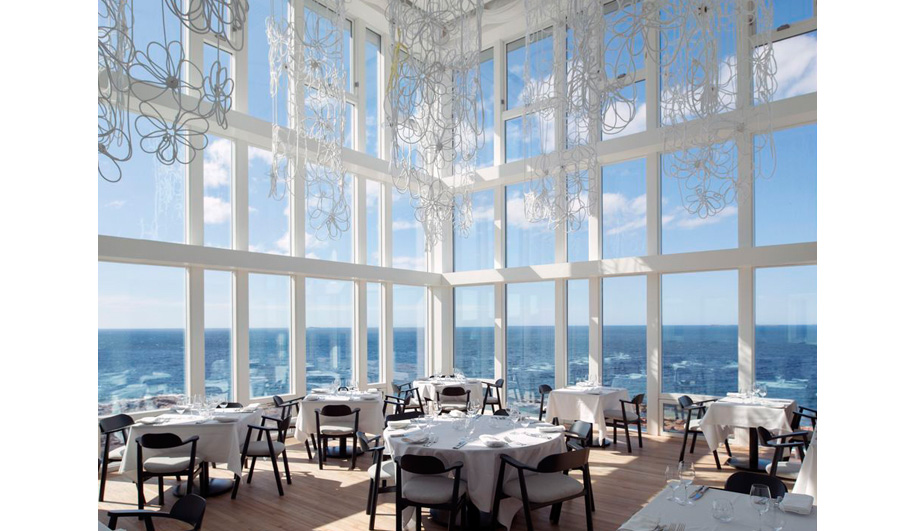 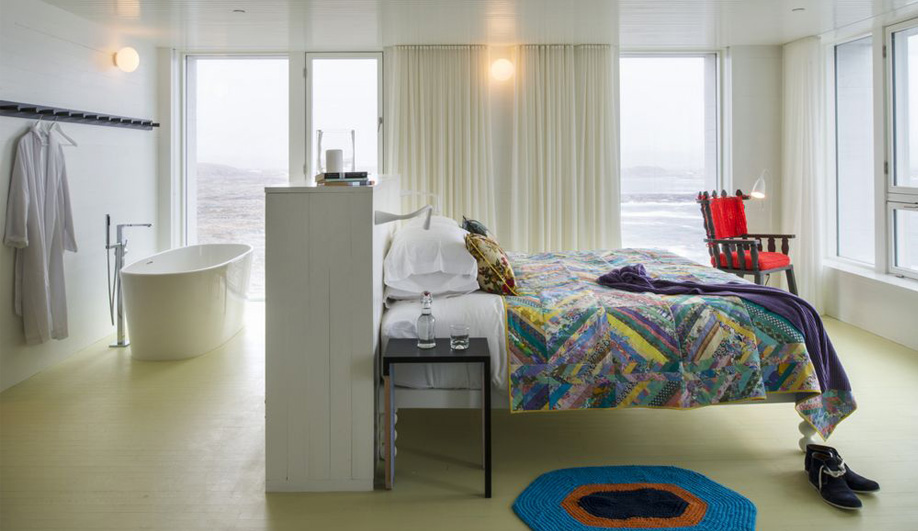 For years, Azure has kept a close watch on the progress of Fogo Island Inn, one of the most significant geo-tourism projects to take hold in the world. Now, you and a guest could win a two-night stay at the award-winning project.

The 29-room inn was designed by Norway-based architect Todd Saunders and spearheaded by Zita Cobb, who left the island in the 1970s to attend university. In 2003, she returned to her native home and, with brothers Alan and Anthony, established the Shorefast Foundation with the objective of revitalizing the island’s culture and its economy, which has been devastated by the local fishing industry’s decline. Their goal was to create something that would honour the history of the place while offering an opportunity for Fogo Islanders to use their skills in new ways.

Open since 2013, the inn is unrivalled in its stunning grace and beauty. It has gained accolades around the globe for its architecture and its environmental stewardship, where every aspect of its construction has been locally sourced and crafted. Cobb herself has been the subject of numerous articles and was recently featured in the documentary Strange and Familiar: Architecture on Fogo Island, directed by Katherine Knight and Marcia Connolly.

Azure is offering an amazing opportunity: new and renewing subscribers who sign up between December 2, 2015 and January 31, 2016 are eligible to win a two-night stay for two in one of Fogo Island Inn’s Newfoundland Suites. The prize also covers transfer from Gander International Airport to the island, and all meals (excluding alcohol) enjoyed at the Inn’s dining room, which was been named one of the top three best new restaurants in Canada. During your stay, you’ll also enjoy a half-day island orientation with a community host.

The contest, valued at $4,000, is open to new and renewing subscribers in Canada (excluding Quebec) and the U.S. If you already have a subscription to Azure, a renewal will be extended to your existing subscription.