Zen and the Art of Retail: 5 Lovely Interiors in Japan
Together, these retail interiors - from a clothing store by Nendo to a sake shop by Kengo Kuma - illustrate the timeless and ethereal quality of design in Japan. 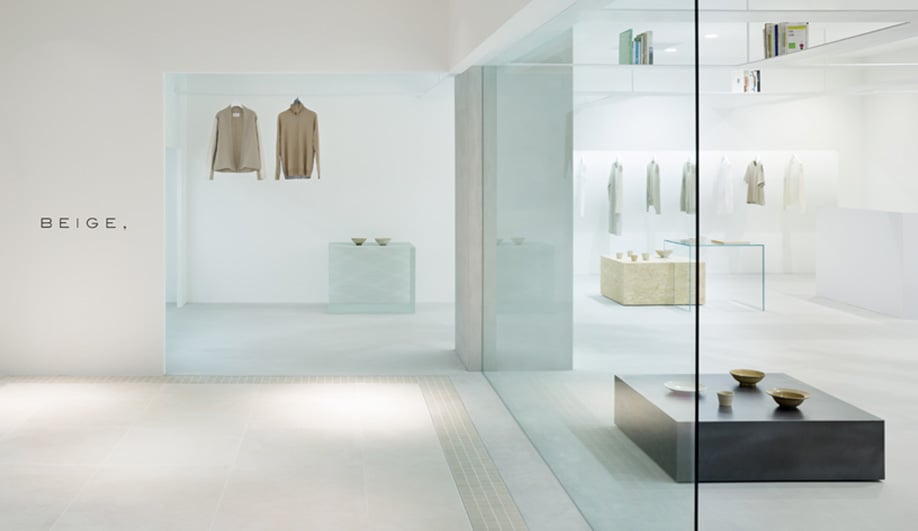 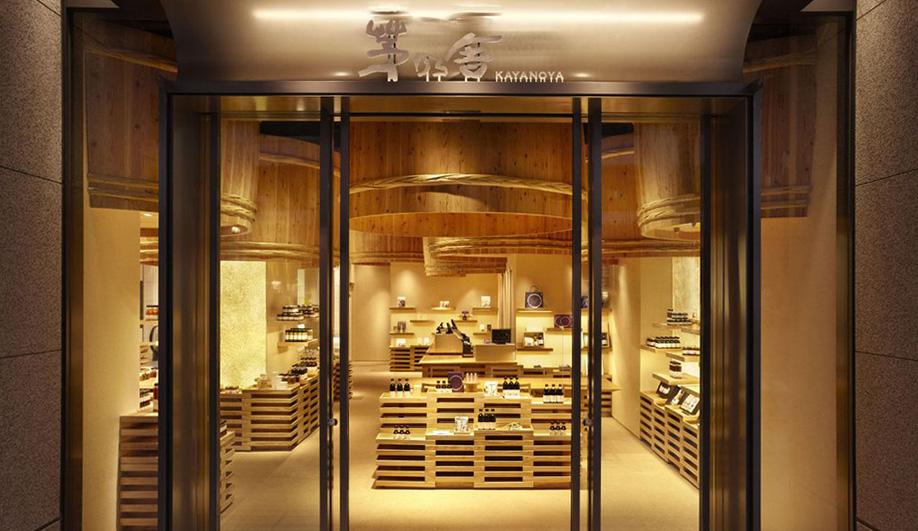 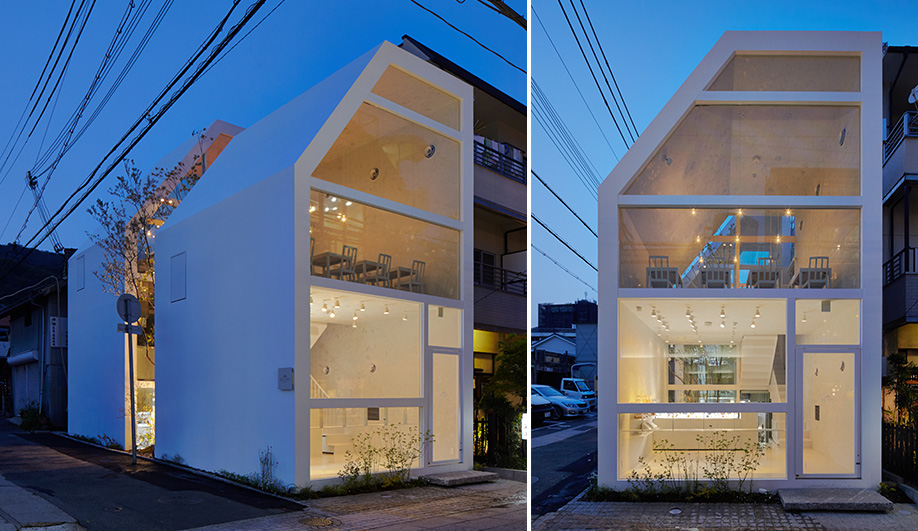 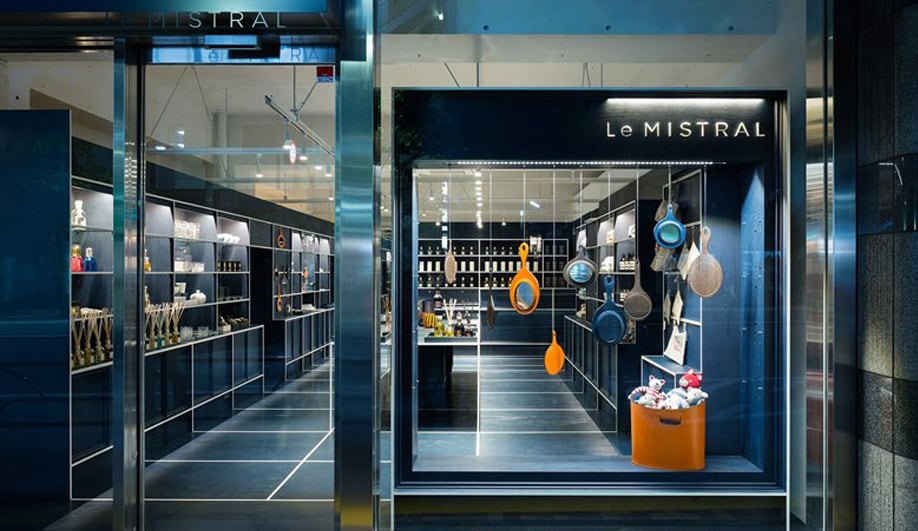 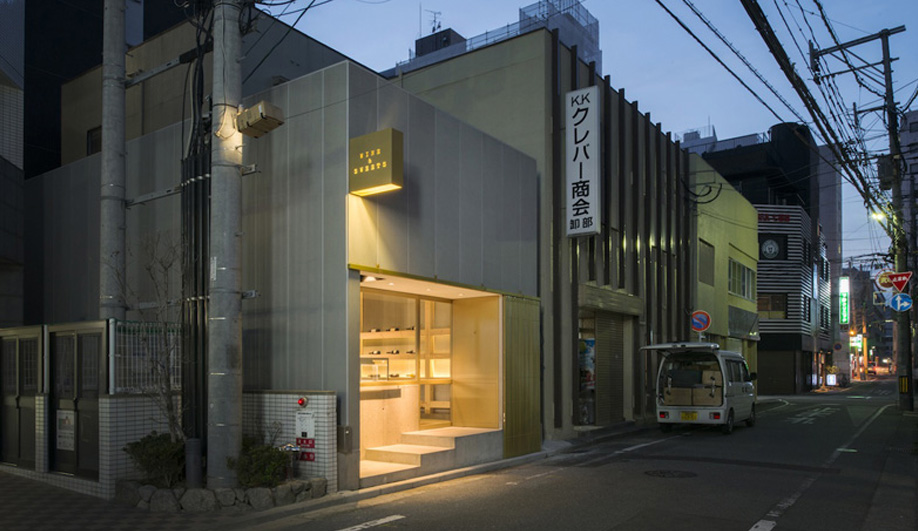 1 Beige, in suburban Tokyo
At the Tamagawa Takashimaya shopping centre, a newly realized concept store by Nendo juxtaposes clothing with household items such as books, which are held in place with magnetic bookends on a grid of thin beams that also function as garment rails. A variety of movable display tables – simple plinths of such materials as glass, marble and wood – showcase pottery and other goods, while doubling as step-stools and accommodating a flexible space to allow for art shows.

2 Kayanoya Sake, in Tokyo
A recent project by Kengo Kuma and Associates, this 133-square-metre shop in the Nihonbashi district of Tokyo reproduces a traditional sake warehouse, with a twist: brewing barrels create imposing ceiling fixtures, while traditional wooden trays, called Koji Buta, are stacked to become furnishings and display counters.

The cedar used to construct the interior elements originates from Kyushu, where the 120-year-old sake factory has its headquarters; the barrels and trays are constructed by local craftspeople. In this way, traditional materials are repurposed to develop a distinctive interior perfectly suited for the retail space. Photos: Sadao Hotta

3 L’Espoir Blanc, in Okamoto
To separate the customer areas from the kitchen and back-of-house facilities, Yuko Nagayama partially bisected a cafe-patisserie building with a small courtyard visible from both sections – essentially creating two linked structures, with windows to connect the view from front to back.

Located in Okamoto, the cafe offers a glimpse of nearby Mt. Rokko via the rearward elevation – part of the motivation for orchestrating a see-through structure – while the western exposure on the street side is kept solid to eliminate afternoon glare. Seating occupies the top floor of both sections, with a courtyard view from either side. Ambient light fills the mostly white space during the day, while evenings provide an opportunity to showcase the wide-open interior to passersby. Photos: Daici Ano

4 Le Mistral, in Tokyo
The geometry of this gift shop inspired JP Architects to delineate the space according to preexisting grids, while the contrast between the brand’s signature white and navy lends visual impact and a nautical flavour to the interior. Every detail, from furnishings and fixtures to the outlines of doors and windows, is framed with a 15-millimetre white line which unites – and simultaneously divides – the space.

These grids also create guidelines for the countertop display trays, which can be rearranged according to the pre-designated layout. Photos: Takumi Ota

5 Wine & Sweets Tsumons, in Fukuoka
A diminutive but compelling wine and sweets shop is nestled between high rises in Fukuoka, on the island of Kyushu. With the aim of creating an oasis within the city “jungle,” Case-Real Architects incorporated a broadly sloped roof, which finds its lowest point at the southern wall, behind the service area.

A horizontal bank of windows along one side faces a neighbouring building, but a gap has been created to allow daylight and, as time passes, a view of climbing greenery. The concrete and wood interior features a long counter where visitors can enjoy wine tastings, while up front a retail area offers a selection of sweets. The compact, 65-square-metre interior provides an inviting destination for a unique retail concept. Photos: Hiroshi Mizusaki