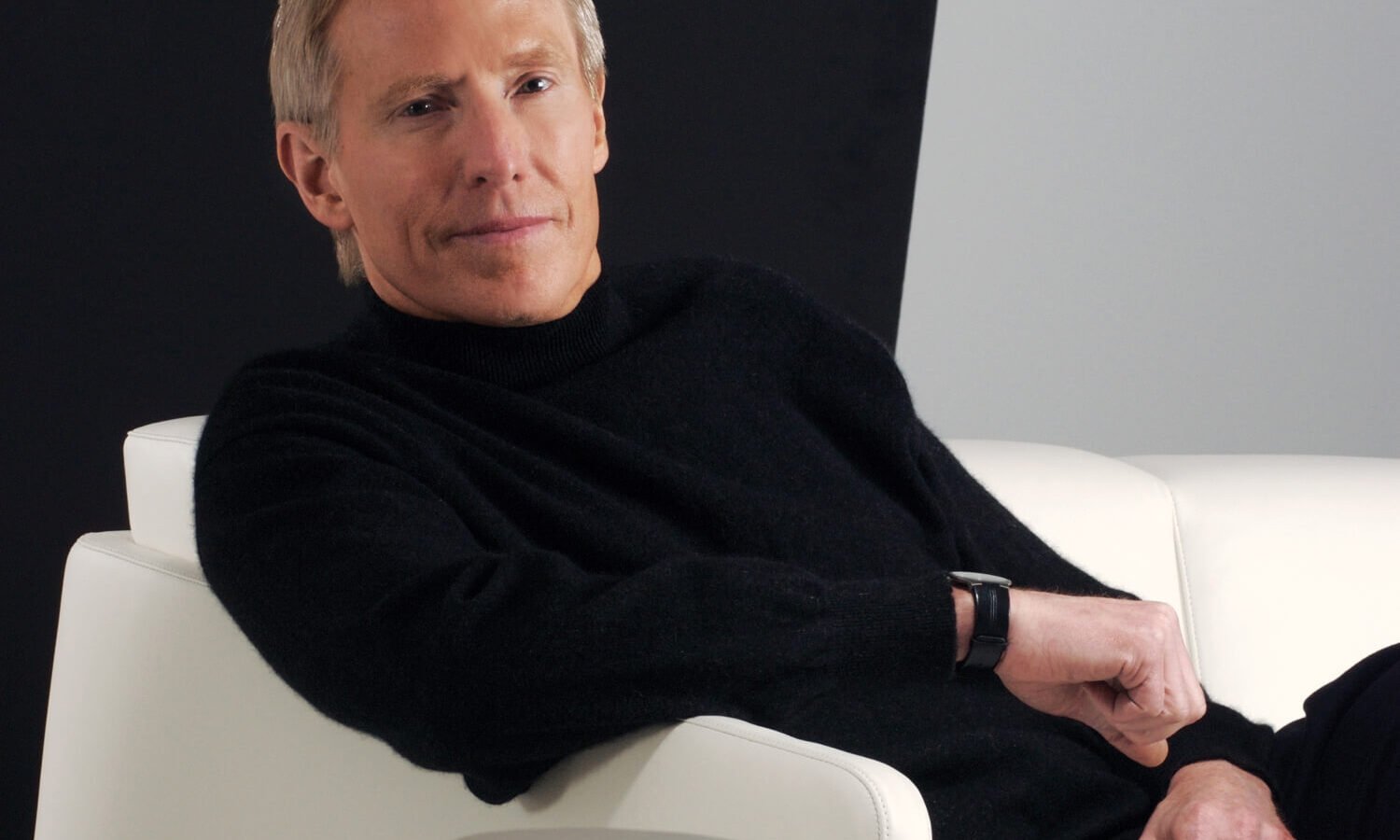 Star power permeated all of Bernhardt Design’s offerings at ICFF this May. Terry Crews – strapping in a double-breasted pinstripe suit – was a major attraction.

The crowds streamed in for a selfie with the actor-turned-designer at the Bernhardt stand, where he was marking his third collaboration with the American furniture brand. It included his Becca sofa in various upholsteries, including red velvet (evoking a scarlet pout) and a buttery brown leather that someone told him reminded him of a new baseball glove. Both Crews and Jerry Helling, Bernhardt’s president and creative director, recalled what a nervous chatterbox Crews was when he first proposed the pieces. “I told him to go in the other room and be quiet,” Helling laughed. 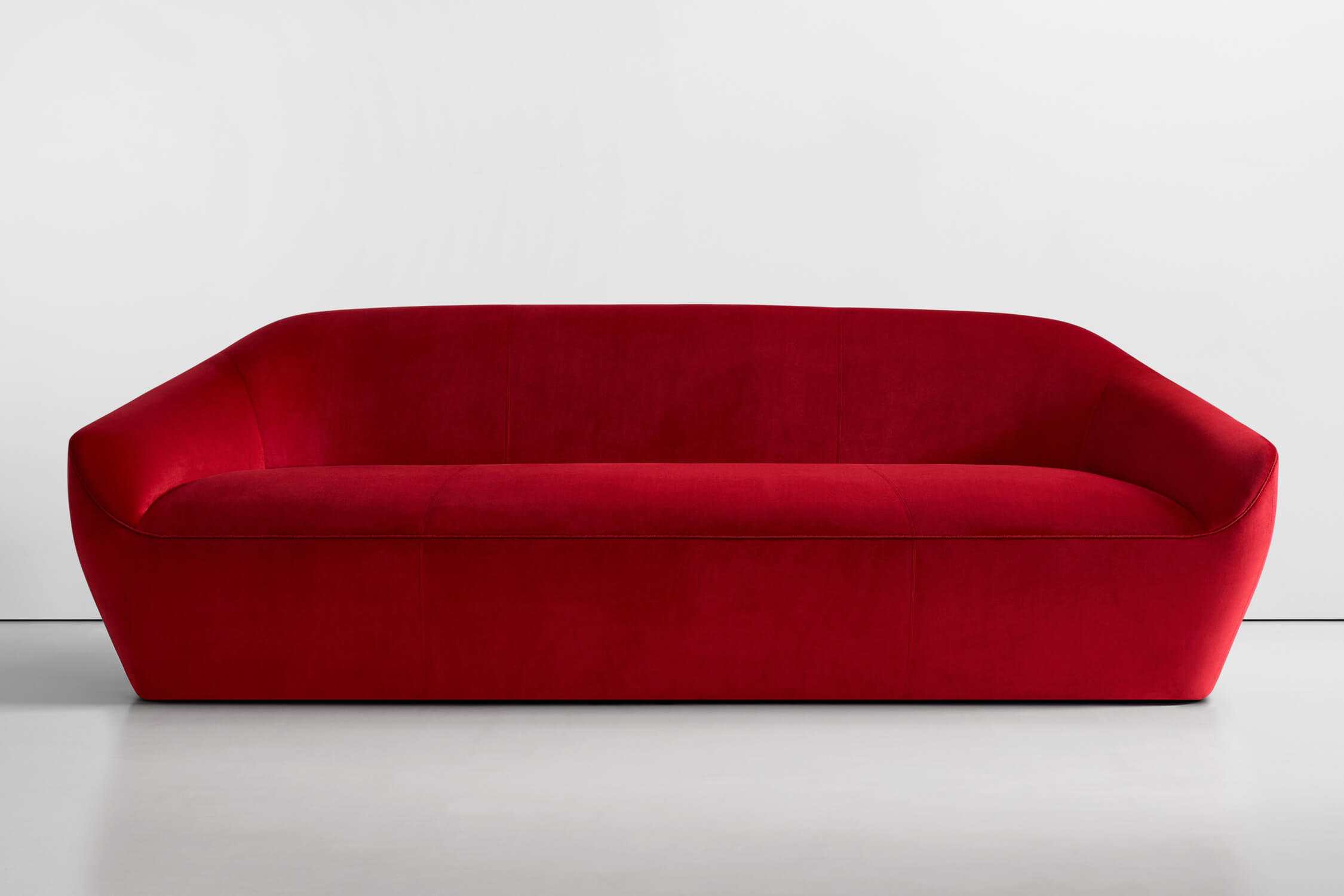 This year’s other big-name collaborators included Italy’s Luca Nichetto and Sweden’s Färg & Blanche, who may not be Hollywood-famous, but are highly sought after in the world of international design. Nichetto contributed an elegant contract seating line with softly contoured cushions and splayed legs. “It was the first time the final product ended up looking like the initial renderings,” says Helling.

Färg & Blanche, a duo known for its idiosyncratic aesthetic, created upholstery based on its love of stitching in unforgiving materials like wood and metal. “I was amazed by their creativity,” Helling says. 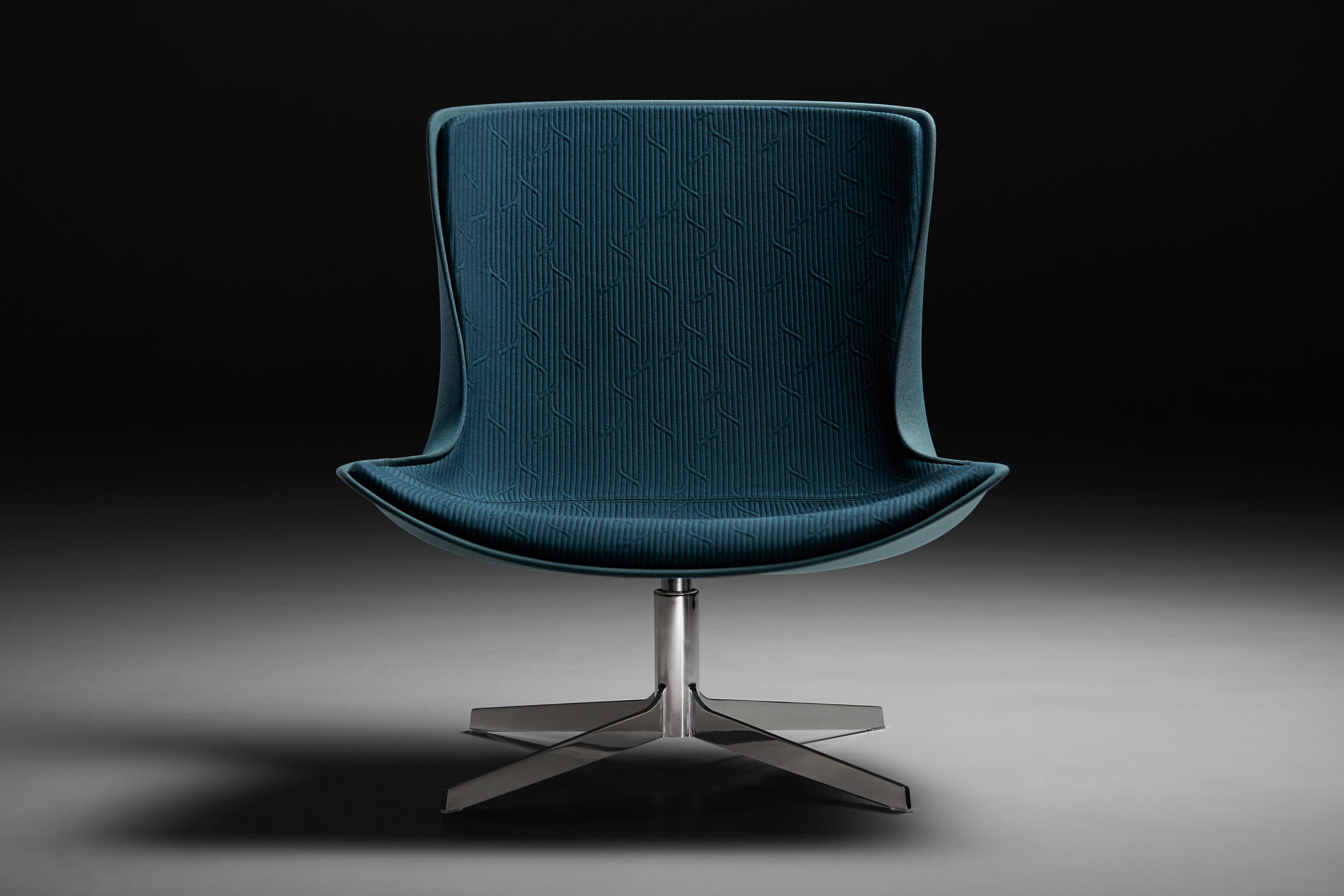 A chair upholstered in Färg & Blanche’s new textile for Bernhardt, A Stitch in Time.

Helling is also interested in undiscovered talent. The brand supports ICFF Studio, a platform for emerging designers (Chapel Petrassi, also featured on page 44, was a standout at the show), and a course on design – covering everything from proto- typing to press release–writing – at the ArtCenter College of Design in Pasadena.

Since joining the company in 1990, Helling has been its driving force, though he deflects praise onto his homegrown and international talent roster. “We’ve always been about supporting designers – before it became fashionable,” he says. But it’s his magic touch as a design editor that’s elevating the brand. When Crews first came to him with those initial maquettes, they included beautifully fashioned clay models. Helling picked one up and broke off two pieces. “Now, that’s perfect” he said.