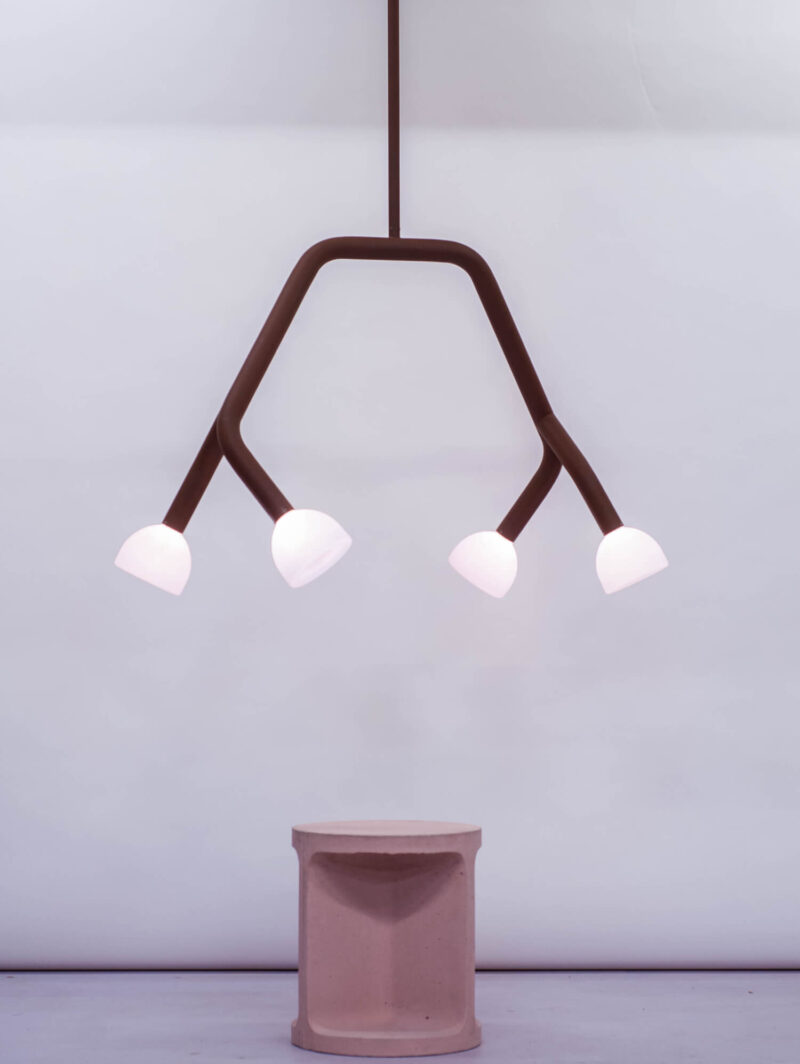 We The North: Design Edition

The Canadian presence was strong throughout NYCxDesign, as this exciting trio, who showed at ICFF and Wanted Manhattan demonstrates.

Returning to WantedDesign, where she won the Launch Pad competition for lighting last year, Hanae Baruchel showed a number of recent works from her Lalaya label, including the modular Bim Bom bookshelf. Made with hand-cast concrete pillars and wooden shelves, the ingenious, brutalism-influenced system can grow or shrink to meet the user’s needs. 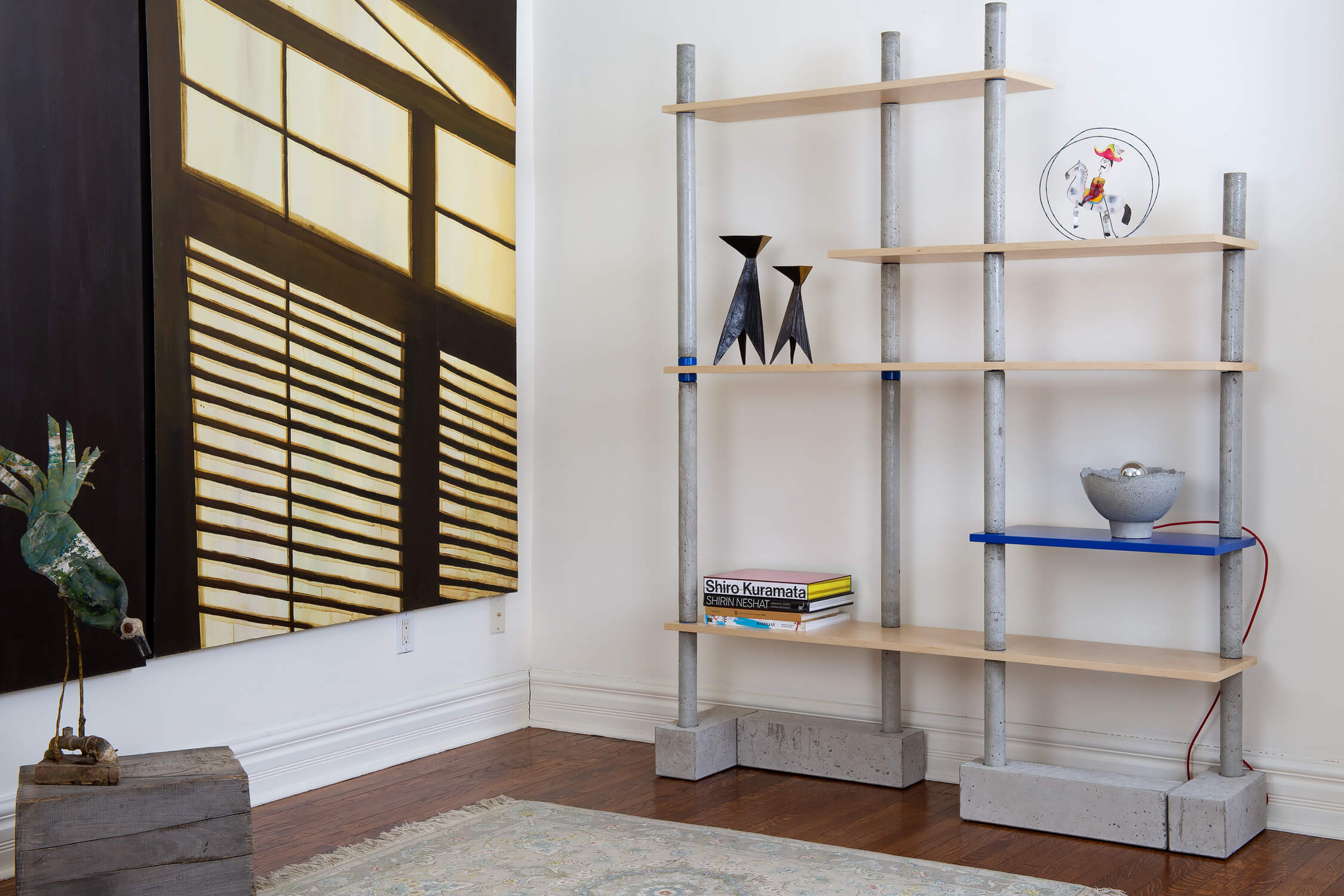 The win last year was a milestone for the designer, who in April showed at the Milan furniture fair’s SaloneSatellite. It turns out Canadian design is hot in Europe, too: “There’s a lot of potential for my work in Europe – I’m exploring opening a studio there,” she says. lalayadesign.com

At ICFF, where established Canadian brands Bensen, Molo and ANDlight dominated, Jeff Martin Joinery brought the quirk. His Cymatic Lenses series includes a chandelier composed of blown glass and mandrel-bent steel and a sconce with a textural hand-carved and -painted base. 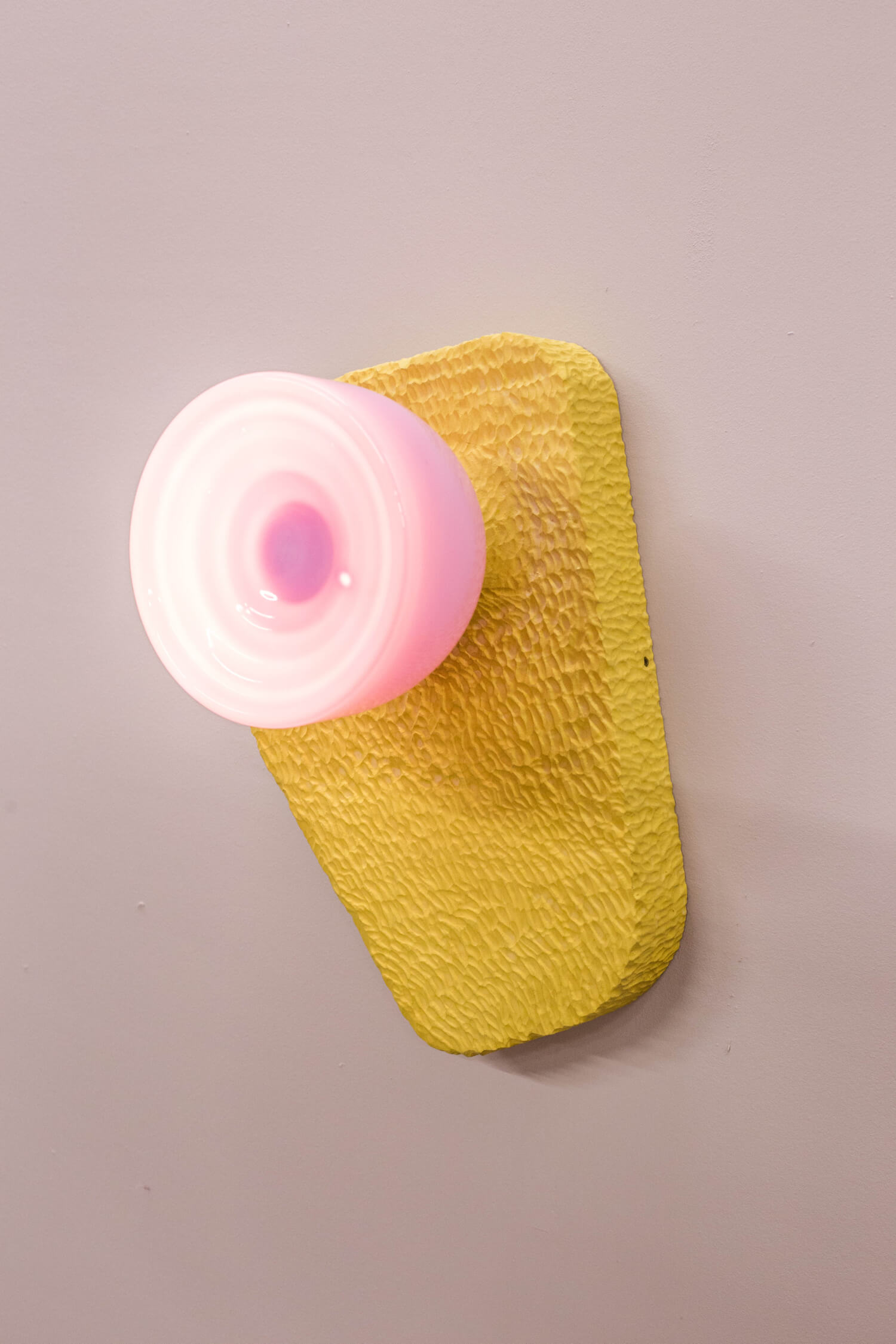 His unique aesthetic met with a positive response. “Hopefully, we’ll be seeing some of the pieces in New York restaurants and hospitality projects next year,” he says. jeffmartinjoinery.ca 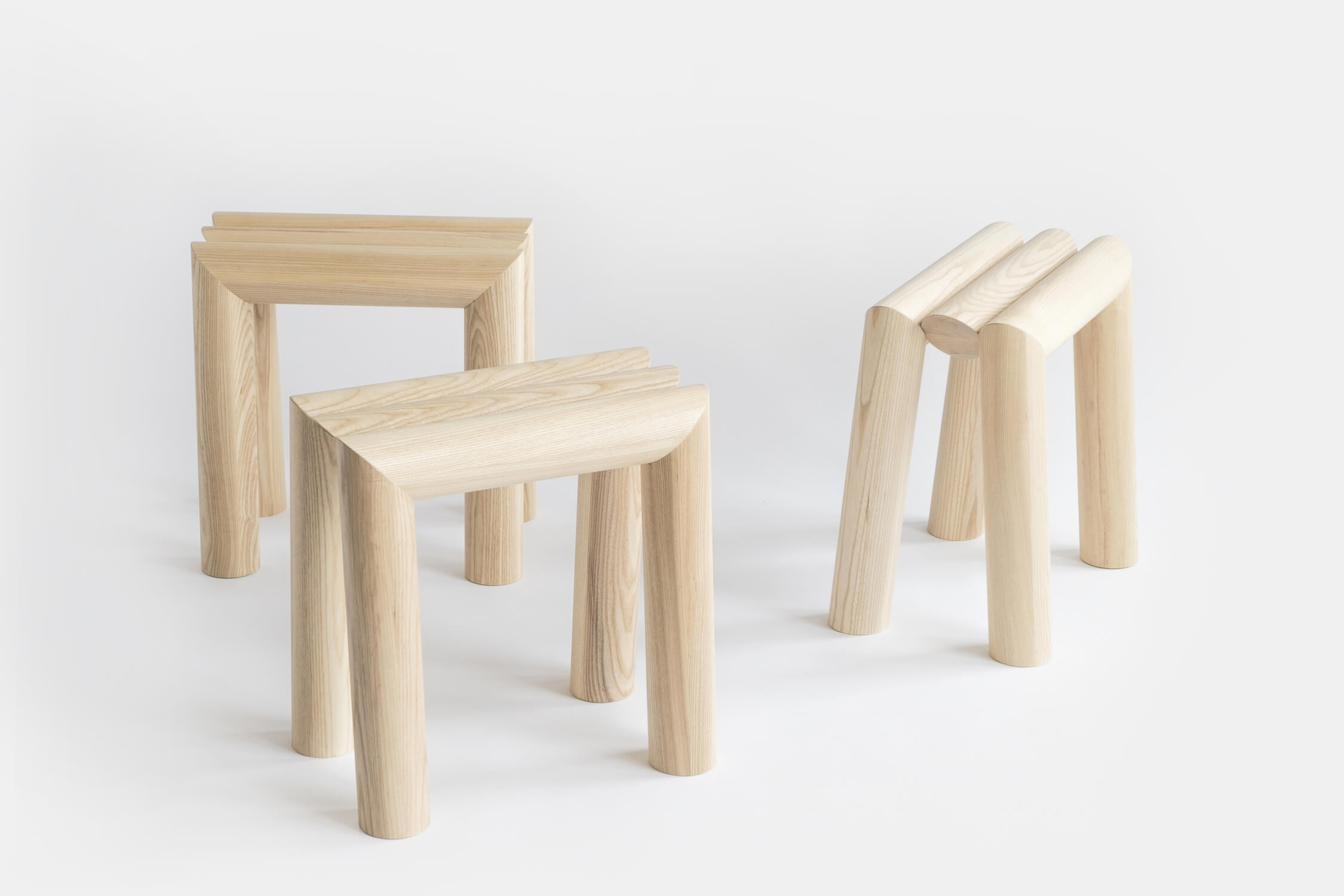 Originally made in metal for Montreal’s Bibiko restaurant, the stools were reconceptualized in wood, which the designers say “showcases the materiality and craftsmanship required to achieve such a simple form.” They were right: They sold all of the prototypes during the show. rainville-sangare.com