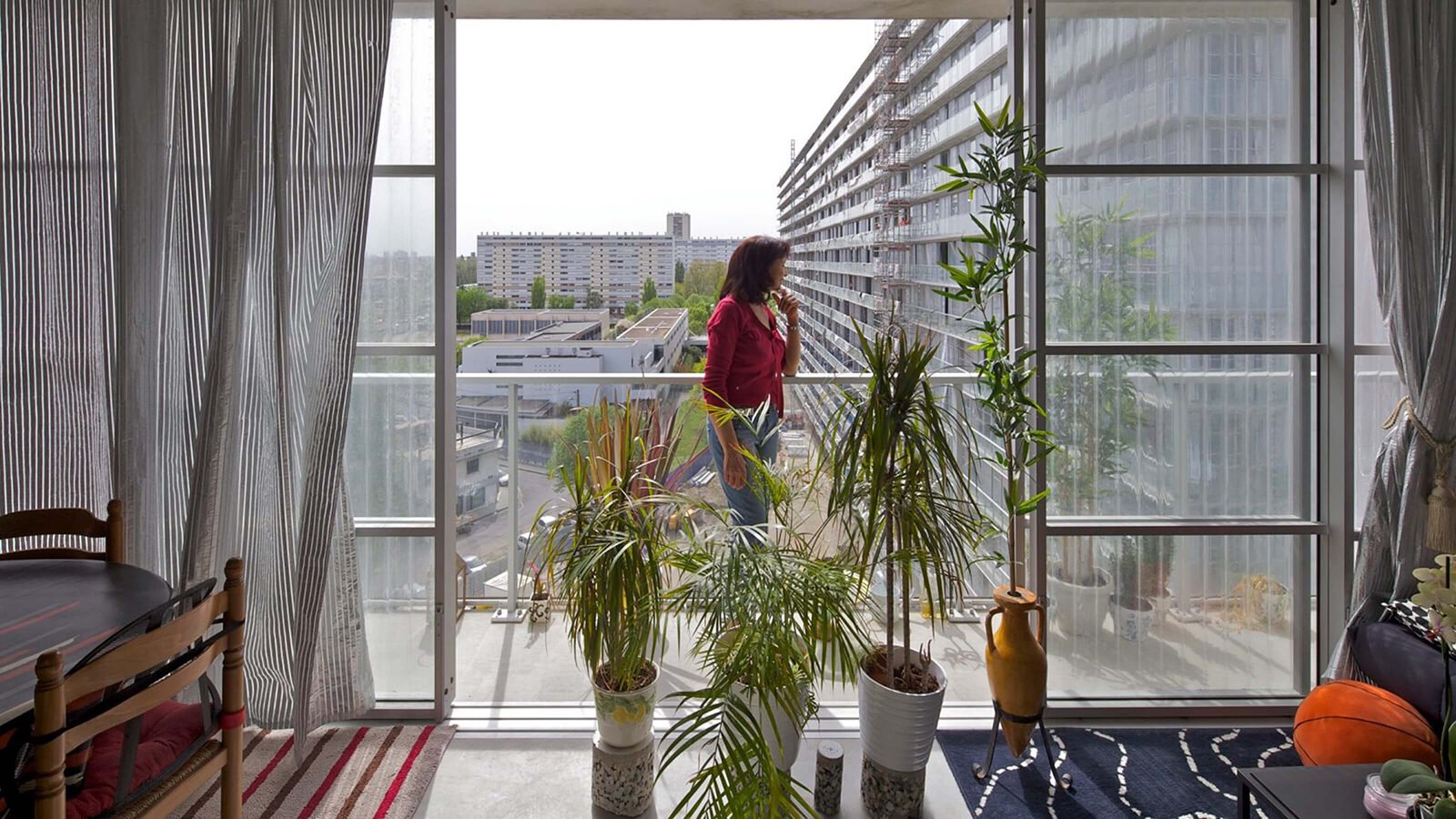 The acclaimed French design duo of Anne Lacaton and Jean-Philippe Vassal have been recognized with architecture’s highest honour.

Anne Lacaton and Jean-Philippe Vassal have been named as the recipients of the 2021 Pritzker Architecture Prize. Acclaimed for their socially driven approach to architecture that combines generosity of space and spirit with technical innovation and acute contextual sensitivity, the firm of Lacaton & Vassal was recognized for a body of work that — according to the Pritzker jury — is “at once technological, innovative, and ecologically responsive.”

Established in 1987, Lacaton & Vassal originated as a partnership between two architects who first met in the late 1970s as students at the École Nationale Supérieure d’Architecture et de Paysage de Bordeaux. In the years leading up to the firm’s founding, they gradually fostered a shared ethos, strongly shaped by their experiences in Niger, where Vassal worked as an urban planner. 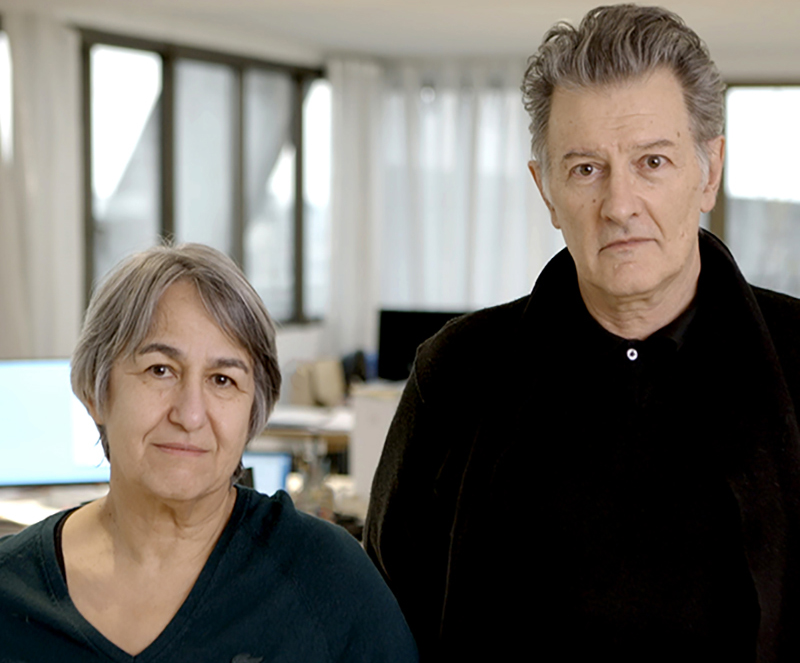 It all started with a straw hut. In the West African country’s capital city of Niamey, the duo used locally available bush branches to construct a resilient, comfortable and surprisingly sturdy structure. “They vowed to never demolish what could be redeemed and, instead, make sustainable what already exists, thereby extending through addition, respecting the luxury of simplicity, and proposing new possibilities,” notes their Pritzker Architecture Prize biography.

After returning to Paris to formally launch their practice, Lacaton and Vassal translated this sensibility to a western European context. While their early design in West Africa was shaped by limited local materials, working in France entailed a very different set of challenges. In the decades since, the pair have pioneered a new paradigm by reviving modernist buildings and public spaces, while bringing a renewed architectural dignity to disinvested social housing — all guided by the ethos of “never demolish.” 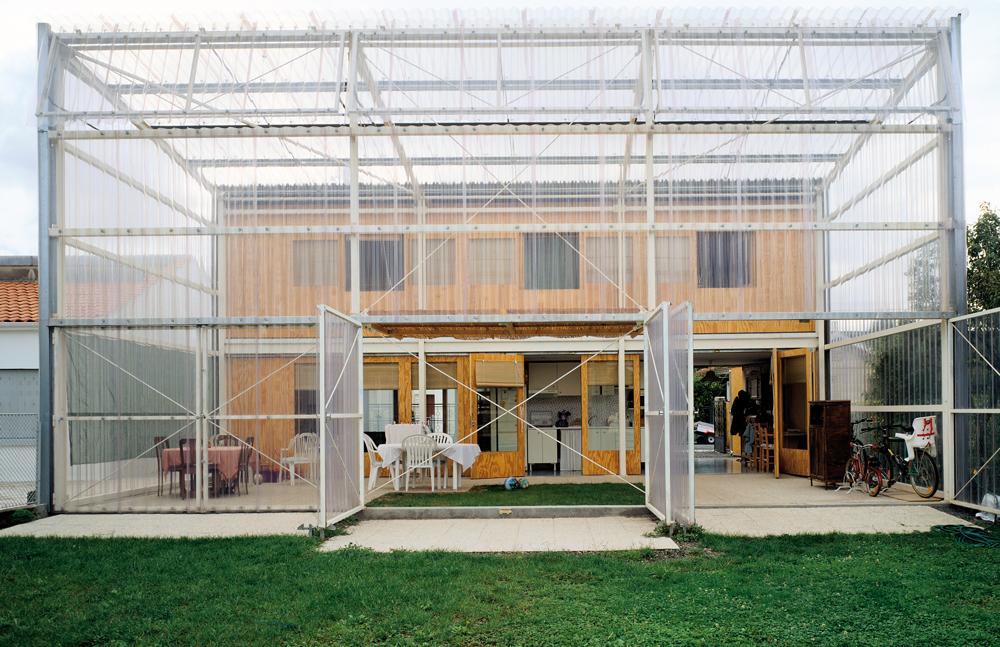 Completed in 1993, Lacaton & Vassal’s Latapie House was an early demonstration of the firm’s inventive — and acutely carbon-conscious — approach. Constructed on a modest budget, the home harnesses inexpensive polycarbonate panels to create a light-filled winter garden, with the simple greenhouse elegantly extending the living space outdoors while substantially reducing energy costs. 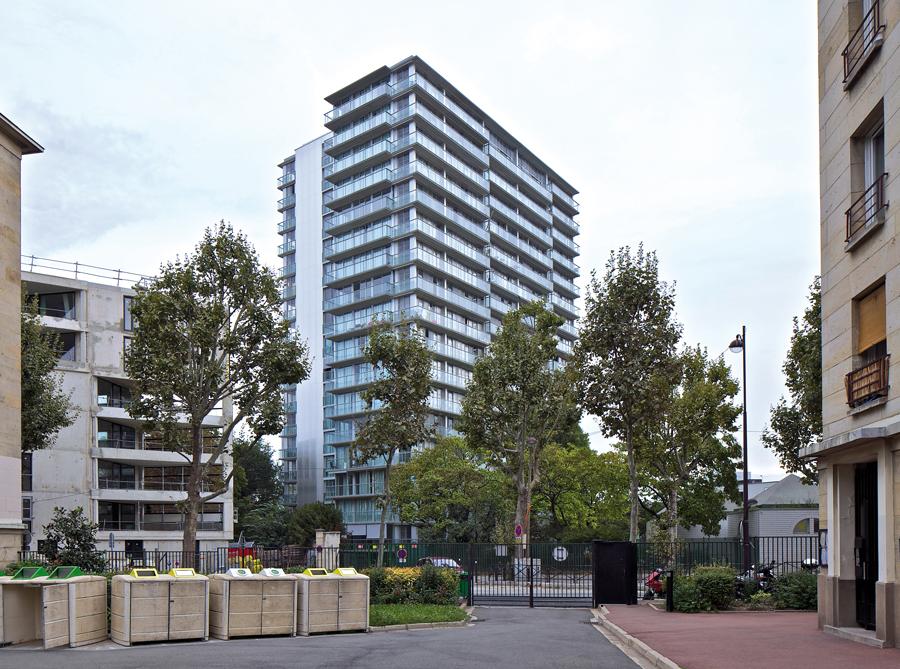 However, Lacaton & Vassal’s best-known work has addressed the conditions of the built environment more directly, with the firm breathing new life into 20th-century design. In Paris, the revitalization of the Tour Bois le Prêtre apartment tower transformed an ageing and spatially constrained 17-storey building into a much more comfortable environment. Designed in collaboration with Frédéric Drouot, the project — completed in 2011 — saw each of the tower’s 96 apartments expanded. Replacing the building’s former concrete facade with a new glass envelope, the architects created larger and more light-filled homes, complete with new views of central Paris and bioclimatic balconies. 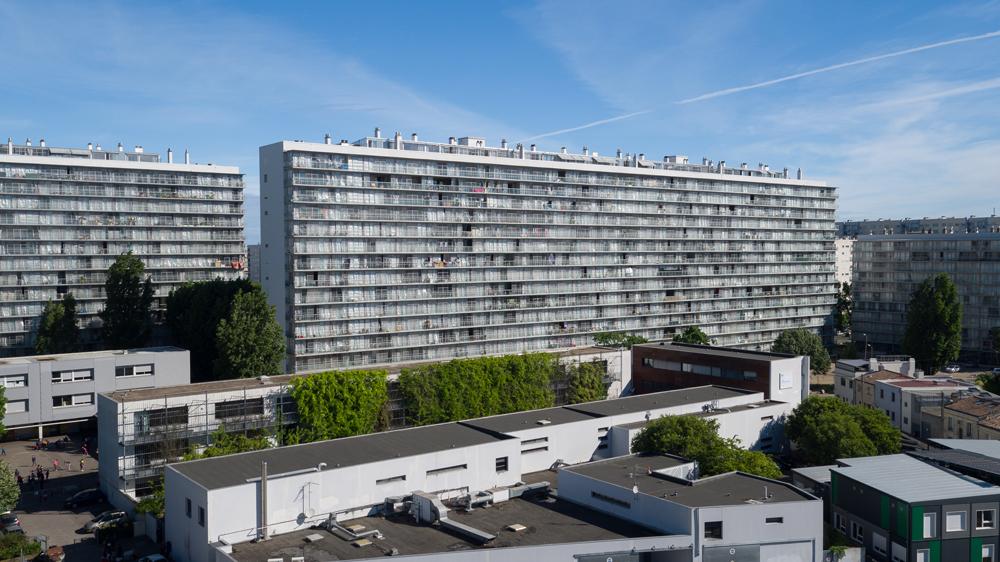 In Bordeaux’s Cité du Grand Parc complex, a similarly bold facade adaptation was achieved on a grander scale. An ageing social housing complex of concrete slab towers was re-envisioned with new balconies and winter gardens, radically improving quality of life for residents while avoiding the detrimental carbon costs of demolition and new construction. A collaboration with Druot and Christophe Hutin, the 2016 project introduced an elegant new presence to three apartment towers and 530 homes.

The duo has also worked extensively in the realm of social housing, completing a pair of smaller projects in the French town of Mulhouse and affordable residences and student housing in Paris, in addition to cultural buildings across France and Europe. Today, the Paris-based office boasts a rich international portfolio of over 30 projects across Europe and West Africa, ranging from the restoration and expansion of Paris’ Palais de Tokyo museum (unveiled in 2012) to a recently completed mixed-use residential and commercial building in Geneva. 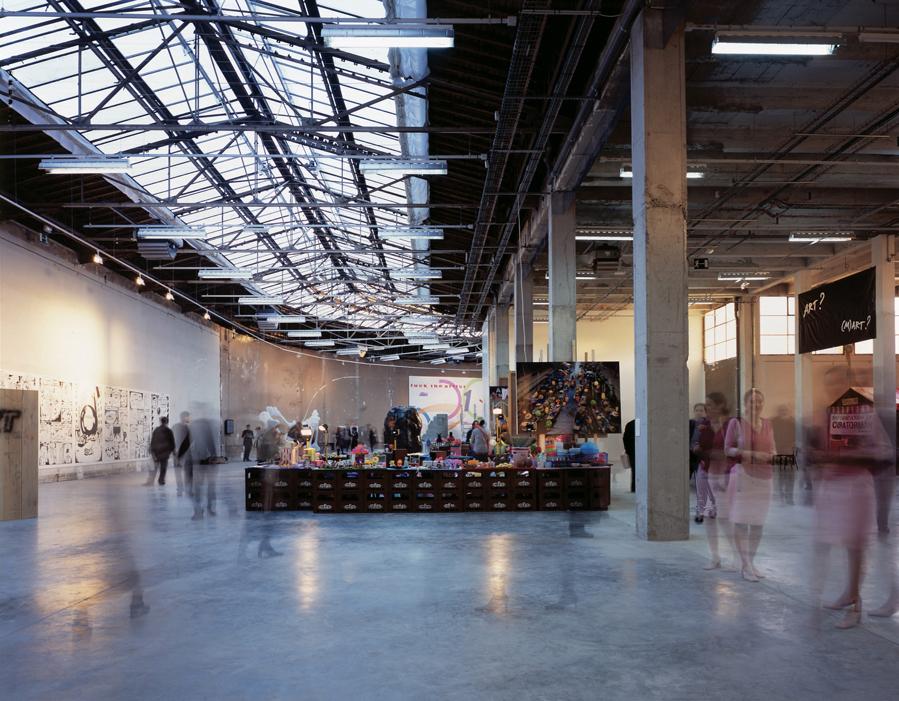 “The modernist hopes and dreams to improve the lives of many are reinvigorated through their work that responds to the climatic and ecological emergencies of our time,” notes the Pritzker jury, “as well as social urgencies, particularly in the realm of urban housing.”

It’s a perspective perhaps most emphatically encapsulated by the firm’s work in Bordeaux’s Place Léon Aucoc. In 1996, a public commission invited designers to improve the modest park. Lacaton & Vassal jumped at the chance. They began by carefully observing the space throughout the day, learning how the local residents used the park. Afterwards, they proposed an unusual approach. “We found that the park was successfully serving an important purpose for the community,” Lacaton explained in a 2019 lecture at the American University in Cairo, “so our solution was to do nothing.”

In undertaking the construction of new buildings or the adaptation of existing ones, Lacaton & Vassal’s ethos is shaped by an acute sensitivity to context. “The pre-existing has value if you take the time and effort to look at it carefully,” says Lacaton. “In fact, it’s a question of observation, of approaching a place with fresh eyes, attention and precision… to understand the values and the lacks, and to see how we can change the situation while keeping all the values of what is already there.”

The acclaimed French design duo of Anne Lacaton and Jean-Philippe Vassal have been recognized with architecture’s highest honour.