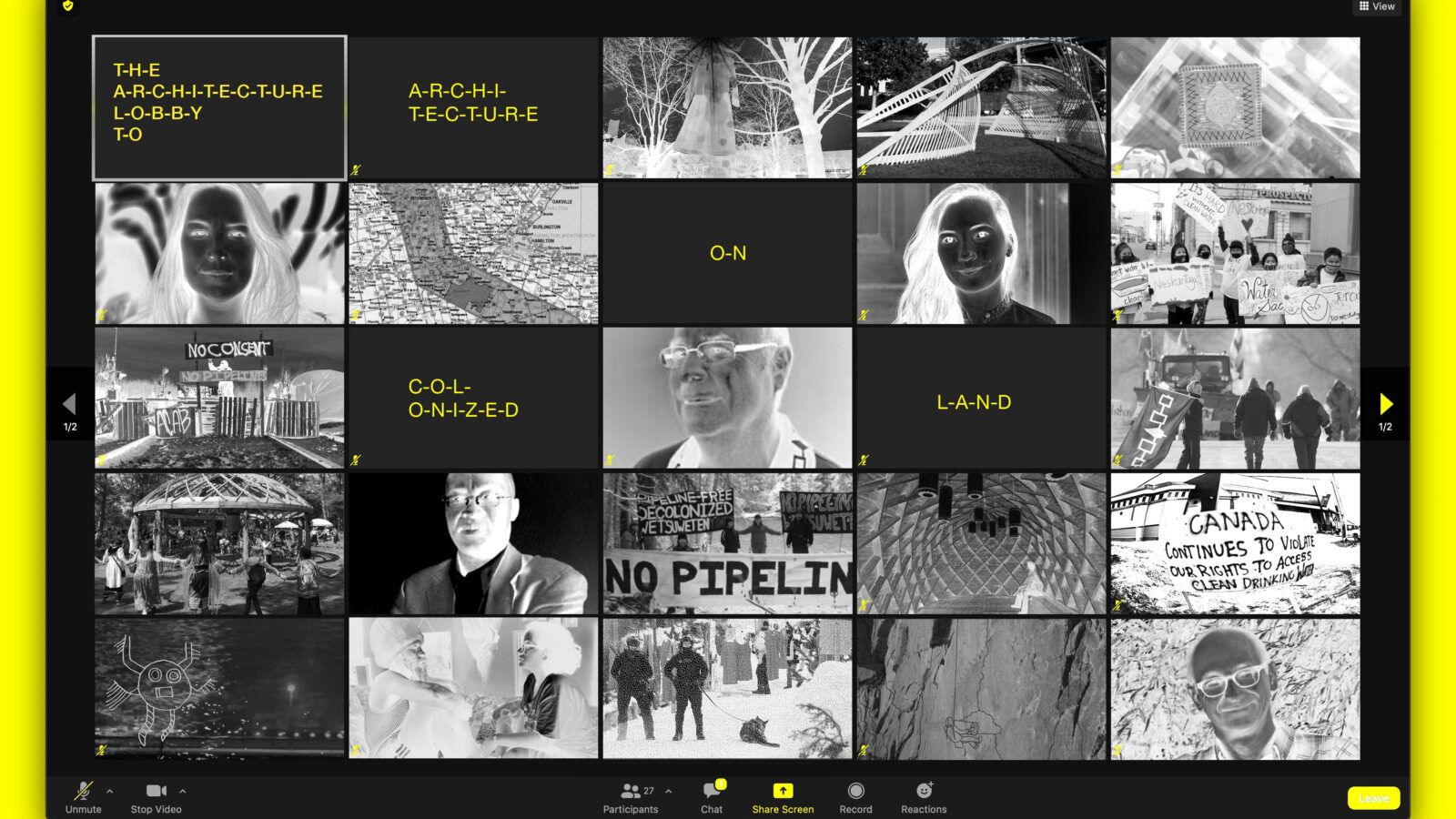 As it stands, architecture in Canada is a quintessentially colonial practice, maintaining the imposition of settler spatial logics onto Turtle Island. TAL-TO (The Architecture Lobby – Tkaronto) believes that spatial practitioners must confront our role in perpetuating colonial systems which demarcate the distribution of property (and resources) on this land. Contemporary calls to action which respond to issues of climate and racial justice as well as decolonization must become considerations in everyday architectural practice. This requires a commitment to give back to the land rather than extract, a radical and restorative approach which necessarily destabilizes and de-settles mainstream architecture and its discourse.

Our second CALL+RESPONSE book club meeting was led by University of Waterloo Adjunct Lecturer Amina Lalor, whose research and practice emphasizes Indigenous place-keeping. Lalor described her involvement in the development of a new Indigenous research hub at the University of Guelph, creating space for Indigenous scholars in academic institutions where they have been historically excluded. 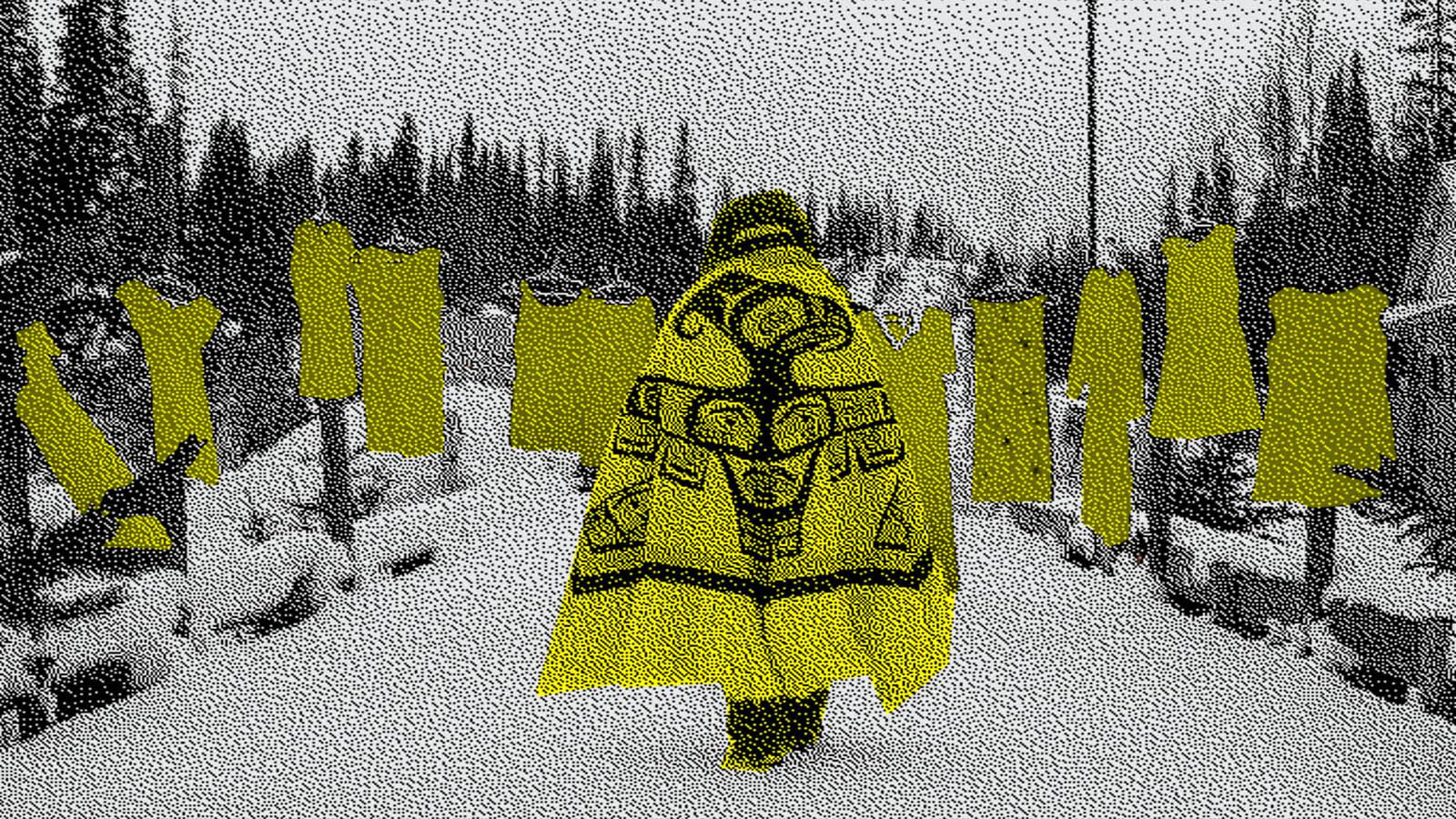 Drawing from her Masters of Architecture thesis work, Lalor shared a collection of open prompts to allow attendees to reflect on their own practice. These prompts outlined a way of stepping back and re-evaluating habitual practices in the design process, raising the question of what it means to practice architecture in a good way.

First, co-design methodologies which foreground community participation in all stages of the design process are critical. Architecture as a land-based practice must reckon with the process of reconciliation, acknowledging that stewardship over architectural work needs to be democratized and decentralized. Community-led work moves beyond consultation — it means engaging knowledge-holders and community members in a manner that centres reciprocity in design. This horizontal approach to design counters hierarchies established in the practice of architecture when it was professionalized by colonial powers in the nineteenth century in order to facilitate occupational control. 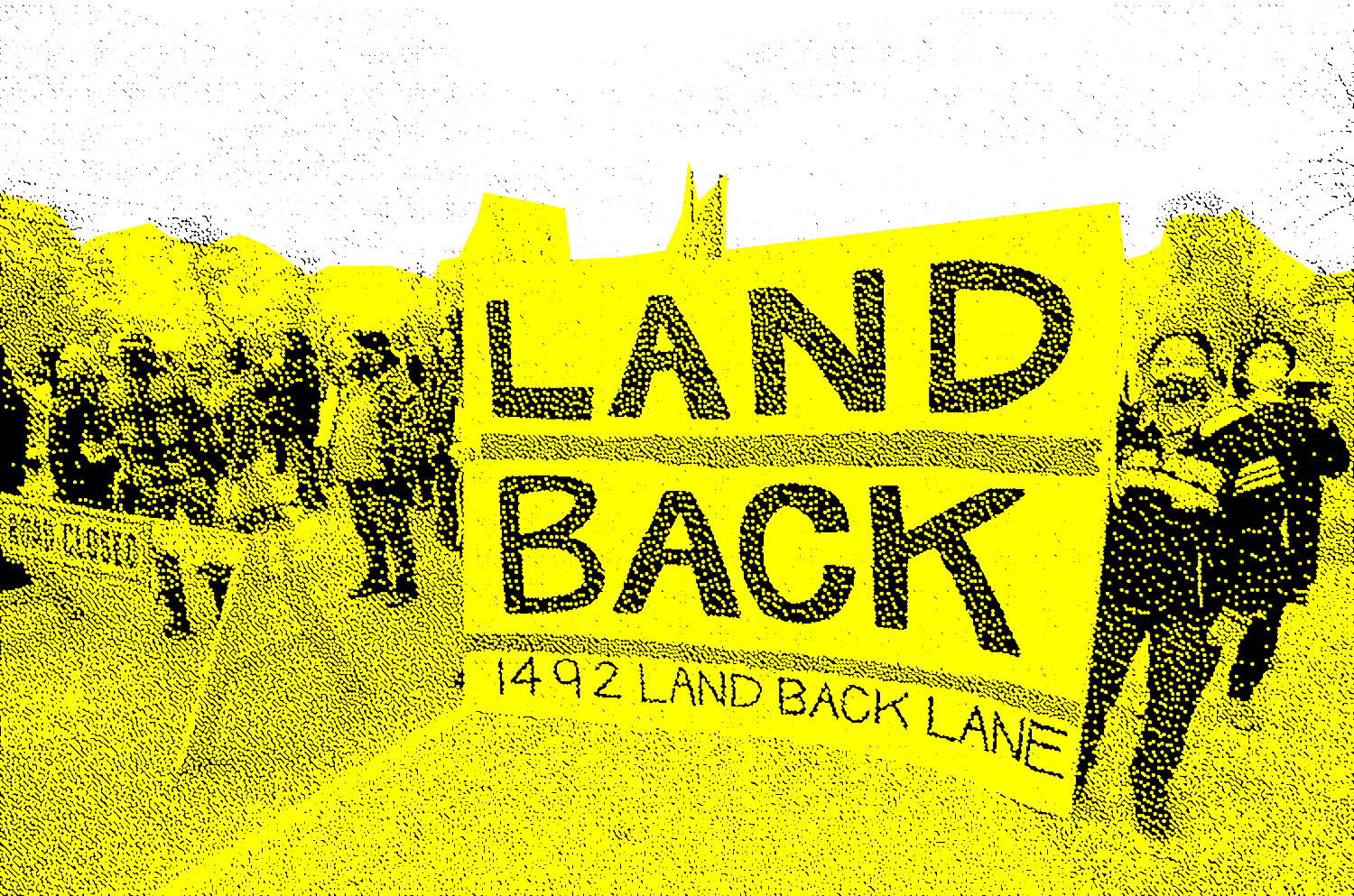 Mainstream architecture’s approach to site is often a one-dimensional affair, focused on capitalism’s mantra of maximizing use and value. A more critical approach to site analysis involves unpacking and re-framing place-narratives. Lacey McRae Williams’ article highlights “Indigenous resurgence through public art and planning” in order to make visible the history and ongoing presence of Indigenous peoples in urban settings. This practice also reminds us of the treaties that formed this nation and our responsibility to honour them. It is worth considering that every site on Turtle Island occupies Indigenous land, even in cases where settler narratives centred on the commodity-value of land have mostly overwritten Indigenous contexts. The acknowledgement and reclamation of Indigenous contexts is only one step towards processes of reconciliation and decolonization. 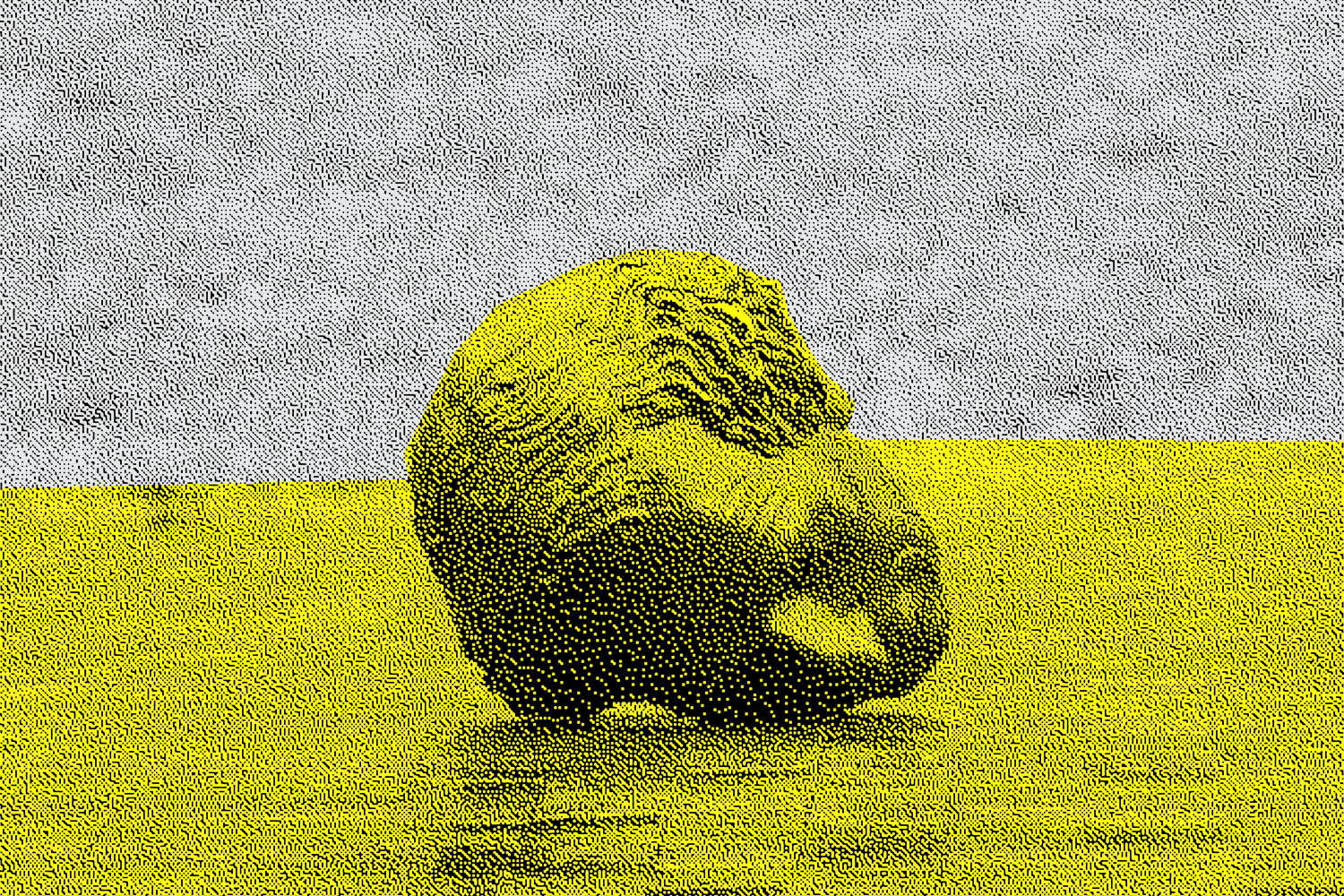 Architecture’s complicity in a material economy subsidized and interlocked in extractive logics disproportionately impacts Indigenous communities on Turtle Island. Any approach to decolonization in architecture should necessarily involve consideration of the material flows involved in its construction and position the construction in a multi-species framework.

Achille Mbembe’s lecture “Future Knowledges and the Dilemmas of Decolonization” speaks to emerging fields which ‘rethink universal knowledge’ and notes that these efforts are challenging colonial perspectives in academia. If architectural practice similarly reorients itself towards pluralism and anti-hierarchical thinking, perhaps it can do the same. Lalor noted that beyond reframing architectural space, our profession must also address architectural timescales. Settler architectures traditionally do not consider material flows after the life of a structure. New site interventions must learn from Indigenous multi-generational approaches and work towards building with materials that decompose, or can be re-used  in order to reduce architecture’s abhorrent ecological footprint. Sustainability must move beyond traditional notions of environmental sustainability to encompass environmental justice and the unequal and generational effects of climate change on BIPOC communities. 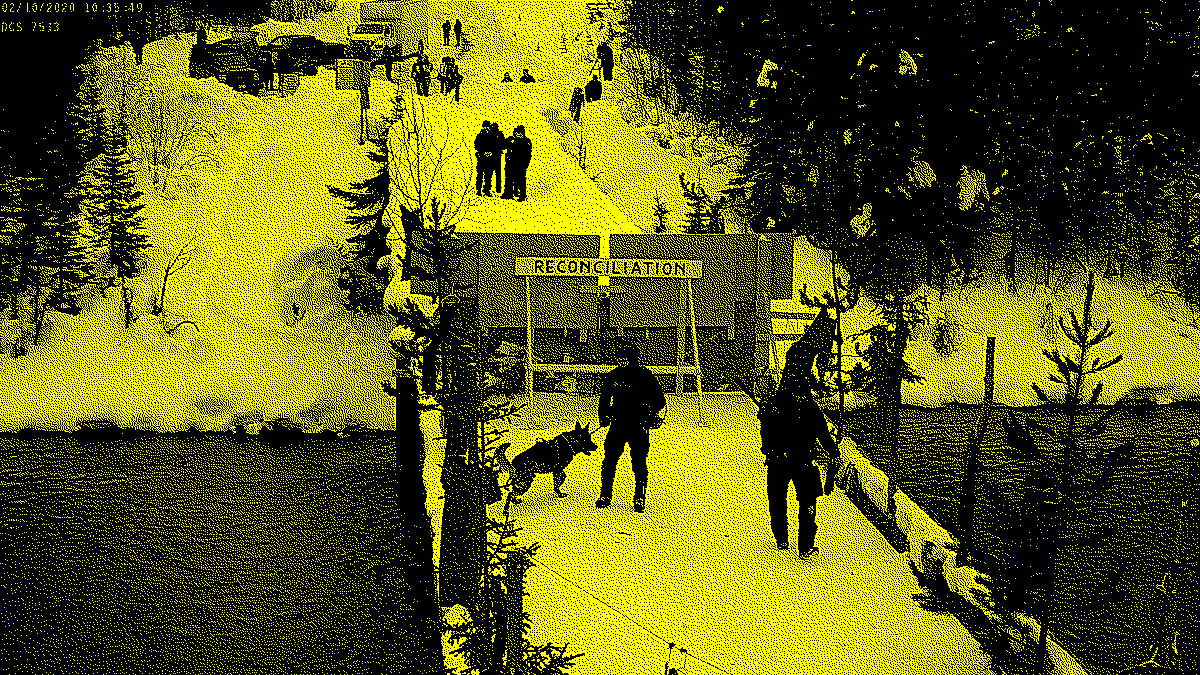 Many of these discourses return to a fundamental problem: the commoditization of land and the construction of land-value as asset-value that so thoroughly permeates the practice of architecture on colonized land. As a stark illustration of this, Lalor recounted the story of a tree at her family home in a suburb north of Tkaronto: because the tree grew straddling the property line with branches extending onto their lawn, her neighbours were granted permission to cut it down. This act enfolds many of the contradictions that suffuse settler land-practices. By viewing land as its abstract value-potential, one actively effaces its emphatic being as a living community. How can we, as practitioners, recalibrate our notions of place when structures of patronage rest on profit-driven notions of private property? On a practical level, Lalor pointed to alternatives to traditional notions of ownership such as community land-trusts and other models which counter-capitalist logics. As Tuck and Yang discuss, “decolonization” is not an abstract affair. It must be followed through with structural and material repatriation of land and resources.

The Architecture Lobby Tkaronto thanks Amina Lalor for her contributions to the virtual book club and this written piece.