Team Canada gets ready for Venice
Migrating Landscapes has revealed the architects and teams that will represent the country at the 13th International Architecture Exhibition in Venice in late-August. 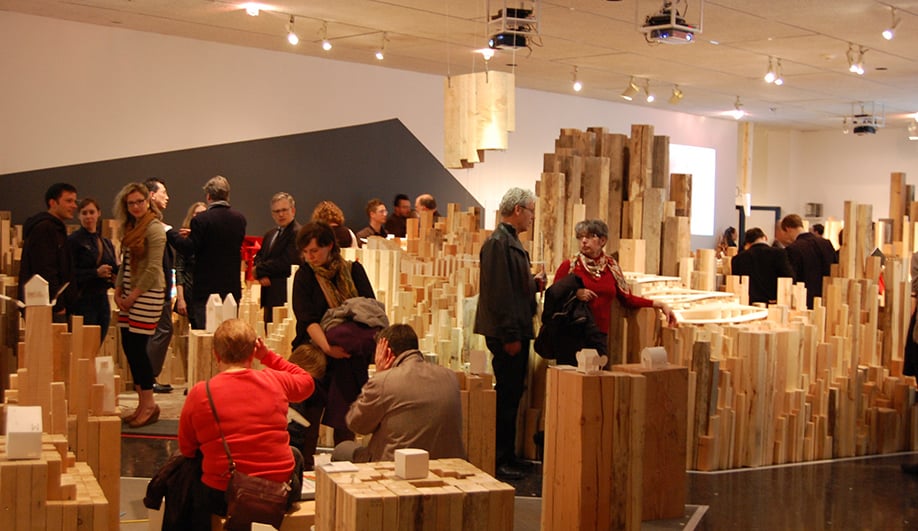 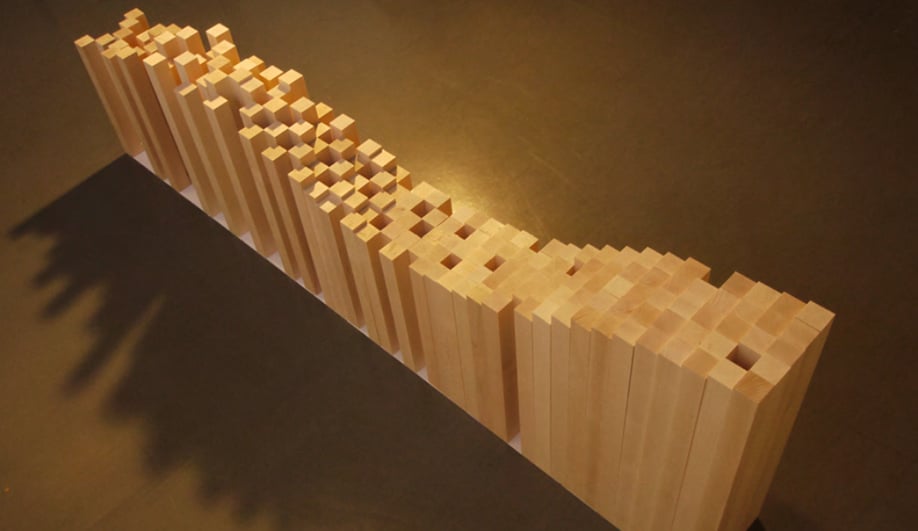 Dance of the Minarets, by Amirali Javidan 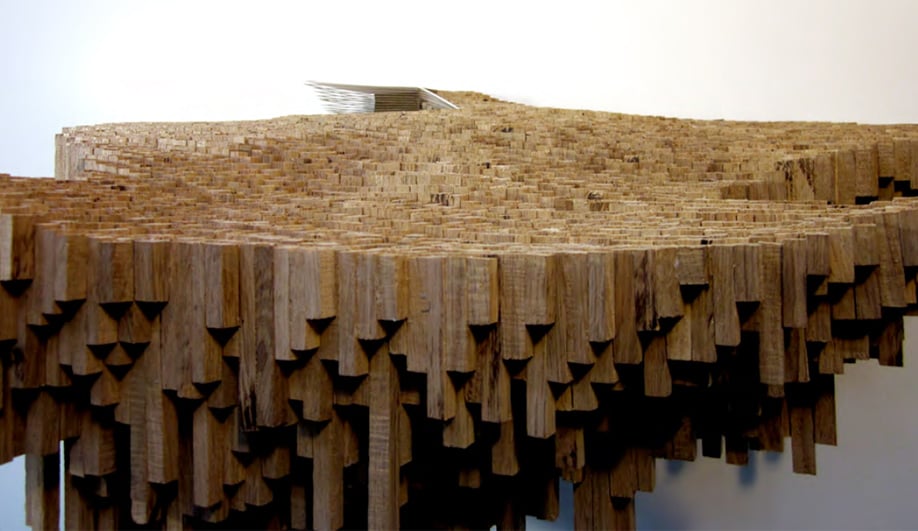 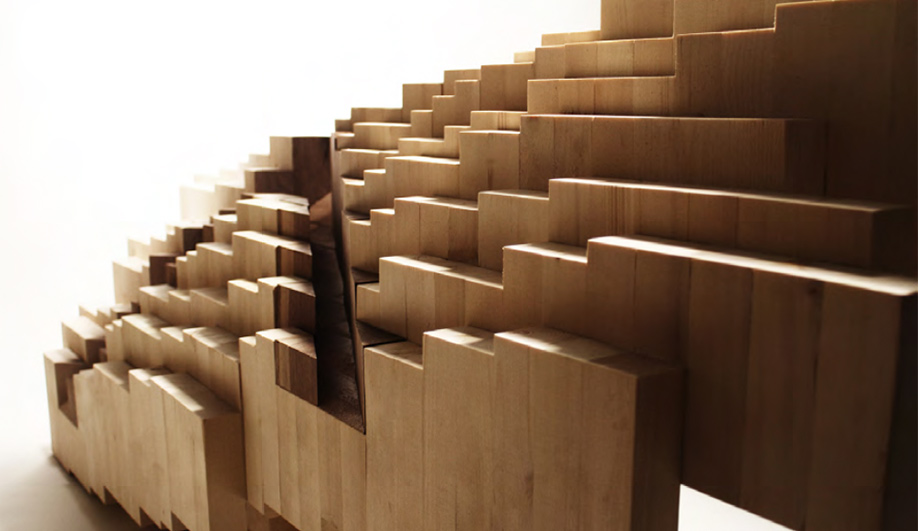 A Kite Story, by Mira Yung and IMu Chan 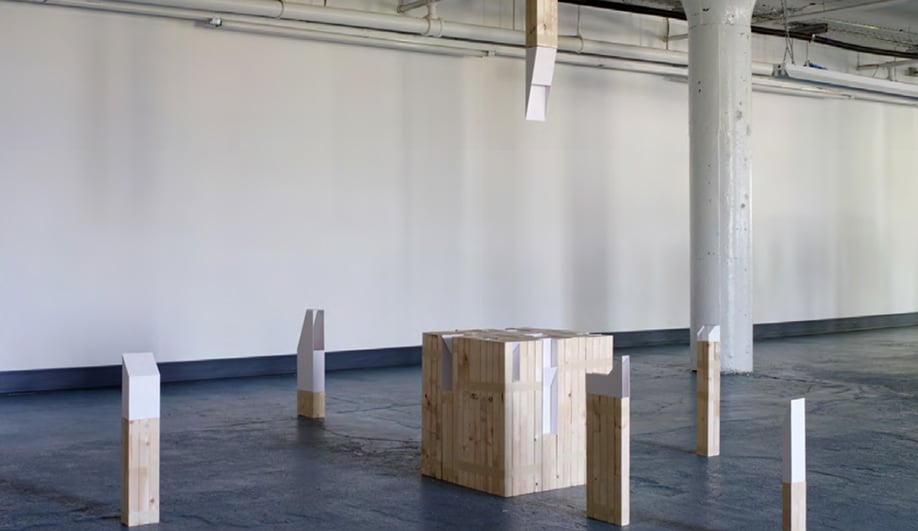 The Winnipeg Condition, by Travis Cooke and Jason Kun

The news follows months of regional events held across Canada. From November 2011 to February of this year, seven cities from coast to coast presented exhibitions of regional finalists, and selected winners to compete on the national stage. At the opening of the national exhibition at the Winnipeg Art Gallery last week, Migrating Landscapes announced which of these regional winners were chosen by a national jury to go on to Venice.

Led by the Migrating Landscapes Organizer, a team spearheaded by Jae-Sung Chon and 5468796 Architecture, the national jury consisted of artist Eleanor Bond and architects Ian Chodikoff, Anne Cormier, Bruce Kuwabara and John Patkau. Together, they considered 26 finalists before narrowing it down to the 18 that will occupy Migrating Landscapes’ pavilion this fall.

All the entries came from architects and designers under the age of 45 who set out to explore the ways that migration has shaped lives and cultures across Canada. Their models show a diversity of ways of thinking about the migrant experience through the medium of architecture.

Among the winners, Jean-Nicholas Bouchard and Philippe Charest’s pitched-roof house dissolves into the landscape in slices as it transitions from urban to rural, and Jason Hare’s Meta looks at the relationship between a building’s identity and the terrain it occupies. Mira Yung and IMu Chan’s Kite Story portrays the figurative crossroads between a childhood spent in one country and adulthood spent in another.

The National Exhibition runs until April 29th at the Winnipeg Art Gallery, 300 Memorial Blvd, Winnipeg MB. Migrating Landscapes then proceeds to the Venice Biennale of Architecture, running August 29th to November 25th, 2012. AZURE is a proud sponsor of the RAIC’s entry in the Venice Biennale.