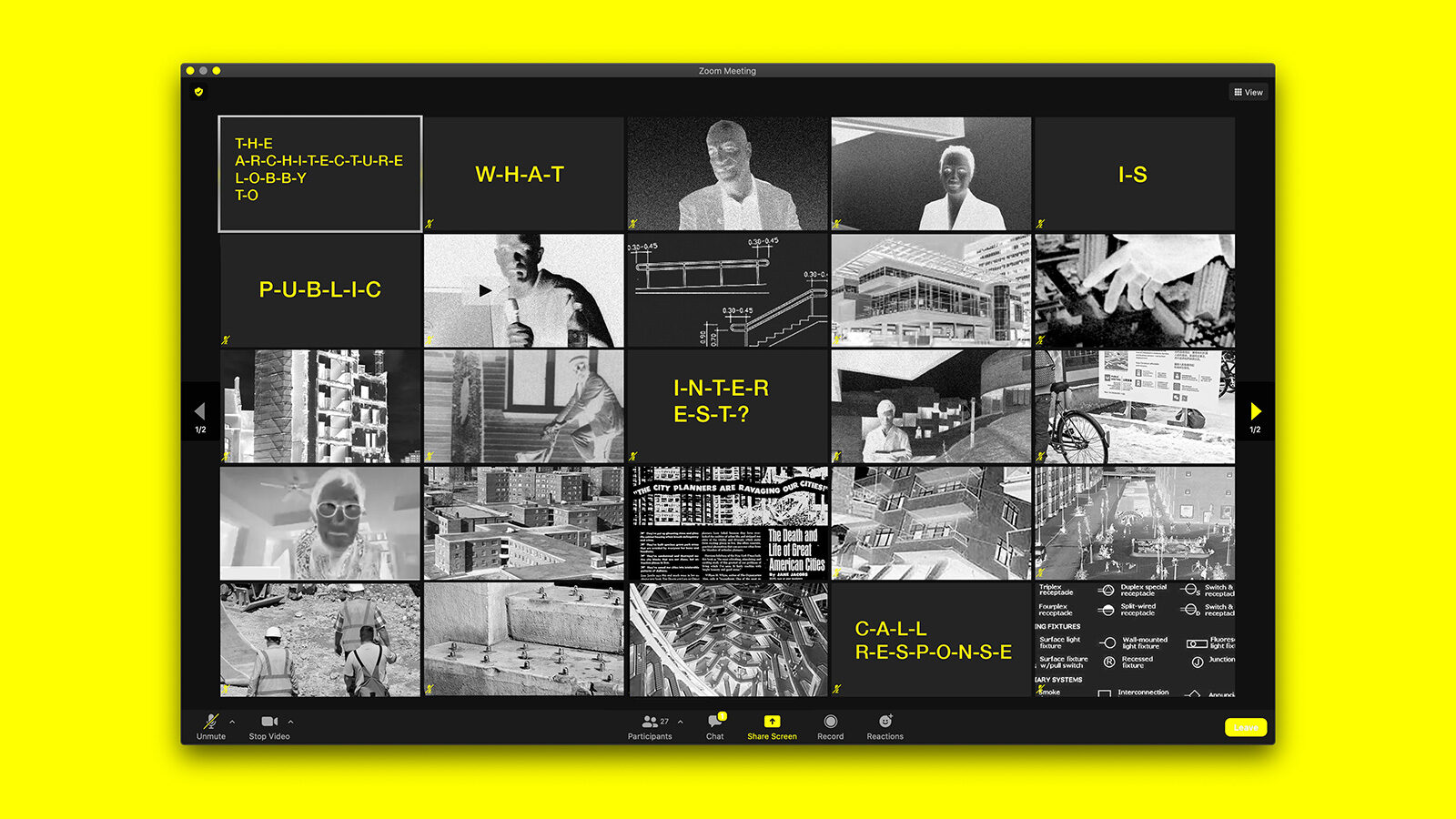 What is Public Interest in Architecture?

The Architecture Lobby Tkaronto Chapter reflects on a virtual book club conversation, which asked: what is public interest?

The profession of architecture in Canada is framed by regulatory bodies through its mandate to protect the public interest. But what exactly do we mean by that? How do we inscribe a “public,” and who is excluded from it?

In our inaugural C-A-L-L + R-E-S-P-O-N-S-E book club meeting – introduced in Azure in late 2020 – The Architecture Lobby Toronto/Tkaronto (TAL-TO) invited participants to interrogate notions of public interest by weighing the published mandates of the Ontario Association of Architects and Royal Architectural Institute of Canada against more expansive critical texts about the public realm and the architect’s role in it. 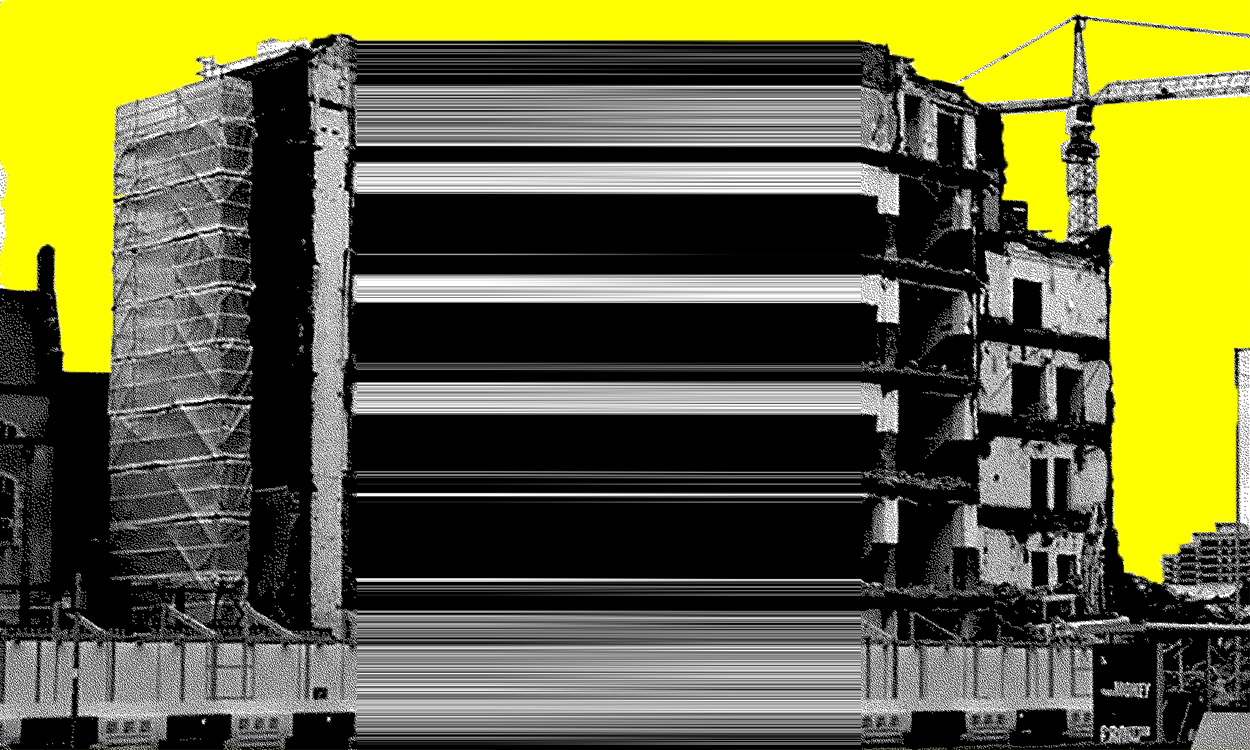 Michael Warner’s Publics and Counterpublics as presented by Aidan Mitchelmore served as a key text to orient discussion. Warner posits publics not as a static ideal or body, but something that is actively constituted, including and excluding in equal turn. Central to Warner’s idea of publics (the plural here is key) is that they are active forms that are continually reaffirmed through attention and participation. 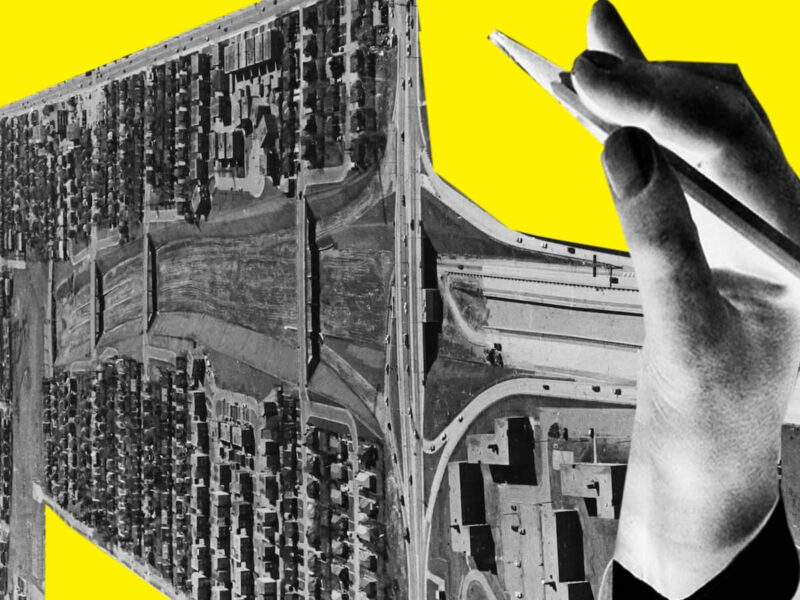 The way that regulatory bodies define public interest is necessarily narrow: as public safety, professional countenance, and the preservation of contractual protocol. But is something being lost along the way? By privileging the contractual and safeguarding against litigation, we risk elevating the transactional creation of objects above architecture’s inevitable social role. In short, do these mores exist to preserve the interest of the public at large, or existing structures of procurement and patronage? 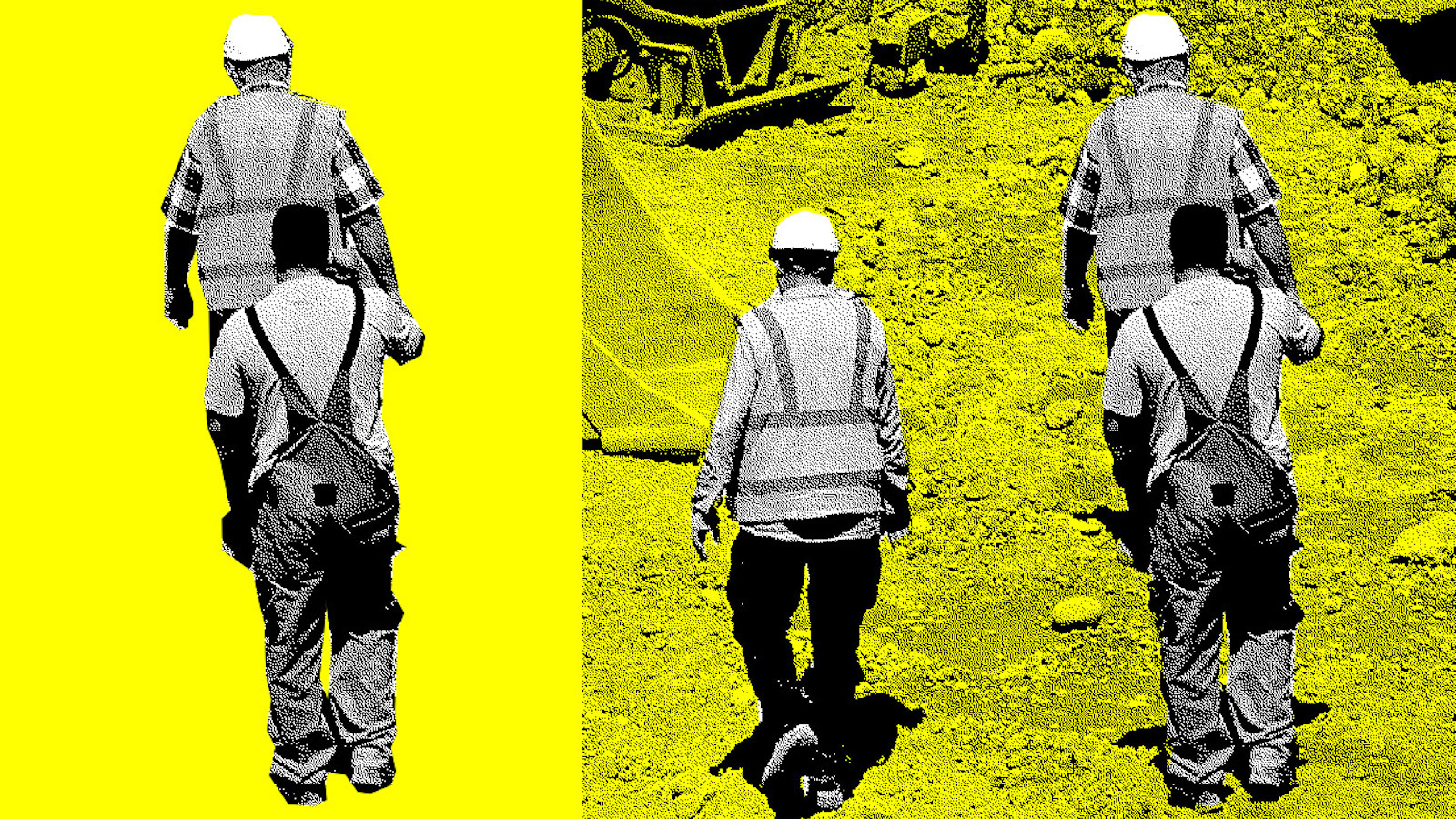 The accessibility of the profession was singled out as a key indicator of its complicated relationship with notions of the public. For example, it was considered against the “public interest” for women to practice architecture until the 1940s in Canada. The demands of a long educational trajectory coupled with relatively low pay-to-education act as continuing barriers to a more diverse profession, entrenching a privilege that is largely agnostic to the real social implications of what is built and where. The profession’s diversity problem — especially in leadership roles — urgently begs the question of whose voices are excluded.

Fundamentally, architects are not trained to engage with the public directly. Can we begin to imagine an education and licensure system that places emphasis on tools of mediation and engagement that might better serve the public at large? The Architecture League of New York’s Reimagine project posited an education that focuses not on the architect as singular creative force but as collaborator that mediates multiple complex processes. Can the profession of architecture take a cue from other professions such as medicine, which require rotational residencies that expose them to multiple publics and varied ways of working? 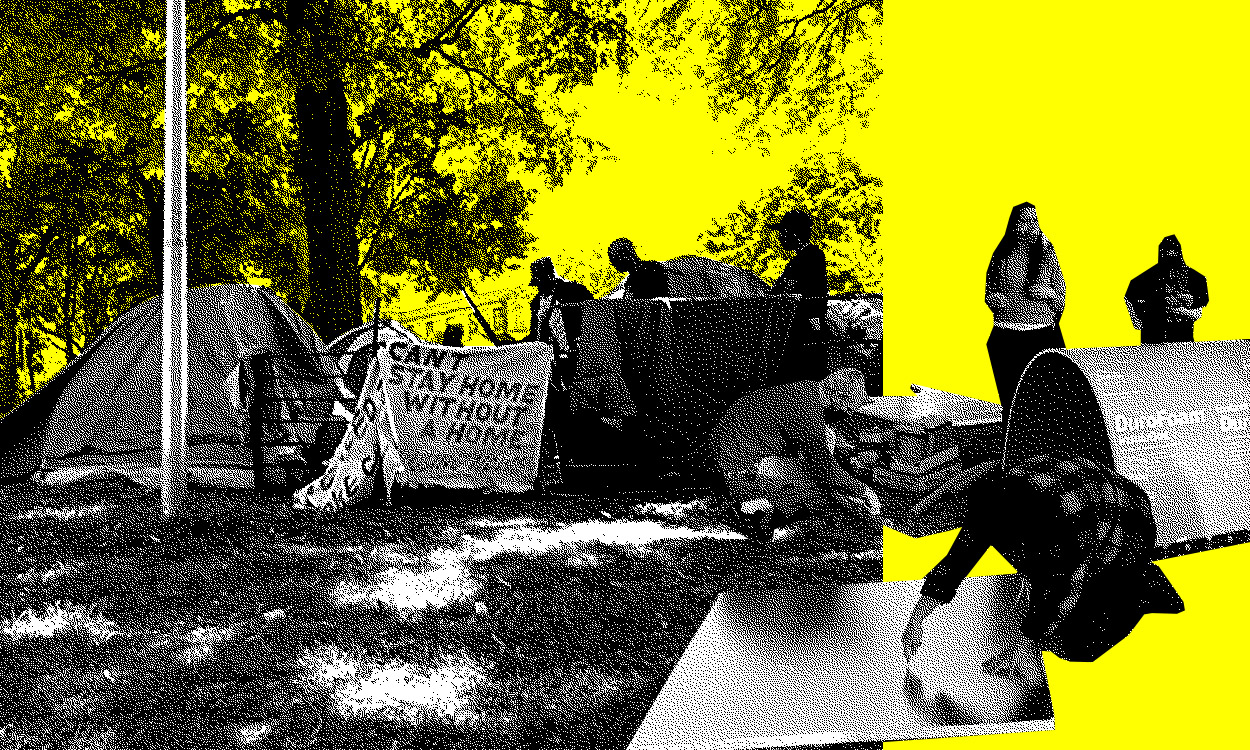 In Toward an Office of The Public Architect, Ann Lui considers what the role of an architect working on behalf of the public interest might look like. Akin to a public defender appointed by courts, the public architect serves their community by protecting communities from the active enforcement and legacies of predatory municipal regulation in the built environment. In the Canadian context, participants noted, a public architect should take into account the needs of unhoused people and serve to equitably mediate Indigenous land rights that are often overlooked in developer-driven procurement models.

Professional practice courses at universities focus almost solely on a limited range of procurement structures, in effect conserving entrenched client-architect relationships that are mediated through capital; structures designed to serve wealthy clients and institutions. We ask:  what if architects could be trained to deal more critically with land-use policy and cooperative models of collaboration? For all of its advantages, professionalization has the effect of siloing a diverse cast of architectural workers, from builders through to technologists. A more ecumenical view of the profession might allow us to consider — in the words of Giancarlo de Carlo — not just how we build, but why.

Stay tuned for the release of TAL-TO’s C-A-L-L #2 in the coming weeks.

The Architecture Lobby Tkaronto Chapter reflects on a virtual book club conversation, which asked: what is public interest?