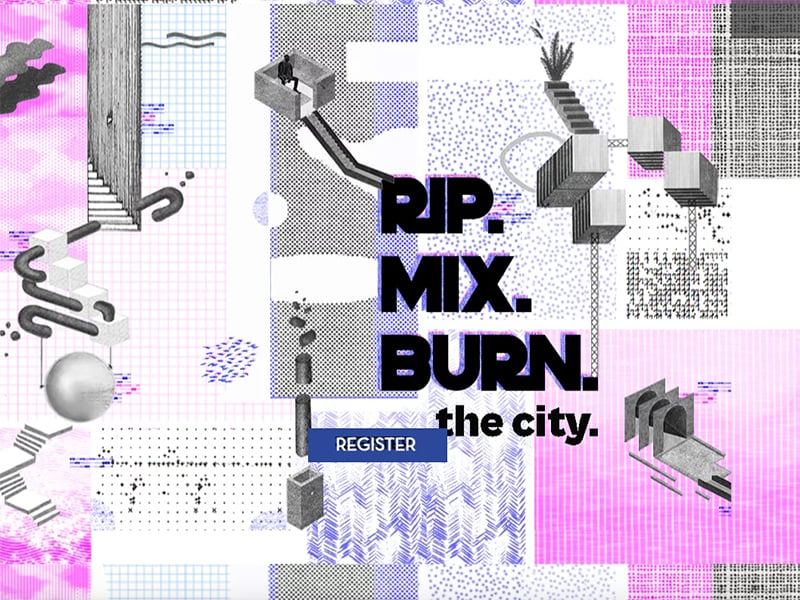 Drawing is a powerful medium that is not only used to record what is around us but can also be used to create an imagination for the future. Graphical representations can allow us to express our opinions and anxieties about the city and its architecture. They also give us the creative freedom to re-configure, re-order and re-imagine our existing cities to hint towards a possible future. The purpose of this competition is to use the power of representation to critique the existing city and create an imagination for the future city.

The challenge is to produce an A2 visual representation (300 dpi, 10 MB max.) along with a short written manifesto (max. 250 words) that imagines the future of the cities. Rather than begin with a clean slate, participants should engage with an existing city and imagine the possibilities that can emerge by – Ripping, Mixing & Burning. In this competition, participants will try to use the existing parts of the city and re-configure them (Rip) to create a new configuration (Mix) and represent this as a single drawing (Burn). The aim is to develop a drawing that can be an illustration, a collage, a visual commentary, digital or hand-drawn and produce a written manifesto as the key argument for the imagined city.

Participants may choose any of the below themes as a guide for their visual representation.

This competition is open to all. There is no restriction on education, institution or nationality. Registration can be done as an individual or in a group (maximum three participants). 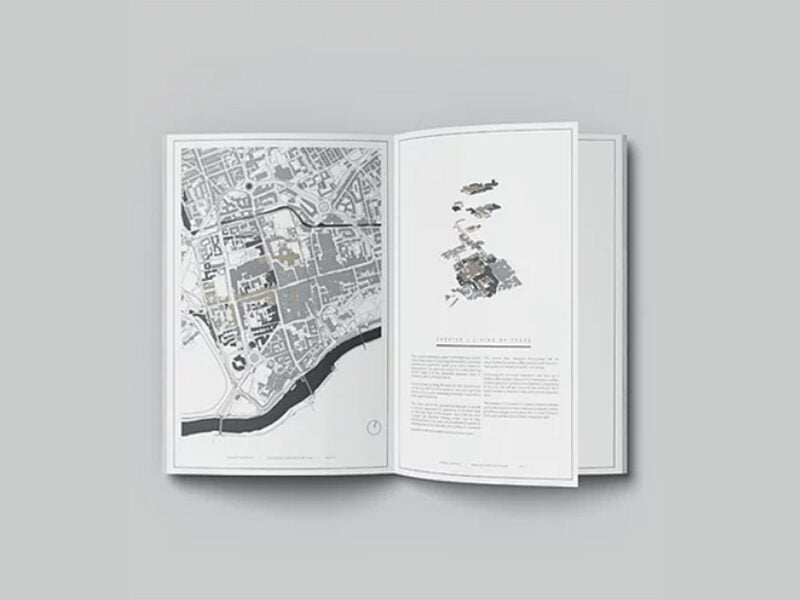 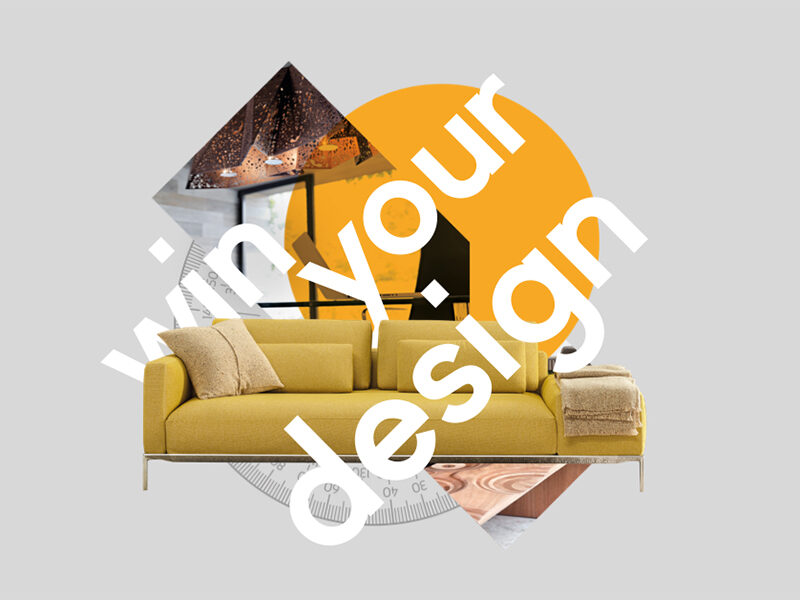 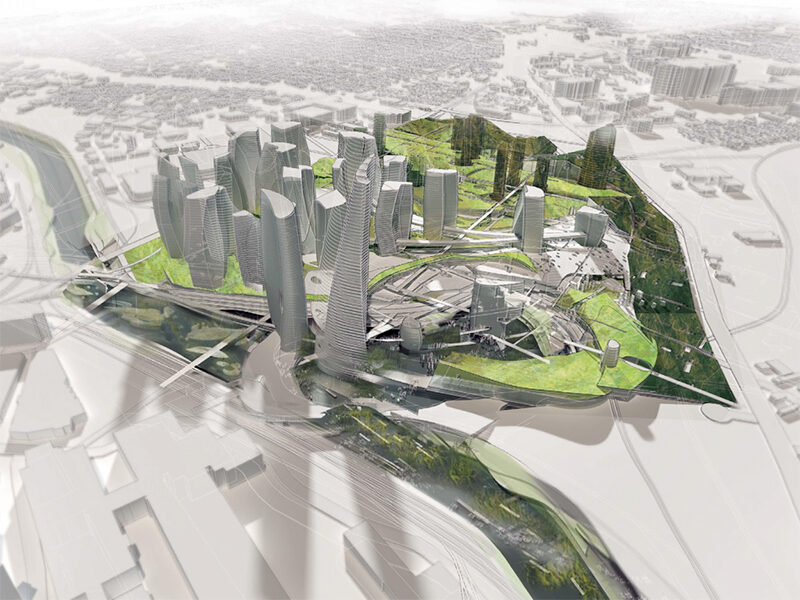 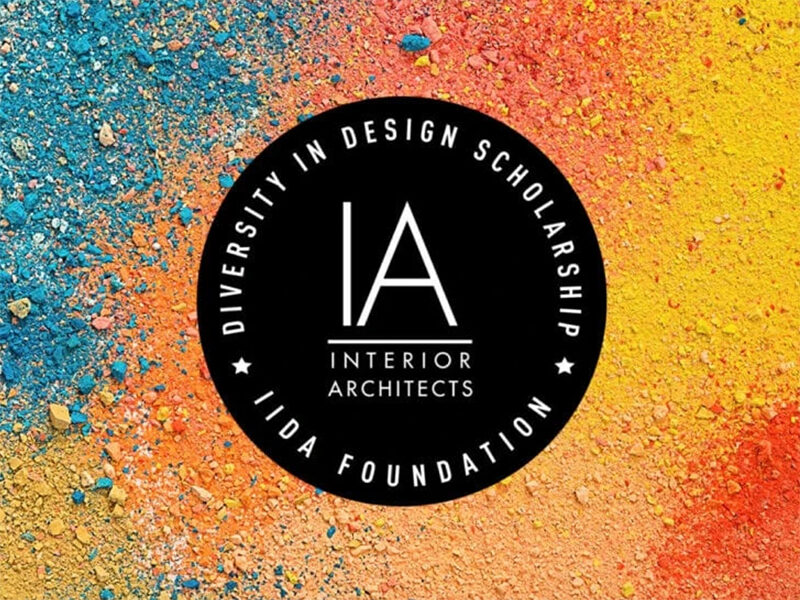 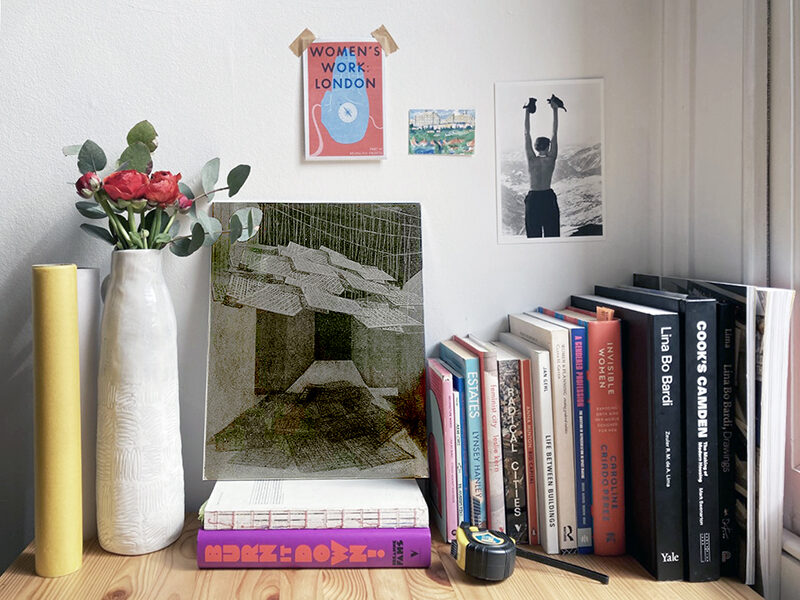