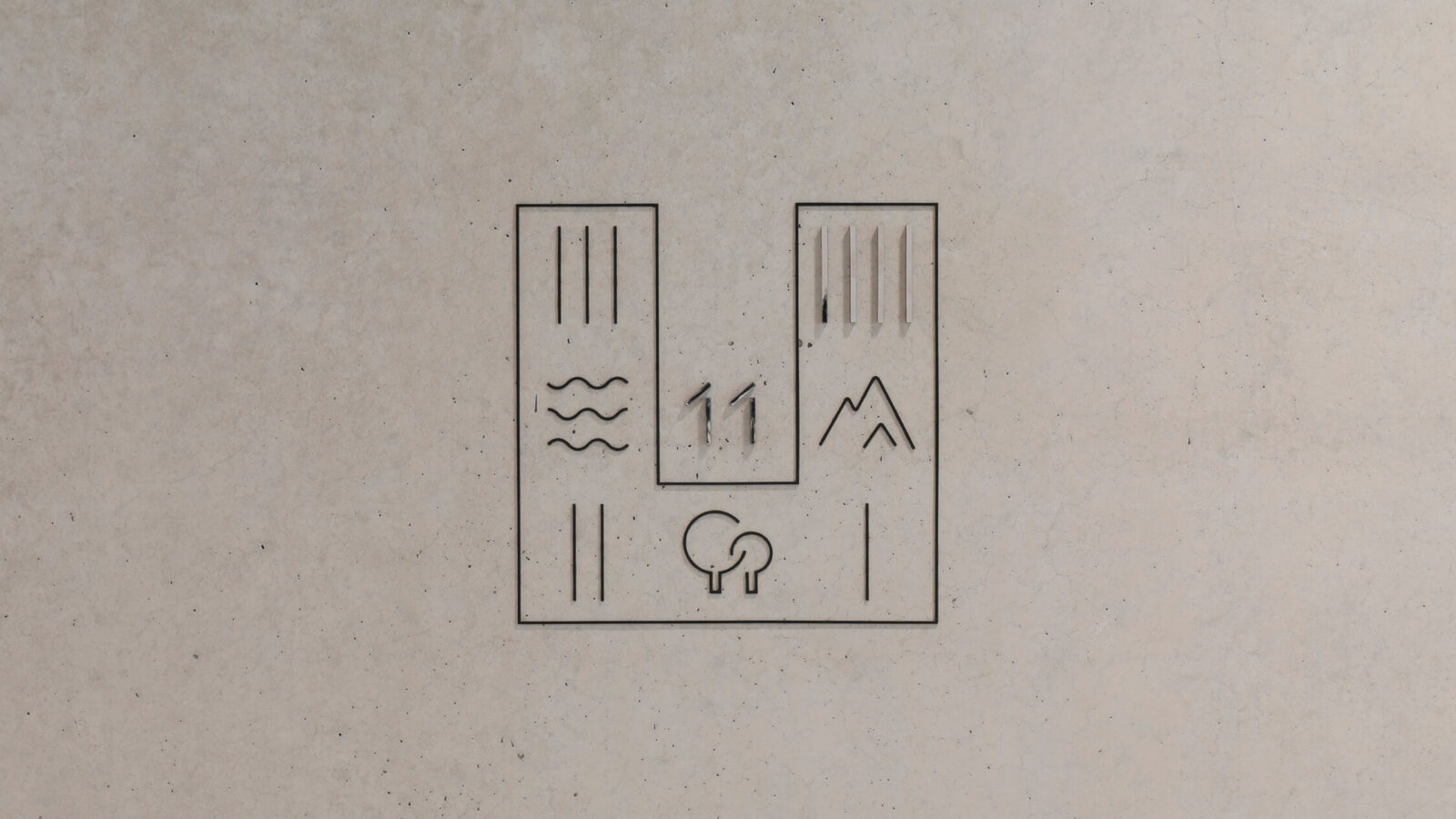 5 Things We Learned From Sascha Lobe

Architectural branding is more than just writing on the wall, according to this London-based graphic designer.

Thanks to his experience working with such leading architects as Daniel Libeskind and David Chipperfield, graphic designer Sascha Lobe’s practice is deeply connected to the built world. Following almost 20 years at the helm of Stuttgart-based studio L2M3 (which he also founded), the German creative relocated to London to become a partner at renowned agency Pentagram. Shortly afterward, he led the development of the extensive environmental graphics for Chipperfield’s Amorepacific Headquarters in Seoul, South Korea, using the surrounding urban and natural landscape as cues to orient visitors within the structure. 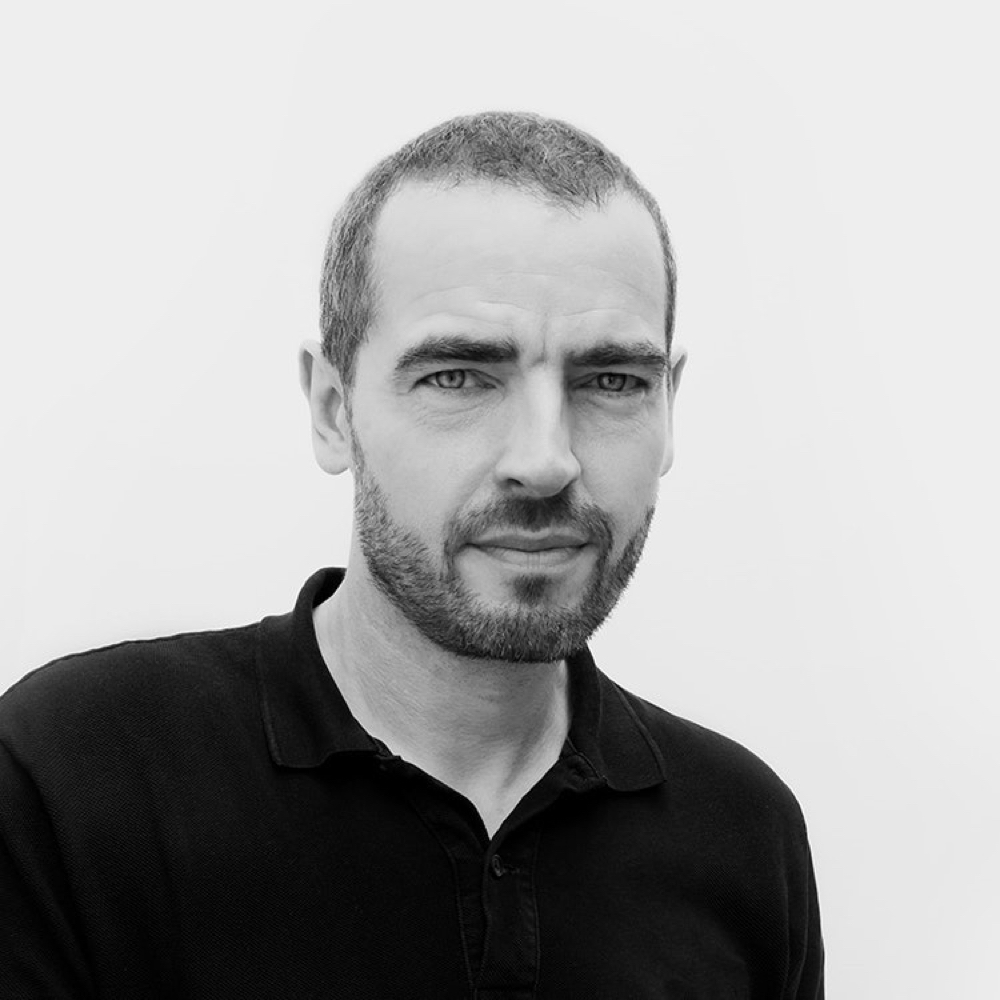 On the heels of the scheme being named one of the Beazley Designs of the Year, Azure caught up with the designer — who is currently working on a signage system for London’s Architectural Association — to learn what defines effective wayfinding. 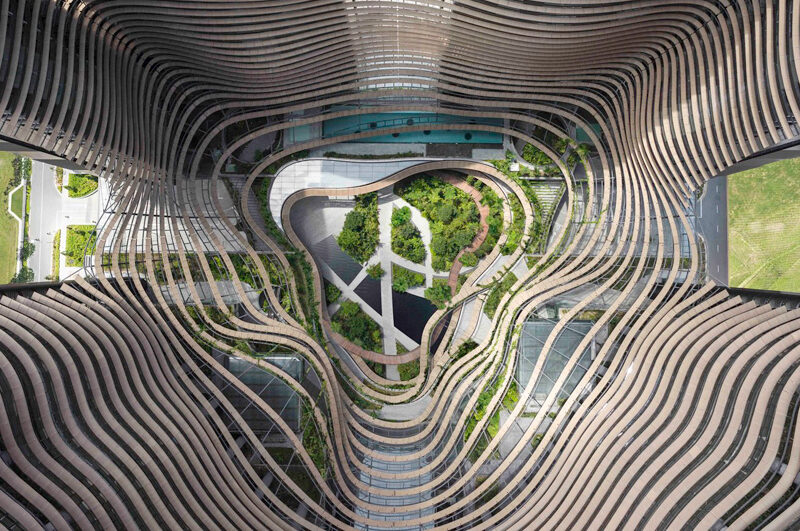 Beyond Green Building: Where Architecture Meets Landscape
Across the globe, the number of major projects melding built forms with natural elements is growing every year. And the trend’s most exciting aspect is the degree to which architects and landscape architects must co-operate.
Read More
1
Buildings need branding, too. 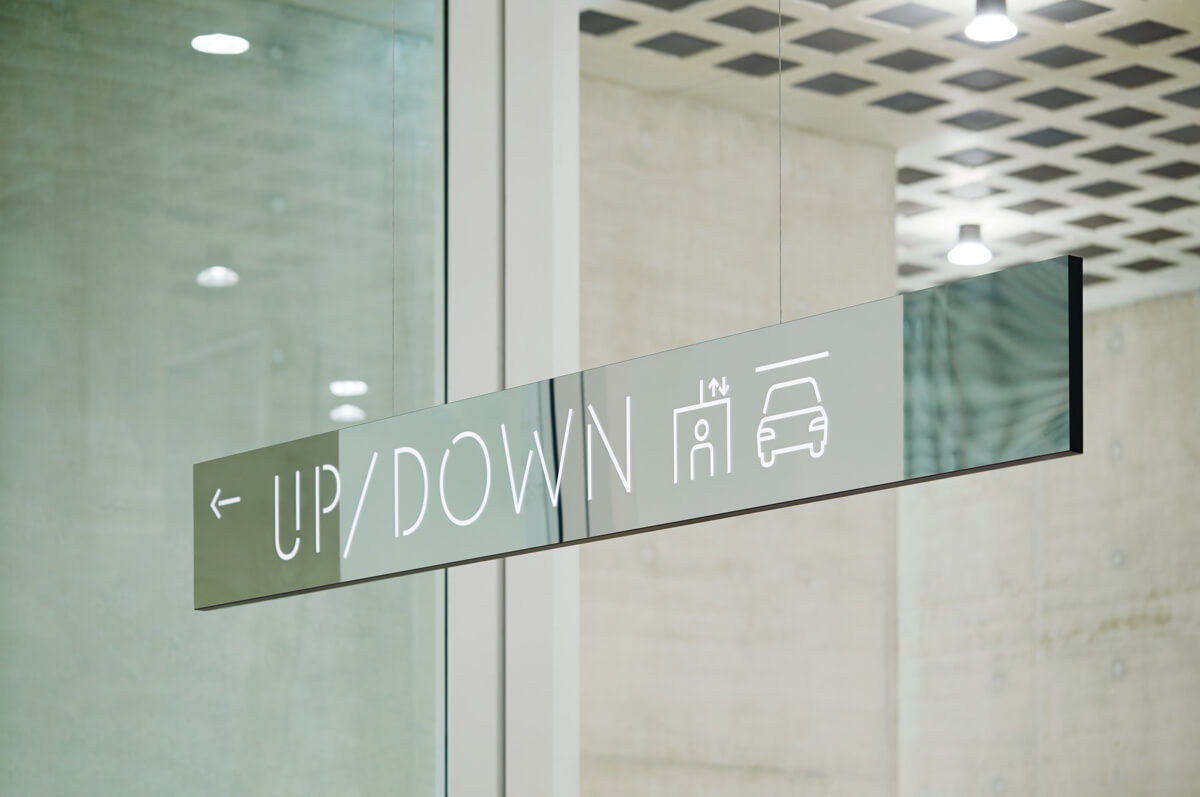 I aim to find harmonious solutions that are congruent with both the brand and architecture. Amorepacific is nature-inspired and based on tradition as well as modern science, and these ideas are reflected in the design. There’s a melding together of various elements in a way that is balanced, with a deep understanding of how architecture, graphic design, function and branding can all work together seamlessly.

2
Don’t just blur boundaries; get rid of them entirely. 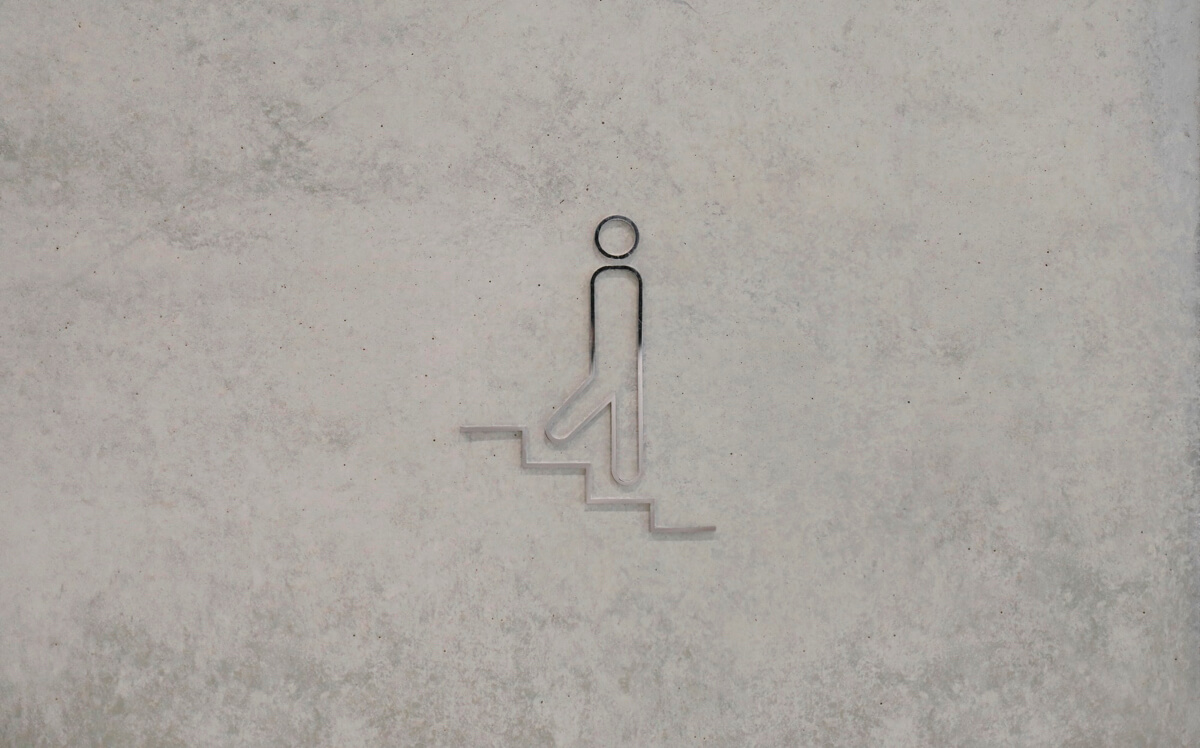 Bringing together architecture and signage in unexpected ways has been the foundation of my collaborations with David Chipperfield. Instead of redefining the boundaries, we do away with them completely. This approach blurs the borders and enables us to do what hasn’t been done before: break new ground and also find common ground. 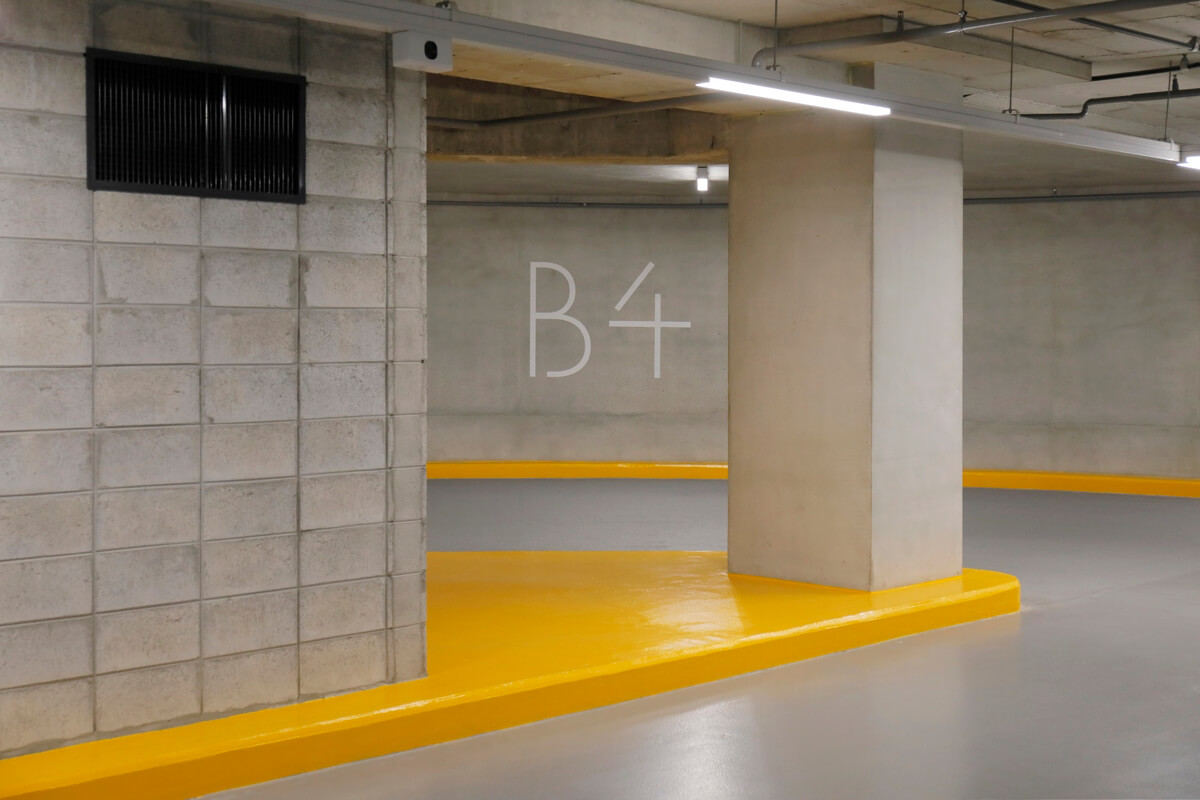 Very often, wayfinding elements are the first “furniture” of a building and are an opportunity for effective placemaking. Compelling environmental graphics have to match the urban and architectural context without being a slave to them. In Amorepacific, the architecture guides visitors through four views: Mount Nam, Yongsan Park, the Seoul skyline and the Han River. We worked from there and translated the landscapes into a design language. The wayfinding system is based on these pictorial cues.

4
Great wayfinding isn’t beholden to inside or out. 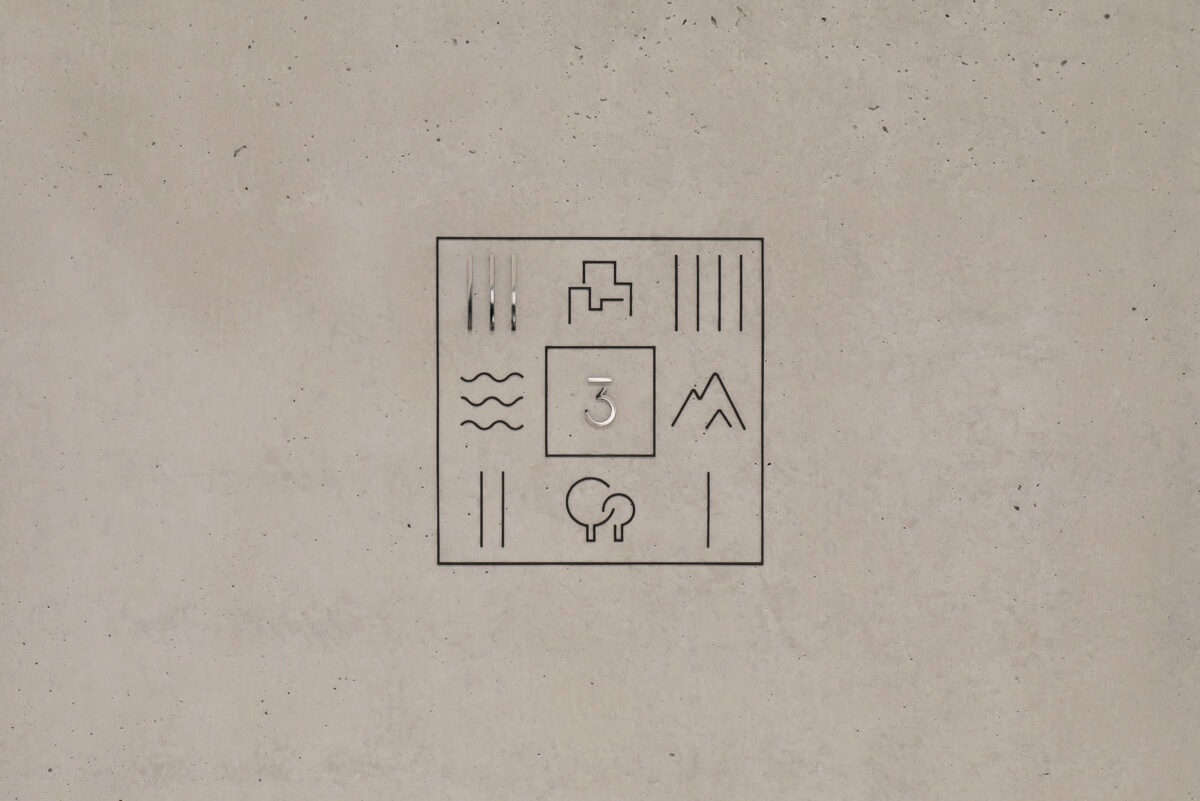 Our architectural branding and signage system for Chipperfield’s building breaks the spatial challenges of a cubic structure by creating a navigation system that melds the inner matrix with the outside environment. 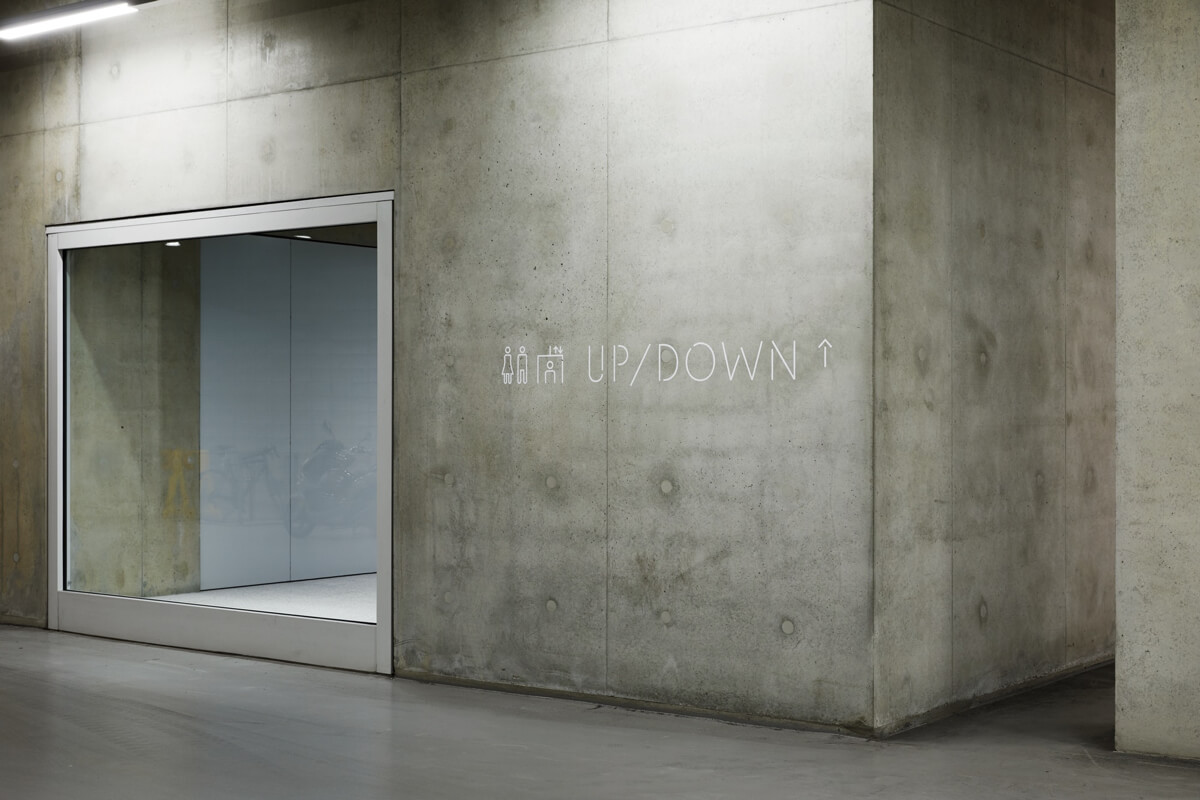 When planning architecture, developing a vision for the future is key. Built environments need a clear, rational idea — a strong conceptual foundation. This clarity also applies to sophisticated branding systems. The design language has to be timeless yet inspiring in both its own era and beyond.

Architectural branding is more than just writing on the wall, according to this London-based graphic designer.