We rely on advertising revenue to support the creative content on our site. Please consider whitelisting our site in your settings, or pausing your adblocker while stopping by.
Gallery
35 Years of Azure: 1985 to 1989

Memphis, Postmodernism, Deconstructivism, New Urbanism. When Azure was founded in 1985, design may not have been as globally celebrated as it is today, but the design scene was afire with bold manifestos and turf-marking isms. In the first part of our 35th anniversary journal, we chart the reign of Italian and Japanese aesthetics, the first sparks of Zaha Hadid’s genius and other memorable moments from a time before the internet. 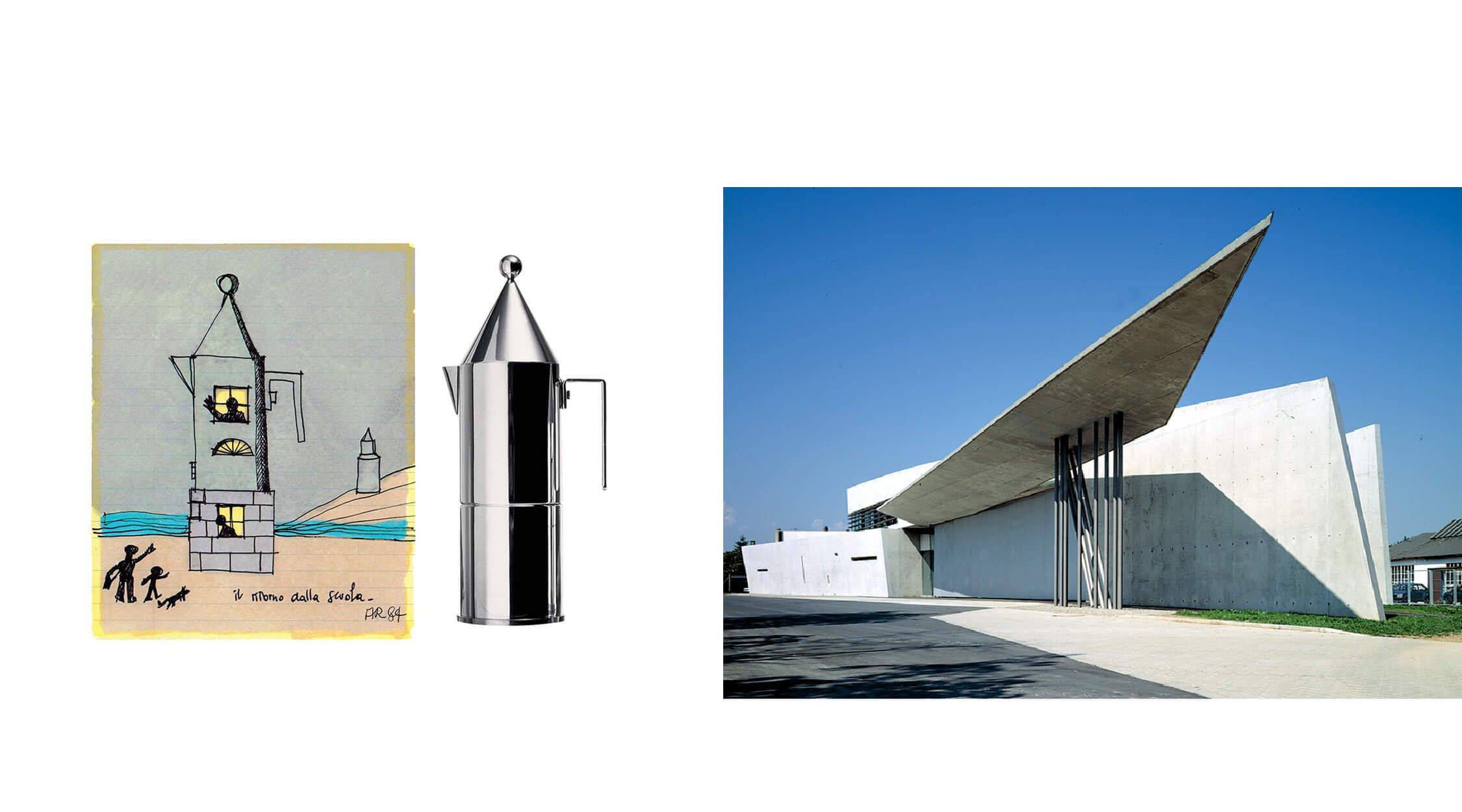 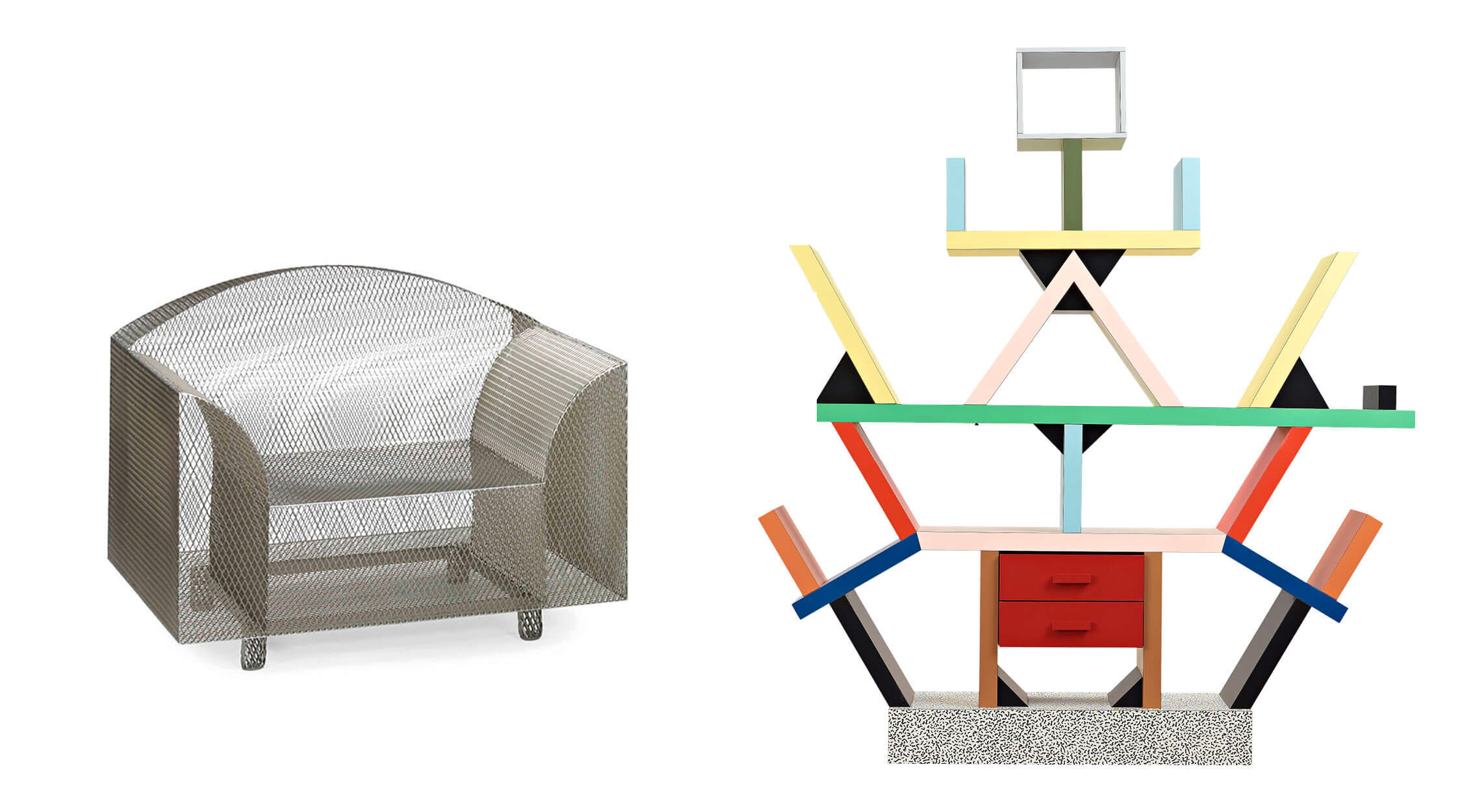 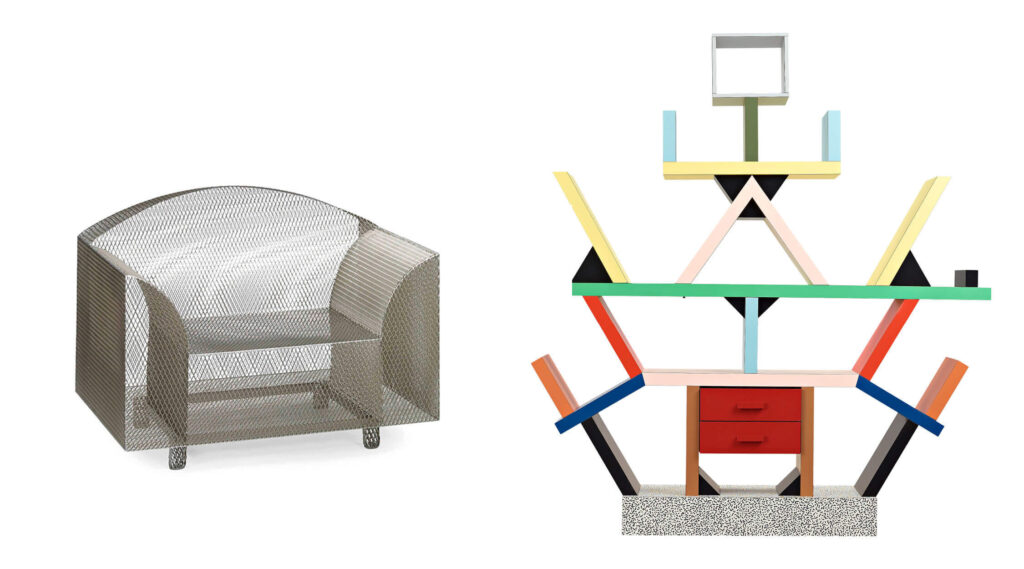 In the early ’80s, the West was awed by the sophistication of Japanese design culture, exemplified by Shiro Kuramata’s How High the Moon chair of 1987. But the movement that most influenced contemporary furniture and objects was without a doubt Memphis, the Milan-based group that embraced garish colours, jarring forms, high-low material combinations and intense patterns. Ettore Sottsass, its fearless leader, designed the totemic Carlton bookcase in 1981. 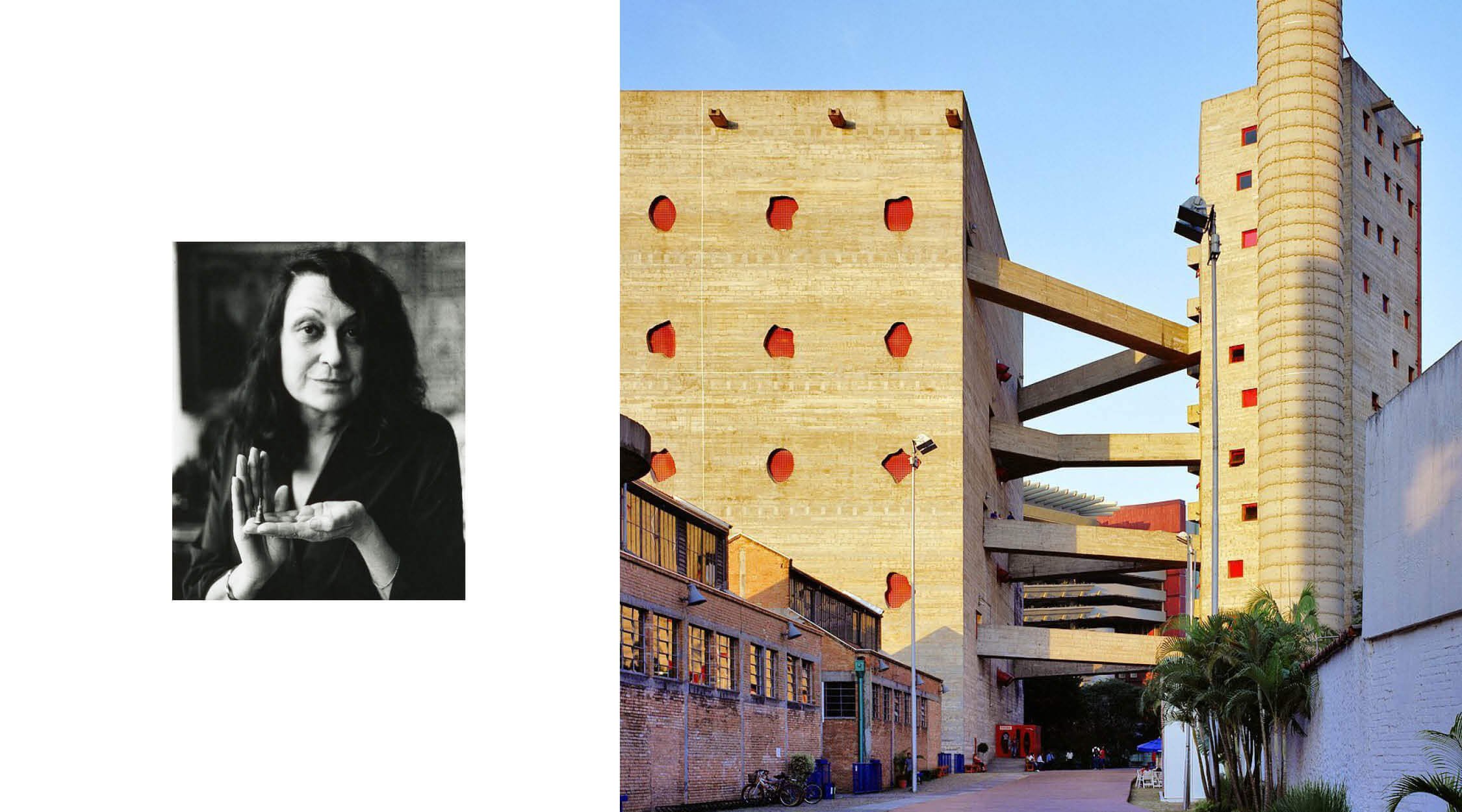 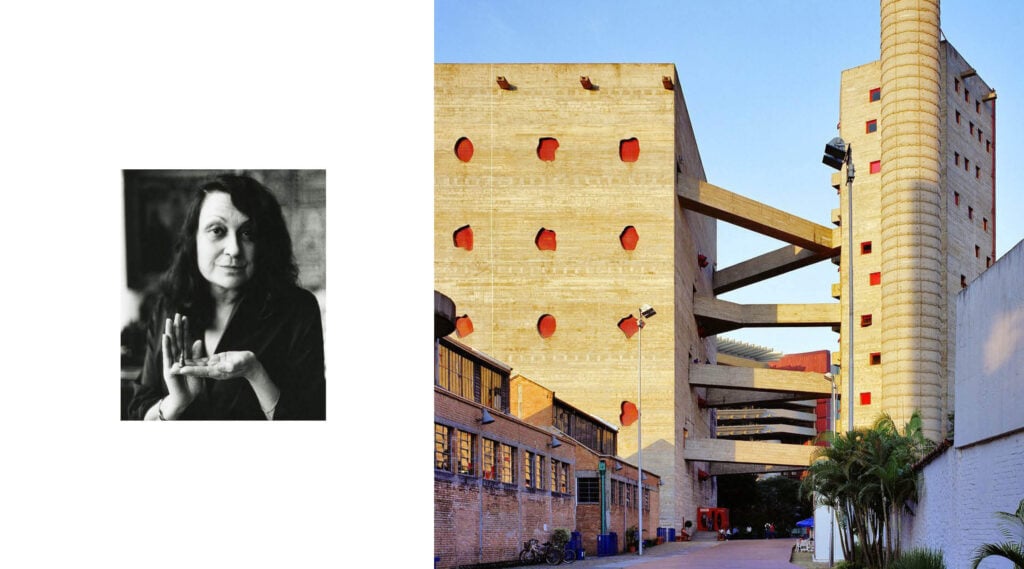 Lina Bo Bardi’s Sesc Pompeia Factory in São Paulo, completed in 1986, cemented the Italian-Brazilian architect’s tour de force reputation – in both the male-dominated profession and in the context of post-military-regime Brazil. With its “cave mouths” instead of windows, the drum-factory-turned-leisure-centre was her last major project and endures as a symbol of Bo Bardi’s unwavering creativity. 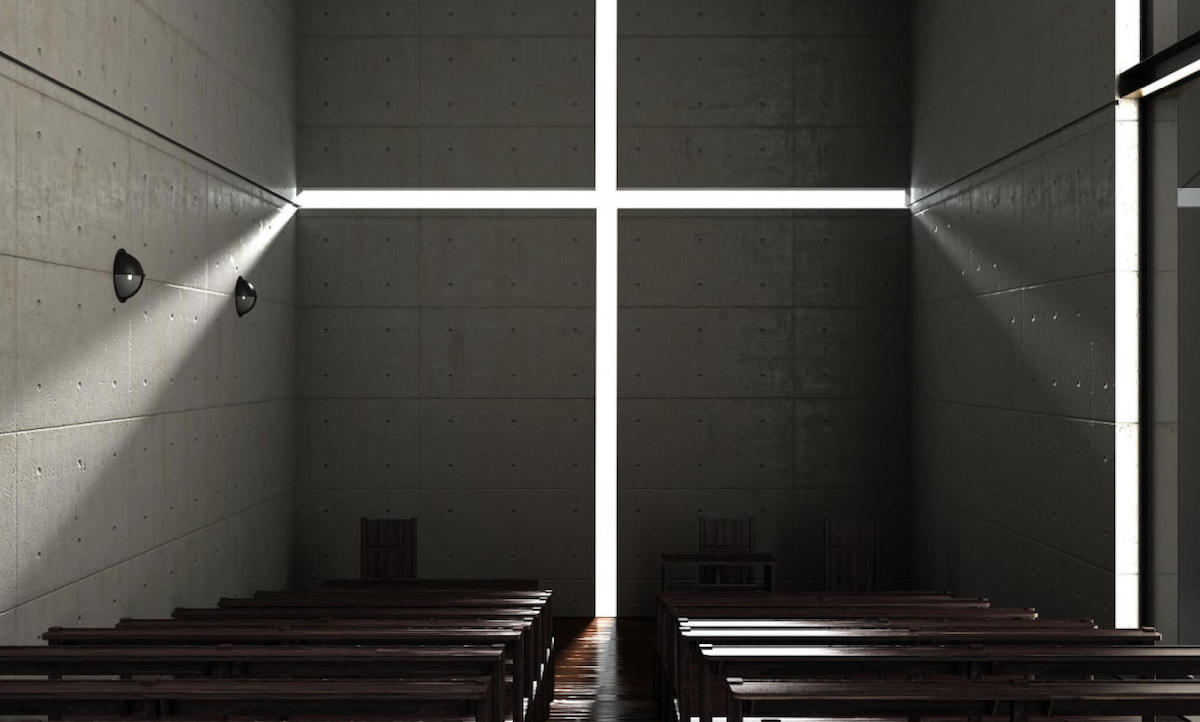 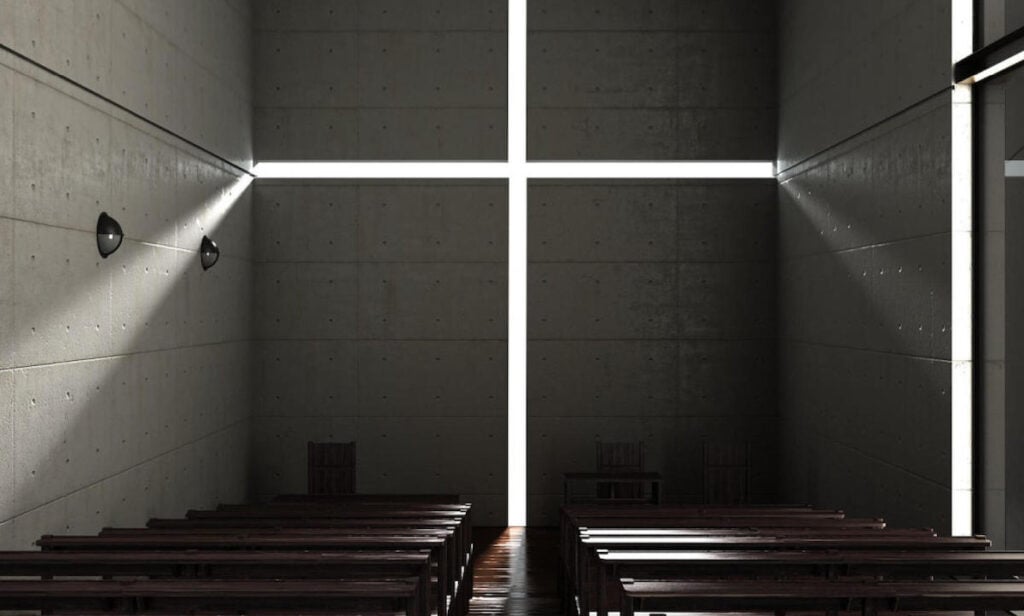 Self-taught Japanese architect Tadao Ando became legendary for his cerebral volumes and highly refined use of concrete. Ando’s Church of the Light (1989) in Osaka is an example of how he used simple forms and natural light to create spaces with dramatic, even mystical impact. 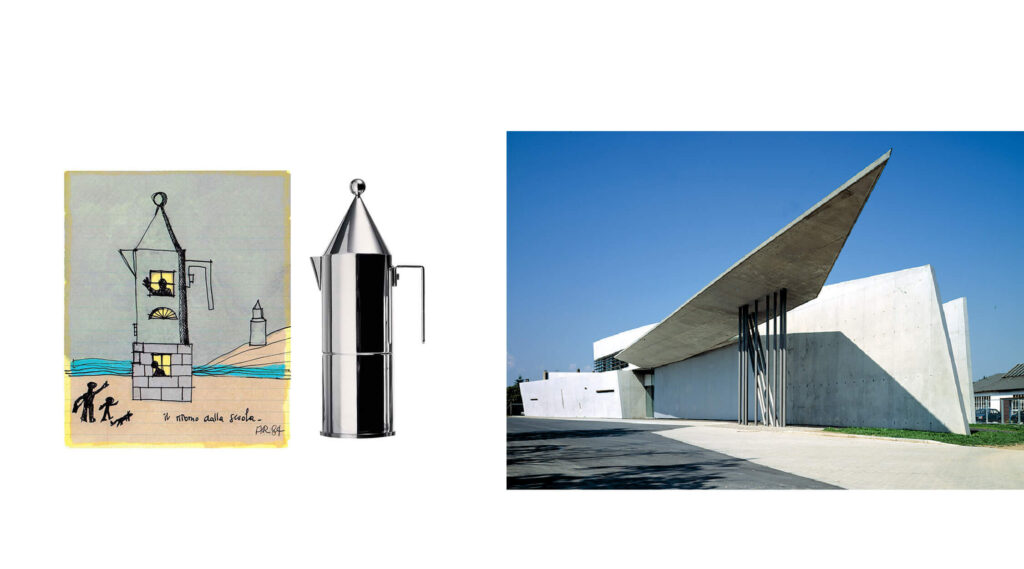 From Aldo to Zaha

Just as Postmodernism’s pope, Aldo Rossi, was nearing the end of his life, one of the most original voices in Deconstructivism, Zaha Hadid, was beginning hers. Rossi’s La Conica coffee maker for Alessi is undeniably architectural; in fact, it resembles Rossi’s Teatro del Mondo. Hadid, meanwhile, was beginning to work on the Vitra Fire Station in Weil am Rhein, her first built work; she would go on to be the first woman to win the Pritzer Prize, in 2004. 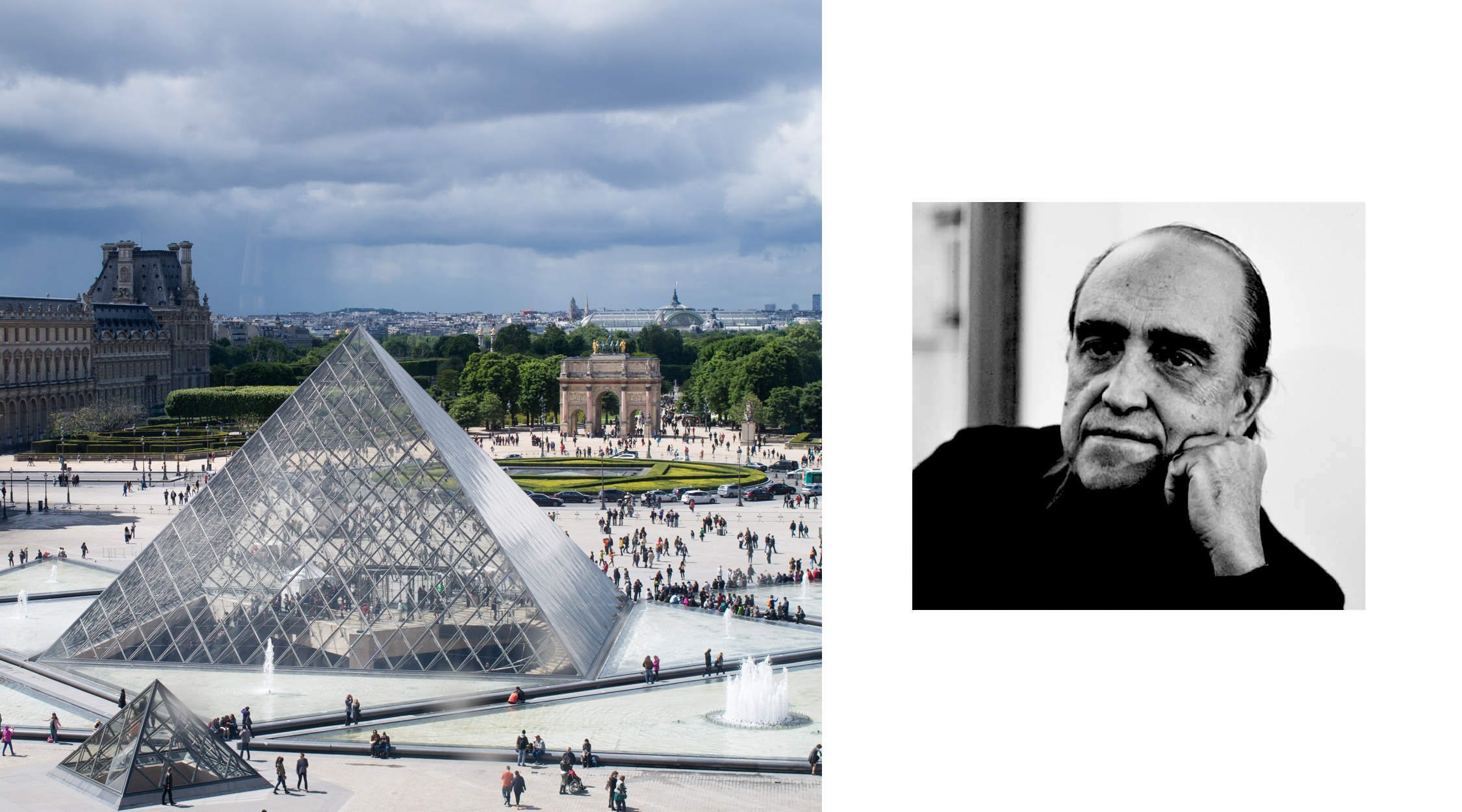 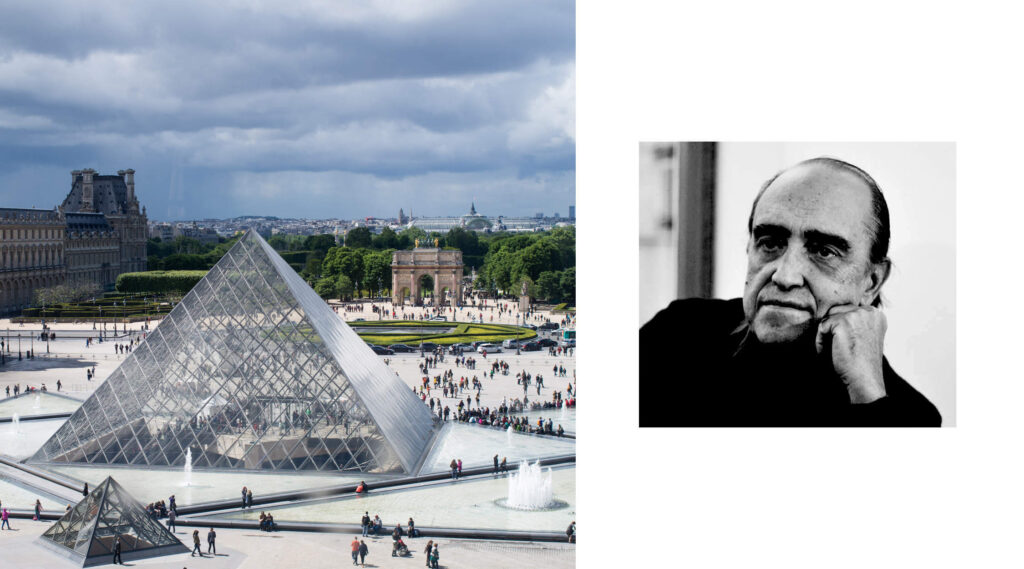 Of Sculptures and Sculptors

Two titans of architecture, I.M. Pei and Oscar Niemeyer (shown in portrait, right), were also major players on the international scene. So controversial at their design unveiling, I.M. Pei’s famous pyramids (completed in 1989) in the courtyard of the Louvre have become monumental in their own right. Niemeyer’s work, on the other hand, continued to be organically voluptuous: “The curves that I find in the mountains of my country, in the sinuousness of its rivers, in the waves of the ocean, and on the body of the beloved woman.” 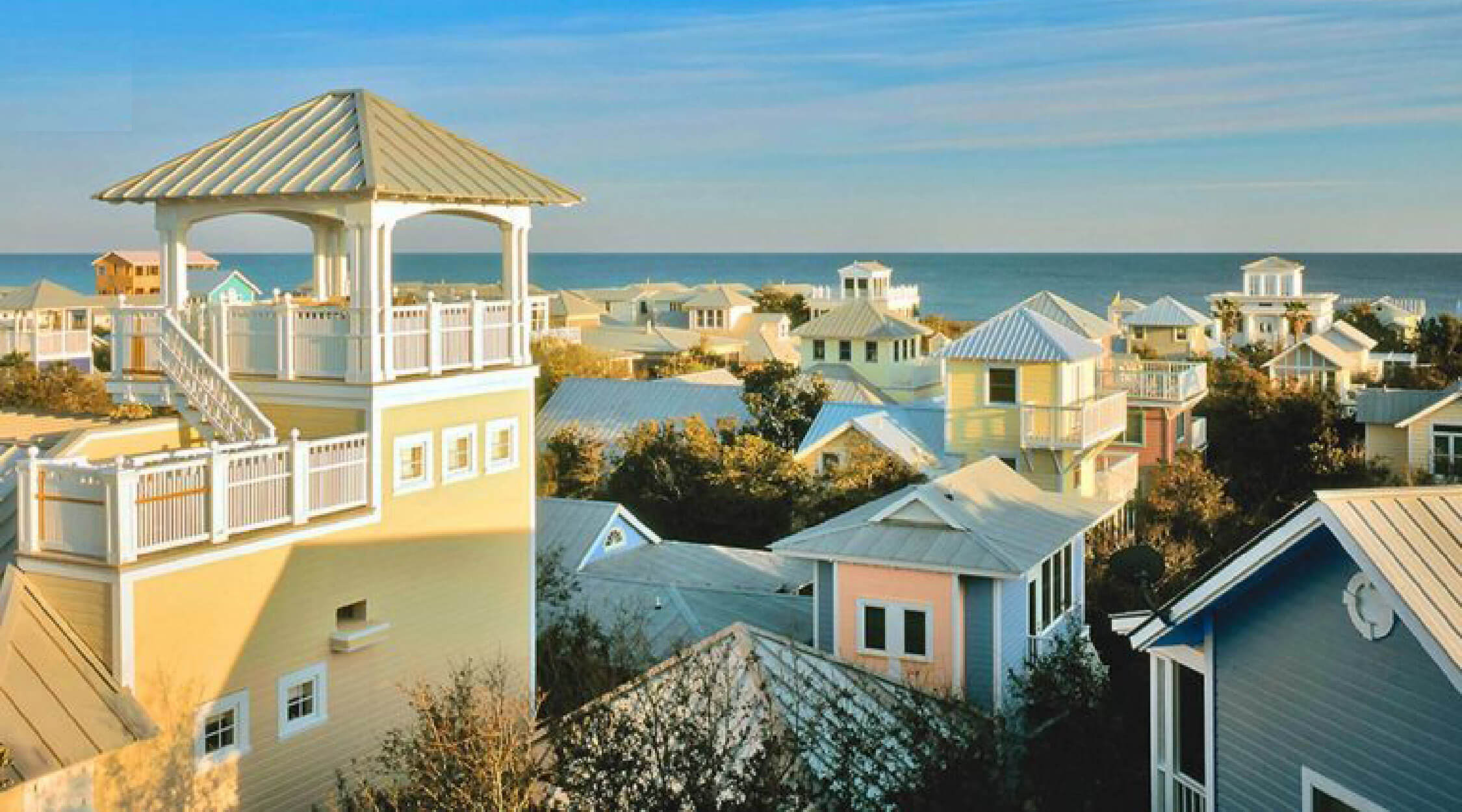 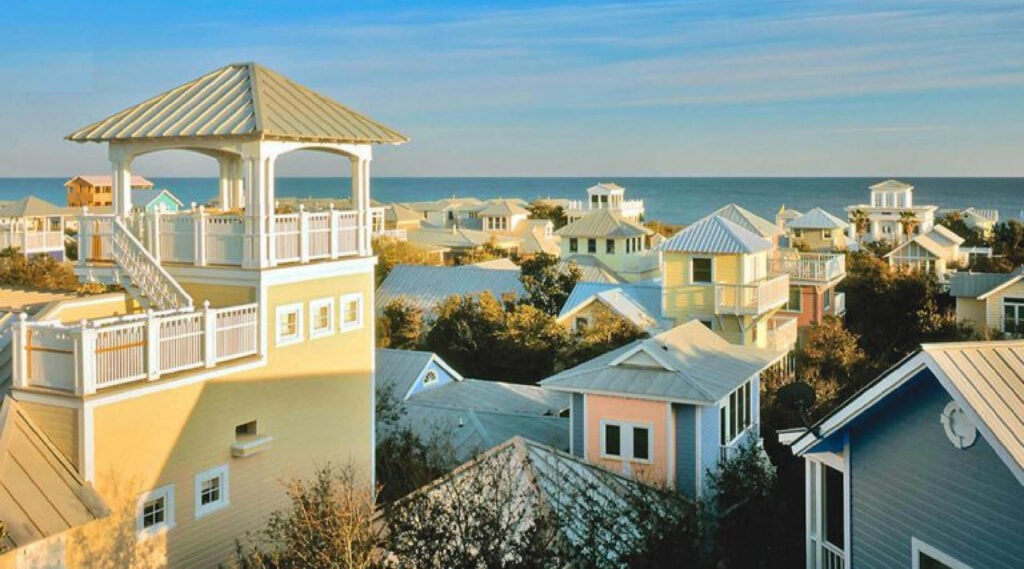 The town of Seaside, Florida, is exemplary of the return-to-tradition vibe of New Urbanism, which was then all the rage – and for a few good reasons, too. Designers Andrés Duany and Elizabeth Plater-Zyberk took on sprawl by creating a pedestrian-oriented, mixed-use community with a mash-up of (admittedly twee) architectural styles. 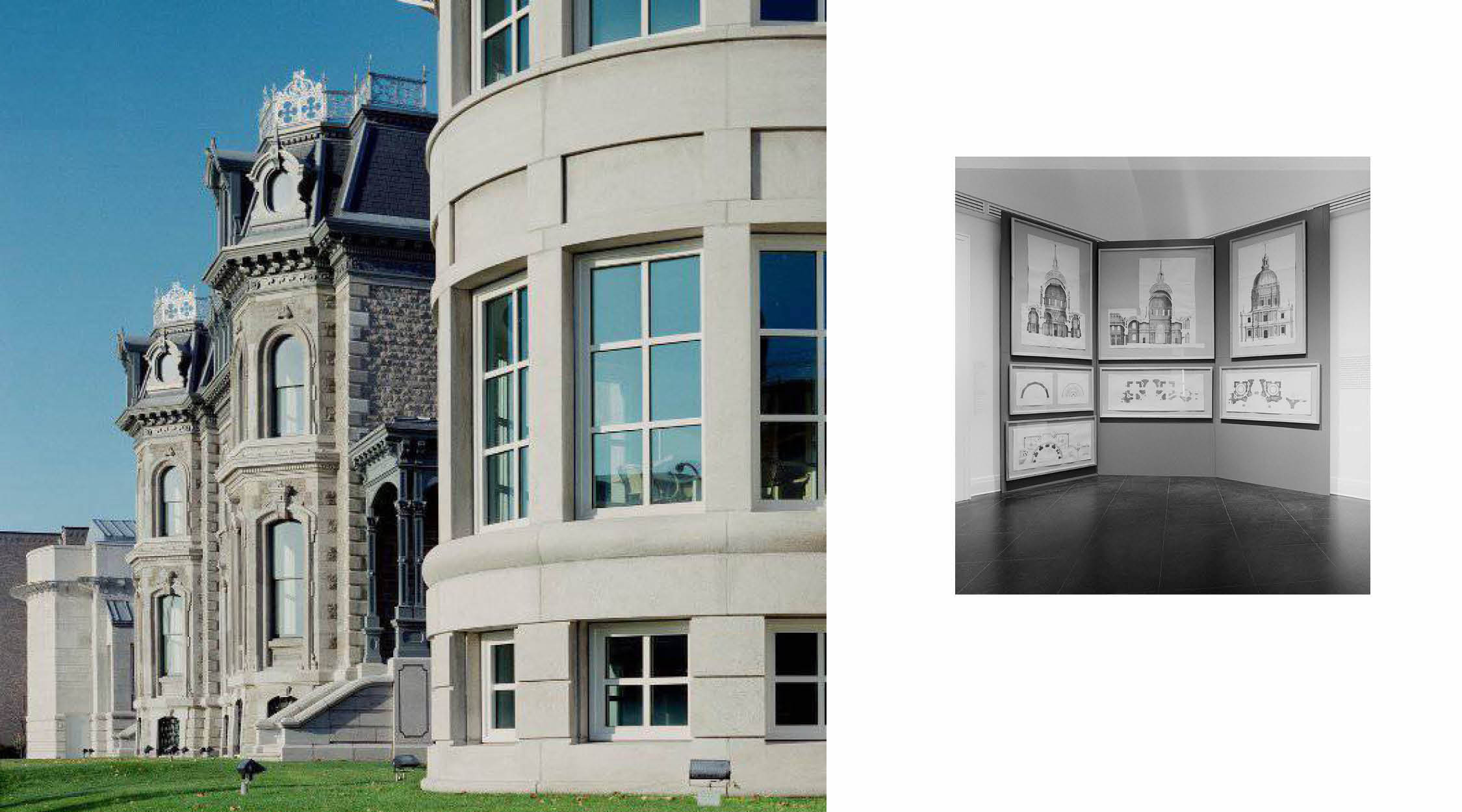 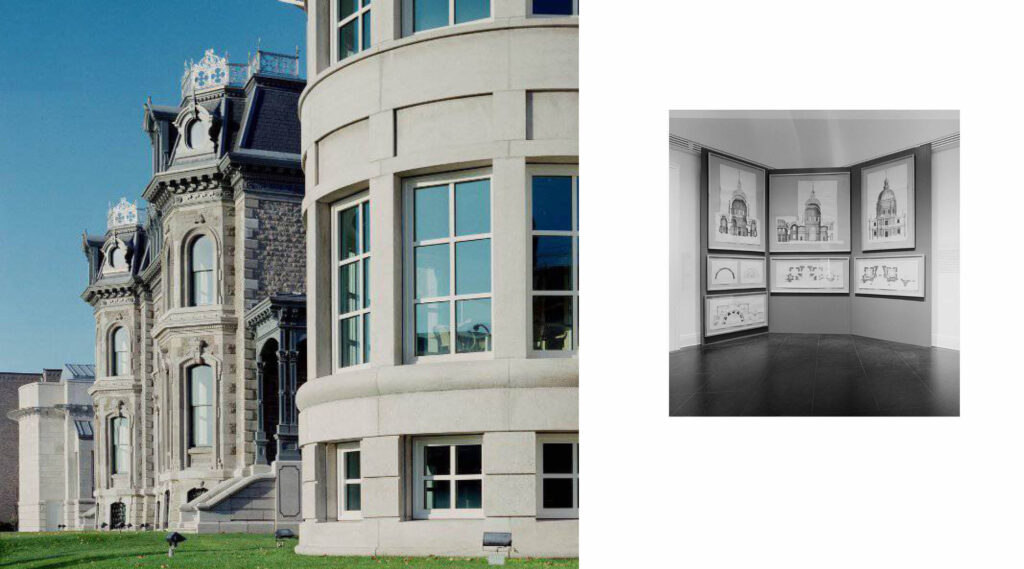 In 1989, a decade after it was founded by Phyllis Lambert, the Canadian Centre for Architecture opened its first dedicated building. Focused on international architecture, as viewed through a critical lens, the CCA has since become one of the most authoritative exhibition-hosting institutions in the world.