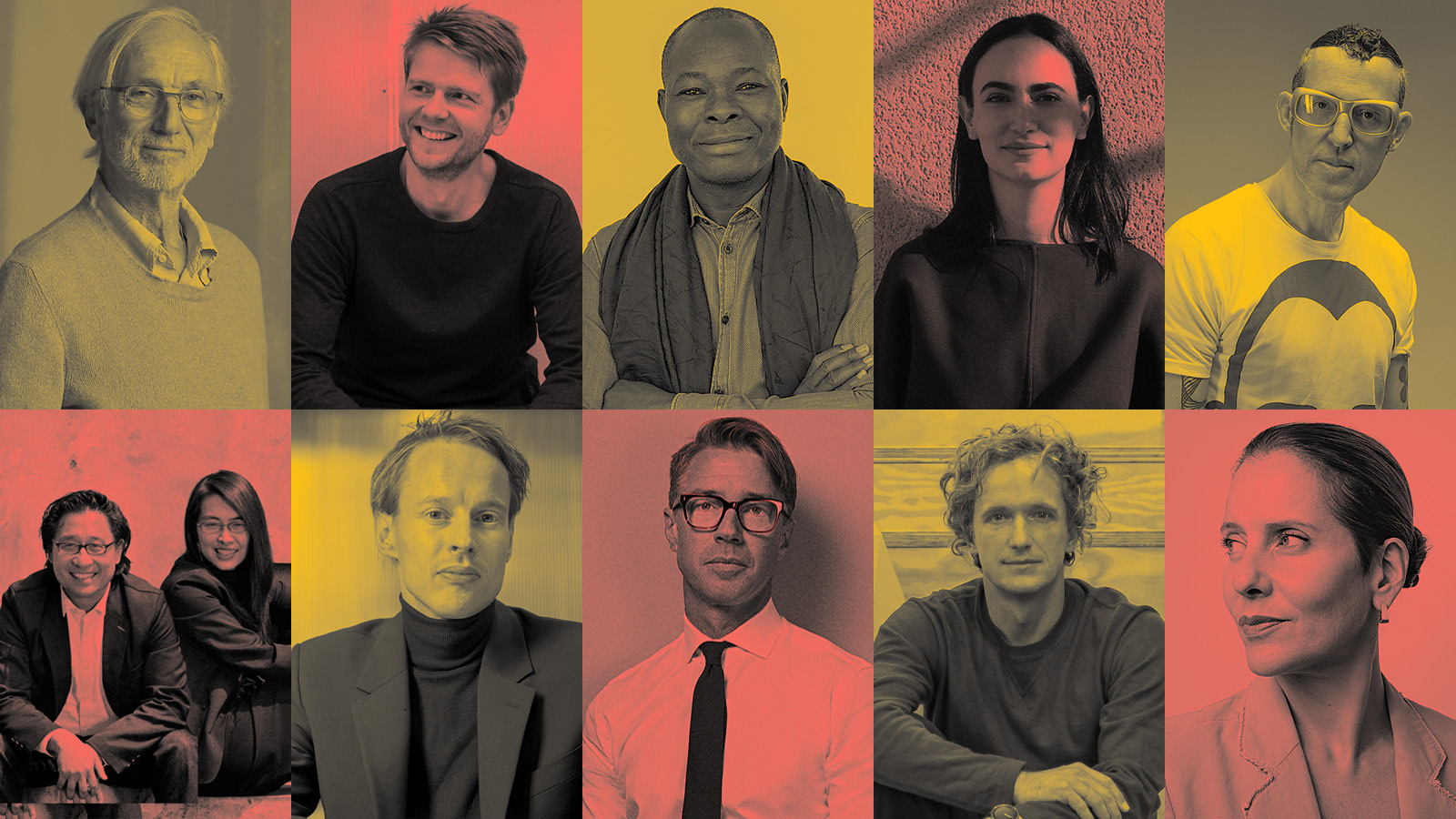 From the Editor: Celebrating People

Azure Editor Danny Sinopoli looks back on 35 years of design – and the people behind it all.

When the first issue of Azure made its debut in 1985, the Internet was in its infancy, Justin Trudeau was barely a teenager and the one or two architects that the average person could name — Frank Lloyd Wright, Mies van der Rohe — had been dead for decades. It wasn’t until a dozen years later, with the opening of Frank Gehry’s Guggenheim Museum Bilbao, that the notion of starchitecture took root, paving the way for the kind of mainstream appreciation and dissection of design we see and engage in today.

As an early platform for such dialogue, Azure has always recognized how interrelated design disciplines are, that the experiences and lessons of one can be relevant to others. It’s a big-picture approach that has served us and our audience well, reflected by the uncommon breadth of our readership over the years and by the range of subjects we’ve assembled for this special all–Q & A edition, our 35th Anniversary Issue.

From the legendary architect Renzo Piano to such multi-hyphenate luminaries as Neri&Hu, Daan Roosegaarde and Paola Antonelli, our interviewees embody the best of their respective fields, whether they’ve been at it for 50 years (as in the case of Piano) or considerably fewer. It goes without saying that each has been touched by brilliance, but what unifies and distinguishes them as a group, beyond their creative flair and technological savvy, is their palpable humanity. It isn’t as common a trait as you’d think. As another of our anniversary subjects, the now-middle-aged wunderkind Karim Rashid, puts it, many designers today “don’t know how to speak about the world we live in and are not talking about issues in a selfless way. I preach that design is about progress, about moving us forward, about challenging and elevating the human spirit.” So do all of his colleagues in these pages, in both word and deed. Piano’s latest obsession, for instance, is redesigning — pro bono — the bridge that collapsed two years ago in his hometown of Genoa, killing 43 people and destroying a main link between Italy and France. Artist–inventor Roosegaarde, meanwhile, applies his mastery of light and mechanics to healing our ailing planet, while Diébédo Francis Kéré, another interviewee, has almost single-handedly revived the architectural vernacular of his native Burkina Faso, creating much-needed infrastructure in the process.

Over the past three and a half decades, Azure has made it its mission to champion not only the very best of design, but also the people behind it — those who create and execute, the constituencies they serve. That’s why we chose to celebrate our 35th anniversary by sitting down with people who feel the same way about the purpose of design. We hope you relish reading their insights as much as we did collecting them.

Azure Editor Danny Sinopoli looks back on 35 years of design – and the people behind it all.