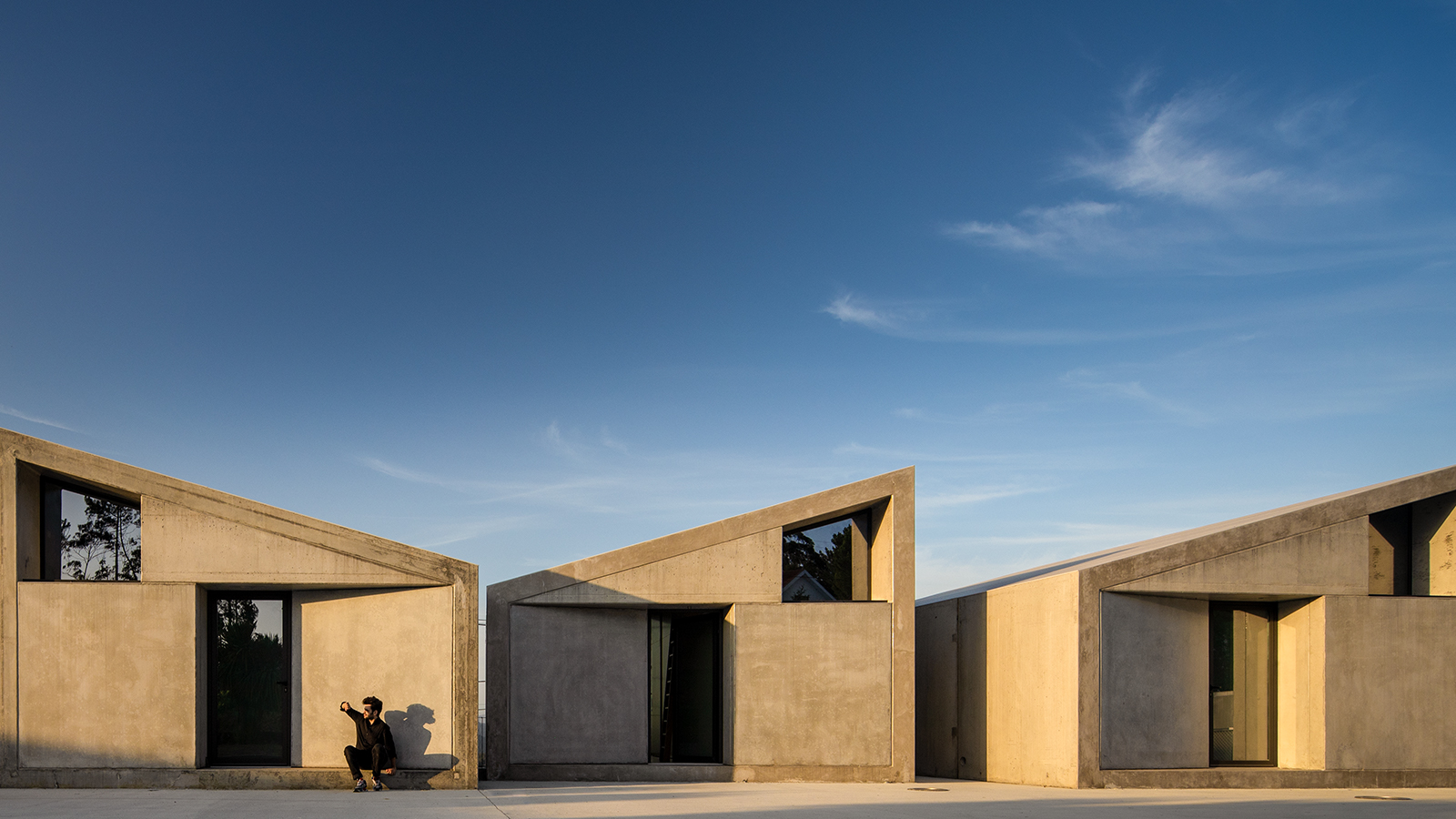 From the Editor: Eyes on the Prizes

What impresses most about many of 2020’s winning projects is their uncanny relevance to our current reality.

Until the COVID-19 pandemic upended just about everything just about everywhere, AZURE had been poised to celebrate two important milestones in 2020: the magazine’s 35th birthday (which we marked with a special dual-cover May issue, released just before Canada’s lockdown began in earnest in March) and the 10th edition of the AZ Awards (which, given that a Toronto gala has been a hallmark of the prizes since day one, has made this special occasion a little trickier to fete).

Like other planners of big events, we decided, once it became clear that a large public gathering wasn’t in the cards, to hold a virtual awards ceremony on September 18 (go to awards.azuremagazine.com for information on where to view it). Yet another cornerstone of the AZ Awards is the issue you’re holding in your hands: our corresponding print salute to the year’s winning projects (plus those meriting honourable mention) in the categories of architecture, interiors, products and more.

Much as the physical gala would have, the virtual ceremony will provide each victor with his or her moment in the (digital) sun — a gratifying instance, as always, but also ultimately fleeting… as always. By contrast, the annual Awards issue is a permanent record of the winners’ achievements, a new annal for their work. And for this, I’m glad, because their achievements — especially this year — are worthy of recording, not to mention study and even emulation.

What impresses me most about many of 2020’s winning projects is their uncanny relevance to our current reality. If there was ever a cultural facility for our time, for instance, it’s the champ in the category of Buildings Over 1,000 Square Metres: Neri&Hu’s Aranya Art Center, a stunning Chinese edifice that posits the experiencing of culture as both a solitary and a communal exercise.

The project deemed Best in Landscape Architecture, meanwhile, is Danish firm EFFEKT Architects’ Forest Tower, a striking yet remarkably modest piece of woodland infrastructure completed in 2019 but especially apropos at a time when humanity has been dramatically humbled by nature. The same practice’s Urban Village Project, judged the best idea or prototype in our Concepts category, offers not just an architectural solution for creating inclusive cities, but also some of the social and financial means to get us there. And that’s to name just three.

Perhaps the most thought-provoking of this year’s crop of winners, however, is University of Manitoba student Connery Friesen’s insightful rumination on how to bring life back to a Japanese community devastated by the Fukushima nuclear disaster nine years ago. Described by one of our jurors as “design thinking at its best,” Friesen’s project — recipient of the A+ Student Award — proposes “reanimating” the fallout zone through selective preservation, using memory as a fuse for cultural reinvention. It’s a simple yet profound idea, full of hope as well as wisdom. And it’s just the message we need right now, wherever we are and however we take it in.

What impresses most about many of 2020’s winning projects is their uncanny relevance to our current reality.